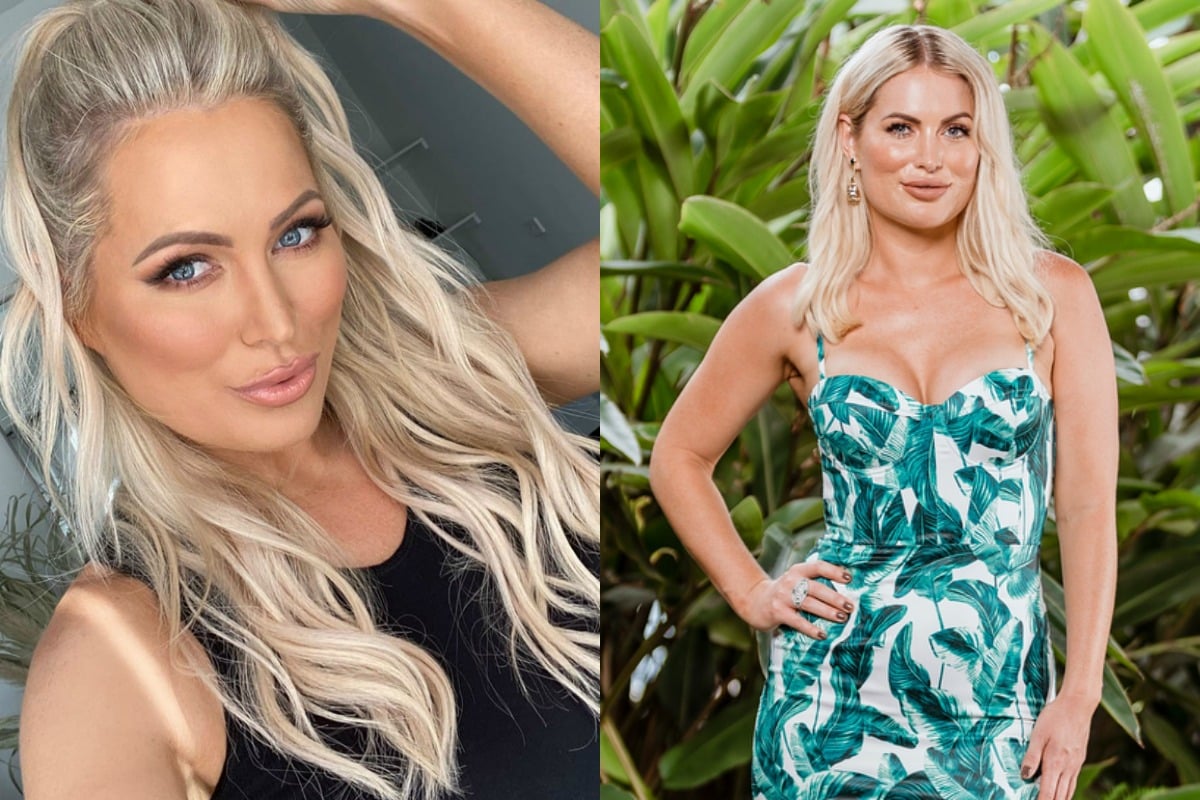 Keira Maguire is no stranger to reality TV.

The 34-year-old has put her heart on the line on The Bachelor and Bachelor in Paradise and even tried her hand at I’m A Celebrity… Get Me Out of Here.

Now, the long-reigning Bachie queen is set to return to our screens in the upcoming season of Bachelor in Paradise. And we couldn't be more excited.

Watch the trailer for the upcoming season of Bachelor in Paradise. Post continues below.

With the show kicking off next week, we decided to take a look back at Keira's past two experiences in the Bachelor universe and unpack the rumour that's she's dating another reality TV contestant.

Here's everything we know about Keira Maguire.

The Bachelor, I'm a Celebrity and Bachelor in Paradise.

We first met Keira on Richie Strahan’s season of The Bachelor in 2016.

Back then, the 34-year-old was edited as 'the villain' of the season, and was later eliminated from the show ahead of a rose ceremony. 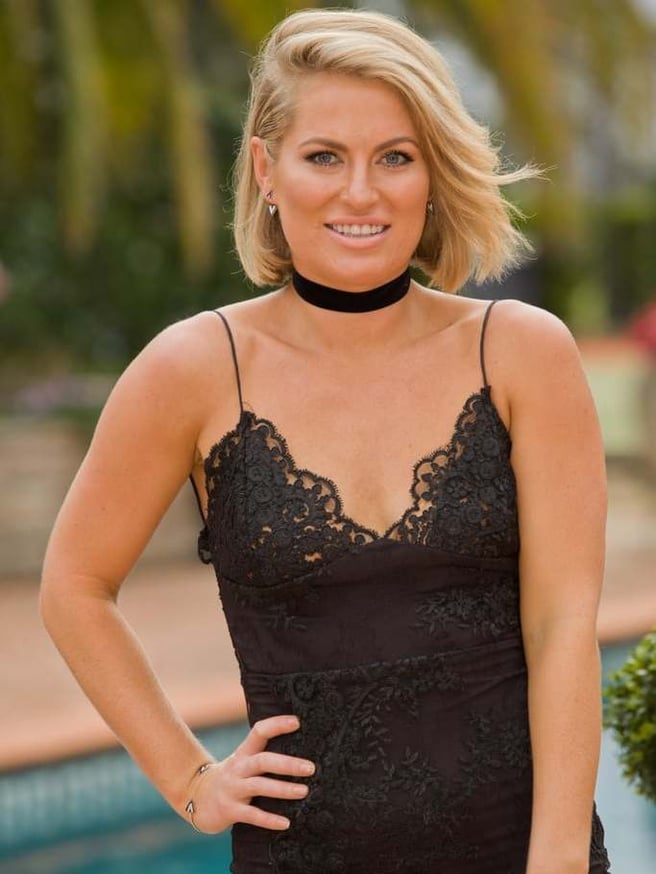 While Keira appeared taken back by the news, she said she understood his decision.

"Yeah, I totally get that. But I kind of wanted to ride it out a little bit to see what would happen and transpire. But that's good that you're honest about it," she replied, before leaving the show.

But that wasn't the last we would see of Keira. The following year, the reality TV star returned to our screens on I’m A Celebrity… Get Me Out of Here, swapping life in The Bachelor mansion for life in the African jungle.

"As a reality star going in, you are treated differently by the other campmates," she told Who Magazine in 2017.

"There is a stigma attached to us, like we shouldn’t be there because we are not good enough, but let’s face it, we are all D-graders that’s why we are on the show."

Unfortunately, Keira didn't make it very far in the competition and ended up being the fifth person eliminated.

Still, that didn't stop her from trying her hand at another reality show. This time it was Australia's first season of Bachelor in Paradise.

Back to find love for a second time around, Keira won the heart of Jarrod Woodgate from Sophie Monk's season of The Bachelorette.

The couple even made it all the way to the final commitment ceremony, declaring just how much they meant to eachother.

After Bachelor In Paradise, Keira and Jarrod continued dating... only it was a very on-again and off-again relationship.

In May 2018, after the finale aired, the couple confirmed they had been together for six months. But by August, Keira announced that her and Jarrod had decided to go their separate ways.

"It is with a very sad heart but I have to let you all know that Jarrod and I have split up… I'm sorry if anyone is disappointed or if I have let anyone down. Please respect our privacy as this is a very hard time for me," she wrote on Instagram at the time.

After their split, the 34-year-old told Now To Love that Jarrod "wasn't ready to be in a relationship".

"He's an amazing person and I'm obviously still in love with the guy, and I think at the same time if we had met in different circumstances we could have worked it out," she added.

Months of rumours followed and the pair eventually confirmed they were back together in January 2019.

Eight months later, however, they were off again. And this time, it was for good.

Keira confirmed the news in an Instagram Q&A when she was asked whether she was "still with that guy from Bachelor in Paradise".

A second shot at Bachelor in Paradise.

Almost a year after announcing her split from Jarrod, Keira is heading back into paradise.

"I just want that fairy tale you know?" she tells Osher in the show's recent promo video.

A post shared by Bachelor In Paradise Australia (@bachelorinparadiseau) on Jul 4, 2020 at 3:11pm PDT

And it looks like some serious ~drama ~ is going to go down.

"If I were her, I wouldn't mess with me. You're messing with the wrong person has she not learnt," Keira is heard saying.

The show may be returning to our screens next week, but it seems Keira may already have a boyfriend.

The reality TV star has been seen out and about with Love Island's Matthew Zukowski.

The pair were photographed walking along Melbourne's Tan Track in May, according to the Daily Mail.

This isn't the first time 34-year-old Keira and 24-year-old Matthew have dropped hints about their supposed relationship.

According to the publication, the pair have shared similar Instagram photos of themselves at the same venues over the past few months. However, some of these photos have reportedly since been deleted.

When asked in the comments where in Australia she was, Keira replied "Hotham".

Matthew also shared a similar photo over on his Instagram, and tagged the location as Mt Hotham.

While nothing been confirmed just yet, the photos suggest that Keira may not have find love on Bachelor in Paradise after all.

Bachelor In Paradise returns on Wednesday July 15 at 7.30pm on Channel 10.