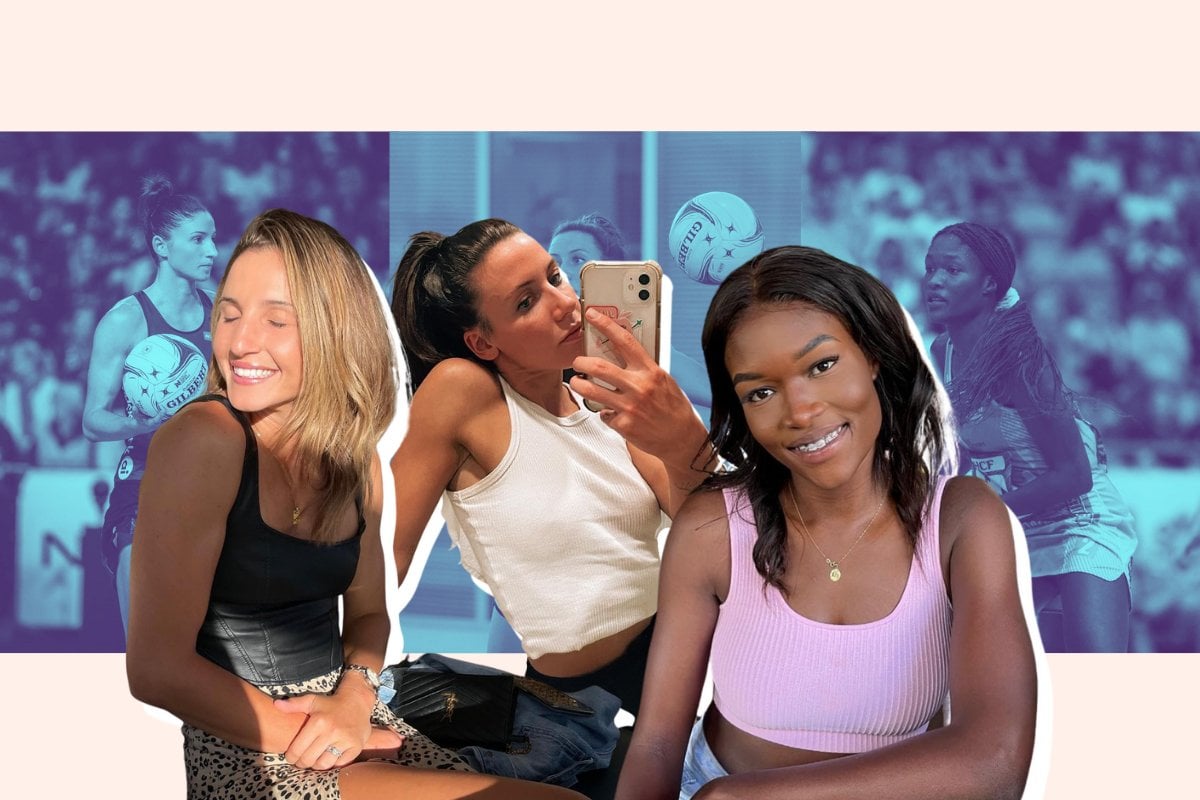 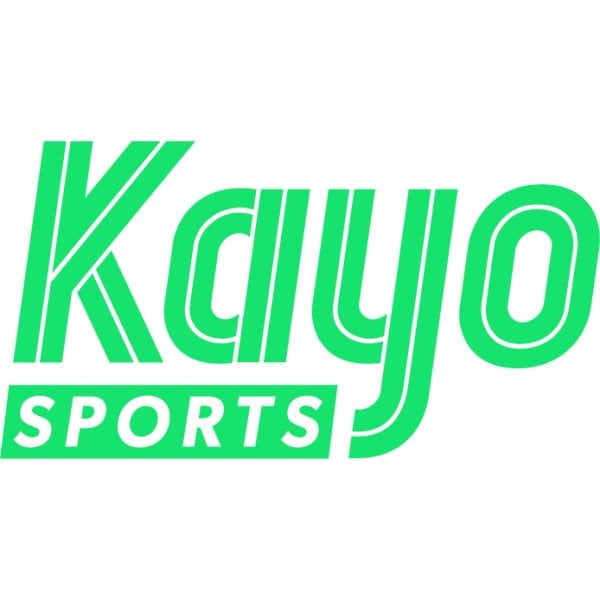 Thanks to our brand partner, Kayo

Let me start by saying that if you’ve never treated yourself to watching a game of Suncorp Super Netball, let 2022 be the year that changes.

While I’m lucky enough to spend every weekend of the netty season courtside ramping up crowds, curling up with a cuppa, some snacks and chucking on Kayo to watch these stars do their thing is the next best thing.

Suncorp Super Netball is one of those leagues where there’s so much for fans to absorb themselves in, aside from just what happens on the court. Each player seems to have a remarkable story to share, and it’s just so incredibly refreshing and relatable in the space of professional sport.

The season is already underway and I was lucky enough to catch up with three of the league’s best to chat all things netball and navigating life as professional athletes, mothers, charity partners and aged care workers. Yeah, these women keep busy!

Captain of the Queensland Firebirds, Kim Ravaillion is the definition of superwoman. Seriously.

And if all the netty success didn’t keep her busy enough, she’s created the incredibly successful RAVSFITNESS app and a very cute little girl called Georgie with her partner AFL footballer Adam Treloar.

“I think having Georgie has been such a good outlet for me. You go to training, and whether it’s a good session or a bad session it doesn’t really matter because when I get home I have a child to worry about so that’s where all my focus goes now,” Kim told Mamamia.

She says two-year-old Georgie has completely transformed how she not only performs but behaves and recovers as a professional athlete.

“You just have less time to think about or dwell on a win or a loss. You’ve just got to get back into mum mode and worry about raising your child so for me it’s been a blessing in disguise,” Kim said.

Motherhood isn’t the only off-court activity that makes Super Netballers so inspiring. For West Coast’s Sunday Aryang, working in aged care in her spare time has shaped how she now approaches both netball and life.

“It humbles me so much. When I go there, I just forget about netball and do everything I can to help the residents and make their day better,” Sunday shared with Mamamia.

After growing up in Ethiopia, Sunday’s family moved over to Australia in 2002 and it wasn’t until she was 12 years old that she discovered netball.

“I didn’t know netball existed until I was 12. A lady called Sue Stacy saw me playing in a school comp, and approached me and suggested I play in their team. It’s crazy how one small thing can change the trajectory of your entire life.”

For Sunday, she’s seen first-hand how sport can change someone’s life. Now, she’s encouraging others to support women’s sport so that more girls can have that opportunity.

“I think there needs to be a bit more of a discussion around women’s sport and it needs to be out there and available to people so that they can get behind it,” she said.

For Collingwood netballer Kelsey Browne, she gets to see first-hand just how competitiveness and support for women’s sport can help grow an organisation.

“Collingwood Netball and Collingwood AFLW as clubs are quite young, so we’ve kind of grown up together in this landscape that has such a rich, male history. We sort of play off each other — you want to be the premier women’s sport at the club so that competitiveness only does good for both sides.”

Being part of Collingwood, a traditionally male-only football club, she’s noticed a huge difference since women’s sporting codes were introduced.

“The biggest thing I’ve noticed being inside a pretty male dominated sporting club is just the respect around women’s sport, their ability, what they bring to a code whether that’s AFL, NRL or Netball.”

On the eve of the Super Netball season, Kelsey is proud to see just how far women’s sport has come in her nine years as a professional athlete.

“I think there’s just a greater understanding that women have this huge part to play in the growth of sport in general. The respect and admiration around women and what they can actually do and the ceilings that they can break.”

The season is already underway and after a whirlwind few years of travelling, hubs and the absence of crowds, the 2022 Suncorp Super Netball season is set to be the biggest yet.

You can watch every game of every round of the season on Kayo.