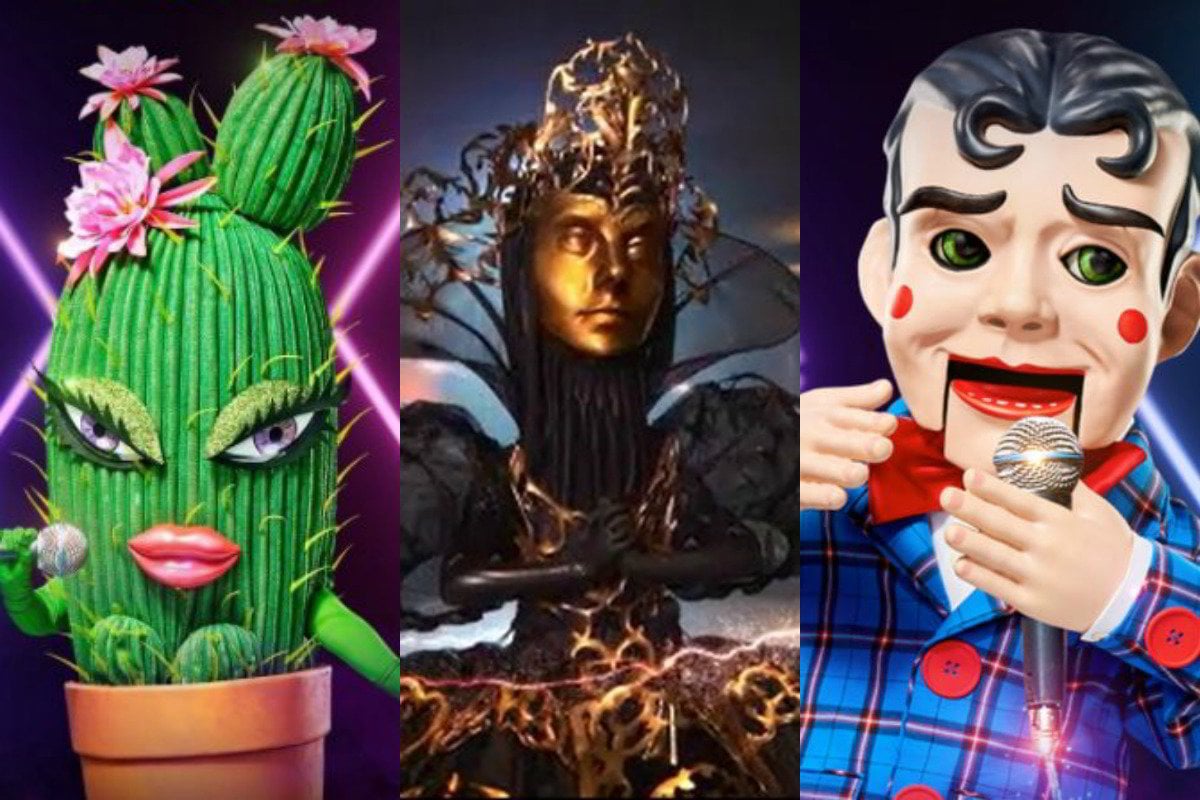 After Katie Noonan's big reveal as the Sloth on The Masked Singer last week, the 43-year-old has raised some suspicions on who else may be behind the masks, and they make so much sense.

Speaking to Who on Wednesday, Katie was quick to name the Puppet as Red Wiggle, Simon Pryce.

"I can 100 per cent say I never saw or heard anybody else in my time there," she said.

"Except I overheard someone doing a vocal warm up which I think was Puppet which I'm pretty sure is Simon the Wiggle."

Confirming our own theories, Noonan added that she thinks Queen might be Kate Miller-Heidke, and that Frillneck is potentially actor Eddie Perfect.

"For me, it’s extremely obvious that the Queen is Kate Miller-Heidke. It’s clear as day," she explained. 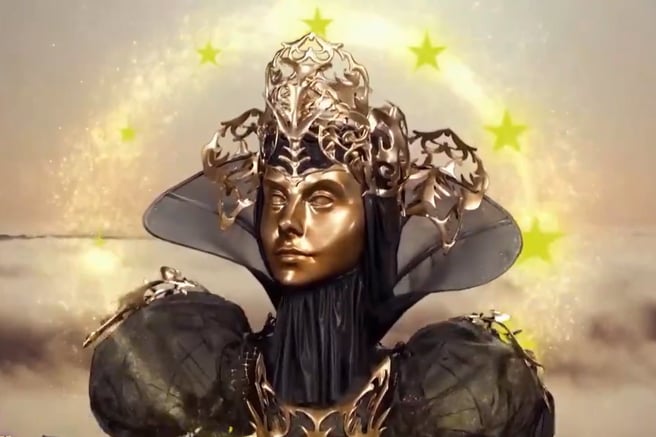 But she also threw a few new names into the mix, predicting the voice behind Kitten as comedian Celeste Barber, and why haven't we thought of that yet?

Other guesses included Lucy Durack as Cactus, Courtney Act as Dragonfly, and Isaiah Firebrace as Wizard.

Only time will tell, but those are some very interesting guesses if we do say so ourselves.

It looks like our next favourite reality TV show, SAS Australia, may have already lost two of our favourite contenders, and this is very disappointing news for our Thursday evening. 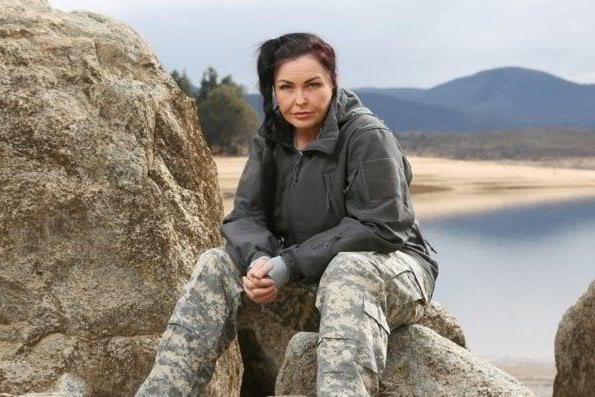 ﻿So basically, we'll be watching on as our favourite public figures encounter insane, military-grade, physical challenges.

But, according to the Herald Sun, both Schapelle Corby and business woman Roxy Jacenko have dropped out of the race just one week in.

An anonymous source has shared that Corby "couldn’t keep up with the fitness," whilst Jacenko "wasn’t happy" with the conditions.

The show must go on though, and we will still be able to watch Nick "Honey Badger" Cummins, Ali Oetjen, Candice Warner, and Shane Warne’s son Jackson among others, to make up for this loss.

3. "We still have a long way to go." Survivor's Brooke Jowett on The Bachelor franchise.

When this year's Bachelorette was announced last month, there were mixed emotions.

While many people were excited to see fan favourite Elly Miles and her sister Becky as the new sister-duo, others were disappointed about the lack of cultural diversity.

Now, Survivor star Brooke Jowett has shared her thoughts about the reality franchise.

"I believe we still have a long way to go in television and media in regards to celebrating diversity but I think the shift is happening," she told HuffPost Australia.

"I would love to see a culturally diverse Bachelorette for 2021."

Brooke, who has a Sri Lankan mother and Australian father, also revealed that she had her own experience of racism when appearing on reality TV in 2016 and 2019.

"During my Survivor experience, I have had a few mean tweets about my colour which astounds me," the 27-year-old said.

"I can't believe some people are still so behind."

After months of speculation, Cole Sprouse has finally confirmed his split from his Riverdale co-star Lili Reinhart.

In an Instagram post shared earlier today, Sprouse explained the pair permanently ended things five months ago back in March.

"Lili and I initially separated in January of this year, deciding to more permanently split in March," he wrote.

"What an incredible experience I had, I’ll always feel lucky and cherish that I had the chance to fall in love. I wish her nothing but the utmost love and happiness moving forward."

"I’m sure she’s just as incredible in it as everything else she does. Thanks guys," he concluded the post.

The news comes after Reinhart clarified that quotes from a Refinery29 article were taken out of context when she was talking about her depression rather than her break-up.

"Quotes taken from my most recent interview are not about a 'breakup.' They are about the depression I’ve felt over these last few months," she tweeted.

Quotes taken from my most recent interview are not about a “breakup.” They are about the depression I’ve felt over these last few months. Tired of people taking my words out of context and piecing together their own story for clickbait.

"I would never speak so candidly about something as personal as a breakup. That’s incredibly private. I was addressing my depression," she added in a second tweet.

The pair had reportedly been dating for two years.

5. The underdog with a 'winner's edit': Everything we know about The Bachelor's Irena.

It's only been a week since The Bachelor began, but we already have bets on who's going to steal Locky's heart.

Many think Bella Varelis will come in first place, while others are convinced Irena Srbinovska has it in the bag.

And now, another contestant from the season has shared her theory about exactly who she thinks will win out of the two of them.

But before we make up our minds about who we think will win this season: Who is Irena Srbinovska?

Here's everything you need to know about the 31-year-old nurse, and the rumours currently circulating about her.

Irena was a favourite from day one.

During the first episode, Irena turned up to the mansion with a stethoscope and got Locky out of his clothes to check his pulse. After that, there was a connection between them.

But before that moment even aired, both TAB and Sportsbet labelled Irena as a frontrunner this season.

And now a week later, the sports betting company are still certain she's in the lead.

At TAB, Irena has odds at $1.35, while Bella has odds at $2.50. The closest contestant to them is Steph Harper (most likely because of her fantastic acting during the photoshoot) sitting at $11.

To read all the things we know about Irina so far, check out our full article here.