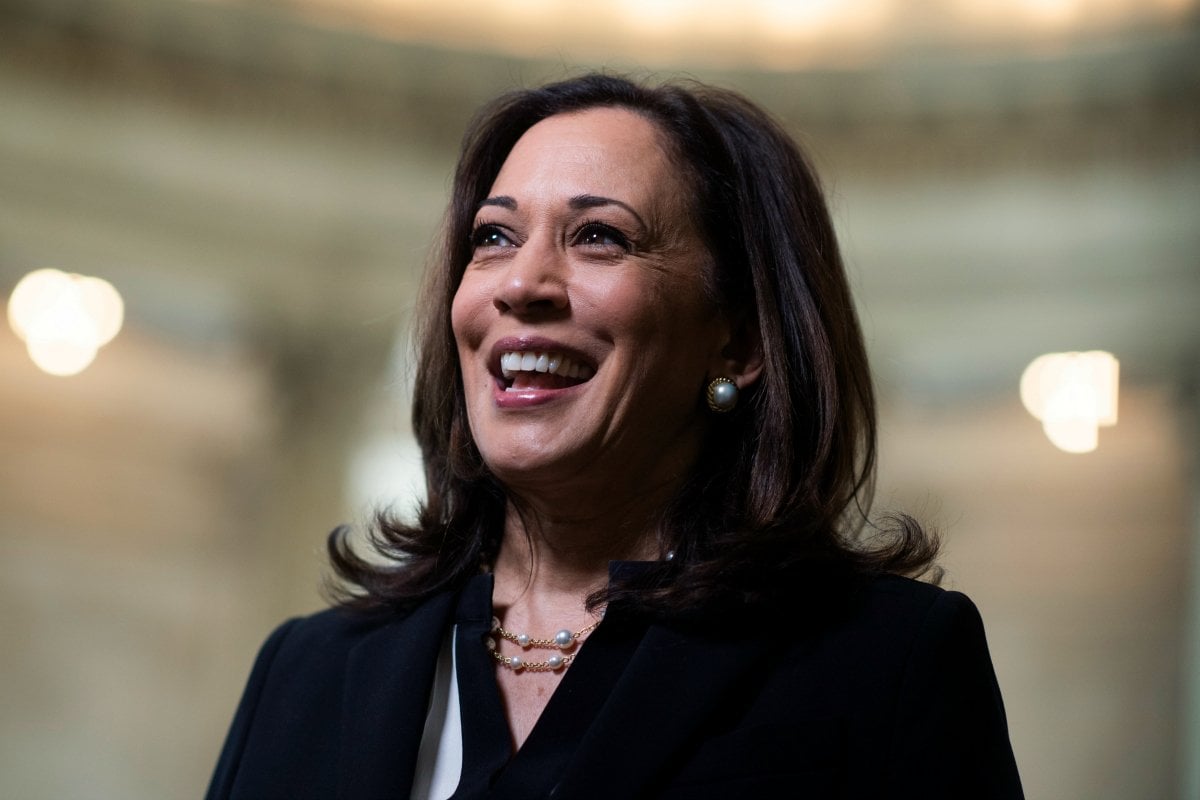 When Kamala Harris was growing up in Berkeley, California, her mother — an Indian-born biologist and breast cancer researcher — instilled in her a simple message.

"Don't sit around and complain about things; do something."

That ethos guided her through her education at a newly desegregated primary school, and through degrees in economics, political science and law.

It guided her into a legal career where she was appointed District Attorney of San Francisco then Attorney General of California — the first woman in the history of those positions.

It guided her into the United States Senate in 2017, and on to a bid for the Democratic presidential nomination just a year later.

And now, that ethos will guide Kamala Harris in her role as the Vice President of the United States of America.

@JoeBiden and I are ready to get to work on behalf of the American people.

After a year in which the world's attention has been myopically held by a tousle between two men, we must not underestimate what Vice President-Elect Harris' victory means.

Not only will she be the first woman to hold the office since it was established 231 years ago, she will be the first Black person and the first South Asian American.

At last, girls — and in particular, girls of colour — will be able to look to the West Wing of the White House and see themselves.

At the helm of a global superpower, will sit a woman, a daughter of Indian and Jamaican immigrants, an advocate who stood up for marginalised Americans and unflinchingly called out her outgoing President's history of predation, misogyny and xenophobia.

Sadly, Vice President-Elect Harris' mother did not live to see that day or this. She died of colon cancer in 2009. 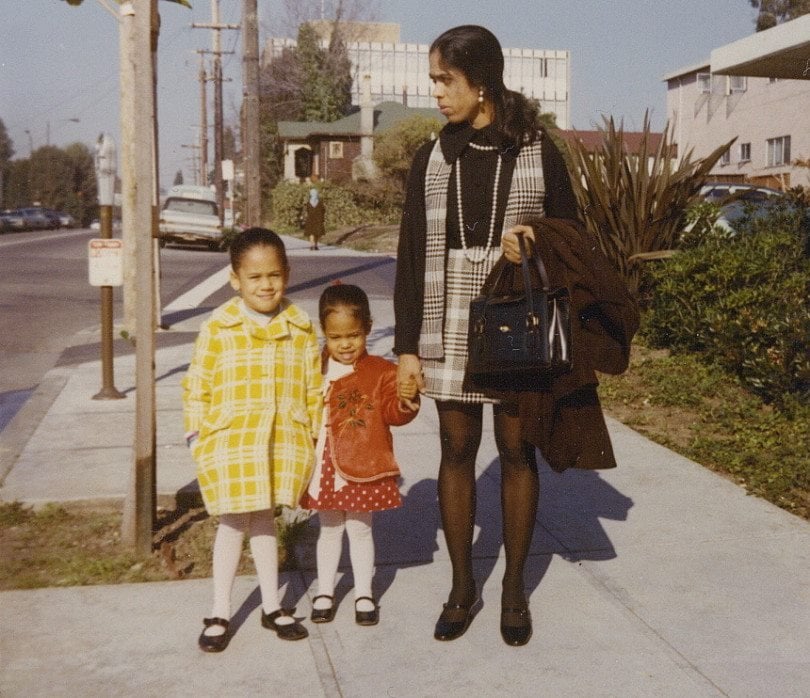 But the scientist's daughter carries her legacy, while forging her own.

Throughout Vice President-Elect Harris' presidential bid and subsequent campaign alongside the soon-to-be president, Joe Biden, she spoke of her inherited values of self-determination, perseverance and leadership, which charted the course of her life.

"Because of who my mother was and what she believed, what she had the ability to dream was possible and then work to make possible, [and] the fact that my mother never asked anyone permission... is why, within one generation, I stand here..."

Come Inauguration Day on January 20, Vice President-Elect Harris will achieve what she worked to make possible.

With a new title before her name, she will step off the dais in Washington D.C. and begin treading a path that's been blocked for so many others, clearing it as she goes.

That was another of her late mother's mottos: "You may be the first, but make sure you're not the last."

There's little doubt of that. And goodness knows doing that is far more than 'something'.

Reply
Upvote
1 upvotes
I was so relieved that Trump didn't win that I kept kind of forgetting what a huge historic moment this is for women in the US. Fantastic achievement.
A
anonymous a year ago

Reply
Upvote
1 upvotes
Harris' position is to be especially celebrated as it happened despite a divided vote by women. 55% of white women voted for Trump, which is utterly staggering. A big chunk of Biden's vote was from 18-29yo women. This tells us that many white, likely older women don't consider the women's perspective a priority. I can imagine the same happening here next election when older, conservative women re-elect Scomo, despite his government doing NOTHING for the advancement of women. Why do older women still refuse to identify as feminist?
G
guest2 a year ago

Reply
Upvote
2 upvotes
@anonymous  Perhaps women don't need men or government initiatives to 'advance themselves', but are able to achieve great things using their own drive, initiative and brains.   Why should a woman vote for a politician if her political ideals do not align with the candidate?
E
ella27 a year ago

Reply
Upvote
@anonymous is making some very sweeping generic statements about older females.  As an older female who grew up amongst the feminist ideals of the 70's i have always regarded myself as a feminist.  I've always worked,  completed 3 degrees and raised my son's to have respect for women.  I'm still very passionate about equality between genders as are most of my female friends and in fact often feel the younger female generation to be more self-entred  and conservative in their pursuits of " perfect faces and bodies" whilst following ridiculous influencers on social media.  Its only the female school girls who are showing the passion of our generation in their loud fight for climate change. Good on them !!  I won't  be voting for Scott Morrison.
News
General
Opinion
True Crime
Politics
Sport
Explainer
Entertainment
Celebrity
Reality TV
Movies
TV
Books
Rogue
Royal
Lifestyle
Beauty
Fashion
Weddings
Home
Wellness
Health
Fitness
Travel
Food
Parents
Before The Bump
Pregnancy
Baby
Kids
Teens
School
Parent Opinion
Work & Money
Money
Finance
Career
Lady Startup
Relationships
Sex
Dating
Separation
Friendship
Family
Real Life
Couples