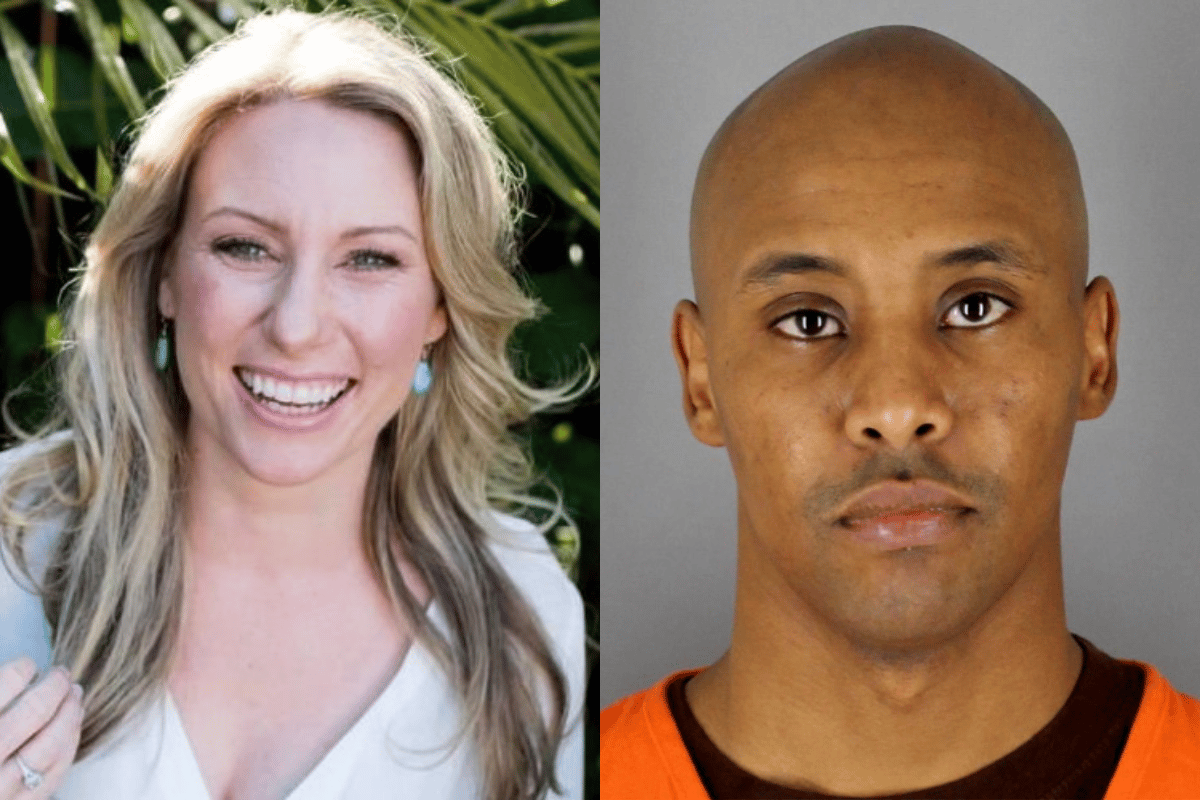 Warning: This post mentions sexual assault and may be triggering for some readers.

Justine Damond was just weeks away from marrying her American fiancé when she called 911 just before midnight on July 15, 2017.

The Australian life coach and yoga instructor had heard a woman screaming and feared a sexual assault was taking place in the alley behind her Minneapolis home.

"I can hear someone out the back and I’m not sure if she’s having sex or being raped," she told the operator over the phone, in transcripts which would later be released after her death.

"I think she just yelled out ‘help’ but it’s difficult. The sound has been going on for a while, but I think, I don’t think she’s enjoying it."

The operator told Damond that officers were on their way to her address.

Eight minutes later, at 11.35 pm, Damond called 911 again to make sure police were still coming to the scene. She confirmed her address and told the operator the woman in question was still screaming.

A police car later arrived outside her home.

Damond approached unarmed, barefoot and dressed in her pyjamas.

Noor would later testify that he and his partner, Officer Matthew Harrity, were driving when a loud bang on their police SUV made him fear for their lives.

He said a woman appeared at Harrity's driver's side window and raised her right arm before he fired a shot from the passenger seat to stop what he thought was a threat.

Noor and Harrity later switched on their body cameras after the shot was fired and it captured their attempts to resuscitate Damond, prosecutors later said.

The 40-year-old was declared dead at the scene.

Friends close to Damond, who grew up on Sydney's Northern Beaches, described her death as "senseless".

"This is a massive loss," a friend from Sydney told Mamamia at the time. "She touched the lives of so many people, but she did more than that as well.

"She actually really helped people, too. She really changed our lives."

Months after Damond's death, Noor was arrested in March 2018.

During his 2019 trial, the 36-year-old pleaded not guilty to charges of third-degree murder and second-degree manslaughter.

Testifying before the court, he said he had to make a split-second decision on the night of July 15.

"My intent was to stop the threat and save my partner’s life," he explained.

He also recalled the moment he realised Damond was dead, saying, "I couldn't breathe".

"I felt like my whole world came crashing down," he told the court. 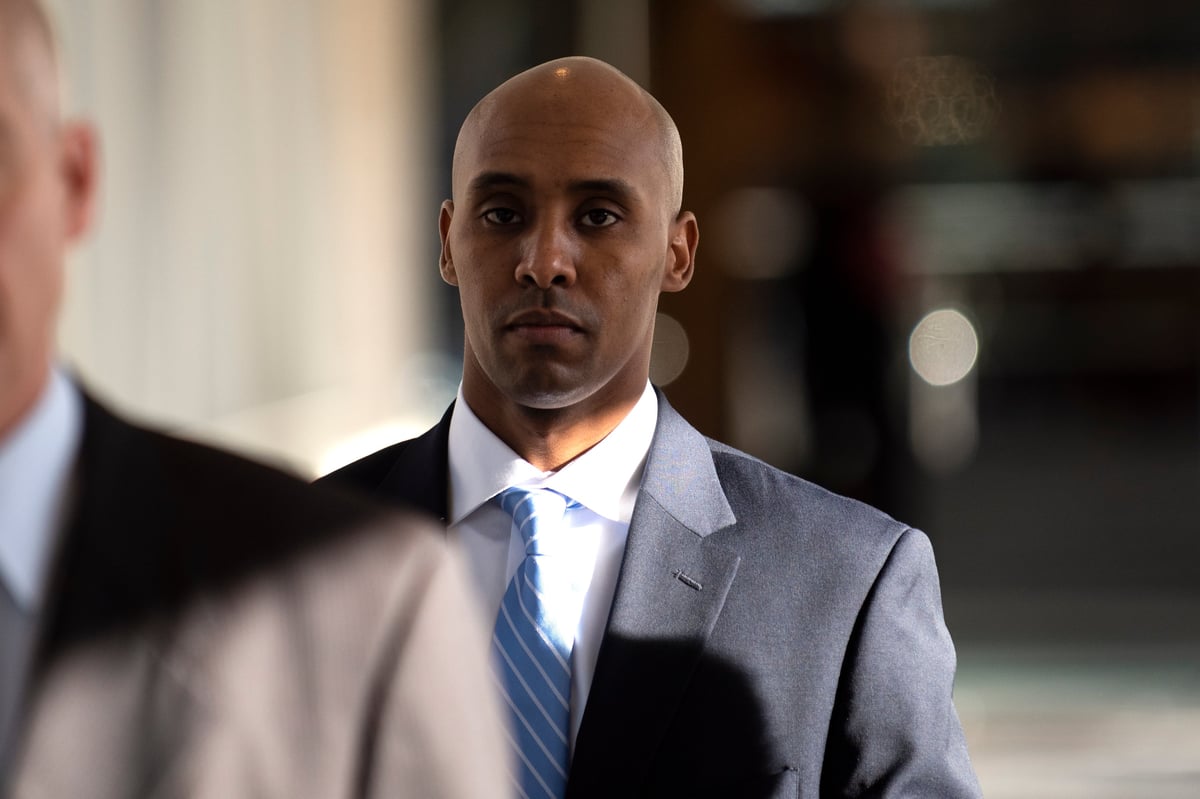 Mohamed Noor arrives with his legal team at the Hennepin County Government Centre on April 26, 2019 in Minneapolis. Image: Stephen Maturen/Getty.

Noor was later found guilty of third-degree murder and manslaughter, and was sentenced to 12 and a half years in prison.

During the sentencing hearing, Damond’s partner, Don Damond, who was set to marry his "soul mate" in a romantic ceremony in Hawaii weeks after the tragedy, addressed the court in tears.

Reading a letter he wrote to his bride-to-be, Don said, "I miss you every day – every moment."

He also shared he broke down in a dress shop after seeing the wedding dress Damond was going to wear.

"I had an experience of what that magical wedding night in Hawaii would have been like," he said. "I fantasised about seeing you walk on the beach in that dress toward me to exchange our vows. I fantasised kissing you as they designated us man and wife.

"But these are not memories but sad wishes of what will never be." 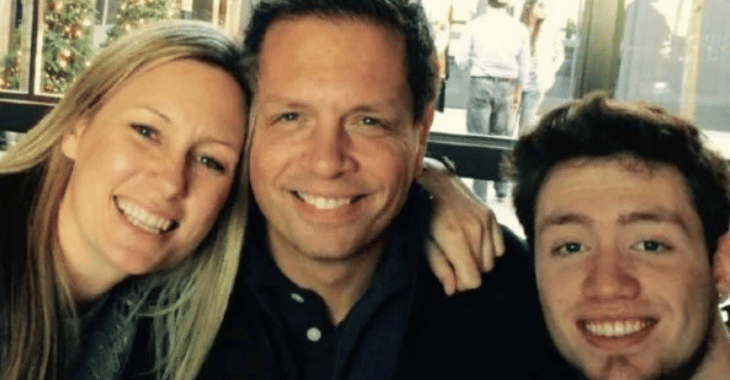 Damond's family went on to receive a record $US20 million ($AU29 million) in a settlement from the city of Minneapolis.

"Quiet satisfaction," the family’s Minneapolis lawyer Bob Bennett said of the family's reaction to the settlement. "I think they achieved the goals of both getting an amount that is undeniably significant and undeniably transformational."

The settlement called for the family to donate $US2 million to a Minneapolis foundation aimed at addressing gun violence.

However, in 2021, the family were delivered another blow.

The Minnesota Supreme Court decided to toss out Noor's murder conviction and 12-and-a-half-year sentence, saying the charge did not apply to the case.

"We are again heartbroken," the family wrote in a statement at the time.

"While his new punishment may be reduced from the 12.5 years currently on record, our family knows that Noor's conduct is just as reprehensible today as when he killed her in 2017. The Supreme Court's opinion simply cannot change that."

Noor was instead sentenced to four years and nine months on the manslaughter charge.

He said he could not confirm where Noor will be living but that released offenders are generally supervised by the county where they live.

In Minnesota, it is presumed that a defendant with good behaviour will serve two-thirds of a sentence in prison and the rest on parole.

Noor will be on supervised release until January 24, 2024.

Damond's stepmother, Maryan Heffernan, said in a phone interview on Friday that the timing of Noor's release - so close to the anniversary of Damond's death - was painful.

"We're very disappointed. But we're not surprised," she said, as reported by AAP.