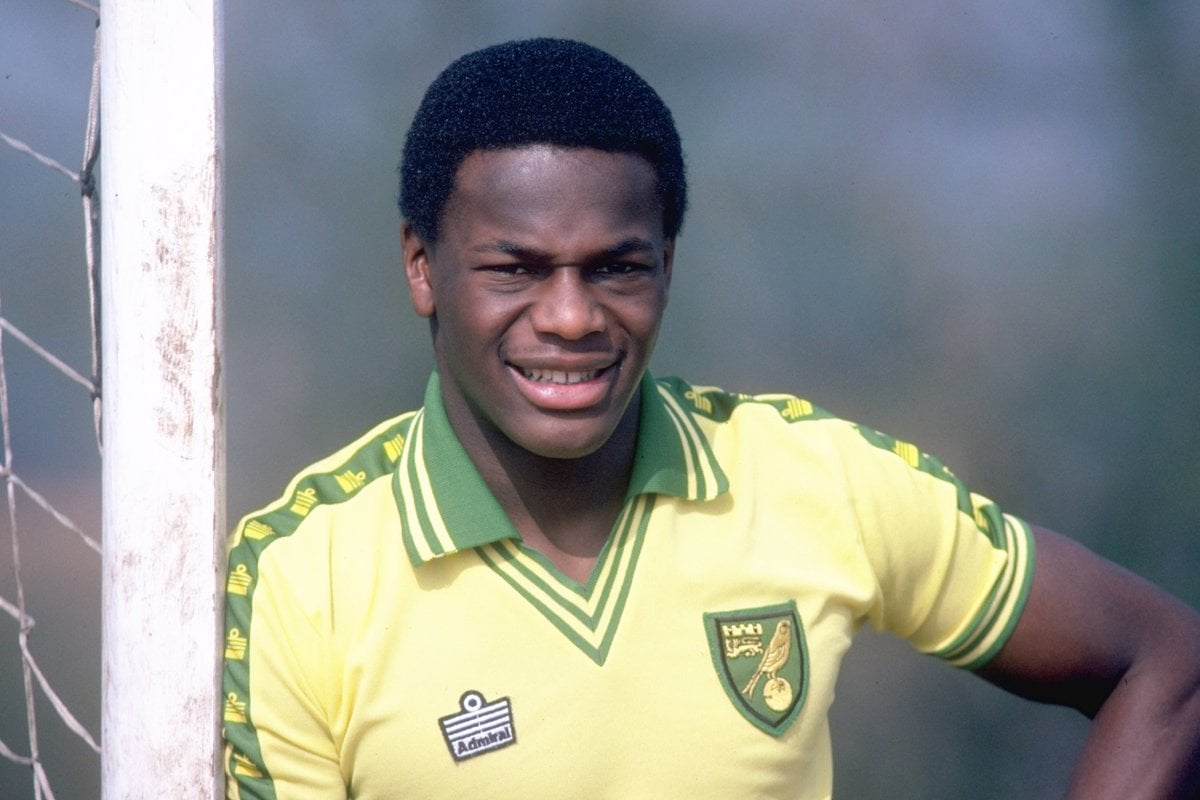 This article mentions suicide and may be triggering for some readers.

Last Wednesday is a day that will go down in history.

Adelaide United player, Joshua Cavallo, became the only current male professional footballer in the world to publicly come out as gay. In Australia and around the world, the 21-year-old was rightfully met with widespread praise.

But 31 years earlier, it was a different story for Justin Fashanu.

The English footballer also made history when he became the world’s first professional player to come out a gay in 1990.

But for Justin, what followed in the years after his announcement was undeniably tragic. 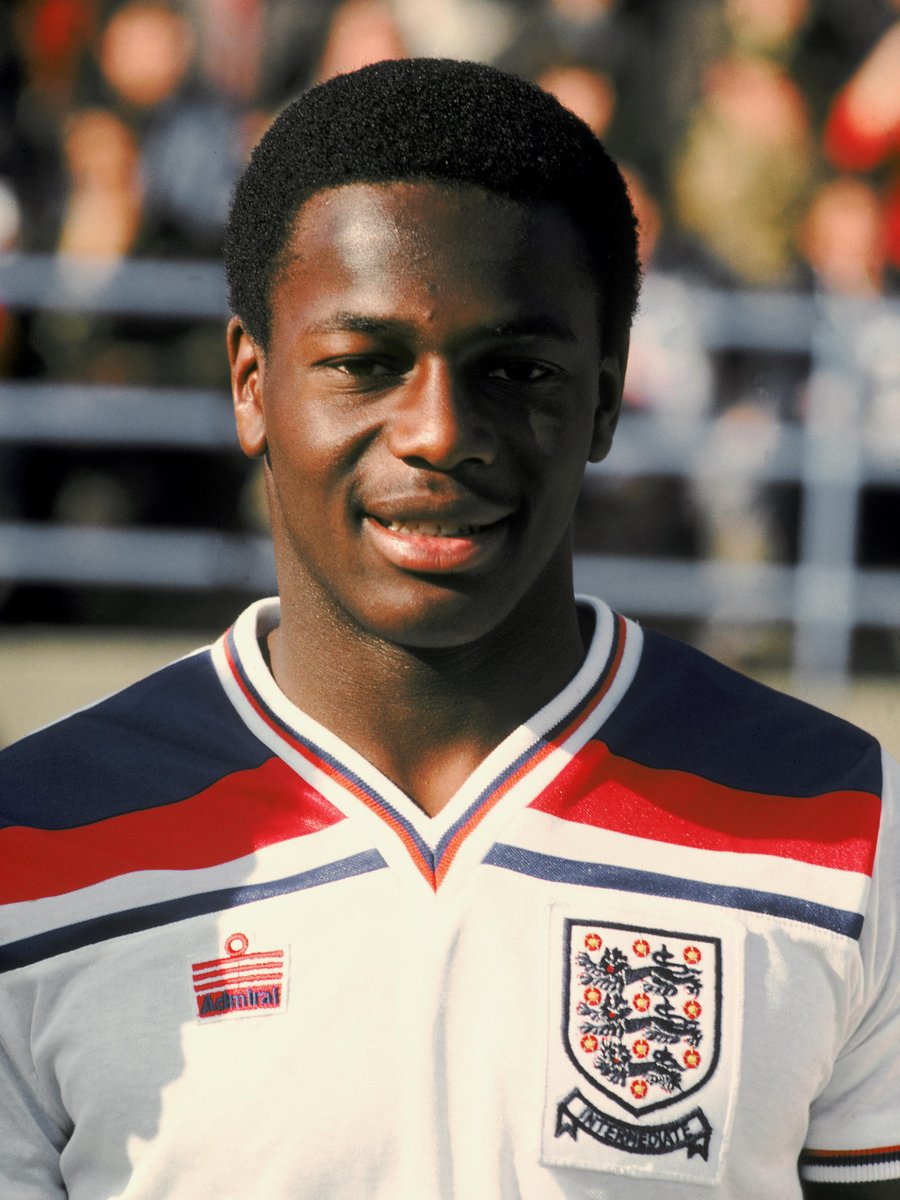 Before the world came to know his name, Justin grew up in Norfolk, England, where he and his brother, John, were raised by foster parents Alf and Betty Jackson. Justin was just three years old when he was removed from his mother and other three siblings.

Growing up, Justin rose through the ranks in football and shot to fame when he scored a goal for Norwich in 1980.

He later became the first player of colour to be bought by a UK club for £1 million ($AUD 1.8 million).

That day, the UK newspaper The Sun ran the headline "£1m Football Star: I AM GAY".

Backlash from the public and the media soon followed.

"He was picked on because of it, made to feel inferior, different, wrong," his niece, Amal Fashanu told Yahoo! Sports.

In 1991, the Gay Times reported that Justin "wasn’t fully prepared for the backlash that followed" and his career in football suffered "heavy damage".

According to The Atlantic, after opening up about his sexuality, Justin would change in the referees’ room rather than with his team-mates and players refused to bathe with him after games at West Ham.

Even his family outcast him.

A week after coming out, John told the newspaper The Voice that he had disowned his brother.

"John Fashanu: My gay brother is an outcast," read the headline.

John, a former professional football player himself, later shared that he threatened his brother to keep quiet.

"I begged him, I threatened him, I did everything I could possibly do to try and stop him coming out," he told the  Daily Mirror.

"I didn’t want the embarrassment for me or my family. Had he come out now, it would be a different ball game... Now he’d be hailed a hero."

"He was the first black one million pound footballer, but he was gay. We could just not accept that at all as a family, the whole family," he said on Celebrity SAS last year.

"He was outcast, with a big boot. I remember I paid him a substantial amount of money to not come out and say he was gay, so when he came out and said he was gay, that was a little bit too much." 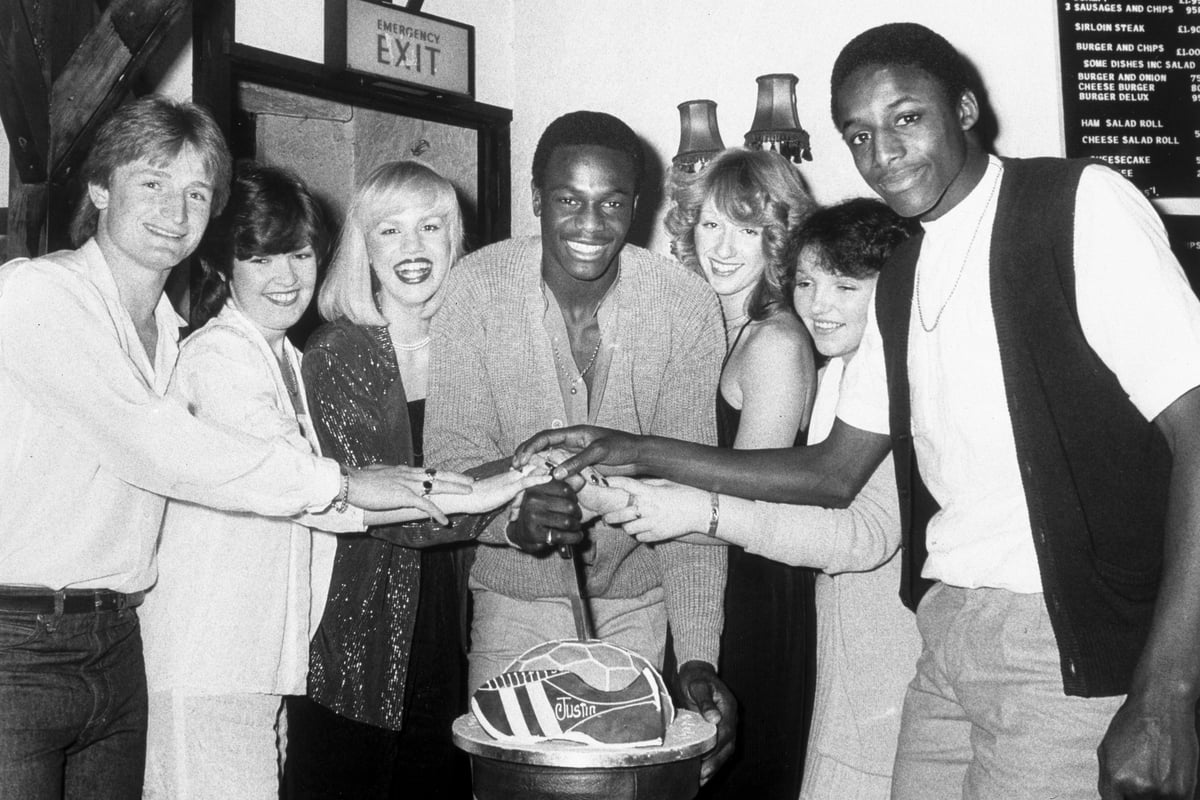 Police charged the footballer with second-degree sexual assault, first-degree assault and second-degree. However, as reported by The Atlantic, two of the charges were for the crimes of "sodomy" and "perverted practice", which criminalised sexual activities between same-sex individuals, even if there was consent given.

Two months later, in May, Justin was found dead in a garage in east London after he took his own life. He was 37 years old.

In a suicide note, Justin said, "I wish that I was more of a good son, brother, uncle and friend. But I tried my best this seems to be a really hard world.

"I hope that Jesus, that I love, welcomes me home. I will at last find peace... Being gay and a personality is so hard but everybody has it hard at the moment so I can't complain about that.

"I want to die rather than put my friends and family through any more unhappiness."

He also claimed that he "didn’t sexually assault the young boy".

"He willingly had sex with me and then the next day asked for money," he wrote.

"When I said no, he said ‘you wait and see.’ If that is the case, I hear you say, why did I run? Well, justice isn’t always fair. I felt I wouldn’t get a fair trial because of my homosexuality."

Two decades on, John says he still feels guilt over his brother’s death.

"Every day. There’s not a time when he doesn’t come into my mind," he told Celebrity SAS.

"It was a very, very sad time. You can go over it again and again, and you can pray and wish that you’d handled yourself differently, but we didn’t. What a waste."

The Quicky speaks to an openly gay former tennis pro, and an expert in sport to find out why there is so much homophobia in professional sport. Post continues below.

Last year, on what would have been Justin's 59th birthday,  the football player was inducted into the National Football Museum's Hall of Fame.

"I don't understand, even today, how Justin did it - he's one of the bravest men I've ever come across," said his niece, Amal Fashanu, who accepted his award.

But despite his achievements, the way Justin was treated by the public and the press has still not been forgotten.

Ian Roberts, who became Australia’s first openly gay NRL player in 1995, said he was worried how his sexuality would be received after seeing what Justin went through.

"After he came out, his career went down terribly."

Justin's niece has since set up the Justin Fashanu Foundation, dedicated to her uncle, which focuses on tackling mental health, racism and homophobia in football.

"In 2021, when we have never been so woke as a society, it feels like it should be the perfect time for a top-level player to come out," she recently told The Sun.

"But the reality is that homophobia, especially online, is more prevalent than ever. We need to protect these players."