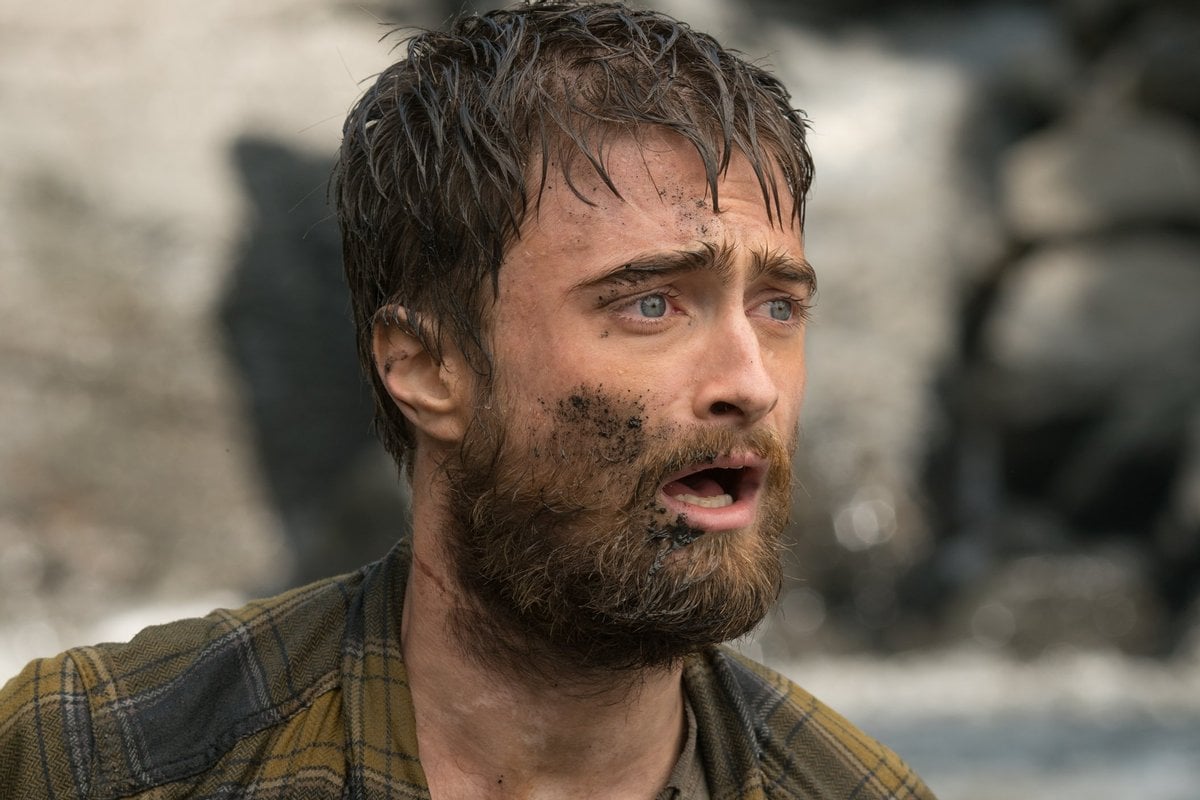 Yossi Ghinsberg has the type of story that's almost impossible to believe.

The Israeli adventurer was just 21 years old when he became stranded in the heart of the Amazon jungle without food or supplies in 1981.

It's an extraordinary story of survival. A story so extraordinary, in fact, that it had to be dialled down for its film adaptation, Jungle.

Watch the trailer for Netflix's Jungle below. Post continues after video.

As a young man, Yossi Ghinsberg dreamed of exploring the uninhabited heart of the Amazon jungle.

After completing his service with the Israeli Navy in his early twenties, Ghinsberg was drawn to Henri Charrière's book, Papillon, which detailed the author's experience as a convict on the run. The book moved Ghinsberg, and he had plans to reach Charrière in South America and follow his footsteps in the jungle.

Once Ghinsberg had saved up the funds to travel to South America, however, Charrière had died.

Undeterred, Ghinsberg continued on his journey.

Along the way, the 21-year-old was joined by two fellow travellers – Marcus Stamm, a teacher from Switzerland, and Kevin Gale, an American photographer.

While the three men were travelling through La Paz, Bolivia, Ghinsberg met Karl Ruprechter, an Austrian who claimed to be a geologist.

Ruprechter was planning a journey into the Amazon in search of finding gold, and the three men decided to join him.

"I think he saw the naivety on my face. I drank up every word he said," Ghinsberg told The Sun.

"I was begging him to take me with him." 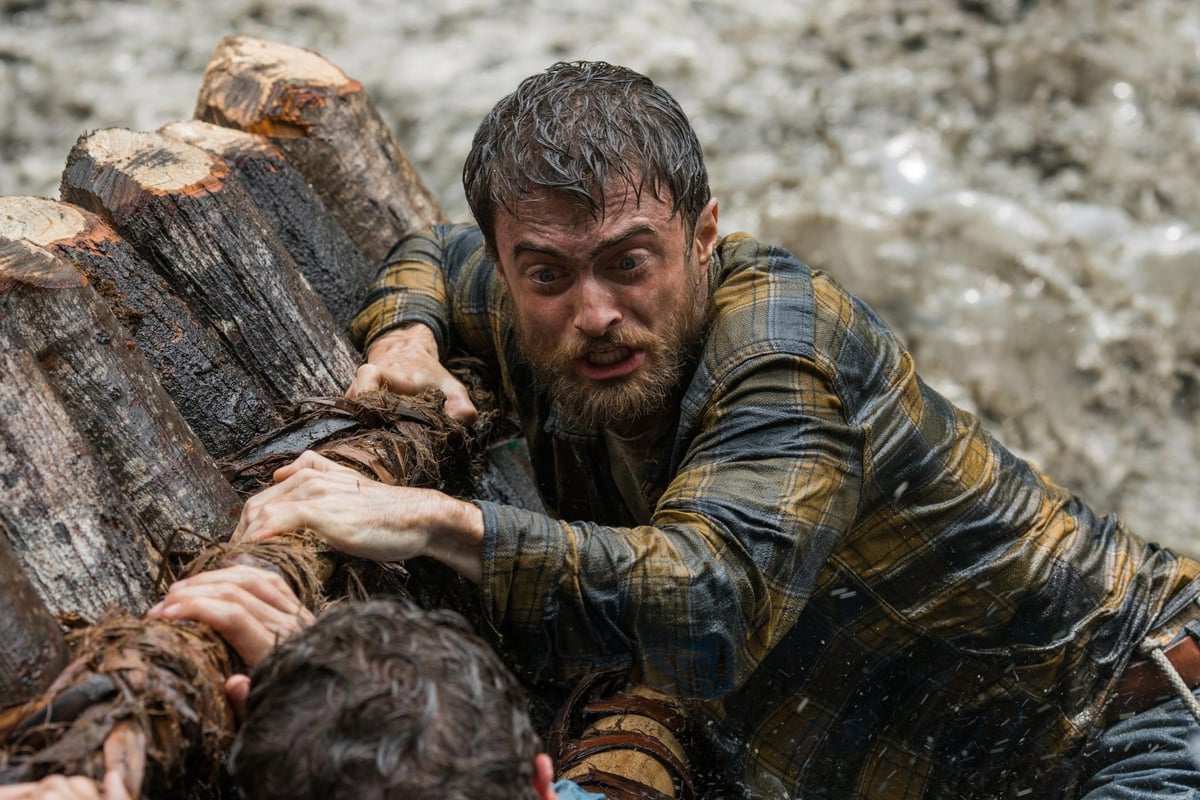 As their journey began, the four men travelled up the Asariamas River, delving into uncharted areas of the Amazon. But as supplies ran low, the men slowly grew weaker.

Stamm, who developed a case of trench foot, was suffering the most. He refused to eat monkeys with the rest of the group, and he was struggling to keep up on the expedition.

"We were very hungry, walking long days and eating hardly anything," Ghinsberg said.

"We shot and ate monkeys. When you reach that level of hunger, nothing is disgusting, nothing is appalling."

Eventually, the group decided to abandon their journey and split up. While Ruprechter and Stamm would return to civilisation on foot, Ghinsberg and Gale, who were clashing with the other men, decided to continue on a makeshift raft.

Before long, however, Ghinsberg and Gale faced trouble.

As the river's current picked up near a waterfall, the two men lost control of the raft. While Gale made it to the shore, Ghinsberg continued to float upstream as he struggled to keep his head above water.

"I was dragged along by the force of the water for half an hour," he said.

"I struggled to keep my head above water as I smashed into rocks and fallen trees. The level of pain is beyond my ability to describe."

Eventually, Ghinsberg made it onto a nearby riverbank. Besides his backpack that later miraculously washed ashore, he had no food or supplies.

Five days later, Gale was rescued by a local fisherman. On the other hand, Ghinsberg spent the next three weeks lost in the jungle.

During his time in the jungle, he faced death multiple times.

On one occasion, Ghinsberg came face to face with a jaguar in the middle of the night. He managed to fight off the big cat with a lighter and a can of mosquito repellent – a trick he had picked up from a James Bond film.

On another occasion, there was a flooding incident in the jungle, which almost drowned the adventurer. Afterwards, he sank into a bog – twice.

"I felt I was going to die there," he told From The Grapevine, reflecting on becoming stuck in the swamp. "I thought about killing myself."

Towards the end of his journey, a woman joined Ghinsberg.

"She appeared in the worst moment when I really gave up. I talked to her all the time, but she didn’t talk back. I built a camp for us both and made a space for her to sleep next to me," he told The Sun.

The woman was a hallucination.

When the woman suddenly disappeared, the 21-year-old worried that he had lost his sanity.

By that point, Ghinsberg had become malnourished. He was surviving purely on berries and eggs that he found in abandoned nests.

Plus, after the flooding incident, his foot was beginning to rot from fungi, while his forehead was infiltrated by burrowing worms.

As his feet became increasingly infected, Ghinsberg covered himself in fire ants in a desperate attempt to survive.

"I actually went and shook a tree and showered myself with them because my feet couldn’t carry me anymore and I needed to stand," he said.

"I showered myself with the fire ants and, on the waves of pain, I managed to get up and keep on going."

It was not long after that when Ghinsberg heard the sound of an engine. 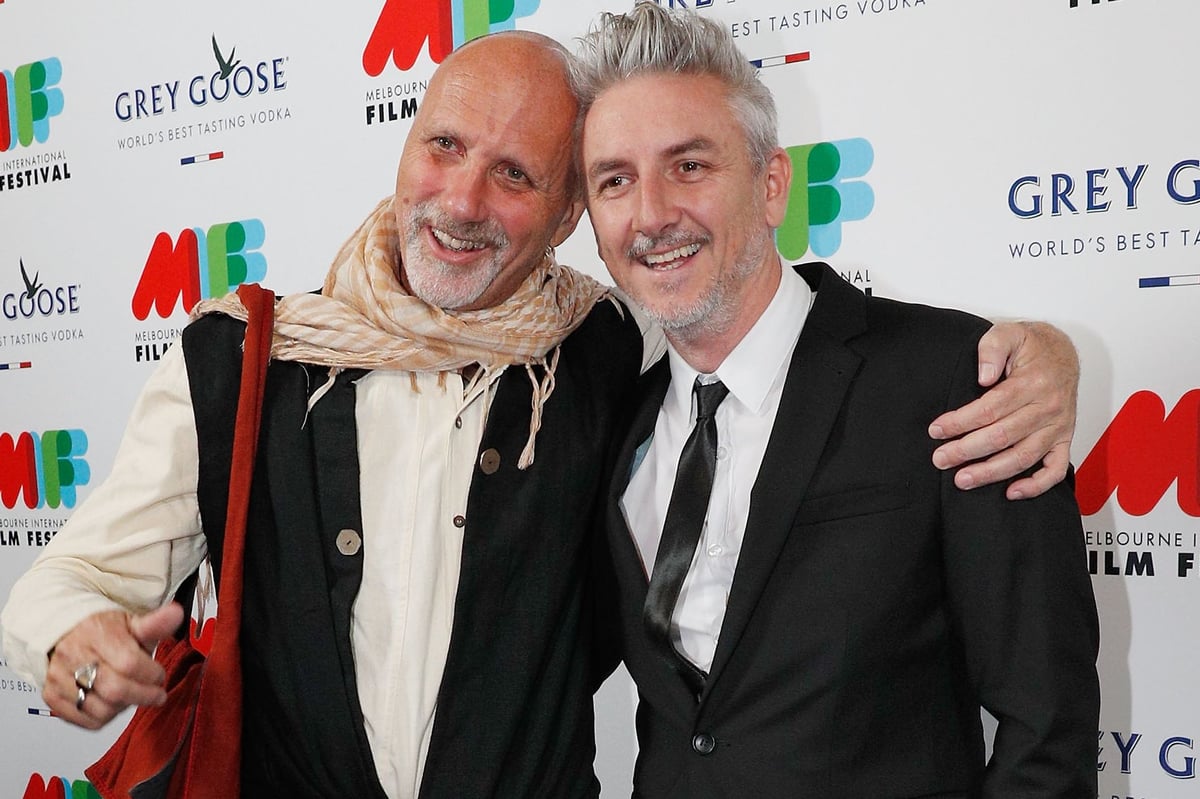 Gale and a group of Indigenous people had organised a search and rescue mission. Just as they were about to give up their search, Ghinsberg was found.

When Gale took Ghinsberg back to civilisation, locals saw his survival as a miracle.

"They say they wouldn’t have been able to make it," he recalled.

He spent three months in hospital after the ordeal.

As for the other men on the journey, Ruprechter and Stamm were never found. It was later discovered that Ruprechter was actually a criminal wanted by Interpol. He wasn't a geologist, and there was no gold.

Ten years later, Ghinsberg returned to the jungle that almost killed him. From 1992 to 1995, he lived in the jungle, building an eco lodge for the Tacana-Quechua people.

Since then, Ghinsberg has lived and worked in the United States and Australia as a tech entrepreneur and motivational speaker. He has been married three times and has four children.

He is reportedly currently based in Byron Bay, New South Wales.

Reply
Upvote
Okay but what was the plan? Did they think they’d reach somewhere with more food etc? Why just keep walking without any destination when you were injured and running out of supplies?
The idea of worms burrowing into someone’s forehead is going to haunt me for a long time.
S
snorks 2 years ago

Reply
Upvote
@cat there was supposedly a lost tribe where they could get food.
K
km 2 years ago