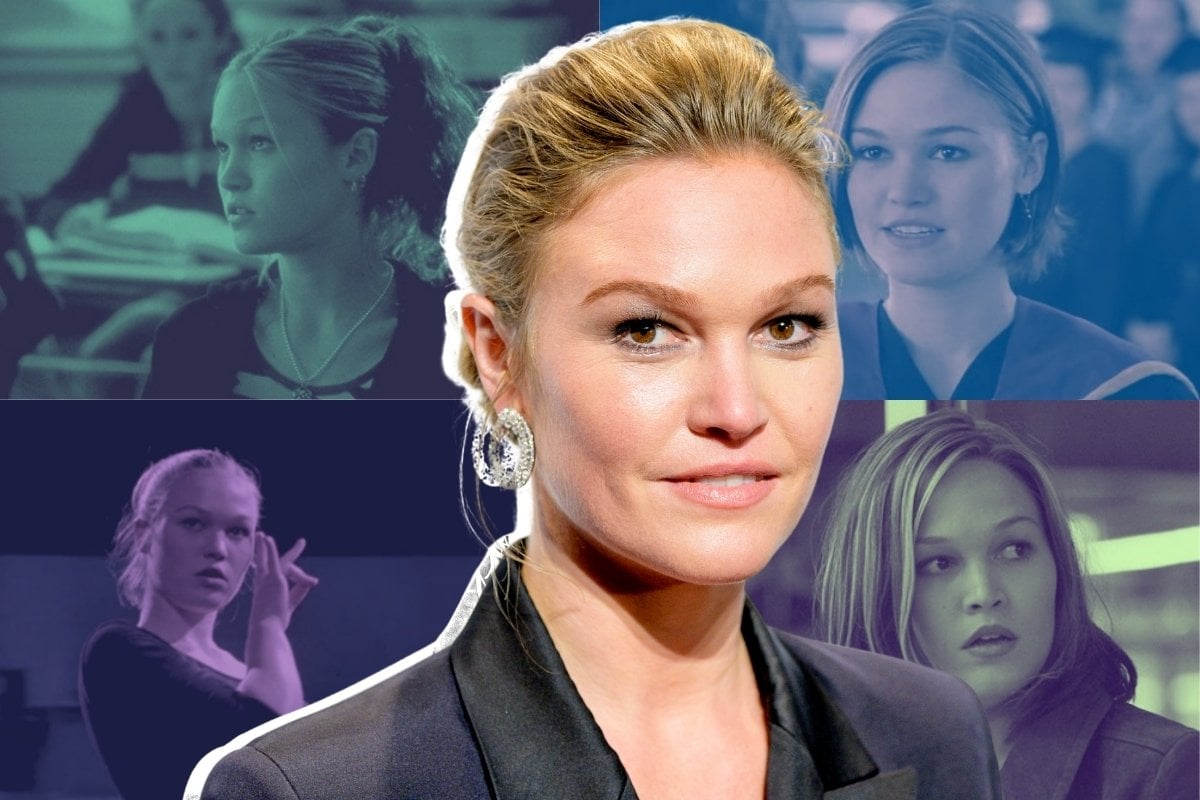 When actor Julia Stiles comes across her old movies, she cringes.

10 Things I Hate About You and Save the Last Dance may be the jobs that launched her Hollywood career two decades ago, but she looks at them the way most of us look upon an old photograph — with nostalgia and a whack of embarrassment about the person staring back.

Embarrassment? To the rest of the world, the huge success of those movies signalled that she'd made it.

The New York-born woman was one of the most popular young actors on film, pegged by critics and her co-stars as someone set to enjoy a decades-long career in a notoriously fickle industry.

"Her intelligence and commitment and pure talent are going to allow her to have a beautiful career, with profound respect and longevity," her Save The Last Dance co-star Kerry Washington (now of Scandal fame) told Rolling Stone in 2001. "I look forward to working with her when we’re both in our sixties."

Washington was right. Just not in the way most people expected.

"I had to learn to stick up for myself": Why Julia Stiles ditched rom-coms.

While Stiles' peers, like Hilary Duff, dove headlong into their fame, Julia Stiles ran from it. At least for a while.

Her refuge was Columbia University where she studied English Literature.

"I wanted to be in the insular bubble of college," she told Independent. "It was totally unconscious, but I wanted to be able to do all the trial-and-error mistakes that you make as you’re growing up and finding your voice in a more insular environment than just out in the public eye."

But there was a dual purpose to her studies. She wanted to continue acting (and did, starring alongside Matt Damon in Bourne Identity during her first year), and saw university as a long-term play at establishing credibility. 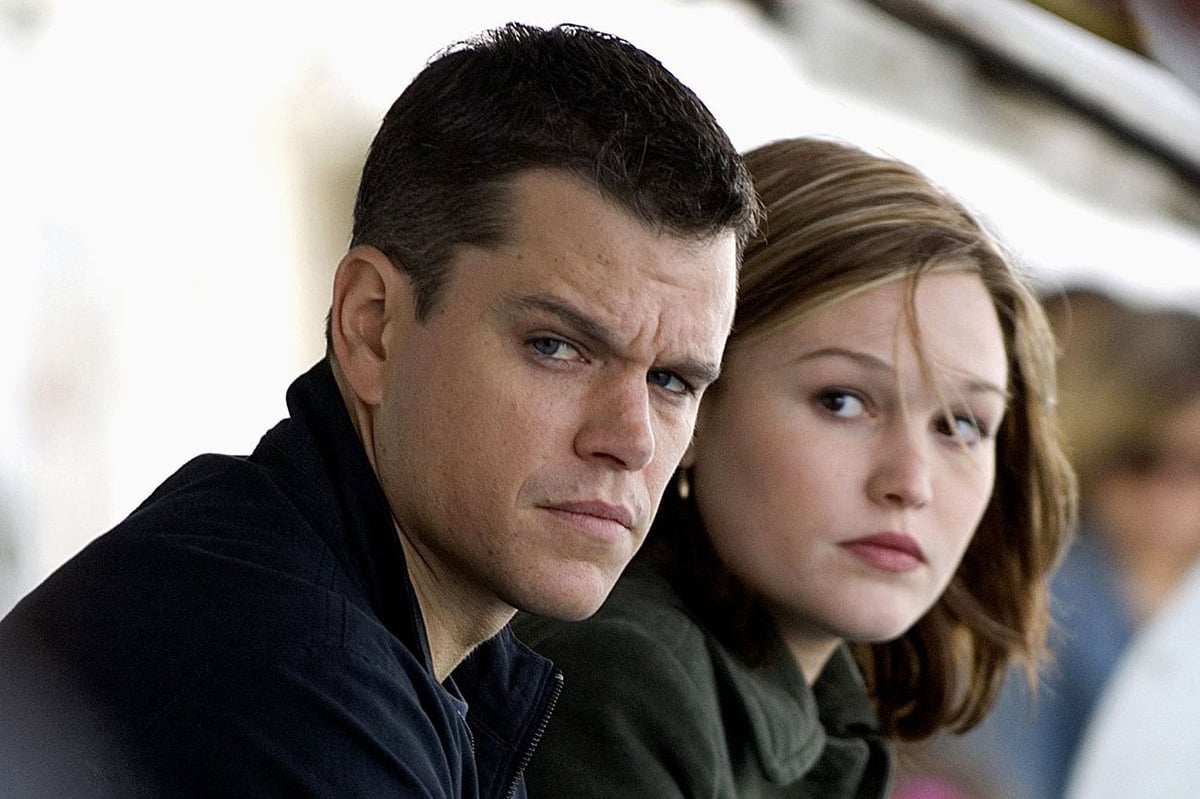 Stiles with Damon in The Bourne Identity. Image: Getty.

"I was thinking, 'When I am a grown-up, when I'm sitting around with producers and studio executives, I want to be able to have had that experience, just to be taken seriously,'" she said.

That resolve ultimately saw Stiles reject the teen and rom-com roles into which she was still being pigeonholed by studio executives in her mid-20s (think early 2000s films like A Guy Thing, Mona Lisa Smile and The Prince and Me).

"I think there was the commercial viability of romantic comedies and that’s how people saw me," Stiles told The Daily Beast. "And then there was what I was interested in, and I was trying to balance both. But I was also so young and had to learn how to stick up for myself and assert what I wanted." 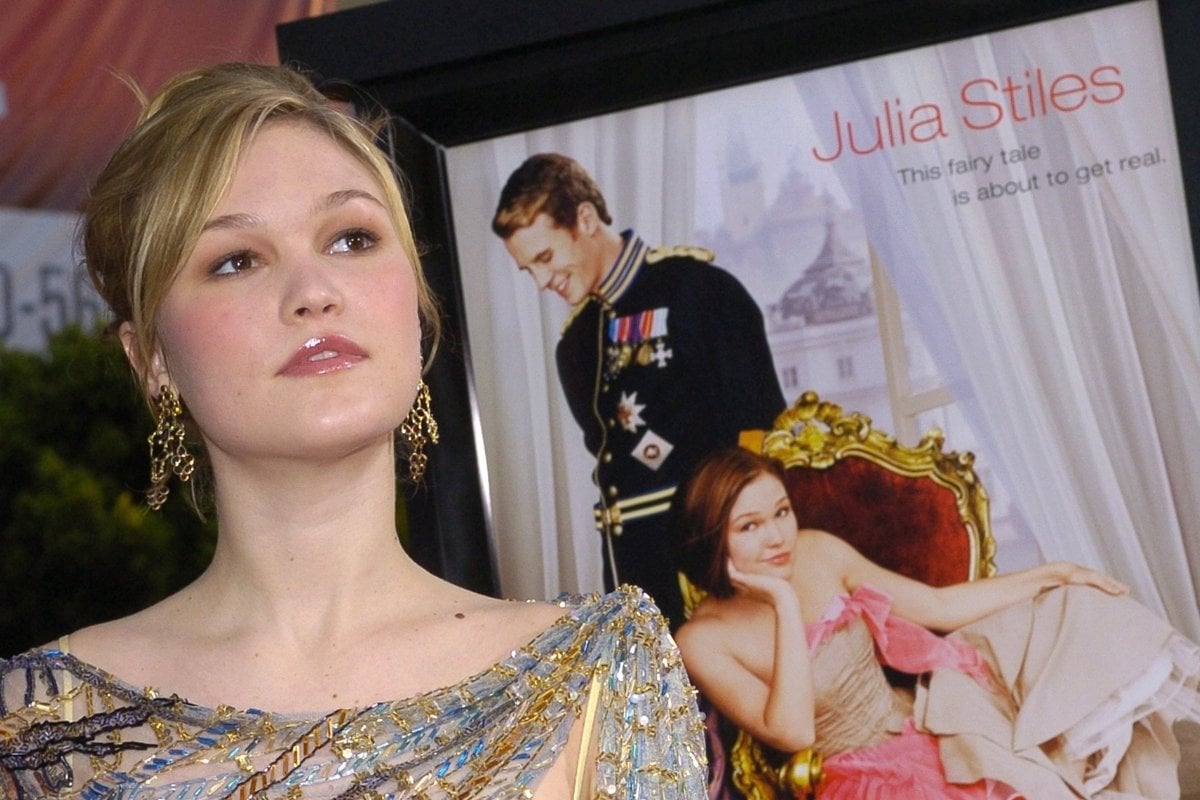 Over the next 15 years, Stiles prioritised her interests, and clocked up dozens of credits including several little-known indie films. But she also had some significant commercial success in supporting roles.

Among them, the Bourne sequels (though her character was killed off in 2016 instalment, Jason Bourne), and the 2012 Oscar-winning Silver Linings Playbook in which she played the conservative older sister of Jennifer Lawrence's lead character.

There were television parts, too.

In 2010, Stiles had a 10-episode arc as rape survivor Lumen Pierce in the award-winning television series, Dexter, for which she was nominated for a Golden Globe and an Emmy. And there was a stint on Mindy Kaling's The Mindy Project in 2014-15.

On the back of it all, Stiles married camera assistant Preston J. Cook with whom she had a son named Strummer.

The boy, who was born in November 2017, is reportedly named after Joe Strummer, the lead singer of British punk rock band The Clash.

The moment Julia Stiles "made it".

In recent years, Stiles starred opposite Jennifer Lopez in 2019's Hustlers, a film based on the true story of a group of New York exotic dancers who fleeced millions from their wealthy Wall Street clients. 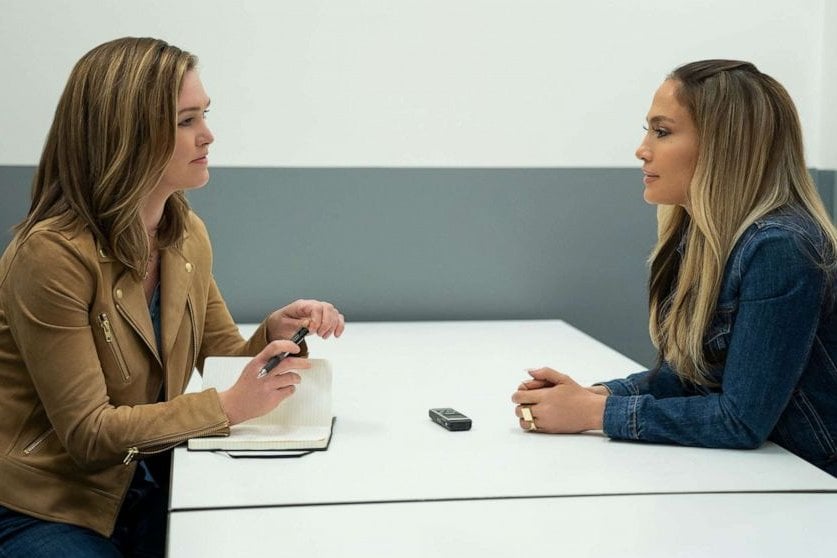 Stiles played journalist, Elizabeth; a fictionalised version of Jessica Pressler whose 2016 article in New York Magazine was the basis for the film.

It's the only role that Stiles has chased down since her career was established 20 years ago.

But her most recent project is the one breaking records.

British television drama Riviera, on which Stiles is an executive producer and star, attracted never-before-seen ratings for its UK channel and has been picked up by networks in the US, Australia (SBS) and beyond. 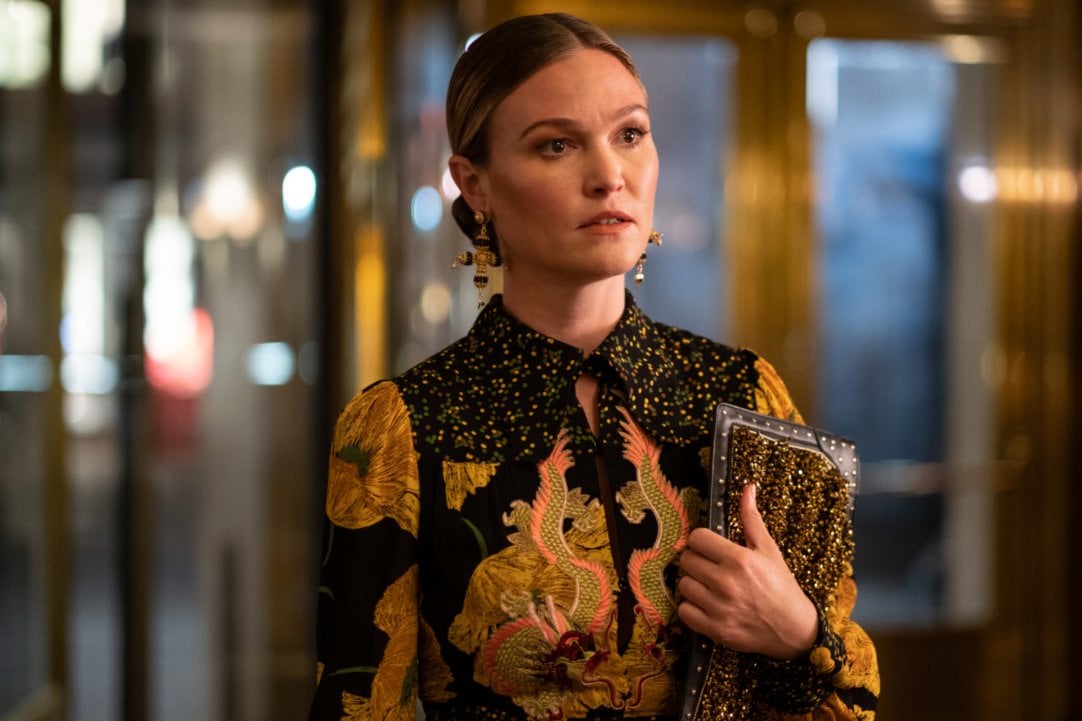 Stiles plays Georgina, an American art curator for the super-wealthy who is drawn into the criminal underworld after the mysterious death of her husband.

Having learned over the years to temper her expectations about the success of a project, Stiles has expressed her joy and suprise that the series has found millions of fans — in the UK alone.

"I was on a billboard on one of those [London] double-decker buses," she recently told IndeWire. "That was a moment for me of going, ‘Ah, I finally made it.'"