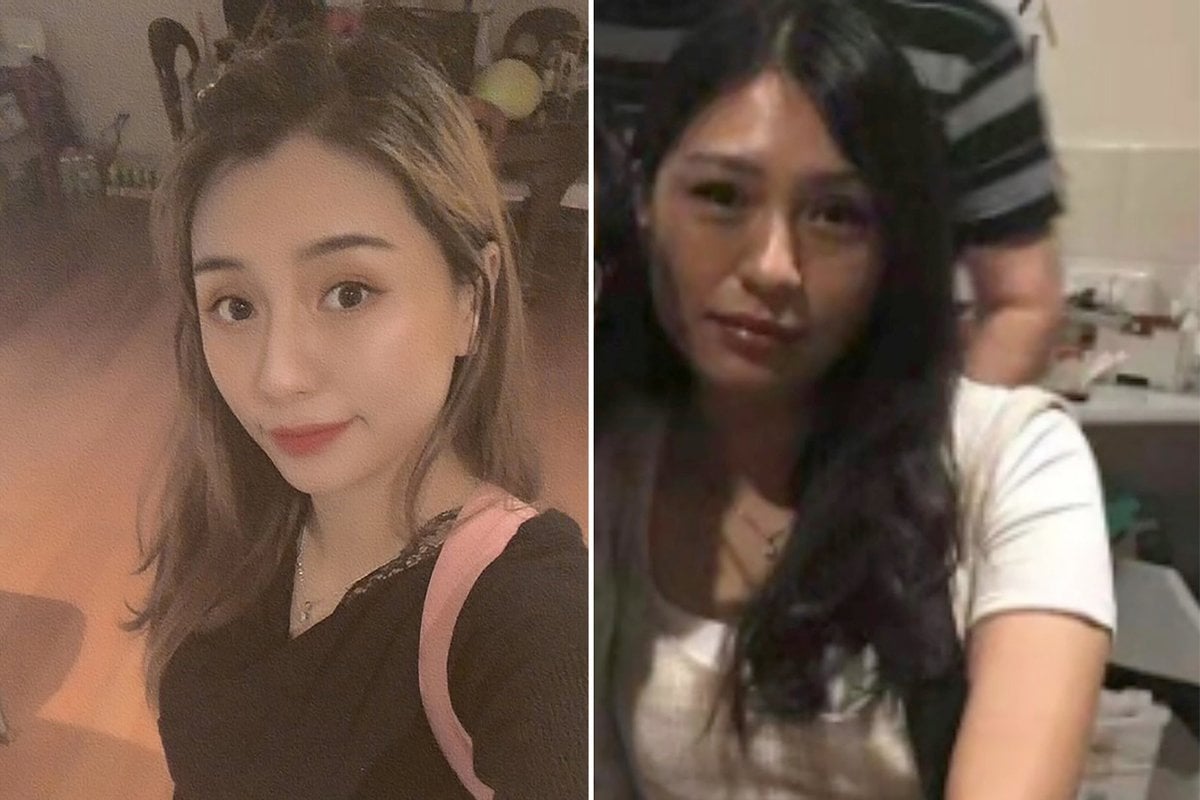 Police have confirmed the remains of missing Melbourne mother Ju 'Kelly' Zhang, have been found at a landfill site.

The remains were discovered at a landfill on Bridge Inn Road at Wollert in Melbourne's outer north at about 2pm last Friday, as part of an investigation into Ms Zhang’s "suspicious disappearance".

The 33-year-old was last seen over four months ago at her home she shares with her eight-year-old son in Epping, Victoria, about 5.30pm on February 1. She was wearing a pink nightgown and pink slippers at the time.

The next day she was reported missing.

A 35-year-old Doncaster man was charged with one count of murder later in February.

A coroner will conduct a post-mortem examination on the remains.

"We know this has been an incredibly difficult and traumatic time for them," he said.

"We hope that this will bring the closure they need and Ju can finally be laid to rest."

On Tuesday, police said Ms Zhang’s parents had flown from China to Melbourne a few weeks ago and had completed their two weeks of quarantine in Sydney.

"They travelled with the knowledge their daughter is missing. They refuse to believe she has passed away," said Detective Andrew Stamper, from the Missing Persons Squad.