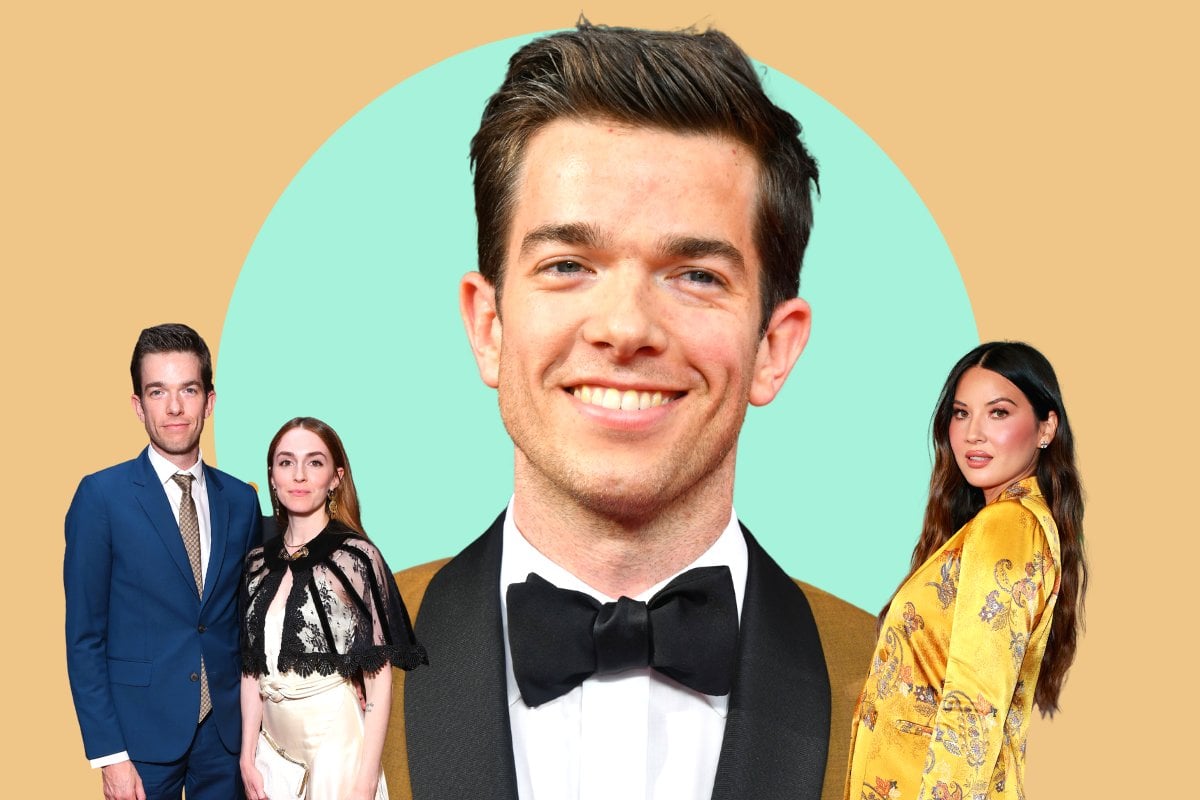 John Mulaney's name has been a regularly trending topic recently.

That's actually been quite an unusual development, because Mulaney has been a successful but mostly private, unassuming comedian for years. We knew who he was, but there was nothing going on that made him exciting enough to be discussed far and wide on the internet. That's not a bad thing. It's just a fact.

But Mulaney, 39, has had one hell of a year, and it's drawn the attention of absolutely everybody.

oh i wonder why john mulaney is trendi- pic.twitter.com/0H2fXxdWeY

On September 7, Mulaney appeared on Late Night with Seth Meyers and offered a detailed timeline of it all.

"I packed a lot into this…. Is it September now?" Mulaney said about his "challenging" past 12 months.

Before hosting the Halloween episode of Saturday Night Live in October 2020, Mulaney said he had been to rehab and separated from his ex-wife, makeup artist Anna Marie Tendler.

"I went to rehab in September, I got out in October, I moved out of my home from my ex-wife," he said.

Around this time, he also relapsed.

"Then I continued using drugs. You and some other friends staged an intervention, as you recall," Mulaney said to Seth Meyers.

Watch: John Mulaney announces he and Olivia Munn are expecting a baby. Post continues below video.

He then completed a two-month rehab stint that ended in February 2021 and lived in out-patient accommodation for a further month-and-a-half.

After this, he was reacquainted with actor Olivia Munn. The pair has initially met at Meyers' 2013 wedding to human rights lawyer Alexi Ashe, and the internet has found a number of videos and interviews where they crossed paths in subsequent years.

"Then in the spring I went to Los Angeles and met and started to date a wonderful woman named Olivia—Olivia Munn," Mulaney confirmed.

"She got to date me right out of recovery, which is what they call a reverse catch. But it is a very, very lucky thing to have met this woman."

Then he confirmed the news that many had expected was coming, after recent paparazzi photos of Munn with a prominent bump had been published by tabloids.

"We're having a baby together. I was nervous when I was about to say the news," he said.

"I'm going to be a dad. We're both really, really happy."

It was a poignant return, given Meyers was part of an intervention in late 2020 by many well-known comics to address Mulaney's drug use. He had also temporarily joined the writing staff of Late Night With Seth Meyers earlier in the year.

Mulaney previously checked into rehab in September 2020 and relapsed in November of that year.

He attended another treatment centre after an intervention at his college friend's apartment, which he recalled as being like "a 'We Are the World' of alternative comedians over the age of 40".

"I knew right away it was an intervention. That's how bad of a drug problem I had, that when I opened the door and saw people I went, 'this is probably an intervention'," Mulaney said. 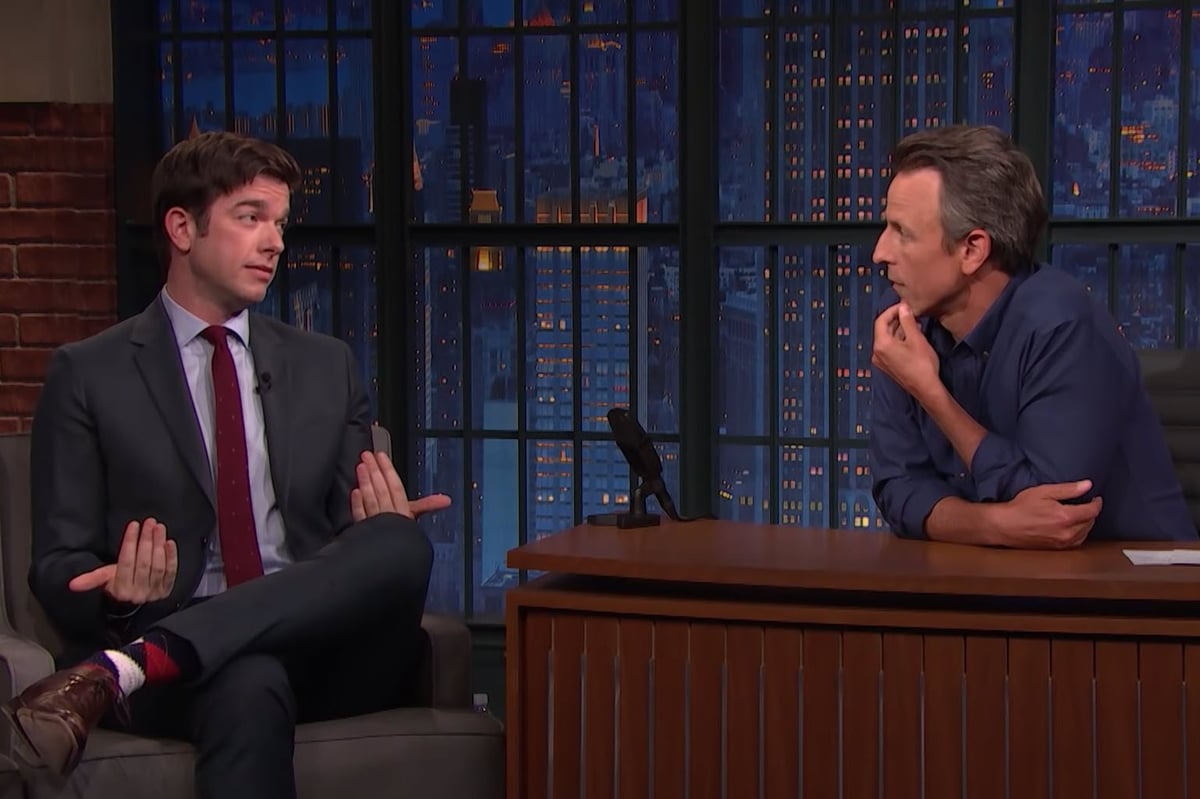 He said he tried to 'scoop' his friends by acknowledging he had a drug problem and needed help before they had a chance to say their piece. He also said he claimed to be sober during the discussion, but regularly went to the bathroom to use cocaine.

"I was so mad. At that point in time, I wanted to continue using drugs. Sitting here tonight, I'm so grateful to you and to everyone there for saving my life. That night, I was not grateful," he said.

"I think you know the gravity of a situation when Fred Armisen is not doing a bit," Meyers responded.

"Fred was serious. Do you know how off-putting that is?" Mulaney agreed.

He spent two months in rehab from December 2020 until February 2021, and said learning to be himself after drugs was a bit like Bambi learning to walk.

"You guys saved me from drugs," he told Meyers. "And Olivia and this baby have helped save me from myself in this early journey out of recovery. I don't have a joke for that. I'm really grateful to you, buddy."

His separation from Anna Marie Tendler.

Mulaney and his now-ex wife Anna Marie Tendler met in the late 2000s and were married in July 2014 in Boiceville, New York, by friend and Schitt's Creek creator Dan Levy.

Mulaney's 'happy married' persona was a regular schtick in his comedy, which fondly referenced his wife often. He also shared snippets of their life on his social media, which has since been wiped. 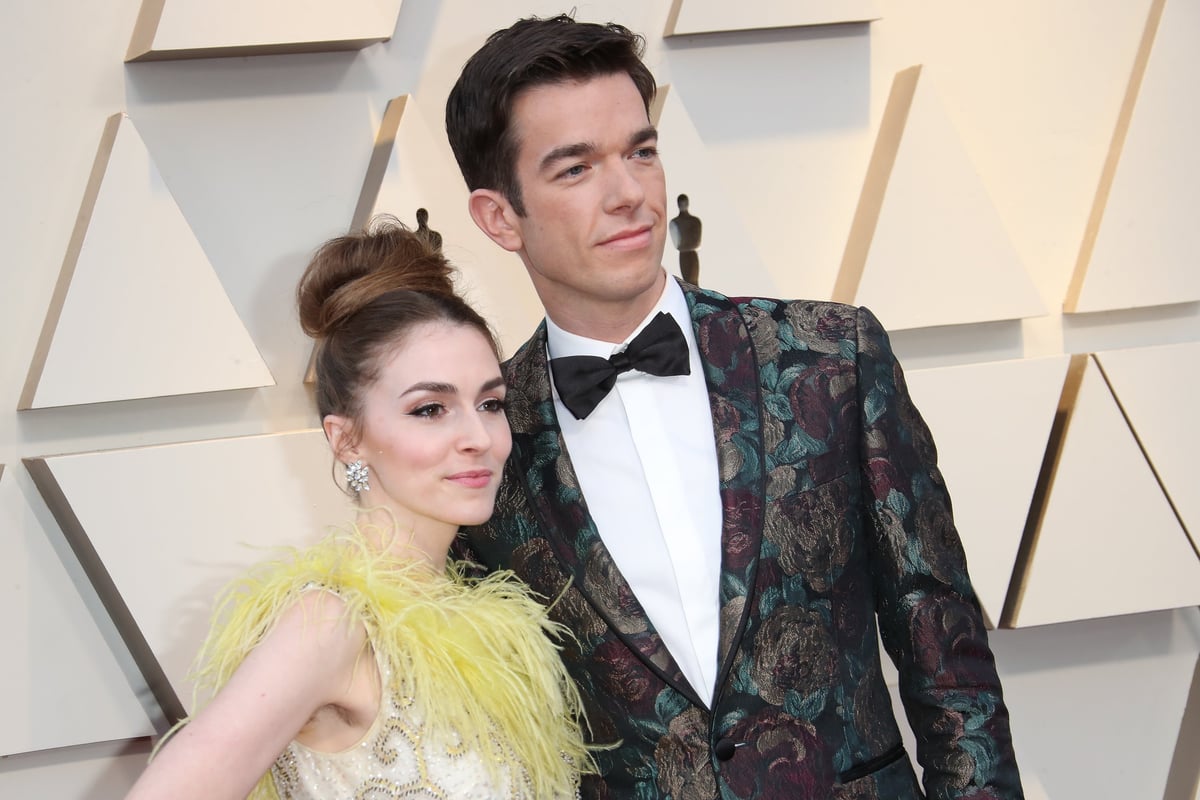 In 2019, Mulaney told Entertainment Weekly why they had decided not to have children.

"They're great, but I love what I do," he said. "And I love my wife and spending so much time with her and we have a really fortunate life. I get to travel, do stand-up, and our relationship is so wonderful. It's just something I wouldn't want to change."

The couple were still together in late 2020, as Mulaney wore his wedding ring and spoke about "my wife" during a December 2 appearance on Jimmy Kimmel Live!

But after he checked into rehab, Tendler briefly deleted her Instagram account. When she returned, she had removed photos of her husband and removed 'Mulaney' listed as her surname, sparking rumours.

News of their separation officially broke in May 2021, with Page Six reporting Mulaney had requested a divorce three months earlier in February, around the same time he completed his 60-day treatment.

A spokesperson for Mulaney confirmed the divorce to Page Six saying, "John will not have any further comment as he continues to focus on his recovery and getting back to work."

At the same time, Tendler released a statement that made it clear it was a one-sided decision: "I am heartbroken that John has decided to end our marriage. I wish him support and success as he continues his recovery."

In the months since, Tendler's social media page has become heavily focused on her art.

His relationship with Olivia Munn.

Mulaney and Munn, 41, were first linked in May 2021, three days after his separation was confirmed.

They first met at Seth Meyers' 2013 wedding, but Munn has shared her appreciation of Mulaney a number of times since. 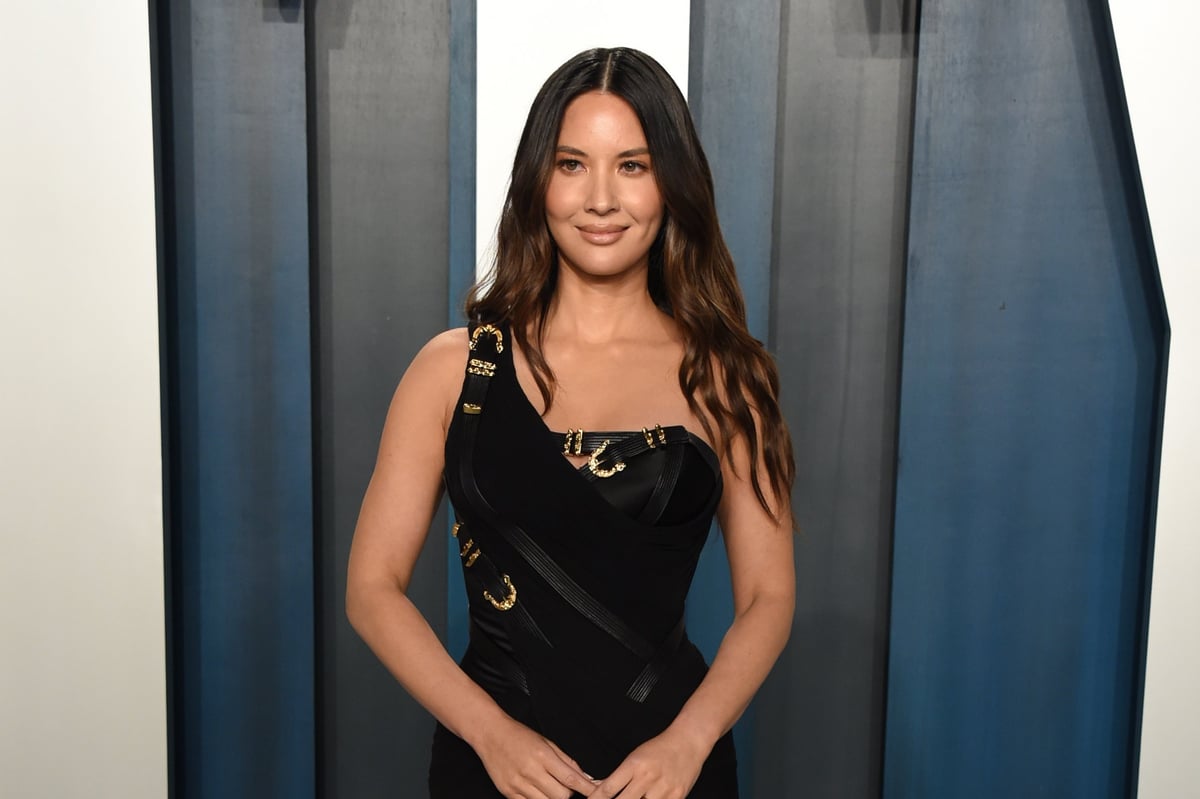 In 2015, she told HuffPost a story about how she was "obsessed" with Mulaney's comedy.

"We were at a wedding together and I was like 'Oh, my gosh, do you and your fiancé want to go have dinner or something and go hang out?'" she recalled at the time.

"At first it was cool, and then I kept going up to him at the wedding like, 'So, you having fun?' I was just so obsessed with hanging out with and talking with him."

After that, Munn reached out over email but Mulaney never wrote back.

"I might've got the wrong email — probably," she joked. "That's what I tell myself."

In 2017, the pair had an awkward interaction at comedy gala Night of Too Many Stars. After Mulaney's set, he walked off stage where Munn was standing as part of her appearance. She tried to usher him over, but he continued to walk past her and she realised she was on camera.

The video has found a new life following the news of Munn and Mulaney's relationship:

In December, when news broke that Mulaney had checked himself in rehab, Munn showed her support, tweeting: "Sending SO MUCH love and support to John Mulaney. You got this."

Sending SO MUCH love and support to John Mulaney. You got this. ❤️⚡️

Munn has not publicly acknowledged their relationship, or her pregnancy, but Mulaney told Meyers they were "very happy" and that Munn had helped him in his sobriety.

"I got into this relationship that's been really beautiful and with someone incredible who has dealt with the non-coked-up version of me. That's been very incredible, and she kind of held my hand through that hell."

They have not shared any further details, including their baby's due date, but whenever it is, Mulaney can expect another busy year.