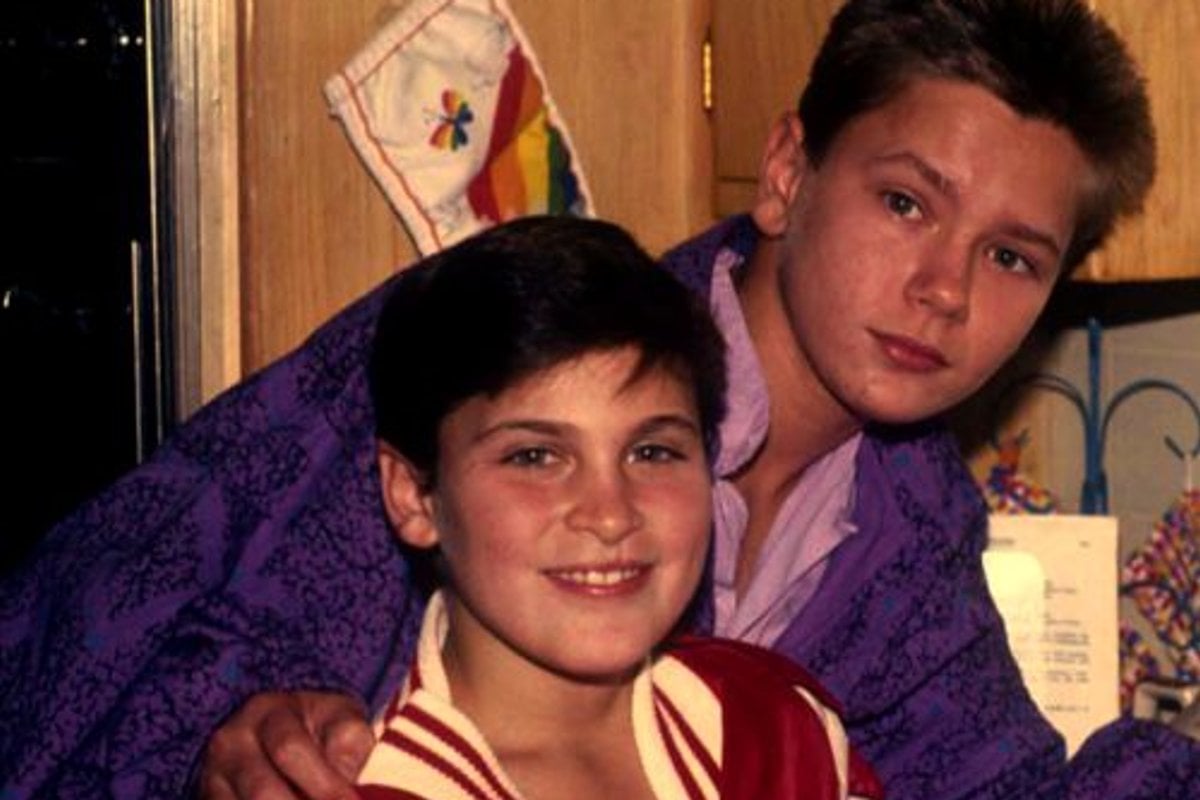 The couple first met on the set of the movie Her in 2013 and got engaged in 2019. Sources doubt that the couple ever actually got around to tying the knot as “they think marriage is too mainstream”, and instead they focussed on starting their own family.

Pregnancy rumours surrounded Rooney in May of this year, but the birth was confirmed by director Victor Kossakovsky who told the world in a Q&A session at the 2020 Zurich Film Festival last month.

Kossakovsky also announced that the new parents had settled on the name ‘River’, naming their son after Joaquin's brother who died in 1993.

The story surrounding River Phoenix’s death is one that, unfortunately, rings true for a lot of child stars. Involving drugs, clubs and life in the limelight.

But those closest to River at the time, including his now-famous brother Joaquin, shed some much needed context on his death.

River was beyond a rising star at the time of his death, starring in over 25 movies and TV series, including Stand by Me and The Thing Called Love. His success could be credited to getting into the acting scene at an early age.

River’s parents (John and Arlyn) joined the Children of God (the same ‘cult’ that Rose McGowan’s family were involved in) when he was only three years old. This meant that River never received a formal education and instead busked on the street to raise money for food.

When his family left the church when he was eight, rather than placing River in school his mother rang the casting director at Paramount and set him to work right away. His younger siblings, Rain, Liberty, Summer and, of course, Joaquin (real name, Leaf) followed suit.

At the height of his career, River was compared to the likes of Leonardo DiCaprio (with the two often facing off for roles) and was set to be “even more of a sure success than Tom Cruise”. However, River was arguably much more passionate about making the world a better place than being famous, and spent a lot of his time helping his troubled friends on the LA scene.

He assisted with a number of people getting off heroin and even helped get an individual into rehab. However, when the same ‘troubles’ clouded River, those he helped seemed to keep their distance.

River himself began using drugs, with one account made in the 2013 book Running With Monsters claiming that River endured a “massive drug binge” with the guitarist from the Red Hot Chilli Peppers, John Frusciante.

“[River] stayed with John for the next few days, and probably didn’t get a minute of sleep. The drug routine stayed pretty consistent for all of us. First, smoke crack or shoot coke directly into a vein for that 90-second, electric brain-bell jangle. Then shoot heroin to get a grip and come down enough to be able to carry on a conversation for a few minutes before you start the cycle again.”

This supposed “binge” took place just a few days before the 30th October, 1993. The day of River’s death. 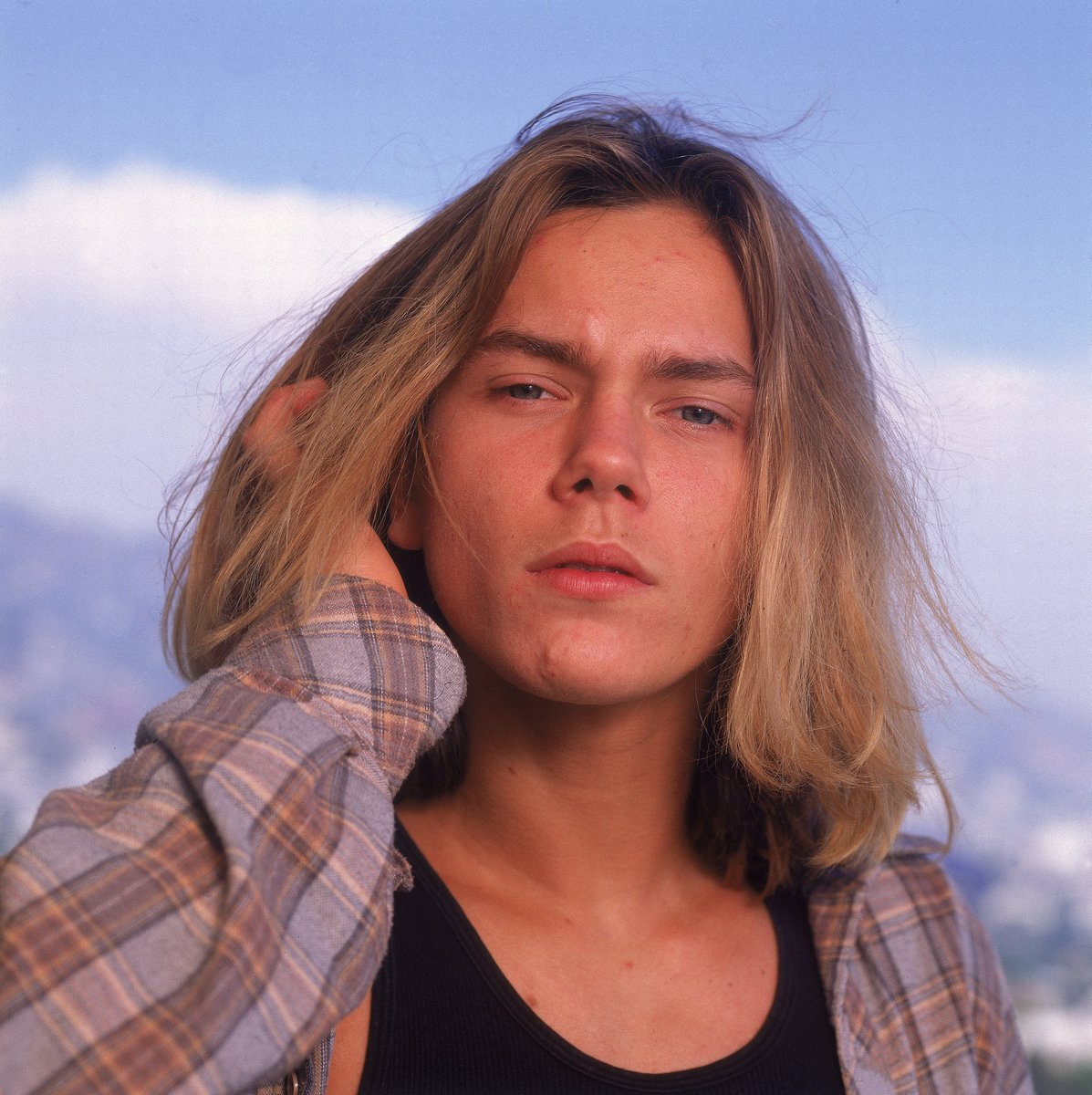 That night River, along with his girlfriend (and fellow actor) Samantha Mathis, walked into the Viper Room - an LA club owned by Johnny Depp - to meet with his siblings. River ended up saying he wanted to stay a little longer to play some music with some guys who were there. Just 45 minutes later, he was dead.

“I knew something was wrong that night, something I didn’t understand. I didn’t see anyone doing drugs but he was high in a way that made me feel uncomfortable – I was in way over my head,” Samantha explained to The Guardian.

When Samantha came out of the bathroom during that night, she witnessed River in a scuffle with another man shortly followed by the bouncer pushing both men out of the club. Samantha went outside and saw River drop to the ground and start convulsing on the pavement.

She intervened and tried to shake River out of this spell, with the other man trying to stop her by saying, “Leave him alone, you’re spoiling his high”.

Samantha ran back inside to get River’s siblings and Joaquin instantly called the emergency services. The call would later be leaked to the press, where the whole world heard Joaquin scream: “He’s having seizures! Get over here please, please, ‘cause he’s dying, please.”

By the time the paramedics arrived, River had flatlined.

According to the autopsy report, the cause of death was a cocaine and heroin overdose.

His death, no doubt, came as a shattering blow to his friends and family, with his Running on Empty co-star Martha Plimpton saying to the press, “He was just a boy, a very good-hearted boy who was very f**ked up and had no idea how to implement his good intentions”.

While most have remembered River through his catalogue of movies and his untimely death, it’s beautiful to see that his brother, Joaquin, has chosen to honour River by naming his son after him.

The legacy of River Phoenix can now live on through him.