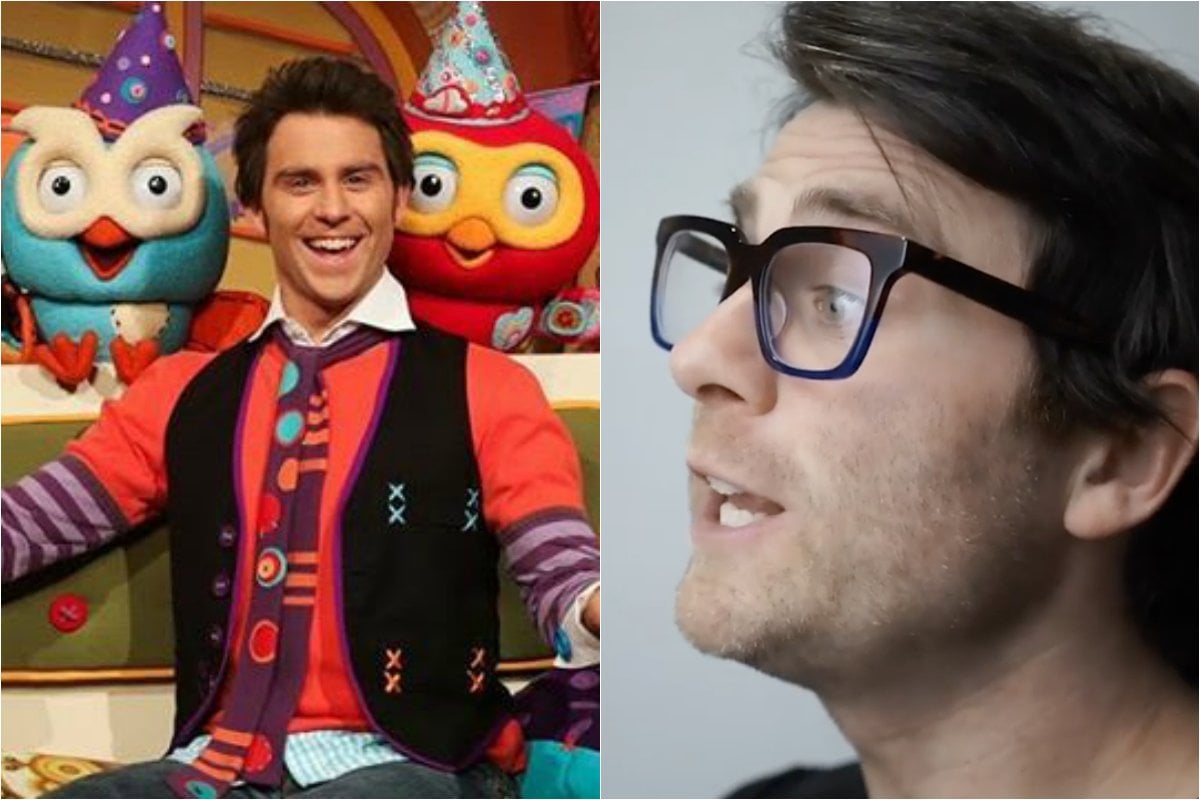 Ask any parent who's had a child in the past 15 years, and they'll tell you how Jimmy Giggle single handedly kept their kids entertained for hours. He was their free virtual babysitter, who happened to be completely hilarious.

Kids loved him for his colourful personality and cardboard-instrument playing skills. Oh, and his giggle-mobile.

Parents - particularly many mothers - loved him for his expressive eyebrows and sideburns. A group of mothers even began a Facebook page called: I Could Teach Jimmy Giggle a Thing or Two ;)

Watch: Things people say before having kids. Post continues below.

Fans of the 33-year-old are vast and varied, and since leaving his hosting role on ABC's Giggle and Hoot last year, the comedian has successfully pivoted his career to appeal to a new market of generation Zs and millennials via social media.

They've also been introduced to his real name: Jimmy Rees.

Recently, Jimmy's videos have been going viral on Instagram and TikTok, with many completely unaware it's the former host of the ABC's kids show. 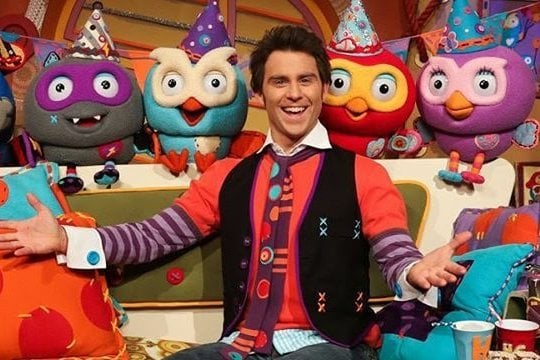 Jimmy Rees was the host of 'Giggles and Hoot' for ten years, before he left last year. Image: ABC.

So in light of Jimmy Giggles' (Rees?) recent virality, here's everything we know about the comedian and how he went to a preschool entertainer to a popular comedian.

When Jimmy was 21 years old, he applied for an open-call audition for the ABC after dropping out of University and while working at his local pub. He was chosen out of the thousands who auditioned, and by the time he was 22, the children’s entertainer ‘Jimmy Giggles’ was born. For the next 10 years, the performer dedicated his career to putting smiles on the faces of little ones. Each night, Jimmy Giggle would sing to thousands of children.

For a generation of preschoolers, Jimmy Giggle and his friend Hoot the Owl brought countless laughs and a pair of bright yellow pyjamas that will forever remain a symbol of their childhood. 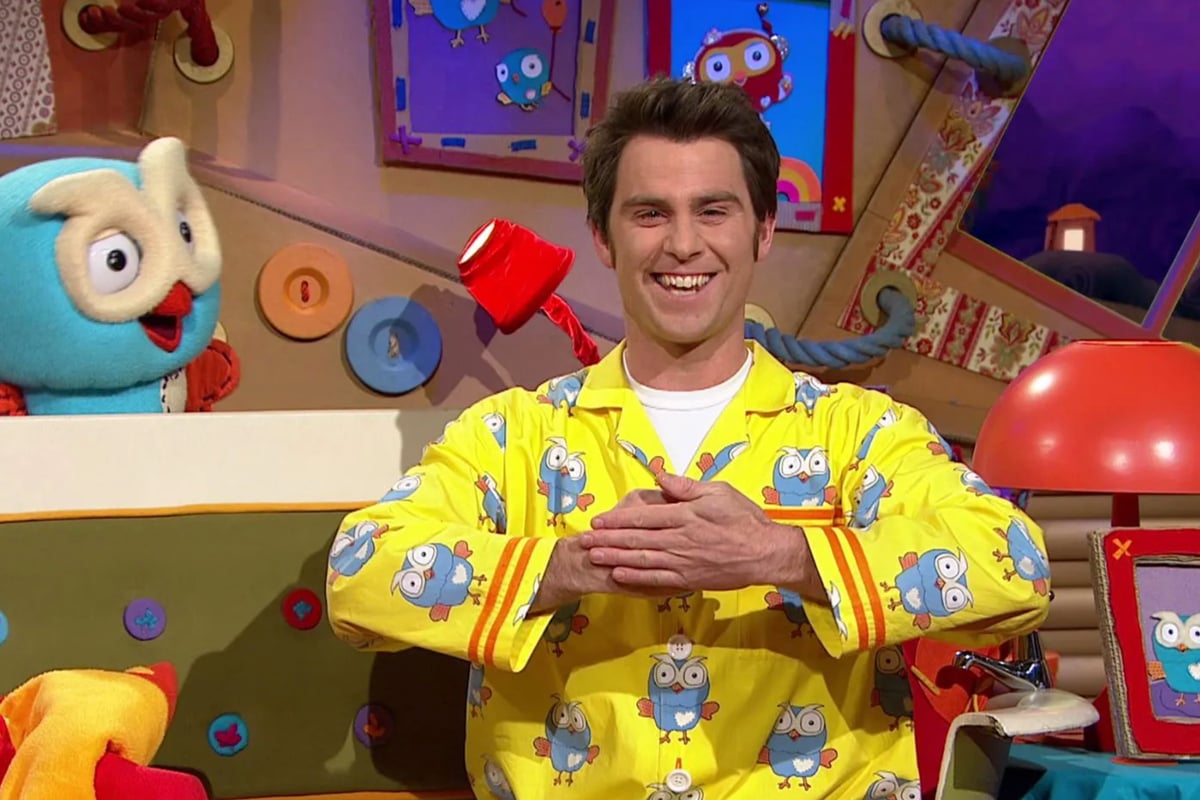 Jimmy Giggle and his yellow pyjamas are iconic. Image: Getty.

But after ten years, Jimmy Reese stepped away from the show last year, at age 32.

“I’ve loved every day as Jimmy Giggle,” Reese said last November. “After 10 years I decided that it was time to take on the next exciting challenge in my career.”

Speaking to The Age, he said: "This has been a really hard decision. But to the public, I'm sure I'll be Jimmy Giggle for a long while." 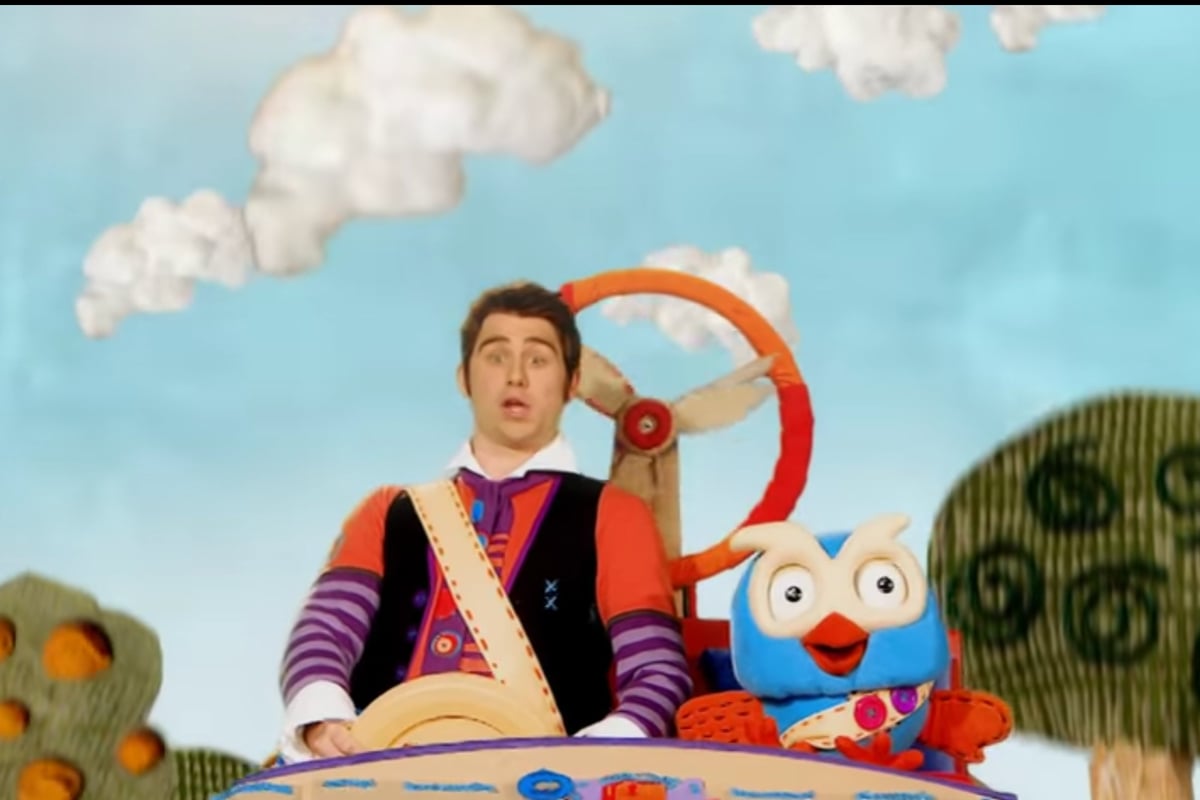 Since leaving the children's show, Jimmy Rees has become a TikTok sensation, where he has 250,000 followers and his videos have accumulatively received nearly eight million likes.

His most recent skit, where he pretends to be 'The Guy Who Decides Packaging', has so been seen by 1.2 million people.

To everyone surprised to see @jimmyrees, aka Jimmy Giggle, trending today: Jimmy got on TikTok a year ago & is huge there — 241k followers & several videos with 1m+ views, including 'packaging guy' from last week pic.twitter.com/FXaFxpCW2P

I enjoyed this an absurd amount.https://t.co/JvN0boihQU

This from @jimmyrees very nearly killed me. When the flavoured biscuits went in the bag in the box I ceased being able to breathe. https://t.co/XepxRCpPkb

He's going to go places. Now that he's out of PJs. Very funny

In 2013, Rees married his long-term partner Tori, who he began dating before he became a household name on Giggles and Hoot.

"Everything we’ve done has been as a team. It’s a special thing when you find that someone to be your teammate. We just went for it, and nothing’s really been an issue to be honest," Rees told Stellar in 2018.

He added that Tori has been crucial to keeping him grounded throughout his success.

"I’m not an A-list celebrity, but when you’re in this little bubble — people telling you that you’re great and that you’re funny — you need someone who can give you a reality check," he shared.

Tori gave birth to their twin boys just weeks before Rees appeared on Channel 10's Dancing With The Stars, which he later withdrew from due to family reasons. Rees explained his then-seven-week-old son Mack needed CPR and a blood transfusion, after a main blood vessel was cut during a medical procedure. He later shared that Mack had made a full recovery.

The family of five did live in New South Wales' Central Coast when Rees was on 'Giggles and Hoot' but have since moved to Melbourne's Eastern suburbs.