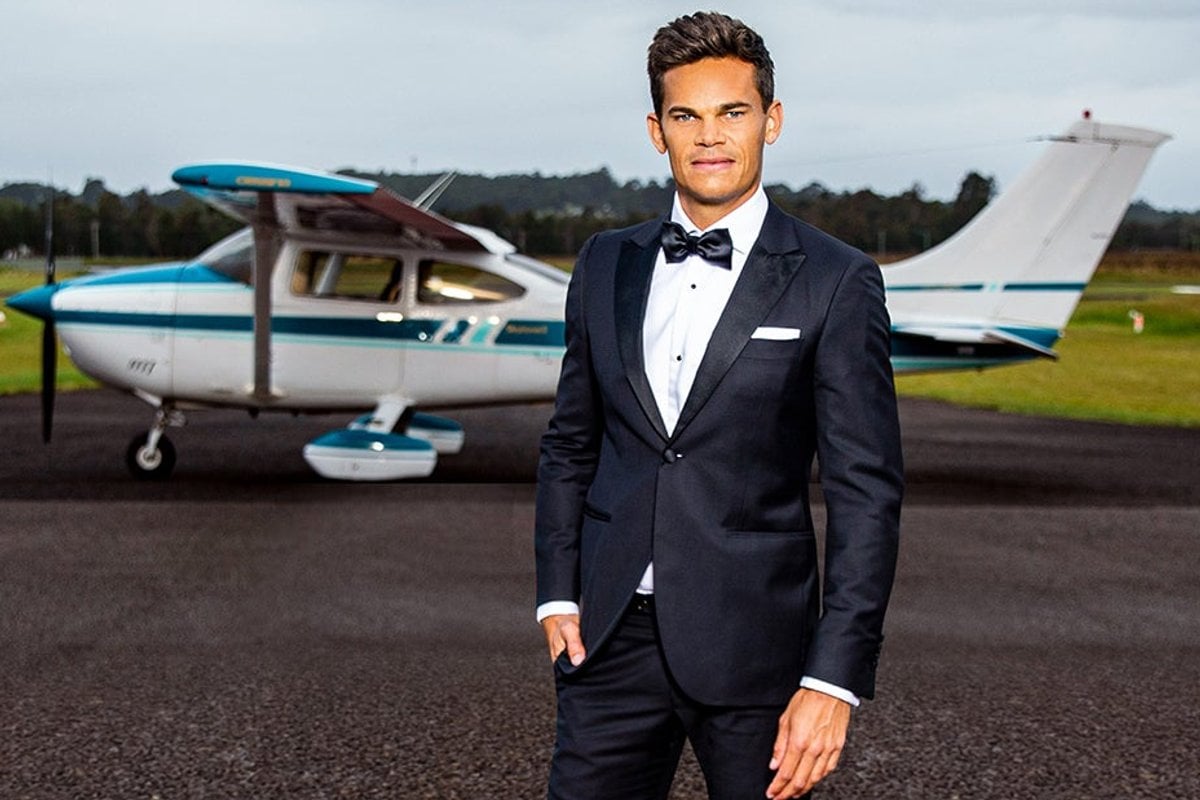 It's that special time of year where Australia flocks to their TVs to watch strangers fight, fall in lust, and secure some lucrative Instagram sponsorship deals.

At least, that's what a cynic watching one of Australia's most popular reality TV franchises would say. But for 31-year-old pilot Jimmy Nicholson, better known as the new star of The Bachelor, saying yes to this TV gig was less about landing headlines and more about finding true love.

With the new season of The Bachelor kicking off on Network Ten tonight, Jimmy spoke to Mamamia's daily entertainment podcast The Spill and dropped four pieces of information you need to hear before tuning into the premiere.

1. He was initially hesitant to go on the show, then realised numbers don't lie.

"It's quite daunting going on national television and being open to all this public scrutiny," he told The Spill. "But I realised with The Bachelor franchise, it's something that works. They've had some really successful relationships come out of it. If that wasn't the case, I wouldn't have done it. It's tough for me.

"But once you get on there, and you realise there is something there for you, it becomes exciting. It's not just any TV show, it's about setting yourselves up for afterwards. It was certainly a really daunting experience. It's not anything similar to my job as a pilot.

"Where we filmed was right on a flight path, one of the runways into Sydney. So often I'd look up and see all the aircraft coming in and just think... 'hey, I should be up there'." 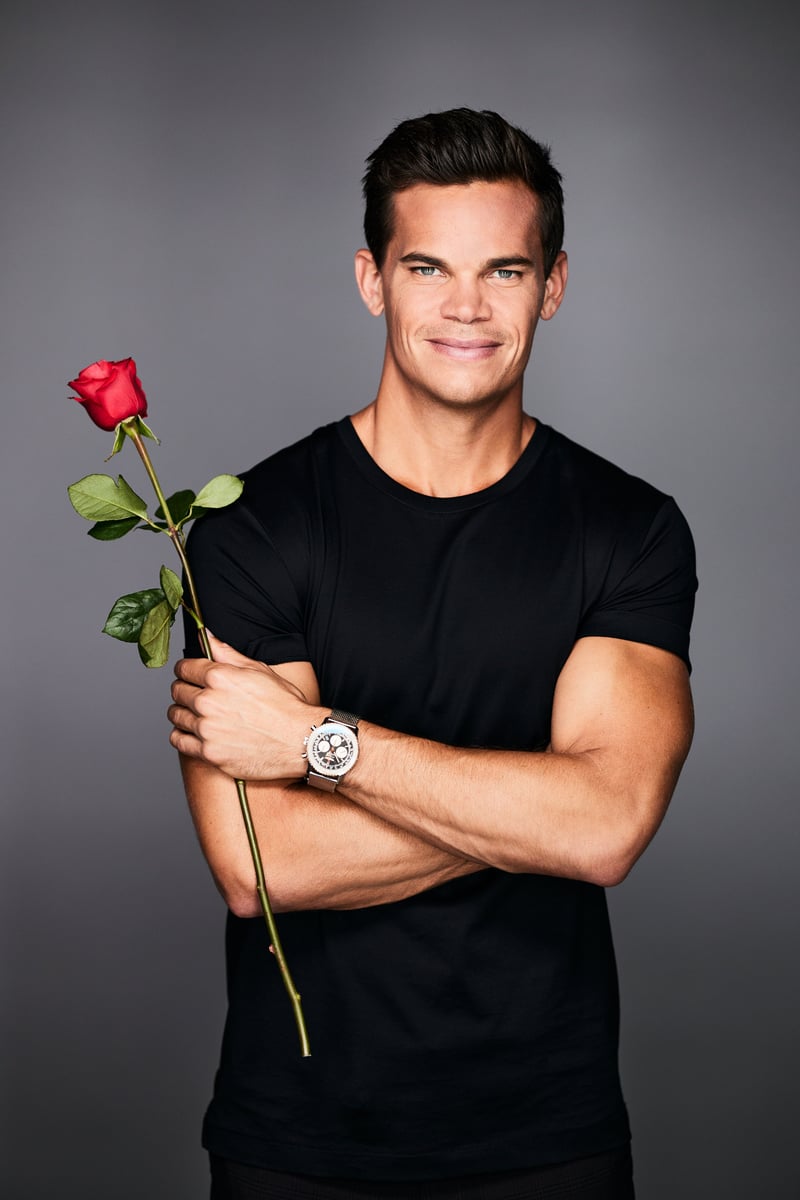 2. Jimmy is of New Zealand and Fijian heritage and his casting brings a much-needed element of diversity to The Bachelor franchise. But this was not something that went through his head when he was approached to star on the show.

"I never thought of myself as anything different," he told The Spill podcast. "I'm just an Aussie kid from the Northern Beaches of Sydney, with tan skin and Fijian heritage. I actually didn't think of that throughout the whole process. I was just thinking about going on the show and meeting someone I can settle down with.

"I'm really happy people have got behind the fact that they're seeing a fresh face, and maybe someone who is not the typical looking Bachelor. If people are embracing the fact that there's a bit more diversity this year, then I'm all about it.

"I think Brooke Blurton is going to be amazing. I've watched a couple of episodes of The Bachelor before and I did watch some of her season. When she was on with Honey Badger, that was amazing."

3. A whole bunch of drama went down inside the house while filming and he knows because the winner told him all about it.

"I think I'm a pretty good judge of character," he told The Spill. "It's difficult because all I see when I'm in front of the girls is the cocktail parties, single dates, or group dates. I don't see what they're like in the house. But with the girl that I am with, we've chatted all about it extensively. And then you find out all these things that happened while we were filming.

"I just keep saying, 'wait, sorry, what? So look, there was drama. There are always going to be people that might not be there for the right reasons. But that's the nature of television and going on television for a dating show.

"But when I was in the house, a lot of the stuff you just don't see. There's a lot of drama that went down." 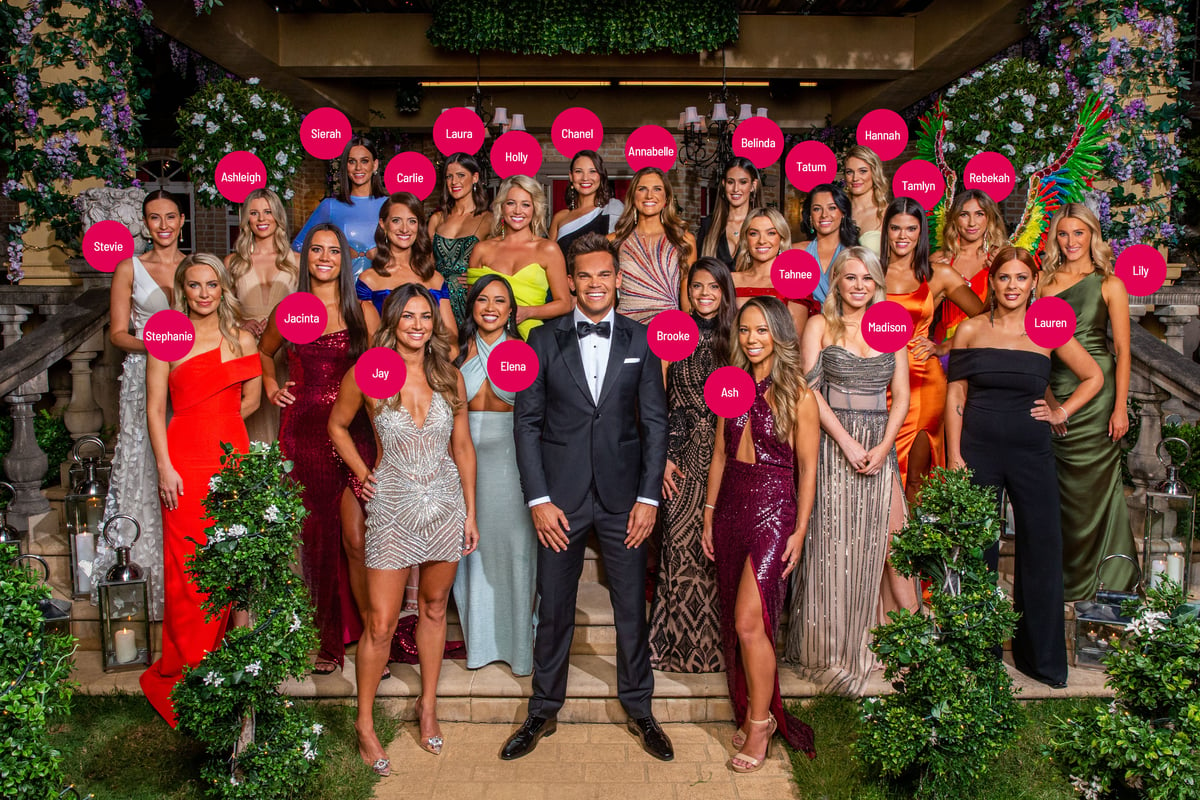 "The new season of The Bachelor is kicking off on Network Ten tonight." Image: Network Ten.

4. It definitely wasn't love at first sight when he first met this year's The Bachelor winner, but that doesn't mean it's not a good story.

"Look, I'll be brutally honest with you," he told The Spill. "I certainly thought she was incredibly beautiful. But I think you can't just look at someone and be like, 'yep, she's the one'. You don't know how you're gonna get along. I kind of withheld a little, but since spending time with her I've realised that we just get along like a house on fire.

"So it wasn't necessarily love at first sight, it's something that develops throughout the whole series. Then since filming, it's just grown exponentially. It's a love story, which is great."