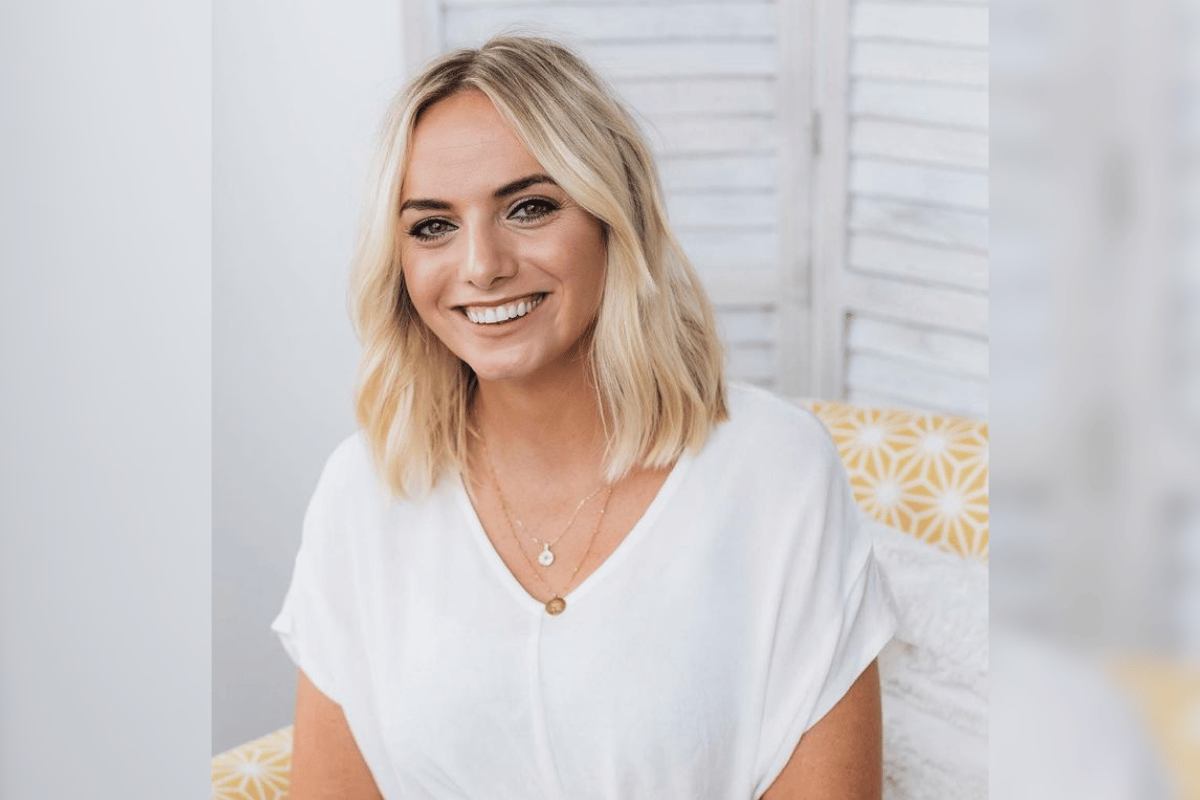 And I hate myself for it.

My regrets are front of mind. I've got more than a few.

In fact, I thought I had just three regrets to share, but then as I began to compile the list, I realised it was a lot more like three categories.

Mia Freedman and Holly Wainwright have shared their regrets, so I thought I should share mine as well. For the full list, go and listen to Mamamia Out Loud here.

So without further ado, here are mine.

Why didn't I get it at 20 instead of 31? I'm talking about laser hair removal, where you get places like your armpits and your bikini line hair removed.

It is one of those things where the second you do it you're like, 'Why did I not do this years earlier?'

It has just made summer holidays so much simpler.

I hate that everyone says sunscreen is a regret, but it's so true.

When I was young, I remember one of my mum's friends looking at me after having just gotten back from the beach. I was very rosy-cheeked with the utmost belief that I looked beautiful. She said to me, 'I know you don't want to listen to me. But put sunscreen on your face.' I think she was about 35 and explained she had pigmentation having been from Ireland and migrating to Australia.

I was about 20 and had those beautiful little freckles that you get from the sun. I was like, 'Oh, that won't happen to me old lady. That won't happen.'

3. Getting a facial scar the week before my 21st birthday.

It was a week before my 21st birthday. I had drunk too much and while I was walking down the stairs of a nightclub in Sydney, I fell.

I landed on my tooth and it went through my bottom lip and there's a big scar under my lip.

Now because I was so intoxicated, I felt no pain. I got home, went to bed, got up the next morning and my teeth were wobbly.

I may have looked like Angelina Jolie, but I couldn't eat anything at my 21st because salt really stung. I ended up going to the dentist, and he told me that if they turned black, then the nerves are damaged and I'd need a root canal. I waited a week and suddenly they just stopped wobbling.