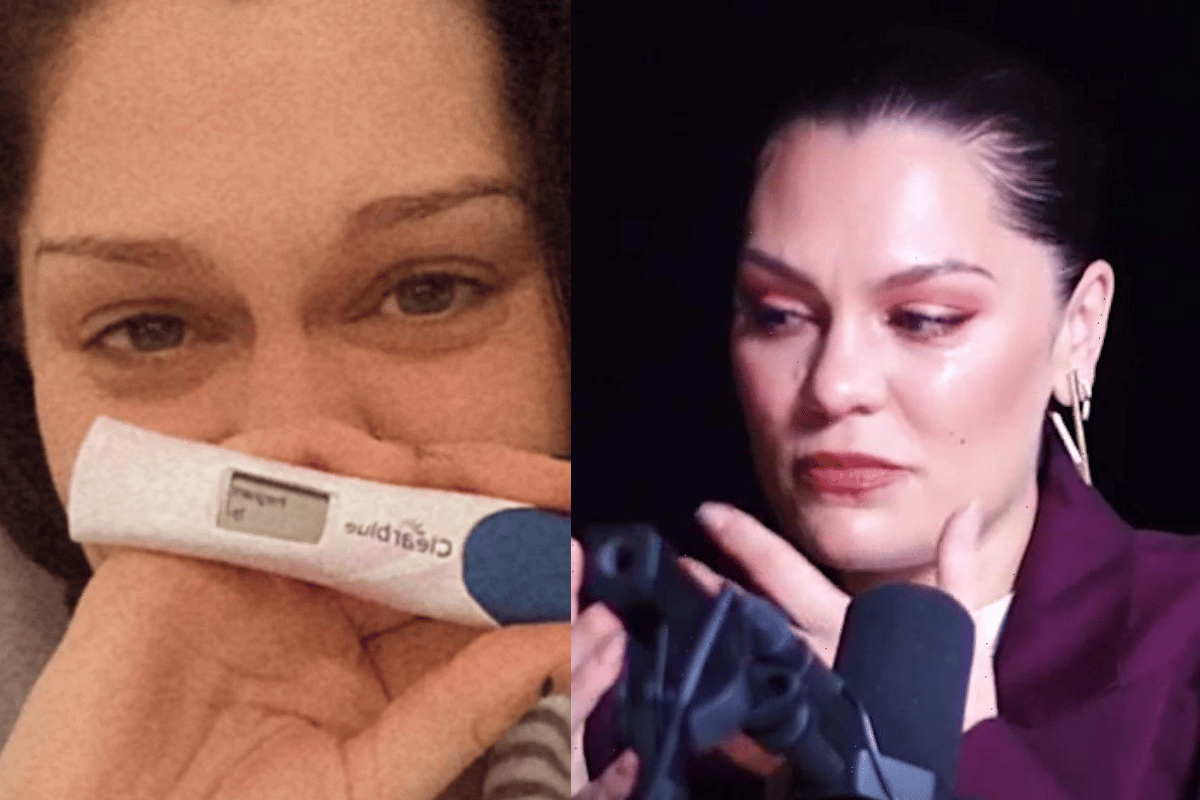 This post discusses pregnancy loss and may be triggering for some readers.

British singer Jessie J has opened up about her experience with miscarriage.

Posting to Instagram in November 2021, the 33-year-old shared she was feeling 'overwhelming sadness' after learning her baby no longer had a heartbeat.

"Yesterday morning I was laughing with a friend saying, 'Seriously though, how am I going to get through my gig in LA tomorrow night without telling the whole audience I am pregnant,'" the singer wrote.

Watch: A tribute to the babies we've lost. Post continues after video.

"By yesterday afternoon I was dreading the thought of getting through the gig without breaking down. After going for my third scan and being told there was no longer a heartbeat.

"This morning, I feel like I have no control of my emotions. I may regret posting this. I may not. I actually don’t know."

The singer added that she still wanted to perform at her gig that evening, despite her heartbreak.

"What I do know is that I want to sing tonight. Not because I'm avoiding the grief or the process, but because I know singing tonight will help me. I have done two shows in two years and my soul needs it. Even more today.

"I know some people will be thinking she should just cancel it. But in this moment I have clarity on one thing. I started singing when I was young for joy, to fill my soul, and that hasn’t ever changed and I have to process this my way.

"I want to be honest and true and not hide what I’m feeling. I deserve that. I want to be as myself as I can be in this moment. Not just for the audience but for myself and my little baby that did its best.

"I know myself and I know I would talk about it on stage because that’s who I am. So instead of a tearful emotional speech trying to explain my energy. This feels safer."

Jessie referenced her decision to have a baby on her own, without a partner, explaining that all she's ever wanted was to have a child.

"I decided to have a baby on my own," she said.

"Because it’s all I’ve ever wanted and life is short. To get pregnant was a miracle in itself and an experience I will never forget and I know I will have again," she continued.

"I'm still in shock, the sadness is overwhelming. But I know I am strong, and I know I will be okay.

"I also know millions of women all over the world have felt this pain and way worse. I feel connected to those of you I know and those of you I don’t."

She finished up the emotional post by writing: "It’s the loneliest feeling in the world. So I will see you tonight LA. I may crack less jokes, but my heart will be in the room."

Jessie J revealed months later that just three hours after having a scan where the baby's heartbeat had shown to be weak, but still there, she lost the baby.

"That dreadful silence when you first have a scan and I was like, 'just tell me the truth, what’s going on' and she said, 'your baby’s heartbeat is very low and there’s this ring', and I said, 'well what does that mean?'" she shared on The Diary Of A CEO podcast.

Despite the confirmation of a heartbeat, Jessie admitted something didn't sit right with her and later called around for another doctor to get a second opinion.

Upon finding one, she received the sad news.

"He did another scan, and he said, 'I’m really sorry there’s no heartbeat'," Jessie recalled.

"That [scan] was within three or four hours of the first one."

The "worst moment" of losing her baby, she admitted, was the realisation that "being a mother and having a child has been the biggest excitement of my life".

"I felt like I’d been given everything I’d ever wanted and then someone had gone, 'but you can't have it'."

She continued: "But it was still there, and I would sing to it every night, and when I got home [after the news] and I lay there, I’ve never felt so lonely in my life."

The 34-year-old's sad announcement followed just a month after she revealed she and her partner of seven months, dancer Max Pham, had gone their separate ways.

"Max and I have been just friends for a while. Nothing dramatic happened. So please don't overreact," she shared on her Instagram Stories.

"He is an amazing man. We both have so much respect and love for each other. It just wasn't right romantically. So we both decided friends it is." 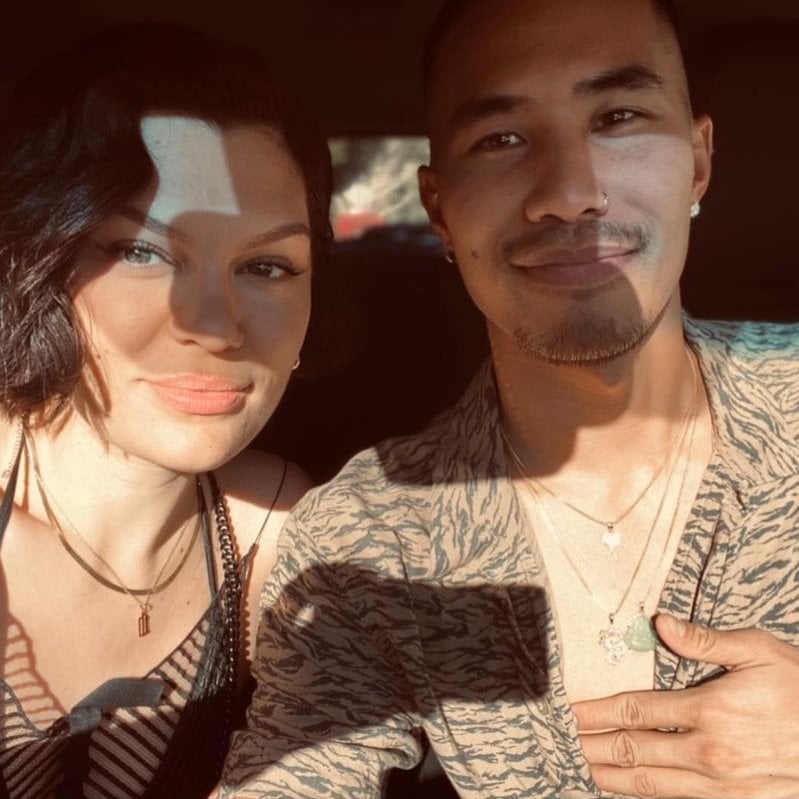 She added: "The only reason I'll talk about it is because it becomes weird and a little difficult when people live in your past. I hate how much of a big deal other people can make your personal breakups. We are both happy and living our lives."

The 'Bang Bang' singer opened up about the relationship early in February 2021.

"Max and I thought you guys deserved some better picture options. Saving you [from] hiding in cars and bushes," she wrote after paparazzi photographed them getting dinner together. "P.S. He isn’t my male pal."

Jessie's last public relationship was with actor Channing Tatum. They dated on and off again for over a year, but officially broke up in April 2019. 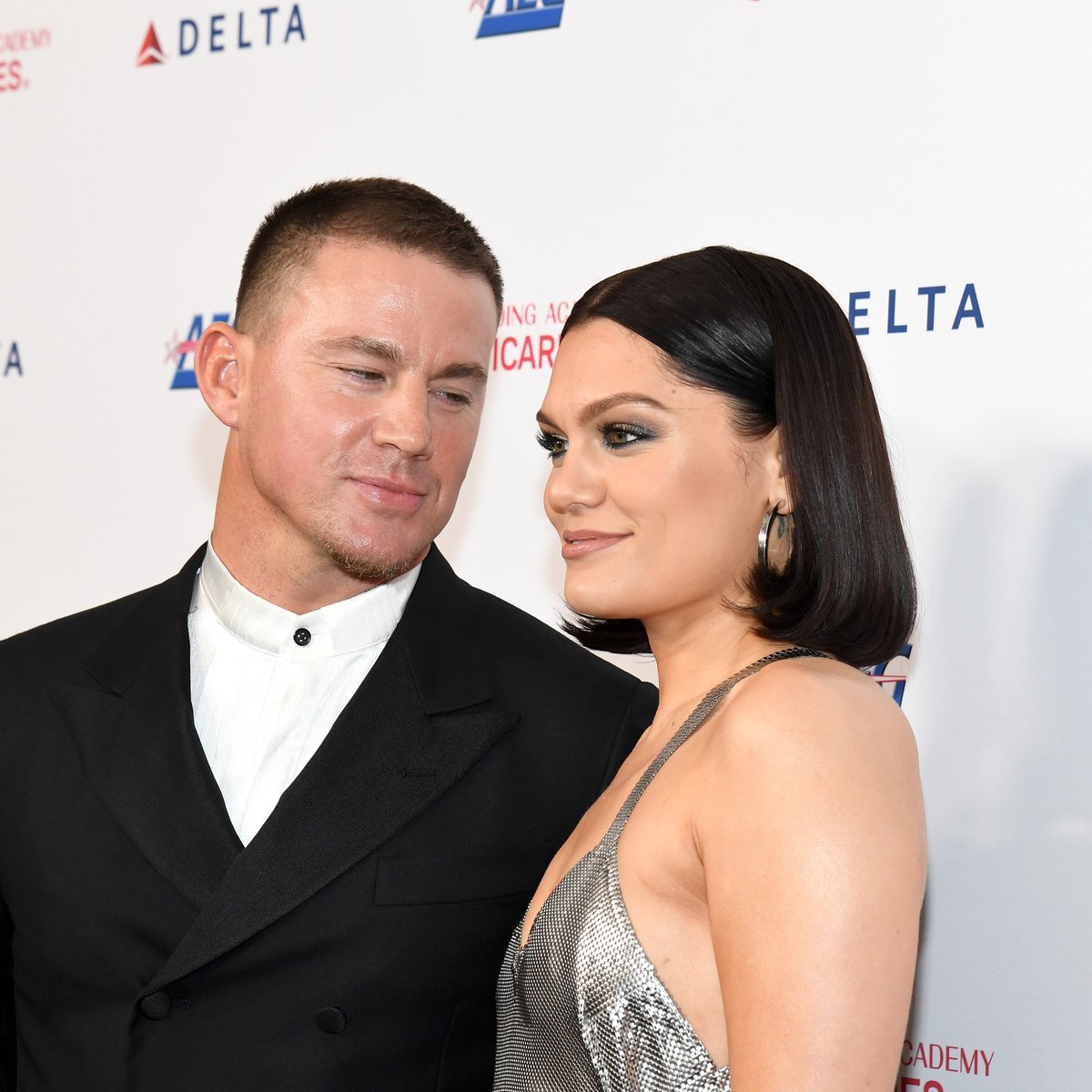 "Too many of us put deadlines on love, timelines on success and then wonder why we don’t feel happy. Emotions are not based on your age, it’s never too late or early, you’re exactly where you need to be.

The singer is currently in a new relationship with basketballer Chanan Colman.

Join the community of women, men and families who have lost a child in our private.