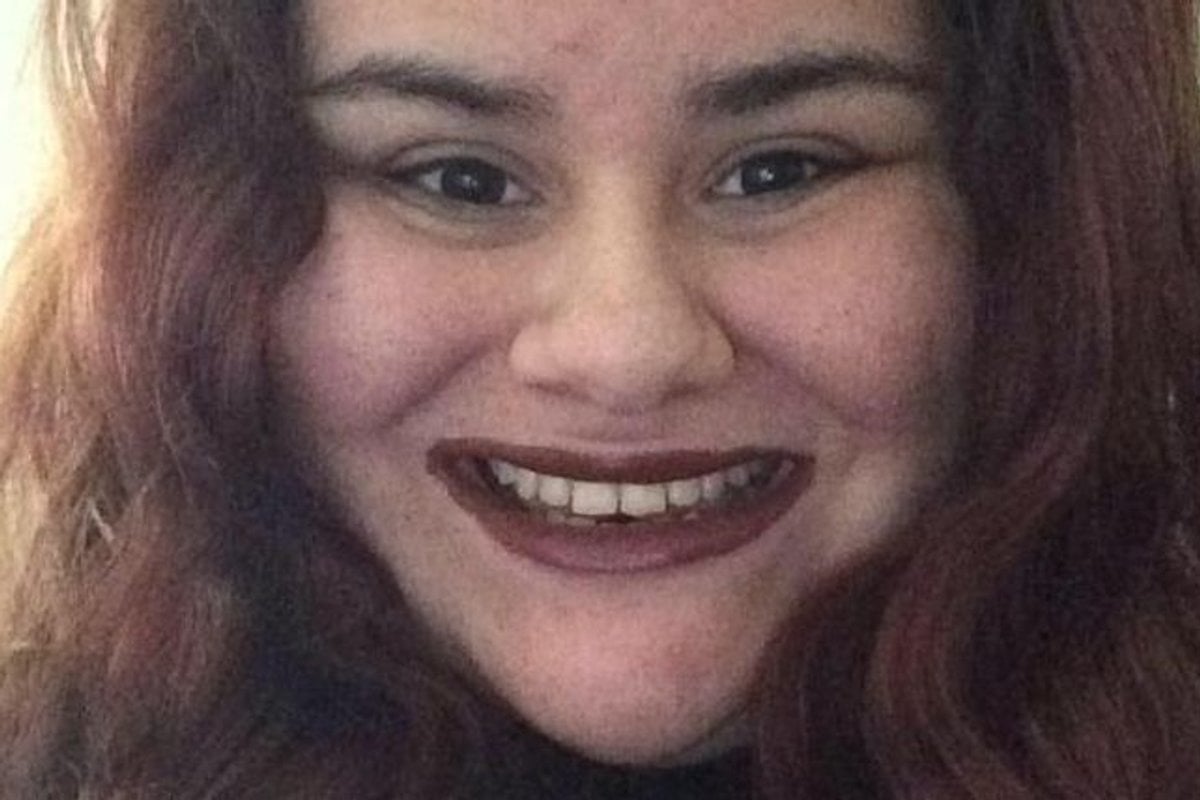 Jessica Camilleri's mother, Rita, was her carer, her only support, and her only companion.

A NSW Supreme Court jury yesterday convicted Jessica, 27, of manslaughter over the death of her mother, whom she killed in a horrific attack at their St. Clair home in July 2019.

Jessica stabbed the 57-year-old more than 100 times before mutilating her body and carrying part of her remains to a neighbour's front yard, intending to show them "for evidence".

Though charged with murder, the jury agreed with her plea of 'not guilty' based on a partial defence of mental impairment. Instead, after two days of deliberations, they convicted her on the lesser charge.

"So there's nothing that can be done to bring her back?"

She is a woman who lives with multiple, overlapping intellectual and behavioural disorders.

A woman who has a long-standing deficiency in her capacity for self-control.

A woman who experiences fixations that range from numbers, to prank calling strangers and watching horror films.

A woman who had tried multiple medications, to limited effect.

A woman who had been bullied at school and was left behind academically.

A woman who had repeatedly been violent towards women as far back as her primary school days.

The court heard that Jessica idealised men, particularly those whose phone numbers were made of digits she liked — her favourites were two, three and five.

During calls with these men, things turned "ugly" whenever someone tried to end their conversation.

"'I will stab you and cut your head off with a knife'. It always ended like that, it did not matter who she was talking to," one victim said in a statement.

She told Dr. Greenberg that she had "sick thoughts", which she attributed to horror movies. She owns eight copies of Texas Chainsaw Massacre and five of Jeepers Creepers, the court heard.

Another psychiatrist, Dr. Richard Furst, told the court Jessica already had a warped response to the films due to her conditions and that violent fantasies may have provided a template from which to act when the anger came out.

"Once things escalated to that point, that the knife was there, that subconscious driver was what drove her to that extreme end," he told the jury last week.

Jessica told Dr. Greenberg that she carried out the crime after her mother threatened to call emergency services and have her admitted to psychiatric care.

Jessica claimed she "saw red" and, in a fit of rage, began the frenzied attack.

When police arrived, she was standing on a neighbour's property, covered in blood. Rita's partial remains were nearby.

Police footage captured Jessica asking for confirmation her mother was dead, and querying whether doctors could "sew" her back together.

Told 'no' by an attending officer, she later added, "So there's nothing that can be done to bring her back?"

She also queried if she'd get the death penalty, and later repeatedly told police she wasn't "fit" to go to jail and would prefer to be sent to a group home.

Jessica has been held in custody since that night, and will remain there until sentencing on begins on February 17.

If you are experiencing a mental health problem, feeling overwhelmed or having difficulty coping or staying safe, support is available 24 hours a day. Call Lifeline on 13 11 14 to speak to a crisis support worker.