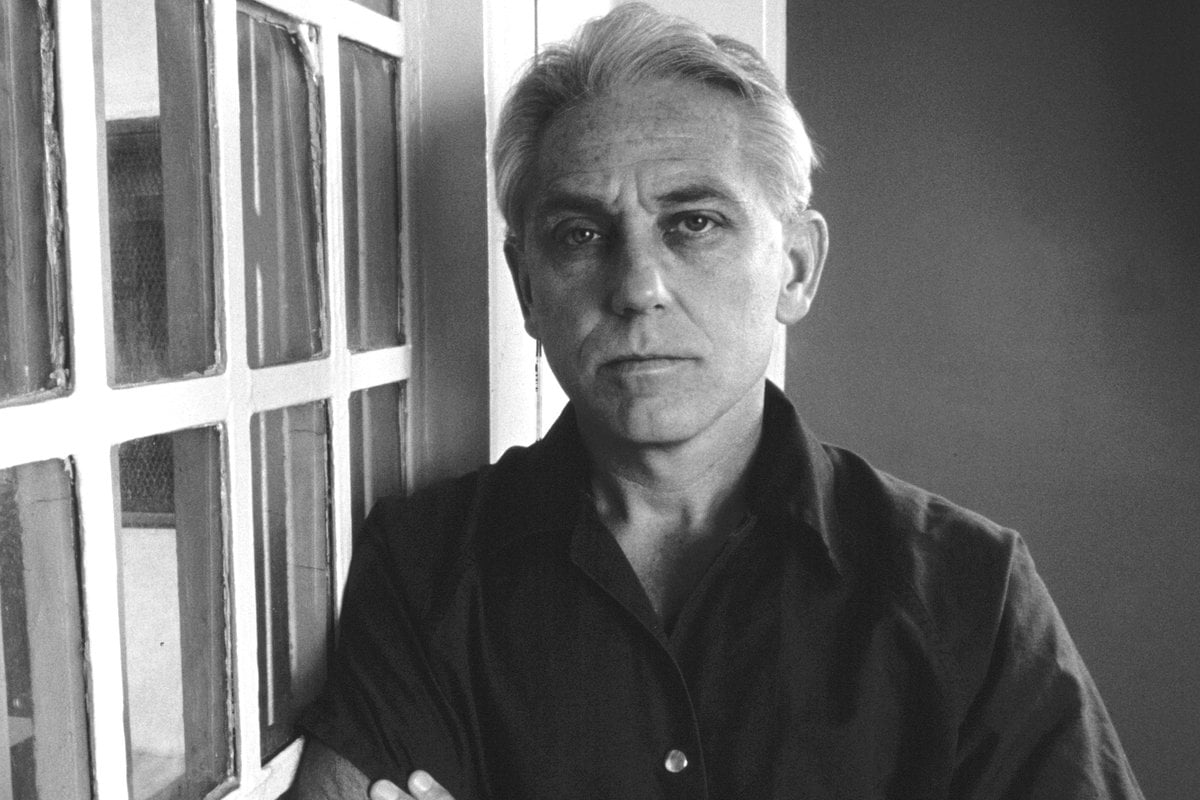 At 3.42am on February 17, 1970, dispatchers at Fort Bragg, North Carolina received an emergency phone call from army doctor Jeffrey MacDonald.

Ten minutes later, military police arrived to find MacDonald lying face down, wounded but alive, on the floor of the master bedroom.

Next to him, MacDonald's pregnant wife, Colette, lay dead. The couple's young daughters, five-year-old Kimberly and two-year-old Kristen, were found dead in their bedrooms.

Above the couple's bed, the word 'pig' had been painted in blood on the wall.

The couple, who dated on and off, were well known at Patchogue High School in Long Island. In fact, in his final high school years, MacDonald was voted "Most Popular" and "Most Likely to Succeed" by his fellow students.

After high school, the couple continued dating as MacDonald began studying as a premedical student at Princeton University while Collette attended Skidmore College.

But in their second year of university, Collette unexpectedly fell pregnant in August 1963.

She decided to drop out of college, and a month later, the couple got married in Manhattan, New York City, before honeymooning at Cape Cod.

Watch the trailer for A Wilderness of Error, a five-part docuseries about the Jeffrey MacDonald case. Post continues below.

"He was a nice, presentable young man. Good potential for the future, so we saw nothing wrong with them getting married," Colette’s stepfather Freddy Kassab said in FX's documentary, A Wilderness of Error.

In the years that followed, the couple welcomed two children – Kimberley Kathryn in 1964 and Kristen Jean in 1967 – as MacDonald continued to focus on his studies at medical school.

After graduating from medical school and joining the US Army, the family relocated to an army base at Fort Bragg in late 1969, where MacDonald would work as a Group Surgeon.

It was a happy time for the couple. Collette had returned to college in the evenings, the couple were expecting their third child together, and the family had become popular among their neighbours.

"Colette and I would look at each other and laugh," MacDonald told People in 2017. "We’d never been so good financially. We were increasingly happy."

But just months later, it all came crashing down.

When military police arrived at the home of Collette and Jeffrey MacDonald on February 17, 1970, they thought they were responding to a domestic disturbance.

"[It was the] worst thing in my 53 years in law enforcement that I have ever walked into," John Hodges, an army police investigator, said in A Wilderness of Error.

According to The Fayetteville Observer, Collette, who was found dead on the bedroom floor, had been beaten in the head with a club, broken both arms, and stabbed dozens of times.

The couple's two children, Kimberly and Kristen, who were still tucked into their beds, had been stabbed multiple times.

But unlike Collette and his two daughters, MacDonald's injuries were far less severe.

Overall, MacDonald's most serious injury was a single stab wound to the chest, which had partly deflated his lung.

It was one of the first anomalies in the case that raised eyebrows for police.

Since the moment first responders arrived at the Fort Bragg home, MacDonald maintained that his family were victims of Manson copycat killers. (The incident occurred just six months after the Manson murders, when Charles Manson's followers scrawled 'pig' in blood on Sharon Tate's front door after murdering the actress.)

In his account, MacDonald claimed that he was sleeping on the living room couch when he was awakened in the middle of the night by his daughter's screams.

According to MacDonald, he heard his wife screaming: "Jeff! Jeff! Help! Why are they doing this to me?"

It was at this moment that the army doctor found three male intruders as well as a woman with long blonde hair standing over him, who he claims was chanting, "Acid is groovy, kill the pigs."

MacDonald told investigators that he fought the intruders until one hit him over the head and stabbed him with an ice pick.

When he awoke on the hallway floor after falling unconscious, he discovered the dead bodies of his wife and children. 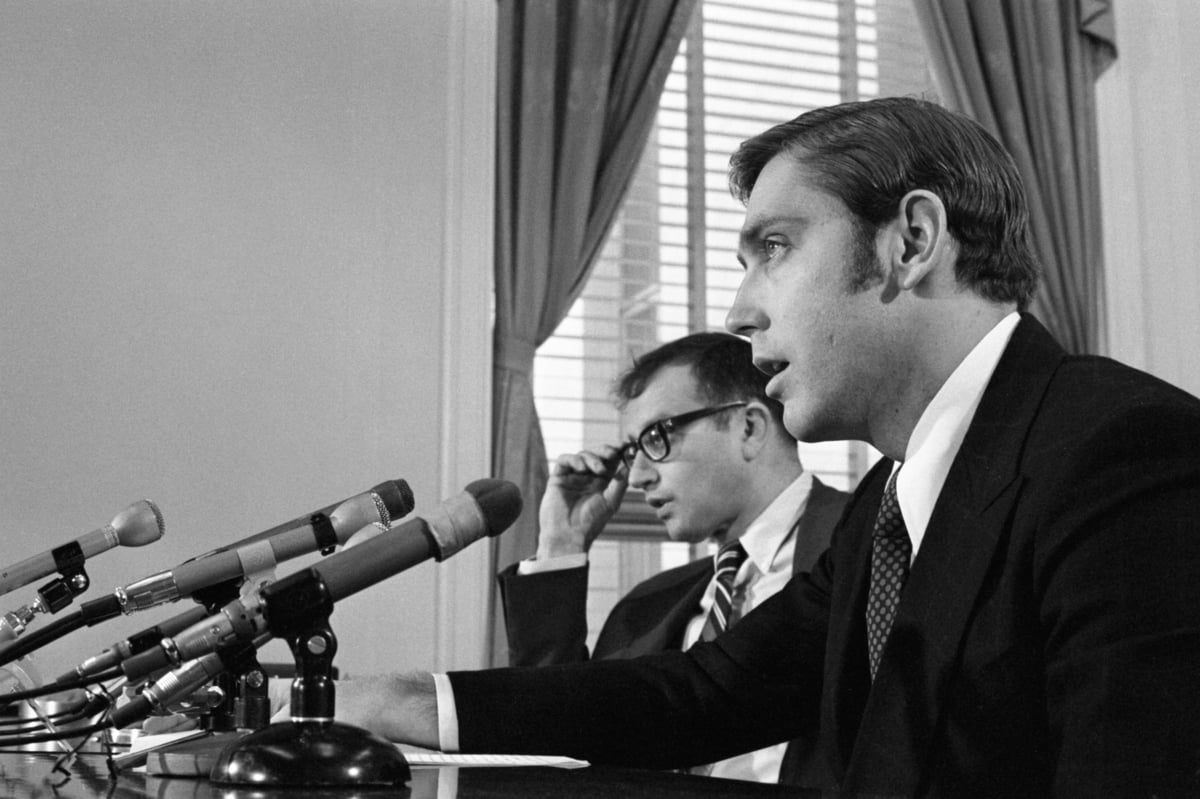 Jeffrey MacDonald (right) at a news conference in 1970. Image: Getty.

From the very beginning, however, investigators found MacDonald's account dubious.

"I think they pretty much saw that some stuff wasn’t adding up," Hodges said in A Wilderness of Error.

For instance, investigators had doubts about MacDonald's story as his injuries were much less substantial than his wife and daughters.

"The wound that [MacDonald] had was nothing compared to what they got. So that kind of raised some eyebrows," Hodges added.

There was also no evidence of forced entry to the home, and limited evidence to suggest that MacDonald had fought off four people in the living room.

"When one considered that it was an area in which a life-and-death struggle had taken place between a Green Beret officer and four intruders who had obviously been in some sort of murderous frenzy and at least some of whom had been armed, there seemed remarkably few signs of disorder," author Joe McGinness wrote in a book about the case, Fatal Vision.

Investigators also found the murder weapons, which had been wiped clean of fingerprints, outside the back door.

In May 1970, the US Army formally charged MacDonald with three counts of murder.

But in October 1970, the Army dropped the charges due to insufficient evidence. 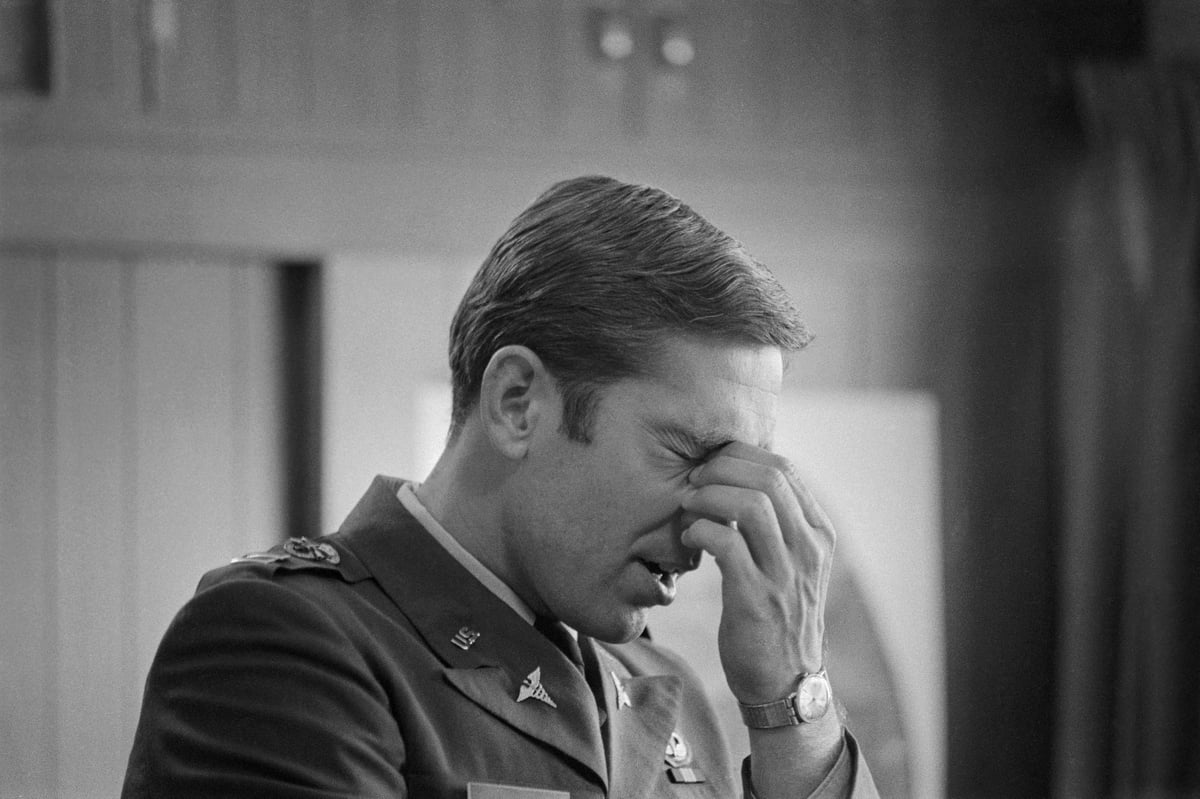 Jeffrey MacDonald after the US Army dismissed charges against him. Image: Getty.

MacDonald received an honourable discharge from the Army, before relocating to California to restart his medical career.

In August 1974, a grand jury convened in North Carolina to hear the legal proceedings. The grand jury formally indicted MacDonald on three counts of murder.

After a lengthy trial, MacDonald was found guilty in the first-degree murder of his wife, and in the second-degree murders of his two daughters.

He was sentenced to three consecutive life sentences.

Now 77, MacDonald has continued to profess his innocence, with his legal team filing multiple appeals over the years.

"It's been a 33-year struggle to prove my innocence, and it's been 23 years in prison for charges against crimes that I never committed. And the prosecutor knows I didn't commit them. So, it's a real struggle, and there have been some down moments, but I'll tell you, I'm re-energised, I think the DNA has great possibilities for me. There are new witnesses still coming forward," he told Larry King in 2003, according to Oxygen. 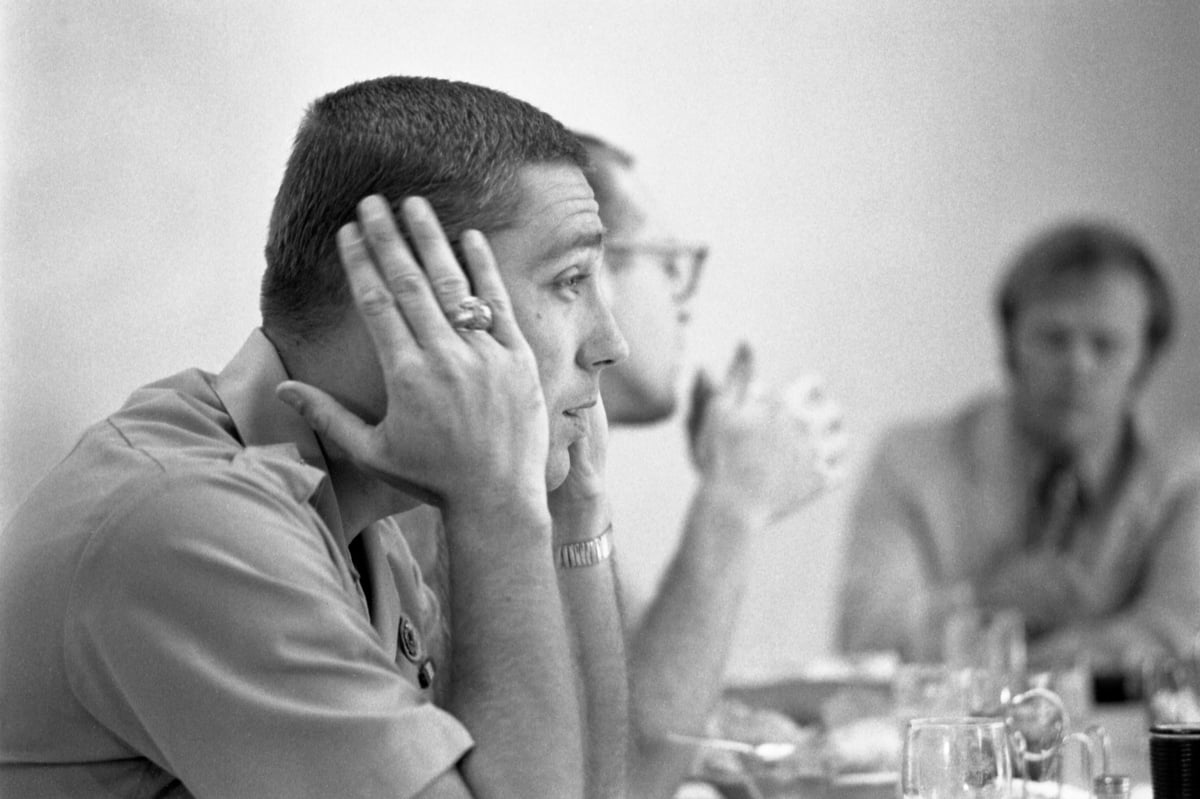 More than 50 years on from the murders, the MacDonald case is one of the most litigated murder cases in American criminal history.

Following the release of five-part FX documentary A Wilderness of Error in September 2020, MacDonald has gained public support from viewers who believe he was wrongly convicted.

On the other hand, many still believe that MacDonald is still exactly where he belongs.

A Wilderness of Error is available to watch now on Amazon Prime.