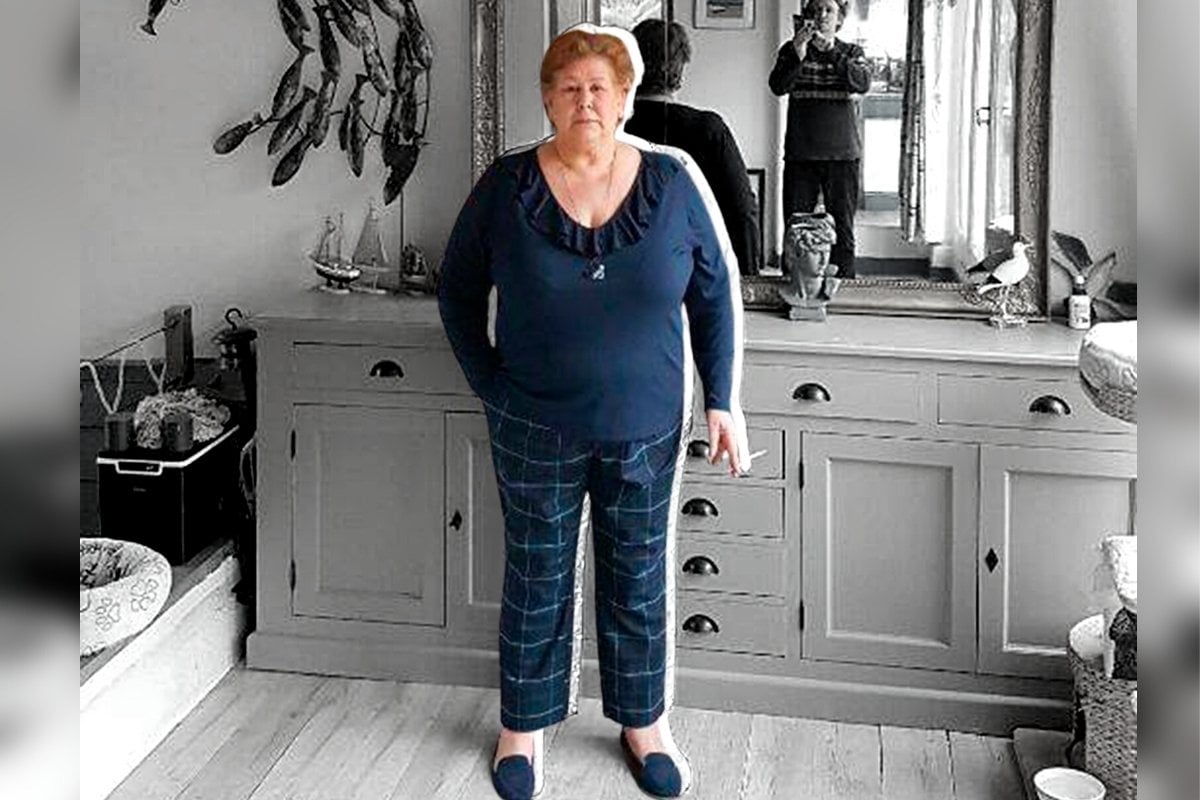 Jeanne Pouchain doesn't exist. She's real, yes, and very much alive. She lives in Saint-Joseph, near the French city of Lyon, with her husband, Pierre-Jean. She has an adult son, a cat, and a penchant for cigarettes.

But according to the law, there is no such person; Jeanne Pouchain is a ghost.

The 58-year-old has spent the last five years tangled in a bizarre bureaucratic mix-up that saw her mistakenly declared dead.

The nightmare began in 2016 following a two-decade legal battle with a former employee of her cleaning business. The disgruntled worker was seeking compensation after losing her job; an event for which Pouchain's lawyers argue their client is not financially responsible.

The fight went through multiple courts to a 2016 appeals hearing, which, Pouchain has told media, she was not summoned for.

At that hearing, a lawyer reportedly told the court that Pouchain had died.

Despite there being no death certificate, her passing was somehow accepted as fact, and Pouchain's heirs (her husband and son) were ultimately ordered to pay 14,000 Euros (AUD$22,000) in damages to the former employee.

"It’s a crazy story," Pouchain's lawyer, Sylvain Cormier, told AFP. "I couldn’t believe it. I never thought that a judge would declare someone dead without a certificate. But the plaintiff claimed Mrs Pouchain was dead, without providing any proof and everyone believed her. Nobody checked."

Listen: Catch up on what women are talking about this week, with Mamamia OutLoud.

Pouchain claims that, at the time, she was oblivious to the ruling, that she had no idea the legal dispute had even returned to court.

Then, she started to encounter strange bureaucratic hurdles. Her passport renewal application was rejected. Her national healthcare card was declined at the doctor and the pharmacy. Her business bank account was suddenly in the red, despite the fact that she'd made regular payments.

Baffled, she inquired at her regular bank branch. She'd been going there for 27 years, but suddenly they could find no record of her, The Guardian reported.

"The director came out and told me, 'I’m sorry, you don’t exist.' I said: 'But I am here, you know me.' He told me: 'I don’t have an explanation for this. But what can I do?'" Pouchain told the British newspaper.

Then, in 2017, Pouchain's husband received a legal letter from the appeals court ordering him to pay damages to the ex-employee on behalf of his deceased wife, according to Reuters. That was the moment, Pouchain learned of her own 'death'.

Bringing Jeanne Pouchain back to life.

France is notorious for tripping its citizens up with red tape. But Pouchain's case is among the most stunning examples of bureaucratic bungling.

Despite having a certificate issued by her doctor declaring she is very much alive, and despite multiple legal filings, five years on, Jeanne Pouchain still doesn't exist in the eyes of French law. She reportedly has further hearings on the matter due in court next month.

The 'how' of it all remains murky.

Each side alleges that the other invented Pouchain's death as a legal strategy. Pouchain believes it was a means for her ex-employee to secure a victory unchallenged, while the employee’s lawyer has counter-argued in court that Pouchain played dead to avoid paying up, according to AFP.

Regardless, it remains unclear why the false death declaration was accepted by the courts and various government agencies and corporations without proof.

Though it's exacerbated her anxiety and caused enormous stress to her family, Pouchain is hopeful her lawyer will succeed in resurrecting her identity.

"For 20 years, I have been harassed over this case, and finally they have nailed the coffin shut by declaring my death," she told The Guardian. "I will keep fighting because I have to, but I have to find a way to rebuild myself.”