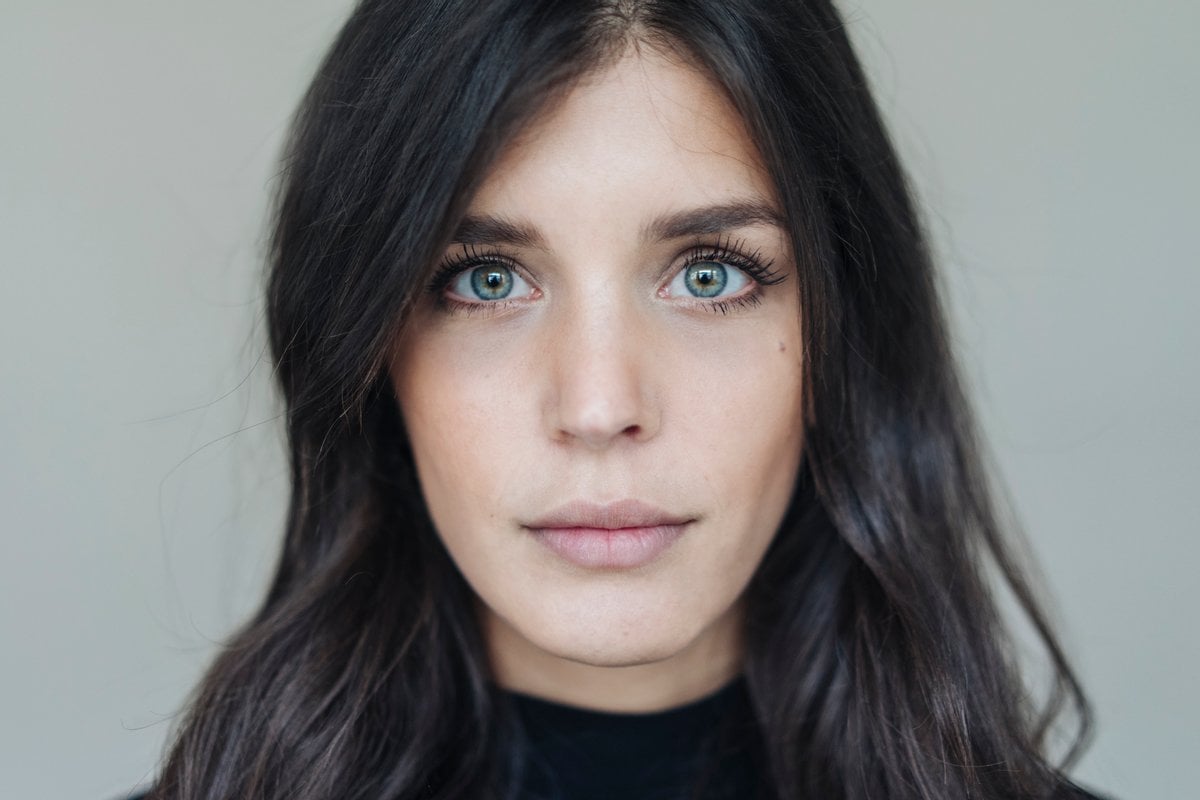 Am I jealous, or insecure? Does one cause the other? Is it the act itself, or the lies surrounding it? These are some of the questions my brain devolves into when I’m alone.

When I started dating my current boyfriend, of course this concept somewhat came up. He had ended a three-year relationship the year prior, and expressed that he hadn’t slept with anyone since.

On a rainy night, after we’d both been drinking, I found out this was a lie.

Watch how to communication anger with your partner. Post continues after video.

He had, in fact, slept with a woman we’d run into at the bar. Except, he didn’t outright tell me that.

His story surrounding their hookup didn’t involve sex, and I had a sneaking suspicion that it did. I knew it wasn’t my business, but I was certain that him lying to me absolutely was my business, not to mention in the best interest of my own sexual health.

I pushed and pushed him to tell me the truth. When he finally did, that they had slept together once at a party, I was ready to leave him right then and there. Of course, it wasn’t that he had had a sexual partner before me. It was that he lied.

Still, those feelings of secrecy between him and another woman ignited something I sometimes experience in relationships — intense insecurity, and overwhelming jealousy.

When I feel vulnerable, and then lied to, it stirs up all kinds of otherwise dormant emotions. I started to feel insecure about everything he told me about his past.

Like the one time his good friend’s (now, not at the time) girlfriend and he made out when they were 14. That event could not be more inconsequential, yet somehow, I find myself fixated on it. I don’t even want to be in the same room as her let alone on a double date with them.

It’s hard to say whether I would feel differently had my boyfriend not lied to me in the first place. I’m very attracted to him, and in turn, feel possessive of him, but still — insecurity in a relationship always means you’re not in a healthy state of mind, or your partner is not to be trusted. Am I experiencing both? That’s been the hardest of all to decipher.

The most complicated thing to admit is that there is a piece of me that feels jealous he had intimate experiences with other people before he knew me. It’s ridiculous, and I don’t express that to him. But to some extent, I think maybe we all feel that way a little bit when we really like someone — his lies surrounding it I think are drawing more attention to it than it really deserves. It makes me wonder what else he’s lying about.

We all know everyone has a past. While that’s true, I do firmly believe your partner has a right to know about it. They are engaging in a relationship with you, and understanding who they were, who they are, and who they want to be are all vital parts of loving them. Their past is included in this.

Most of all, I just don’t believe there is a fair reason to lie to your partner about it. Feeling discomfort around certain parts of your past is reasonable, but a person who is right for you won’t leave you over it. However, I believe you should never eliminate a person’s ability to make their own decision about it. If you lie to them, that’s exactly what you’d be doing.

Listen to Mamamia's podcast all about sex and relationships, Sealed Section. On this episode, psycho-sexologist Chantelle Otten, looks at why people cheat.

In the end, I decided to give him another chance, granted he seeks counselling regarding his lying. I won’t really feel safe until he does. Even if he can overcome lying about his past, there’s never a guarantee he won’t lie in the future. Counselling may help, but there is never a guarantee.

In the interim, I’ve been struggling with these deep feelings of insecurity. Sometimes, when I leave the house and wander around our small town, I wonder how many women I pass by that he has been with. Though that’s insane, I wouldn’t be honest if I said it wasn’t true.

I still believe the lying and insecurity are directly related. My boyfriend created this illusion of himself because he wanted me to love him— a reality that I put faith in. When that reality was shattered, I can’t help but wonder what else will be shattered. How many lies were there, and will there be more?

That’s what makes lying such a difficult thing to overcome for the partner who is lied to. I have forgiven him — but can I ever forget that this person, who I’m consistently vulnerable with, has lied to me without a second thought and gotten away with it?

Such thoughts will certainly drive me crazy. For the time being, I want to focus on myself. I want to find the root of my insecurity — I have already identified what exasperates it.

Regardless of whether or not he lies to me again, I will grow.

Let’s see how I feel then.

H
hopey a month ago

Reply
Upvote
Give him the benefit of the doubt... this time. Perhaps he was genuinely, however misguided, trying to protect you. But tell him, in no uncertain terms, that if he lies to you again, about anything, It will be over.
E
ellavera 2 months ago

Reply
Upvote
This is stupid i thought you were gonna say that he slept with a man. That I can understand.
N
natasha69 a month ago