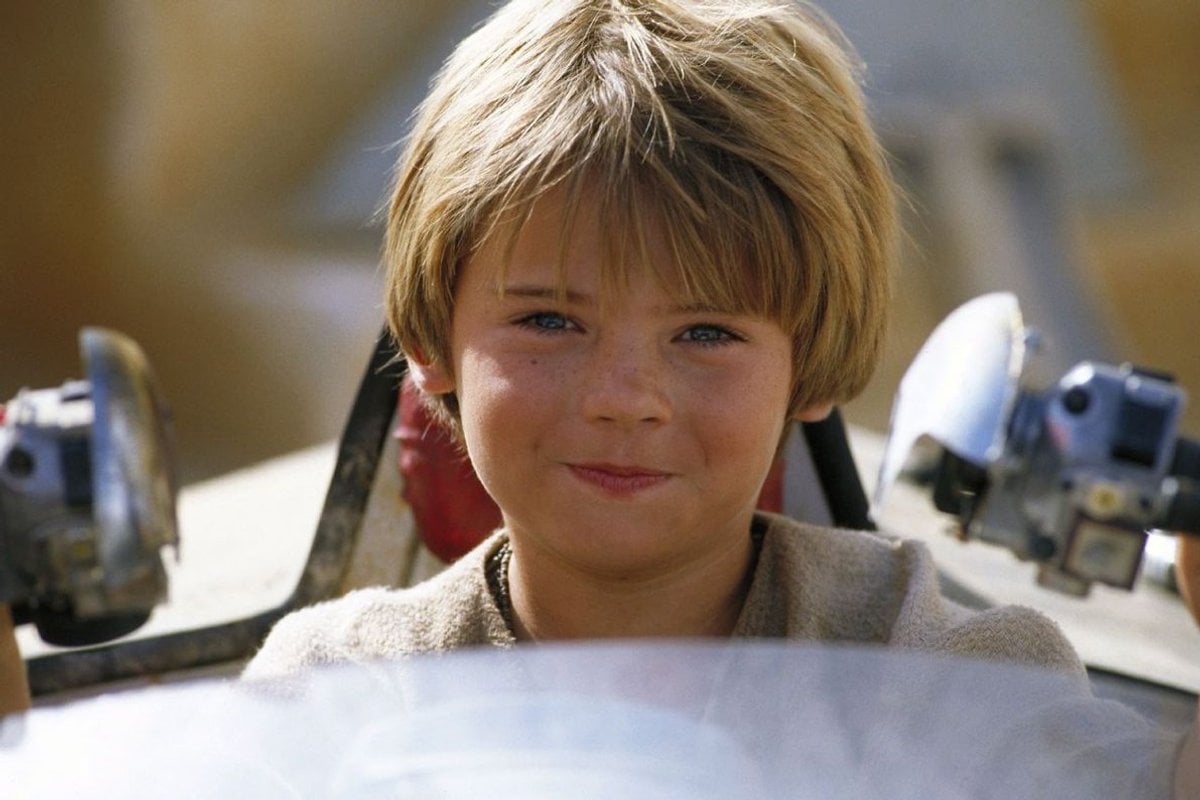 In 1999, millions of fans attended screenings of the first film in the Star Wars prequel trilogy, Star Wars Episode I: The Phantom Menace.

The trilogy was set to explore Anakin Skywalker's backstory from his childhood to his transformation into Darth Vader.

The prequels were long-awaited, and fans were excited to return to a world that they thought they'd never see again.

Watch the trailer for Star Wars Episode I: The Phantom Menace below. Post continues after video.

But creator and director George Lucas didn't get the response he was expecting.

Instead, fans and critics alike heavily criticised multiple aspects of the film, including the plot, the unexpected addition of slapstick humour, and the new cast members, who were likened to 'wallpaper' by Rolling Stone.

New additions to the franchise, including Natalie Portman, Ahmed Best, and Jake Lloyd, bore the brunt of the outrage.

Jake Lloyd, who was just eight years old, played a young Anakin Skywalker in The Phantom Menace. He was chosen for the role out of 3,000 candidates. (In Star Wars Episode II: Attack of the Clones and Star Wars Episode III: Revenge of the Sith, the character was portrayed by Hayden Christensen). 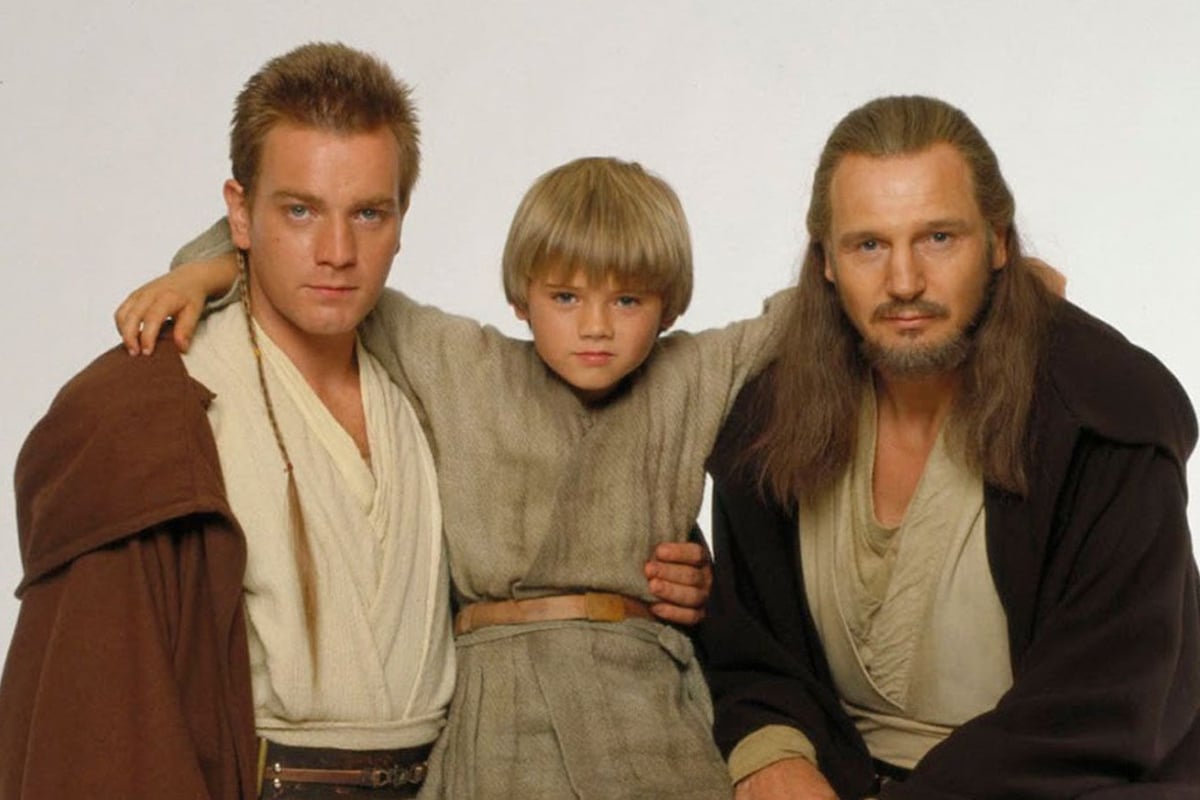 While the child actor had previously appeared in ER, The Pretender, Apollo 11, and Jingle All the Way, his role as Anakin Skywalker gave him international fame and recognition.

At one point, the young actor was doing up to "60 interviews a day".

But in the media and the schoolyard, he was relentlessly bullied. 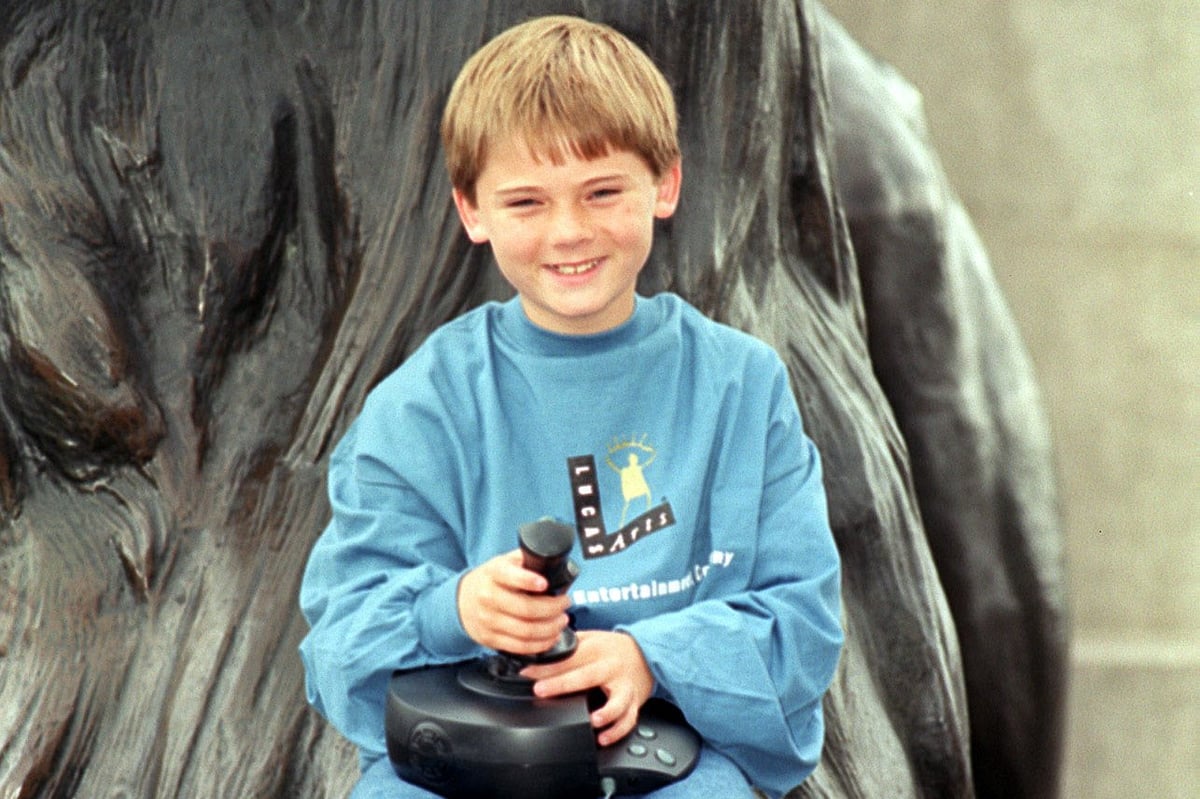 "My entire school life was really a living hell," Jake said, according to the New Zealand Herald.

"Other children were really mean to me. They would make the sound of the lightsaber every time they saw me. It was totally mad."

After The Phantom Menace, the teenager had roles in drama films Die with Me and Madison and voice acting gigs for several Star Wars games.

But by 22, Lloyd had vowed to never act again.

"I've learned to hate it when the cameras are pointed at me," he said.

He also shared that he had destroyed all of his Star Wars memorabilia, blaming George Lucas for the criticism surrounding the prequels.

"When you have something like that there are a lot of expectations for it to meet the standards of the public and I don't think George [Lucas] did that," he said.

In recent years, Mark Hamill, who played Luke Skywalker in the original trilogy, has criticised fans for their treatment of Lloyd. 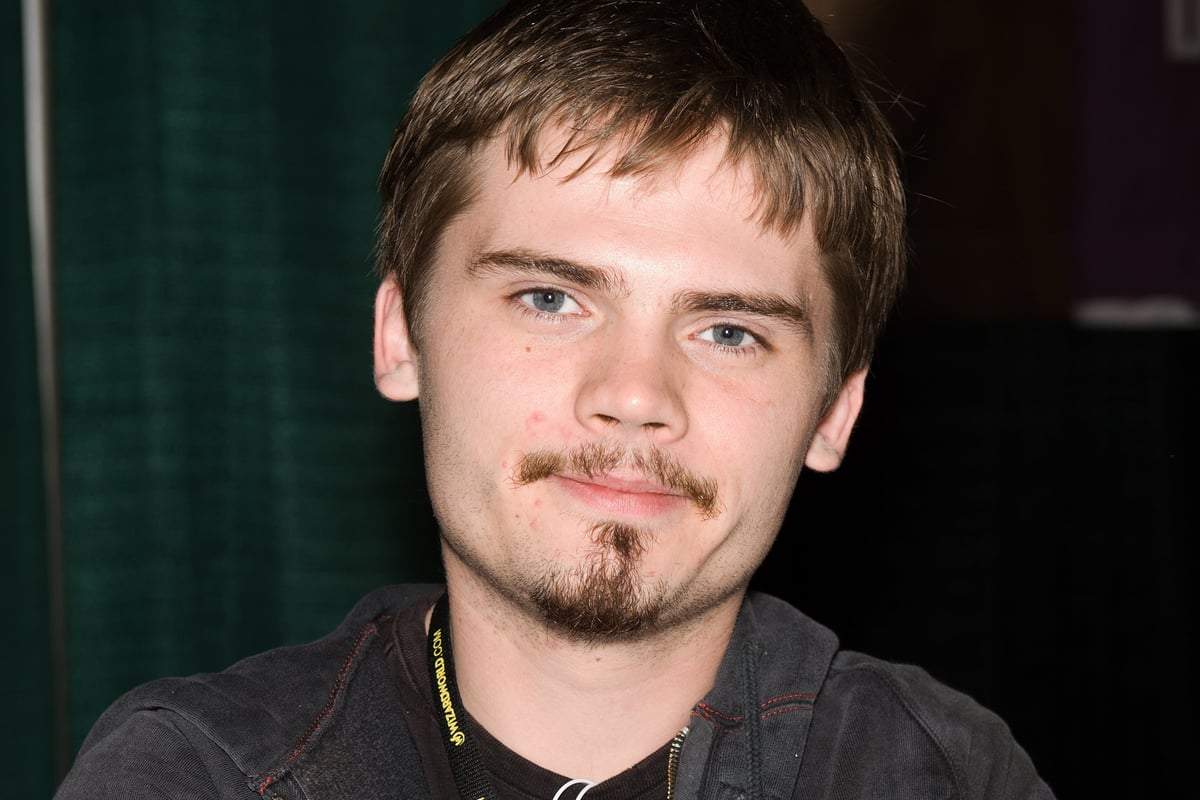 "I couldn’t believe some of things they wrote about the prequels, you know. I mean really, beyond 'I don’t like it,'" he said, according to Screen Rant.

"I’m still angry about the way they treated Jake Lloyd. He was only ten years old, that boy, and he did exactly what George wanted him to do. Believe me, I understand clunky dialogue."

After retiring from acting, Lloyd continued to make appearances at sci-fi conventions before moving to Chicago, where he studied film and psychology. He reportedly dropped out of the course after one semester.

Throughout his twenties, the former actor remained out of the spotlight.

But in June 2015, Lloyd made headlines after being arrested for reckless driving, driving without a licence and resisting arrest.

According to reports, police started pursuing Lloyd after he failed to stop for a red light in Charleston, South Carolina. The chase ensued for 40 kilometres until Lloyd lost control of his car and ploughed into a fence.

He was imprisoned until April 2016, before being transferred to a psychiatric facility following a schizophrenia diagnosis.

After his arrest, reports emerged that Lloyd had allegedly verbally and physically assaulted his mother in March 2015.

While police responded to the alleged assault, Lloyd's mother declined to press charges as he wasn't on his medication at the time.

In recent years, there have been few updates about Jake Lloyd.

In 2018, his younger sister, Madison, died at 26 in her sleep, which was "shattering" to the family.

In January 2020, the former actor's mother, Lisa Lloyd, released a statement about the 31-year-old's current wellbeing.

"We would like to thank everyone for their kind words, their support, and goodwill. Jake has been diagnosed with paranoid schizophrenia, but unfortunately he also has a symptom called anosognosia which causes a lack of insight into his illness," the statement read.

"This only adds to the struggle he faces, which has been very difficult after the tragic loss of his younger sister, Madison," the statement continued.

"He has moved closer to his family and we are all working hard to help him with this. He is still a kind and caring person and we hope to have him back to his fun and entertaining self as soon as possible. Jake will continue to make progress with the love and support you continue to show."