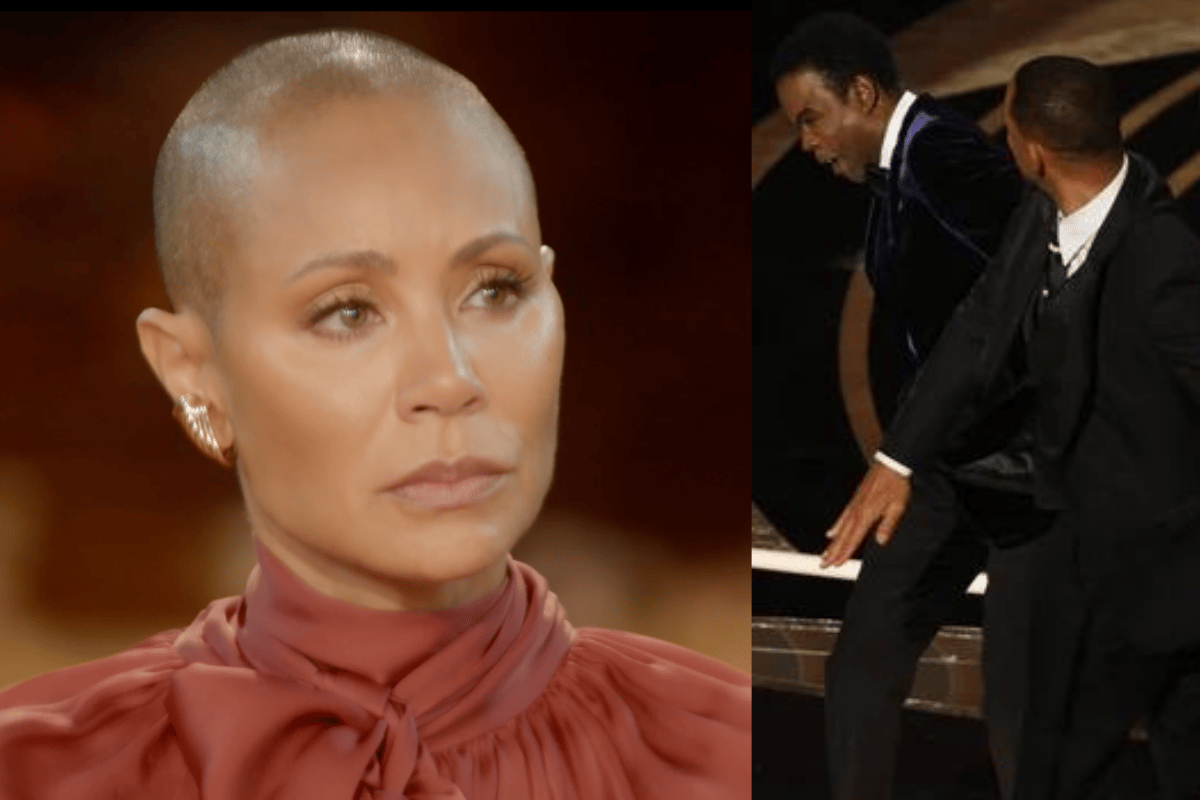 Back in March, audiences drew a collective gasp when they saw three of Hollywood's elite become embroiled in serious drama at the Oscars. Of course, we're talking about Chris Rock, Will Smith, Jada Pinkett Smith and a now-infamous on-stage slap.

Halfway through the ceremony, Chris Rock came on stage to present the Oscar for Best Documentary, and in one of his 'jokes' he decided to make a gag at Pinkett Smith's expense.

"Jada, I love you. G.I. Jane 2, can't wait to see you," he said, pointing out her bald head. He has since said he did not realise her being bald was due to the autoimmune illness alopecia.

Will Smith has said anger took over him, and in a bid to "defend" his wife, he walked onto the stage, struck Rock in the face and yelled, "Keep my wife's name out of your f**king mouth." Twice.

The fallout was swift.

Actors, media commentators and social media taking sides, an apology from Smith, a mention of it all at Rock's comedy show, and that Smith is now banned from attending the Oscars for 10 years.

But someone we didn't hear from was Pinkett Smith herself – the person at the centre of the 'joke-gone-wrong' and her take on what's happened since.

That is until this week, as she turned to her Red Table Talk show on Facebook to have her say. 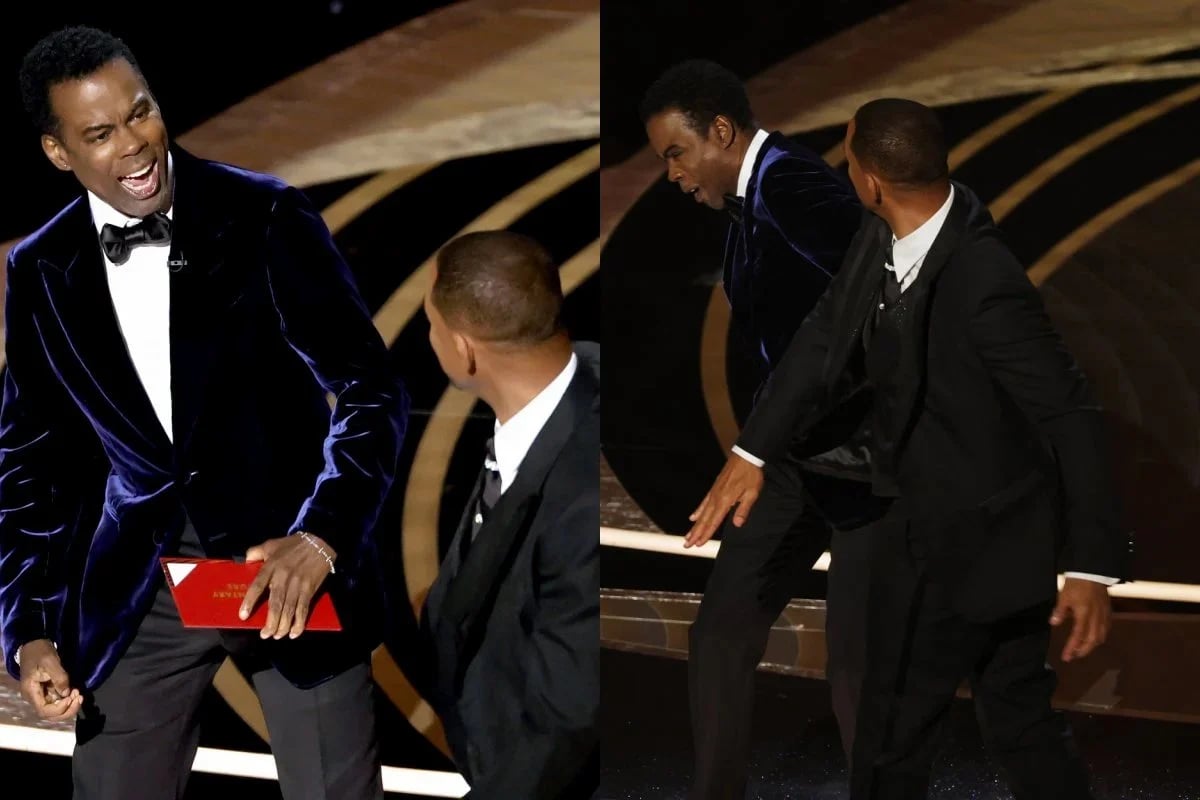 Pinkett Smith has spoken about how she felt when Rock took a jab at her alopecia, the challenges she and many others like her have faced with the condition, and what she hopes for the future between Rock and her husband.

Here's everything we learned.

"This is a really important Red Table Talk on alopecia. Considering what I've been through with my own health, and what happened at the Oscars, thousands have reached out to me with their stories," she said.

"I'm using this moment to give our alopecia family an opportunity to talk about what it's like to have this condition and autoimmune illness."

Pinkett Smith provided a platform for those in the alopecia community, including the story of 12-year-old Rio Allred who was bullied over her hair loss and died by suicide in early March 2022.

Rio's mother Niki Ball said "constant bullying and relentless teasing took the ultimate toll. She would have her wig ripped off her head, she'd get smacked up the side of her head walking down the hallways. She was called 'a naked mole rat'."

"No one prepares you to sign a death certificate for your child."

Niki also recounted the impact of the Oscar incident, which took place less than two weeks after her daughter's death.

"What is the universe doing right now? This is crazy," she recalled thinking. "People are going to be Googling, 'what is alopecia … what is this that we've never heard of?' It's not a joke."

Pinkett Smith also spoke to a hair surgeon and a Black wig designer who was diagnosed with alopecia. They spoke on the topic of how hair is such an intrinsic part of who we are, especially for women.

Another perspective that Pinkett Smith sought out was that of a former NBA player Charlie Villanueva.

"It was a constant battle – not being comfortable in my own skin," he said. "It's not life-threatening, but it takes an emotional toll," Villanueva explained about being diagnosed with the condition as a child.

He also spoke about what it was like dealing with the comments others said about him, including one fellow basketball player who said he "looked like a cancer patient".

"Now I have the opportunity and the platform to help others. It's draining to deal with ignorance, and that often people respond to something they don't understand with either anger or amusement."

Jada Pinkett Smith opened up about what it felt like to "go bald without a choice".

Speaking with her daughter Willow Smith and mother Adrienne Banfield-Norris, Pinkett Smith said her experience with the condition has been "stressful".

"There's the anxiety of 'oh what will my hair look like today?'" she explained, saying she has had patches of hair fall out over time.

"I think the part that makes it most difficult for me is that it comes and goes. You're going through a spell of something, and [you've] got to shave your head."

Jada Pinkett Smith said she hopes Will Smith and Chris Rock "heal" together.

Addressing what occurred at the Oscars, Pinkett Smith said her hope was that her husband and Rock move on from the slap, rather than there be residual animosity.

She said: "Now about Oscars night – my deepest hope is that these two intelligent capable men have an opportunity to heal, talk this out, and reconcile. The state of the world today – we need them both. And we all actually need one another more than ever. Until then, Will and I are continuing to do what we have done for the last 28 years, and that's to keep figuring out this thing called life together." 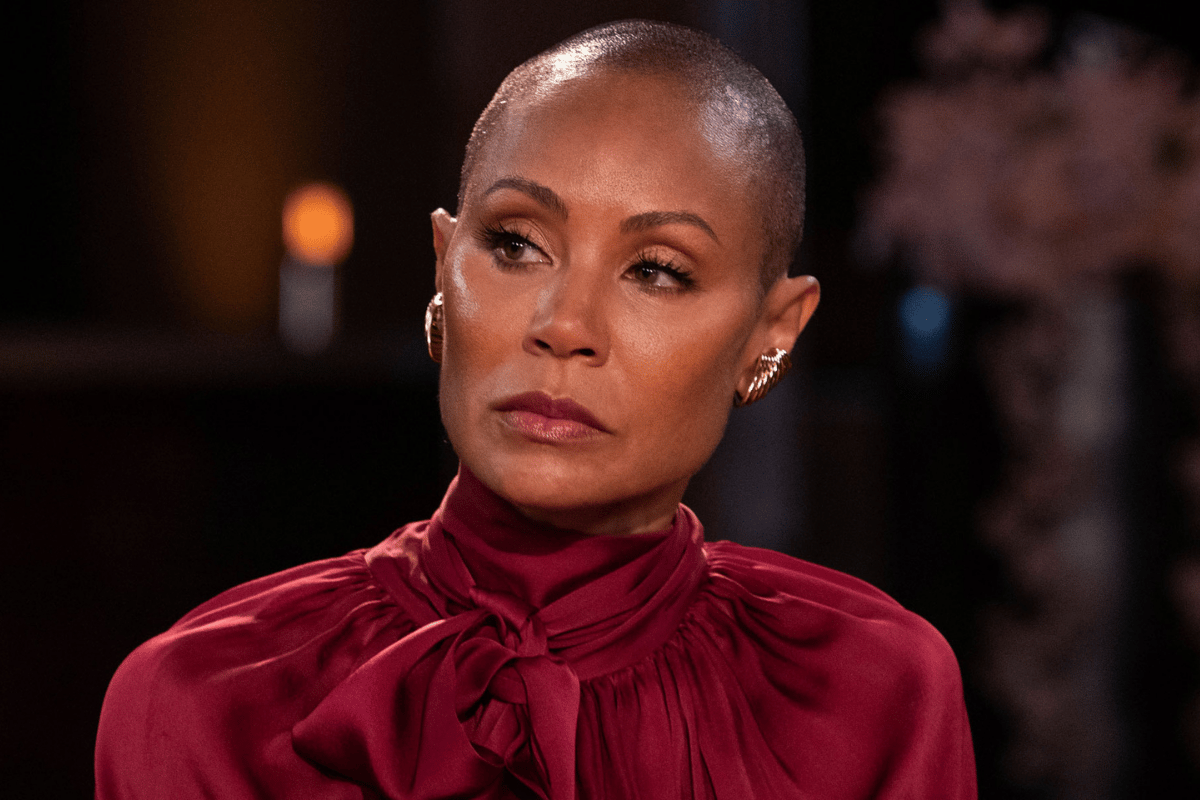