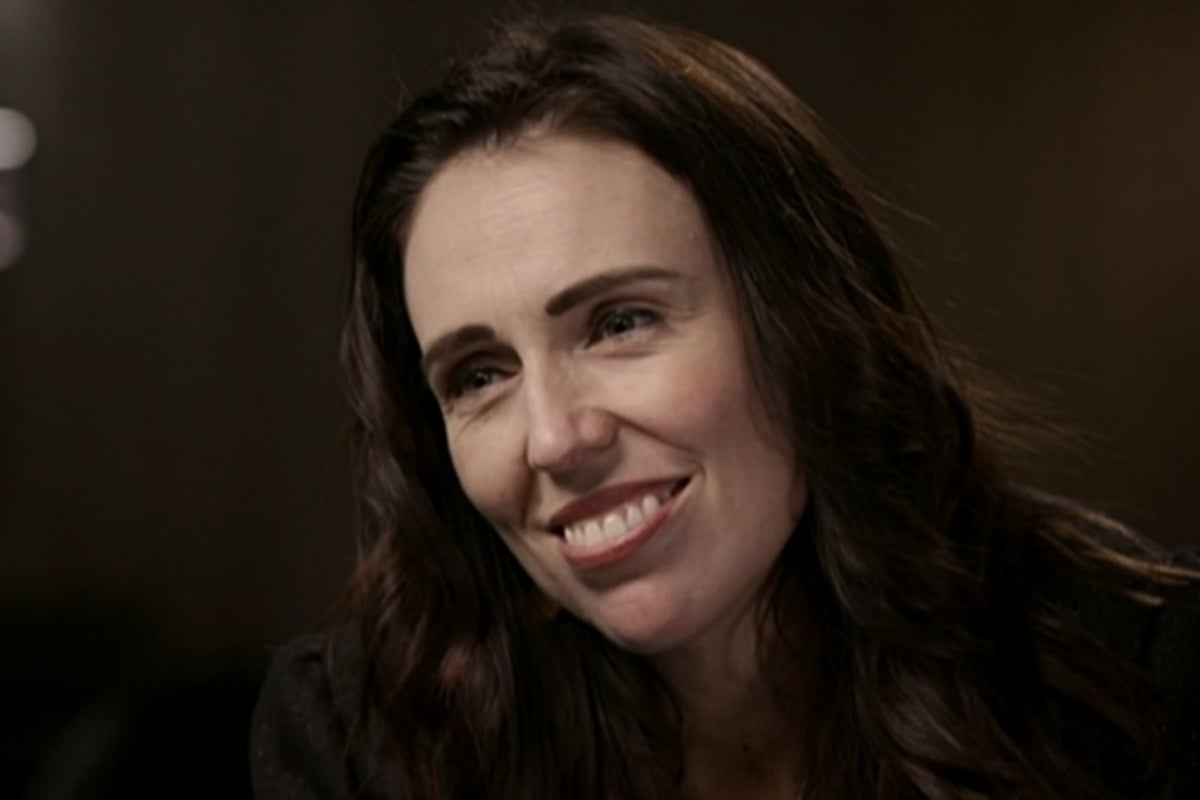 “Super mum” is a title often thrust upon New Zealand Prime Minister Jacinda Ardern, but she wants us to know it certainly doesn’t always feel that way.

“No-one needs to see anyone pretending it’s easy. Because it’s not. I don’t go around pretending I do everything. Like somehow I’m this wonder woman,” the New Zealand prime minister responded with her signature candour and down-to-earth nature.

And in a world of “perfect mums” on Instagram, it’s a sentiment new mums desperately need to hear. Not often are we treated to such an honest glimpse into the motherhood approach of a public figure. In particular, a mother in politics.

Neve is raised with an all-hands-on-deck approach – her fiance Clarke the primary care giver, and both their families nearby to help when necessary.

Ardern is the first to admit that without that extra help, it would be much harder.

“Because I’m in public office. I have a lot of help,” she said.

“We need to utilise our mums a lot.”

Just when you thought you couldn’t be any more grateful for your mum than you already are, you have your own child and your appreciation for your mum keeps growing with every day that passes. Happy Mother’s Day to all the mums, mums of mums, mums being mums by themselves, and all those who play mum for those who need one. I feel incredibly grateful to those who help me be a mother, but I’m especially grateful for my own.

Her fiance Clarke Gayford proposed over Easter  after seven years together with a ring hidden inside a chocolate egg.

Ardern said it came as a complete surprise while on a hiking trip.

“If I (had known), I probably wouldn’t have been wearing sweats,” she joked.

“Clarke’s mum put (the engagement ring) into an Easter egg for him to give to me,” she explained, adding that she clocked that it was inside once she “gave it a shake”.

When little Neve arrived last June, they decided Gayford would put his career on hold so he could stay at home with her. Gayford and Neve often accompany Ardern on international visits.

Speaking to Lisa Wilkinson tonight, she said Neve is growing into a “very, very strong and cheeky” little girl.

When asked about how she feels facing New Zealand’s election next year, she said: “I don’t think I will ever feel a sense of completion, satisfaction, or success, ever. I would rather be ambitious. If not, you are just there for the politics, not the
people.”