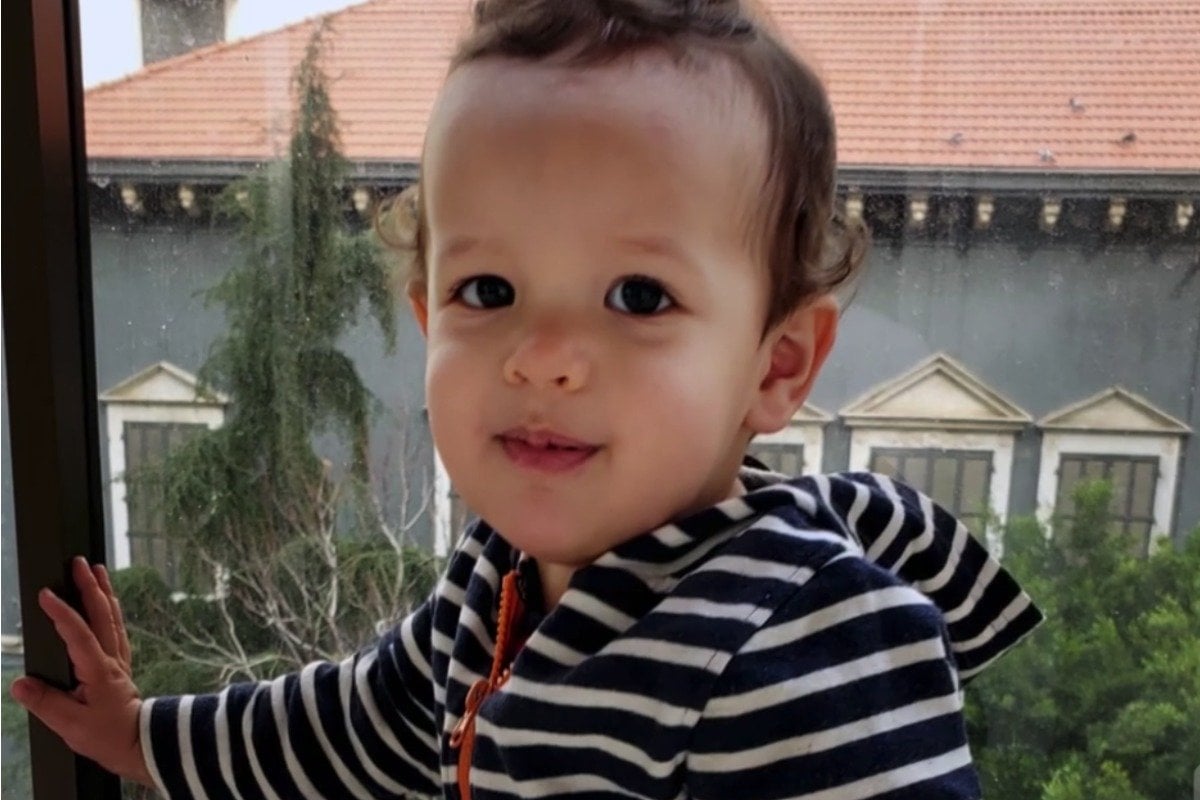 On August 4, 2020, thousands of tonnes of ammonium nitrate being stored in the city of Beirut, the capital of Lebanon, exploded.

Two hundred people died, 6,500 people were injured, 300,000 people were left homeless and $AU34 billion worth of damage was caused to a city and a country already in deep unrest.

Two-year-old Isaac Oehlers was the only Australian victim.

His parents, Sarah Copland and Craig Oehlers, moved to Beirut last year for Sarah's work with the United Nations, but with another baby on the way and more coronavirus lockdowns looming, the family had been trying for months to fly back to Perth.

"They shut the airports. We couldn’t leave to get home. So, we had made several attempts to get back this year, and we were so close," Sarah told Four Corners in the couple's first interview since the tragedy.

They'd managed to get a flight booked for late August.

"Just three weeks difference and our whole lives would be... just the way they were supposed to be. Isaac would be here running around with his grandparents rather than us visiting him in a cemetery," Sarah said.

It was just before dinner time when the enormous explosion ricocheted through the family's apartment.

Isaac was in his highchair listening to his favourite song 'Baby Shark', with his mum by his side. His dad was in the bathroom.

"All of a sudden I saw glass flying towards us, and I was knocked to the ground. When I got up all I could hear was Craig running and screaming Isaac's name," Sarah told the ABC.

Craig raced out to an upturned lounge room and his son still in his high chair with a big piece of glass in his chest, and live wires dangling above him from the roof. 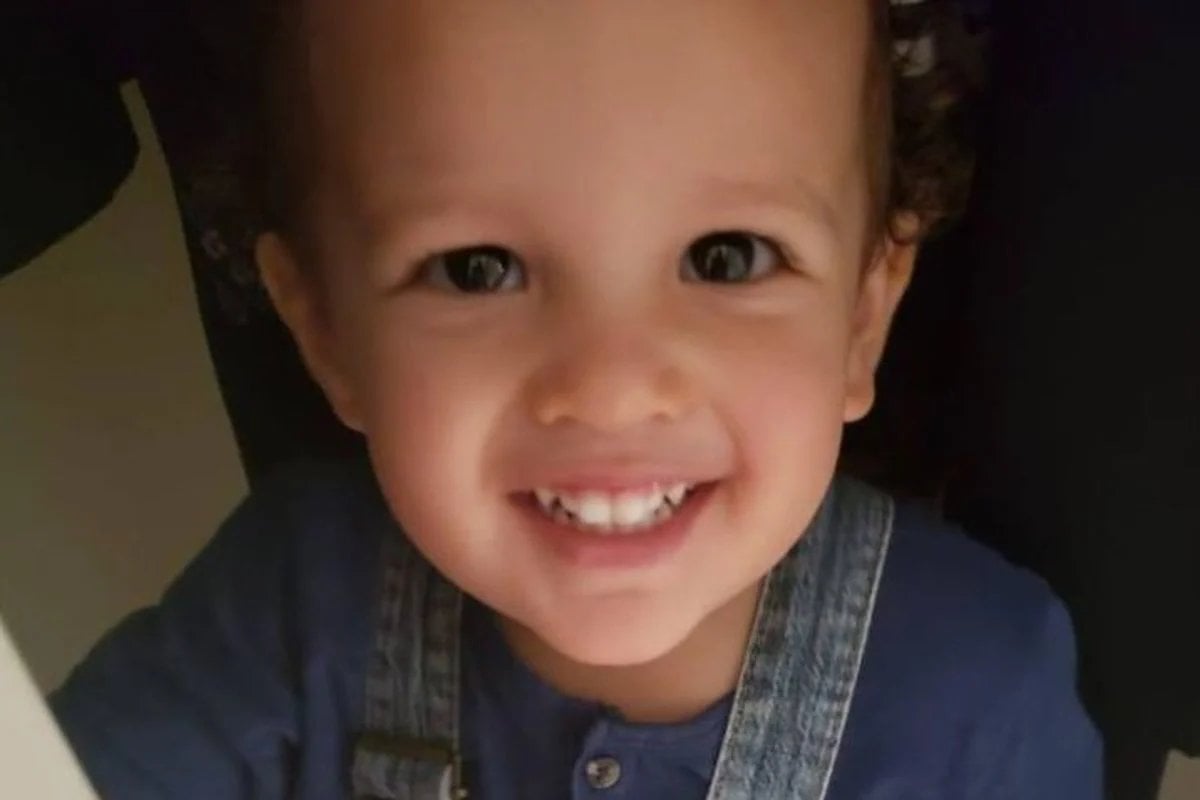 "I remember seeing this massive shard of glass sticking up over the area of his heart. I knew it was really really serious," Craig said.

They ran down the four flights of stairs to the street where Sarah started screaming, 'My baby, my baby. Help my baby.'

"We were covered head to toe in blood, he was crying and I had glass in my face, and I remember this woman looked at us and screamed at the sight of us," Sarah said.

The couple started running, with Isaac in their arms, to the nearest hospital.

"They took him immediately, and because I was also injured they took me to another part of the hospital and that was the last time I saw Isaac," Sarah said.

Craig was with his son when he died. Doctors worked on him for nearly two hours but the heart line monitors had started flatlining much earlier than that. 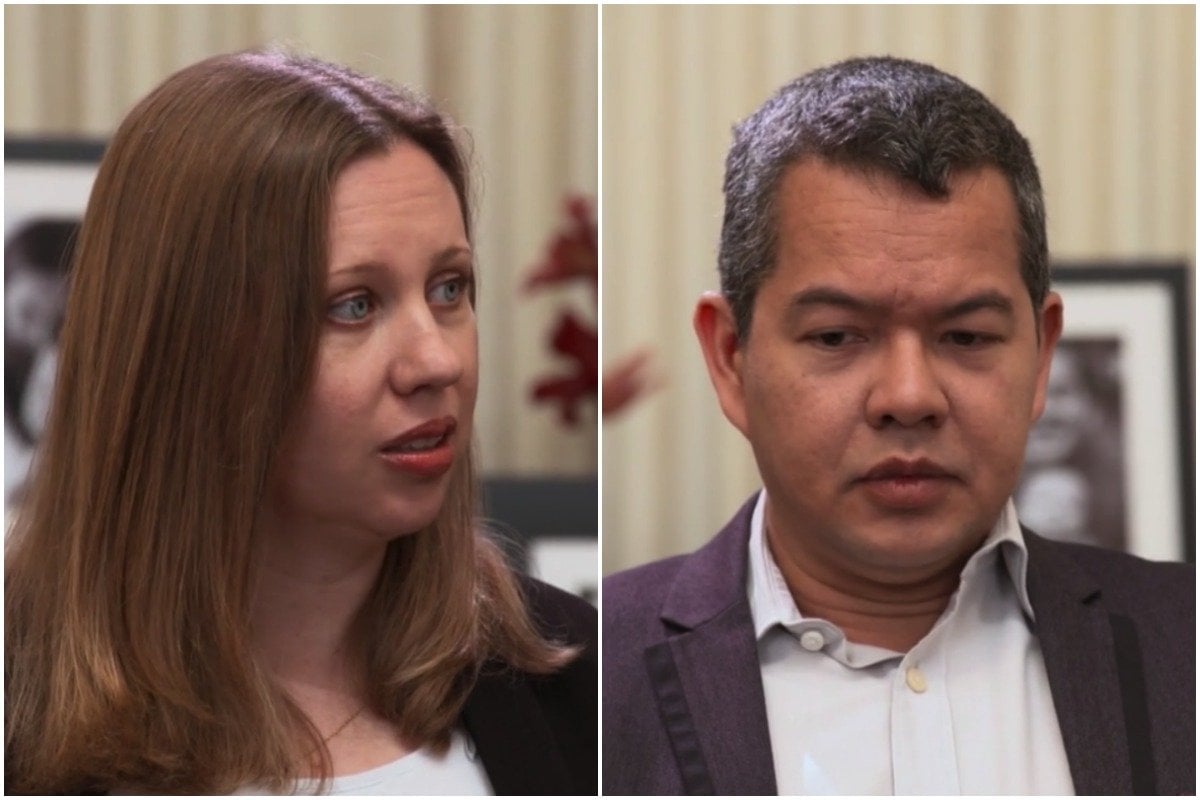 Sarah and Craig have now returned to Perth, and are expecting their second child in weeks. Image: ABC.

"Hearing all the alarms going off is something that will stay with me the rest of my life," Craig said.

The couple is now back in Perth and are expecting their second child this month. They're grateful they've been able to leave Lebanon and grieve away from the devastation they left behind.

Sarah can never see herself returning to the country because the "pain is to great," but says she will always remember the kindness and compassion of the Lebanese people who were there for them as they grieved their son, even as they dealt with their own personal tragedies.

"They loved our little boy like he was family," she said.