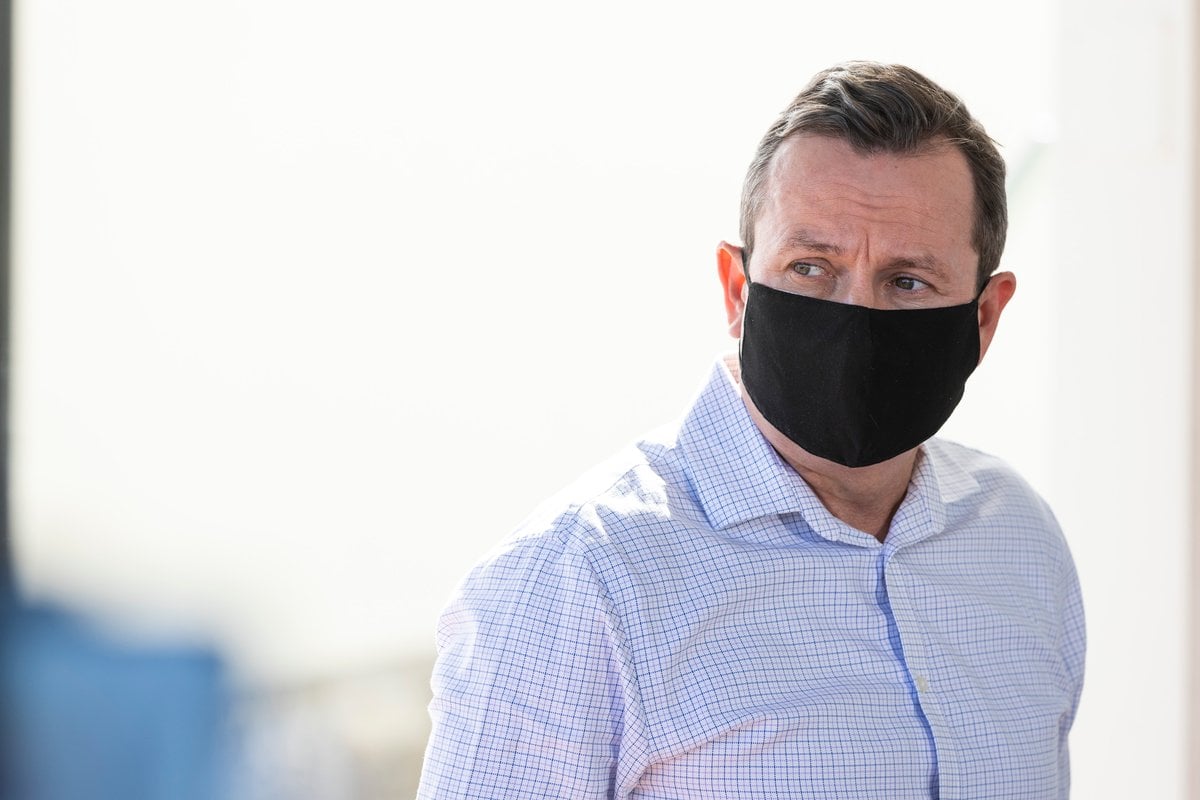 The two million residents of Perth are waiting to learn if they will be plunged into another lockdown today after another outbreak from hotel quarantine.

On Saturday, three residents tested positive to the virus, causing health authorities to asses the level of risk of community transmission.

It comes after Perth went into a three-day lockdown last weekend, and a hotel quarantine worker testing positive. 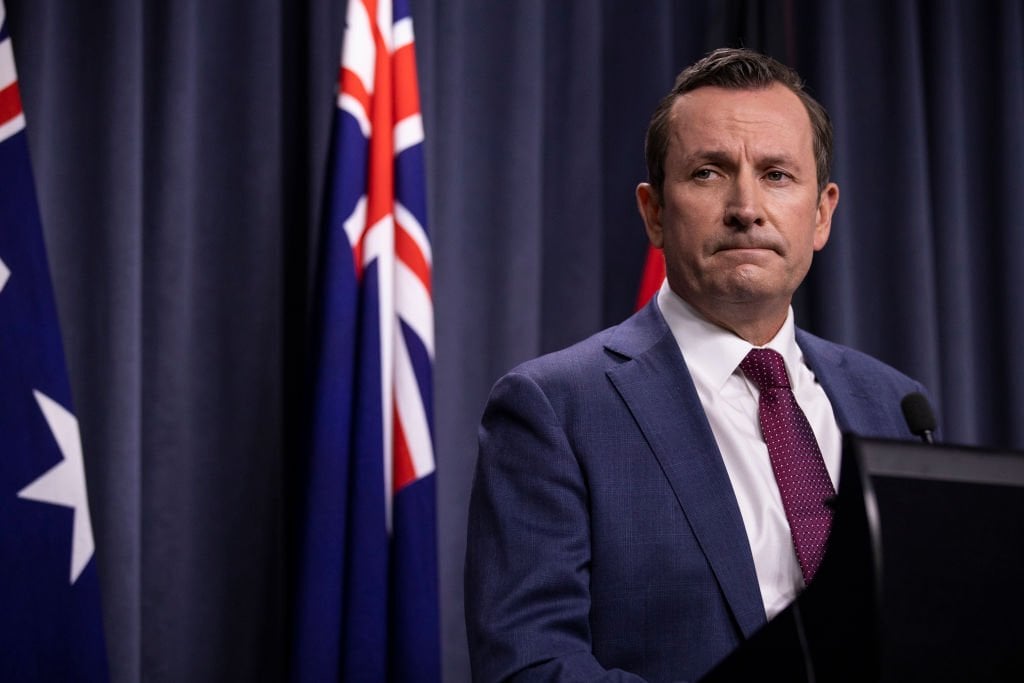 Here's exactly what we know about the current cases, and the possibility of Perth going back into lockdown.

The local transmission stems from a hotel quarantine security guard who worked at the Pan Pacific Hotel between April 24 and 26, and tested positive on Saturday May 1.

On his days off work from April 27 to 30, he moved through the community going shopping, seeing friends and visiting Mirrabooka Mosque.

After a routine coronavirus test on Friday, a positive test result was received on Saturday morning, prompting the guard and his seven housemates to be moved immediately into hotel quarantine.

The guard in his 20s had received his first dose of the Pfizer vaccine just days earlier.

Two of his close contacts - a roommate and a guest from Canberra - also returned positive tests on Saturday.

The security guard, dressed in PPE, worked on the same floor as two travellers - one from the US and one from Indonesia - who were transferred to the Pan Pacific Hotel on April 24 and tested positive.

"CCTV vision is being reviewed, however there is no clear explanation at this point as to how this security guard could have been infected," Premier Mark McGowan said on Saturday.

The locations the guard visited are listed on the healthywa.wa.gov.au website.

Any exposure sites relating to the two COVID-19-positive housemates are yet to be published, however authorities are most concerned about the security guard because he would have been infectious for longer.

Mr McGowan said he'd been told the security guard had been "very responsible".

What has Mark McGowan said about another lockdown?

Mr McGowan did not impose a lockdown on Saturday, but explained that could change by Sunday or Monday depending on the advice from health authorities.

"We are effectively in a holding pattern and I hope we can avoid going back into lockdown," he said.

The premier said health authorities had asked for time to conduct contact tracing over the weekend to assess the level of community transmission risk.

The early detection of the cases, combined with WA's interim restrictions following a snap three-day lockdown last weekend, were the factors that justified holding off on another lockdown, the premier said.

Current restrictions in Perth include attendance limits at venues, takeaway at eateries, and compulsory mask wearing.

If Perth does go into another lockdown today, it will be the second snap lockdown in nine days.

It's expected Mark McGowan will announce the state government's decision either today or tomorrow.