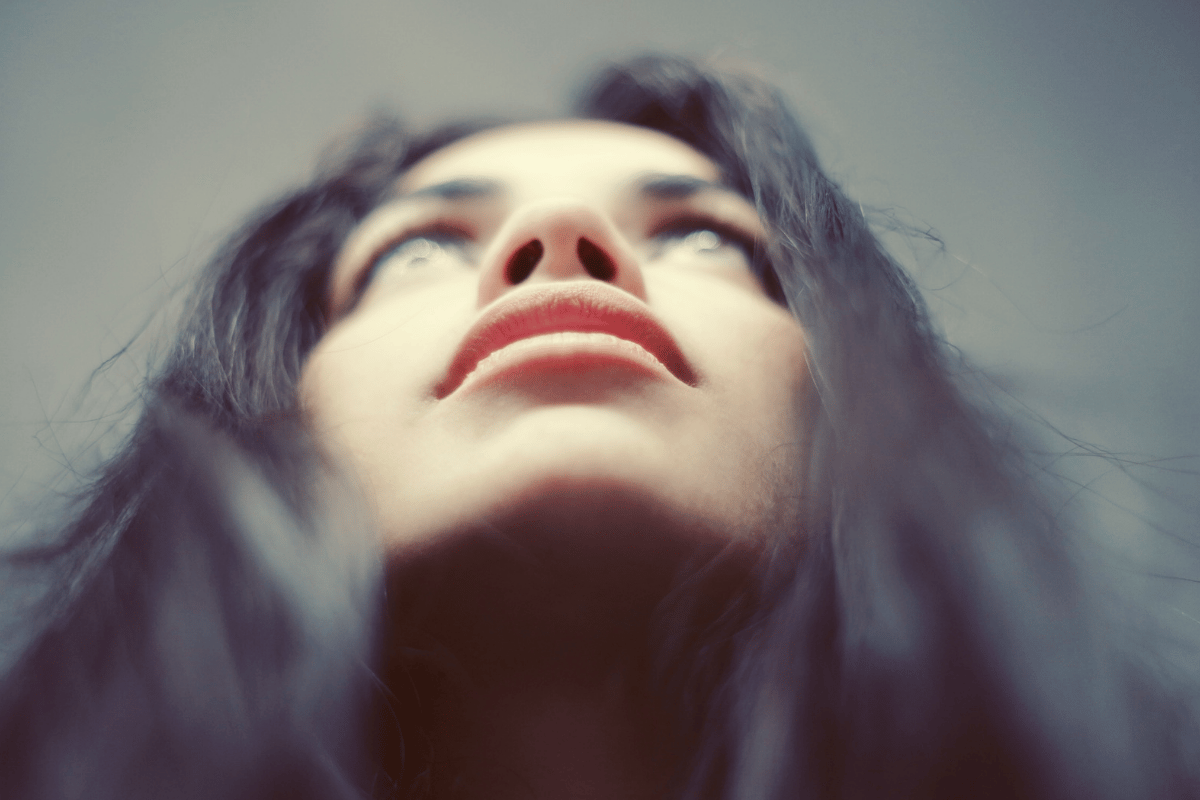 As told to Shannen Findlay.

I remember the argument clearly, and the one single question which spurred it all.

Originally, I had told myself to be open and honest. Clear and direct.

In one conversation, I would tell my partner of two and a half years that sex had become unfulfilling.

Watch how to have better sex. Post continues after video.

Sure, it might be good sex, relatively speaking. But over time, one critical aspect became an option rather than a requirement: my orgasm.

So, with the belief that I would be met with some form of understanding from my partner, I asked to introduce sex toys into the bedroom.

His response was not only maddening, but frightening.

At first, he was.. confused. "Do you not enjoy having sex with me?" he questioned repeatedly.

It hadn't been him specifically, I clarified. I loved him. I loved having sex with him. I just wasn't... satisfied.

In the beginning, sex had been exciting and pleasure had gone both ways. He could make me tingle with a single touch. It felt good to be loved by him.

The touching, oral sex and all efforts to make me orgasm stopped slowly. So slow, I didn't realise the magnitude of that loss until it was much too late.

It really was as if a switch had been flipped off inside of him. His eyes glazed over while he would be inside of me. The kissing was rough and sloppy - unlike how gentle it had been for the first year and a half of our relationship.

He still did things, but it felt as if they were all to get him off. A slap on my butt felt unkind in a way I didn't consent to. Pinching my nipples or my thighs had become painful rather than orgasmic.

Of course, I blamed myself.

I must have let sex become too much, all of the time. Maybe I smelt funny or hadn't been thorough enough with the razor down there. Maybe I had become less attractive to him.

I believed to fix the problem, it would have to become a performance on my part. An orchestrated mess of moaning and kissing and touching and giving. So much giving. All in the hopes that it would lead him to want to make me orgasm.

For the last eight months, my efforts had no reward.

I love him, truly. He is kind and generous. overwhelmingly good to me in all other aspects. The sex, I tried to explain, just isn't getting me off.

I began to think maybe this conversation was all a mistake. A silly, frivolous thing to bring up; something we didn't really need to discuss. I could try harder... maybe? Urge him to go down on me - to do anything to me that wasn't for his sole pleasure.

Then, he became angry.

"So.. you're saying you don't want to have sex with me. And now you want to bring in sex toys when I am right here?"

"Do you understand how f***ing disrespectful that is?" he asked. "You have no idea how much that hurts."

Maybe I could have pushed harder, told him he was a bumbling fool. But in the moment, all I felt was shame for my orgasm being the thing that set him off.

Chin quivering, I took my pillow to the sofa and stayed there for the rest of the night while he slept soundly in our bed without me.

And it is what I have done every night since.

We've attempted to talk, but there is no resolution nor any care about my orgasm or his lack of enthusiasm.

I am in love with a man who cannot make me orgasm, and does not believe I should be using anything other than him to achieve one.

I wish I had the solution to this.

But in all honesty, I don't know where to go from here.

Reply
Upvote
This man needs to read this article.
C
cat 2 months ago

Reply
Upvote
3 upvotes
He realised he wasn't doing well in bed, and his reaction to that vulnerable feeling was to get angry at you. And he didnt come to his senses the next day, realise he was wrong and apologise. This relationship will only get worse from here, you cant salvage it because his only coping strategy is to get angry at you.
News
General
Opinion
True Crime
Politics
Sport
Explainer
Entertainment
Celebrity
Reality TV
Movies
TV
Books
Rogue
Royal
Lifestyle
Beauty
Fashion
Weddings
Home
Wellness
Health
Fitness
Travel
Food
Parents
Before The Bump
Pregnancy
Baby
Kids
Teens
School
Parent Opinion
Work & Money
Money
Finance
Career
Lady Startup
Relationships
Sex
Dating
Separation
Friendship
Family
Real Life
Couples