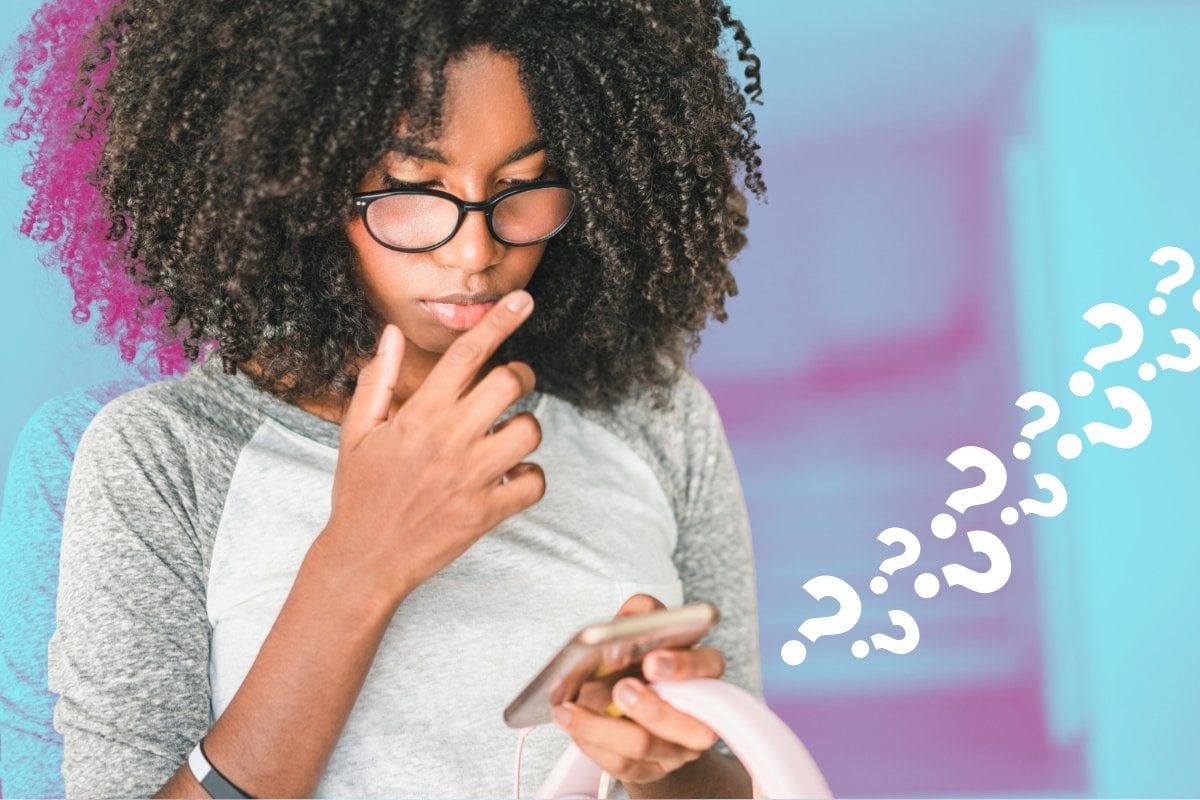 It was sudden, strong, and unexpected. It was random, really. The universe had constructed incredibly specific circumstances completely out of my control and rolled me into a situation I never dreamed would happen, like a rock crashing down a steep hill into water.

I was falling  –  sinking. And it felt unlike anything I’d ever experienced before.

We met at a mutual friend’s apartment. A few weeks after we’d started dating, both of us expressed how, for different reasons, we almost didn’t end up there together on the same night.

He rarely came to that apartment, so it’s doubtful we would’ve met at a different time. And I was planning on staying in until a friend really pushed for me to come out.

Fate is a really strong word, but we have lessons to learn in this life, and the universe had a big one for me.

Later in the night that we had met, our small group walked seven blocks to a party and glided through the globs of people. But all I could see was him.

We ended up talking, alone, late into the morning hours. He had a girlfriend and broke up with her the very next day.

So began our short-lived, mess of a love story.

The destructive nature of insecurity.

Underneath the piles of mental clutter, I really just wanted Sam to love me back.

You wouldn’t know that, though, from the way I behaved with him.

Why did I think I was pulling him closer, when I was really just pushing him away? I learned the answer to this the hard way.

I needed to know Sam cared about me. Not that he’d done anything to demonstrate otherwise, but I needed to be reminded. On a daily basis.

It started with the occasional phone call, where I’d express nervousness about how much I liked him and if those feelings were returned. He’d laugh, a genuine kindness in his voice, saying he felt the same way.

But my tolerance was getting higher, and I needed more.

One of the last times I had ever spoken to him, I was at a party with one of my friends. I had a few drinks, and I missed him. I started texting him and trying to think of ways for him to demonstrate how much he cared about me.

I decided I should try to see if I could make him jealous.

So, I told him I might want to flirt with or hook up with a girl that was at the party, just for fun. I was walking on a razor-thin line above fire, seeing how far I could go. How hard I could push. Because I perceived the reward and validation as being even greater the deeper I reached.

And then, it was all ripped away.

He sent a text saying that I wasn’t ready to be in a relationship. I immediately called him, tearfully, to apologise. But something in his mind had already changed, and it was over between us. That’s how quickly it had happened.

When he wouldn’t accept my apology, I spoke to him in an abusive way, completely flabbergasted and inconsolable. I begged, pleaded, and eventually insulted. He had standards and self-respect, and I hated him for it.

I had truly broken my own heart. And it was terrible.

What I did was wrong, and what happened was my fault. Even at the time, I had known that. My behaviour was indefensible. I knew I was doing it for unhealthy reasons, and I desperately wanted Sam to see that and forgive me. I’d been burned, and I’d learned my lesson.

There’s a specific sting that comes when a good relationship ends because of something you did. When it was avoidable, unnecessary  –  it makes it all the more heartbreaking.

Sam knew better than to take me back. He knew that I was suffering from something far deeper than he was equipped or willing to deal with for the sake of our novel relationship. That’s why I had thrown a tantrum, and why I had been so angry at him. He was silent as he held the mirror up to me, and all I could do was look at myself.

It was an insecurity that had been developing for years before I had ever even met Sam. It truly had nothing to do with him. It rarely ever does. When I acted on my insecurity, like I did with Sam, I could feel myself indulging in the toxic behaviours. It was poison that tasted like elixir.

I knew it was wrong, but I didn’t want to stop. I need the fast relief, the quick hit  –  the rush of serotonin when someone fights to keep you.

These are the workings of a toxic relationship. Usually, if someone accepts this manipulation, it means that they, too, have unresolved emotional baggage.

Sam didn’t accept it. Sam could see right through me, and I became invisible. I felt numb. After so many relationships where my partner and I would feed off of the toxicity, someone had finally displayed courage. Not the kind of courage that’s hard, but the kind that’s easy when you love yourself.

It’s been a messy, cataclysmic path, but I’m working on it.