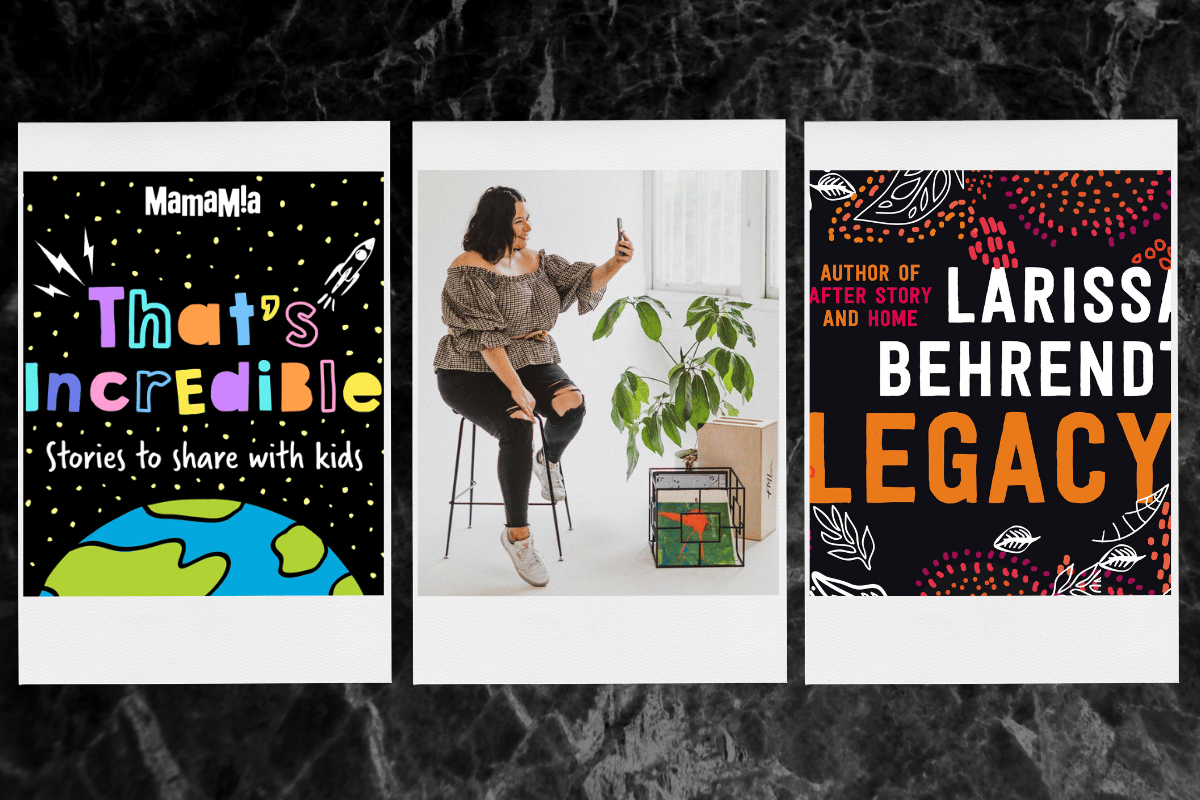 If you're looking for fabulous First Nations content to support, then look no further.

This NAIDOC week (July 3 - July 10) is about recognising and honouring the original custodians of this land by celebrating their art, culture and history.

We'd like to pay homage to the original custodians of this land and offer a myriad of ways you can support them and their content in 2022.

Another Day in the Colony by Chelsea Watego 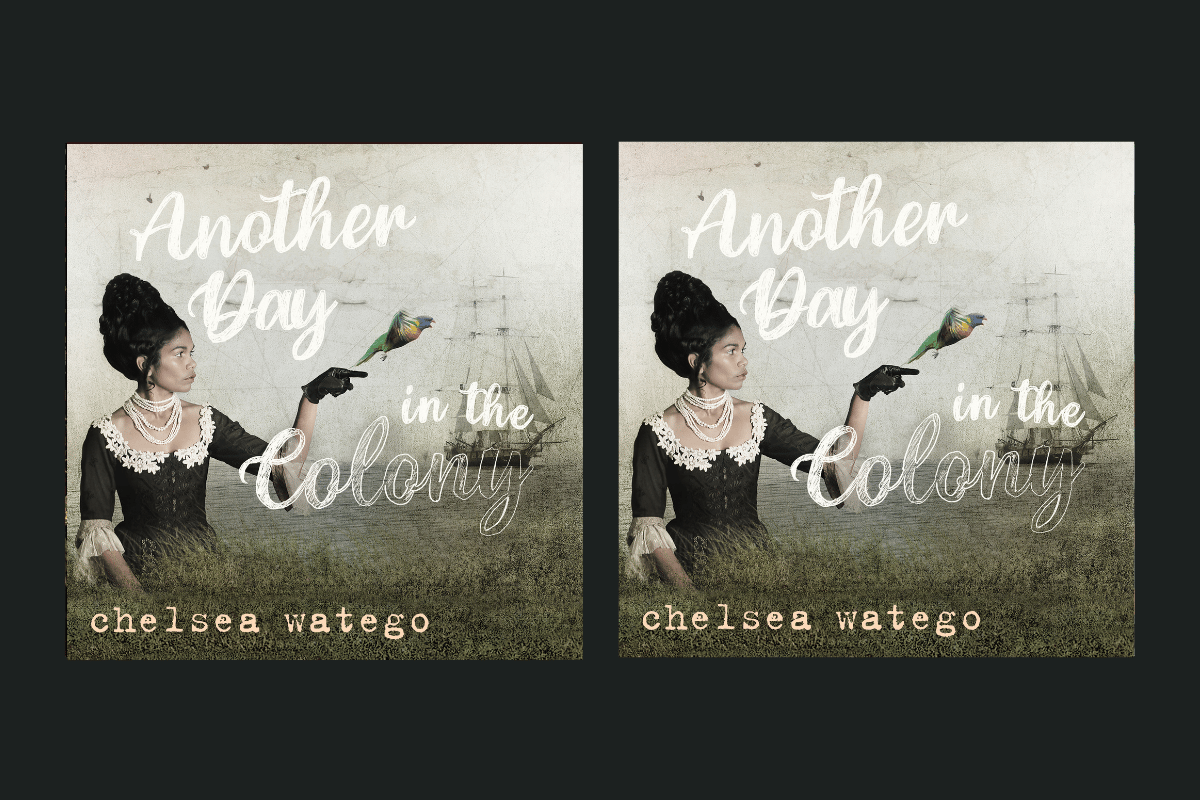 Another Day in the Colony by Chelsea Watego. Image: Supplied.

Through a collection of powerful and moving essays, Chelsea Watego examines the ongoing and daily racism faced by First Nations peoples in so-called Australia. Chelsea theorises a strategy for living in a society that has only ever imagined Indigenous peoples as a group destined to die out. 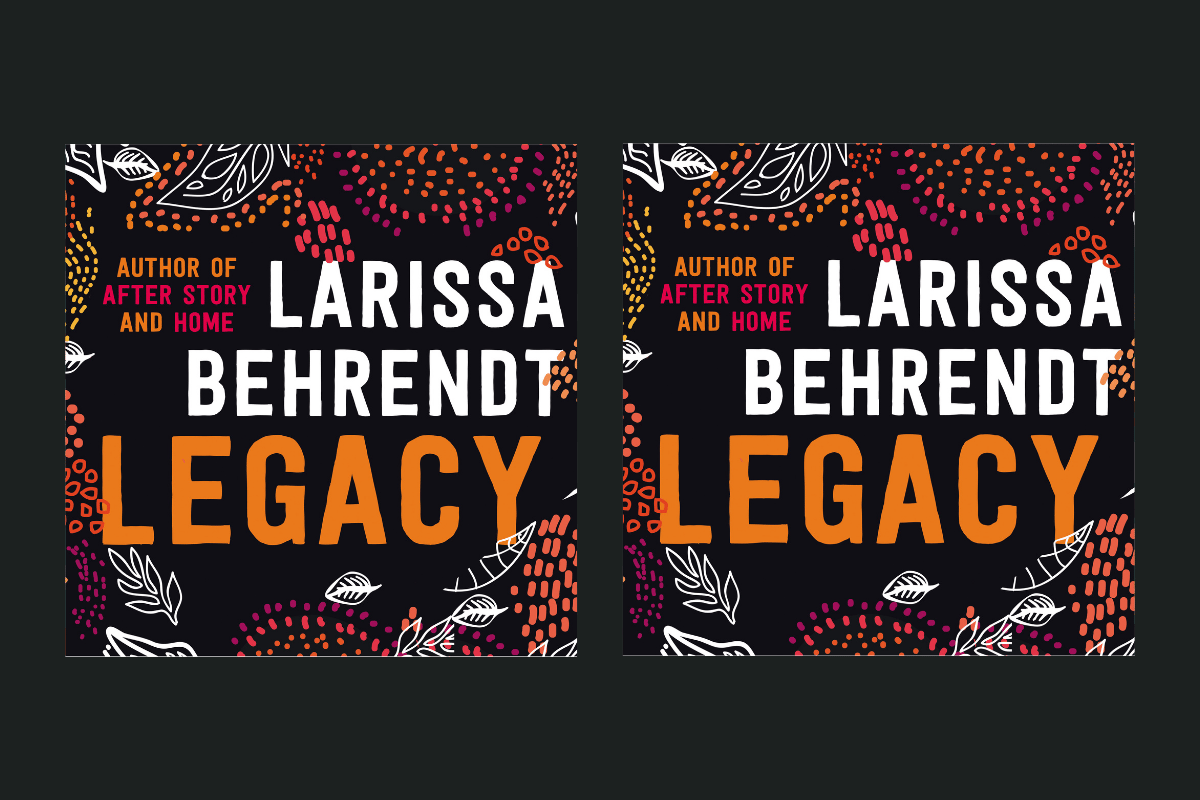 Simone Harlowe is a young Indigenous lawyer, straddling two lives and two cultures while studying for her Masters at Harvard. Her family life in Sydney is simply defined by the complex relationship she has with her father Tony, a prominent and respected figure in the Aboriginal community. 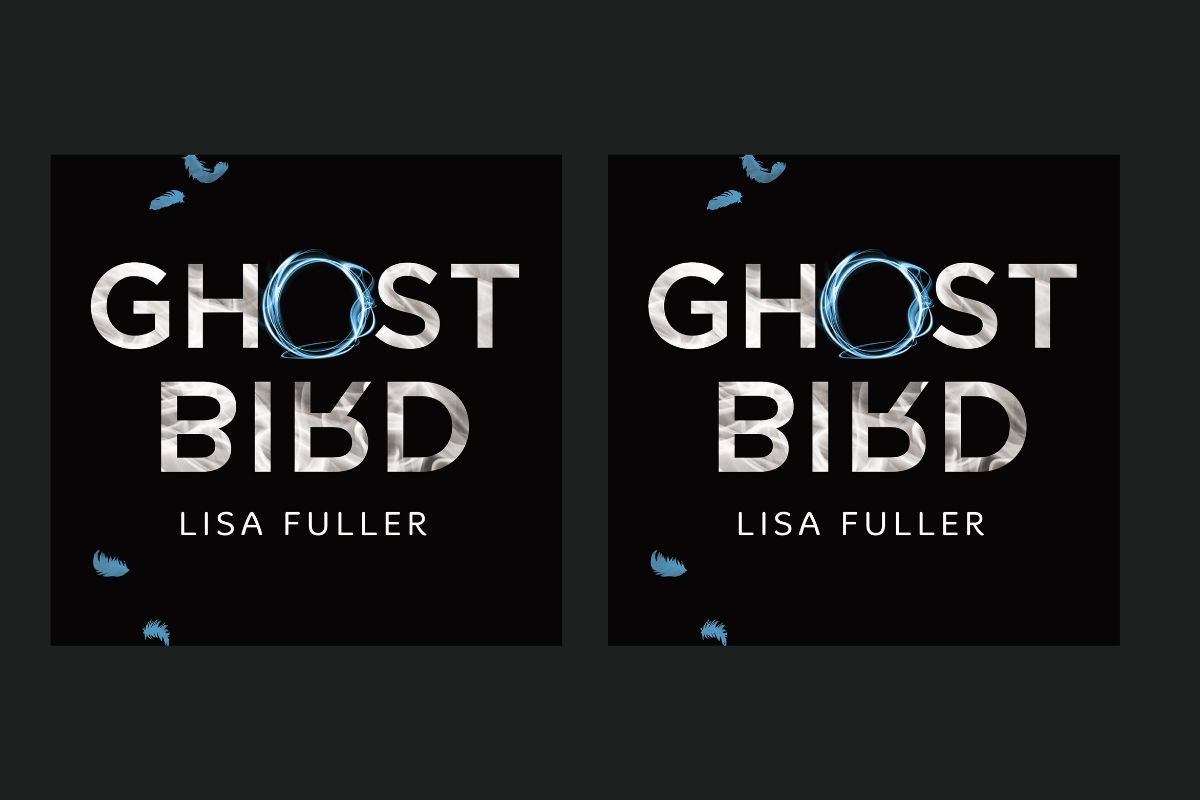 Stacey and Laney are twins – mirror images of each other – and yet they’re as different as the sun and the moon. Stacey works hard at school, determined to get out of their small town. Laney skips school and sneaks out of the house to meet her boyfriend. But when Laney disappears one night, Stacey can’t believe she’s just run off without telling her. 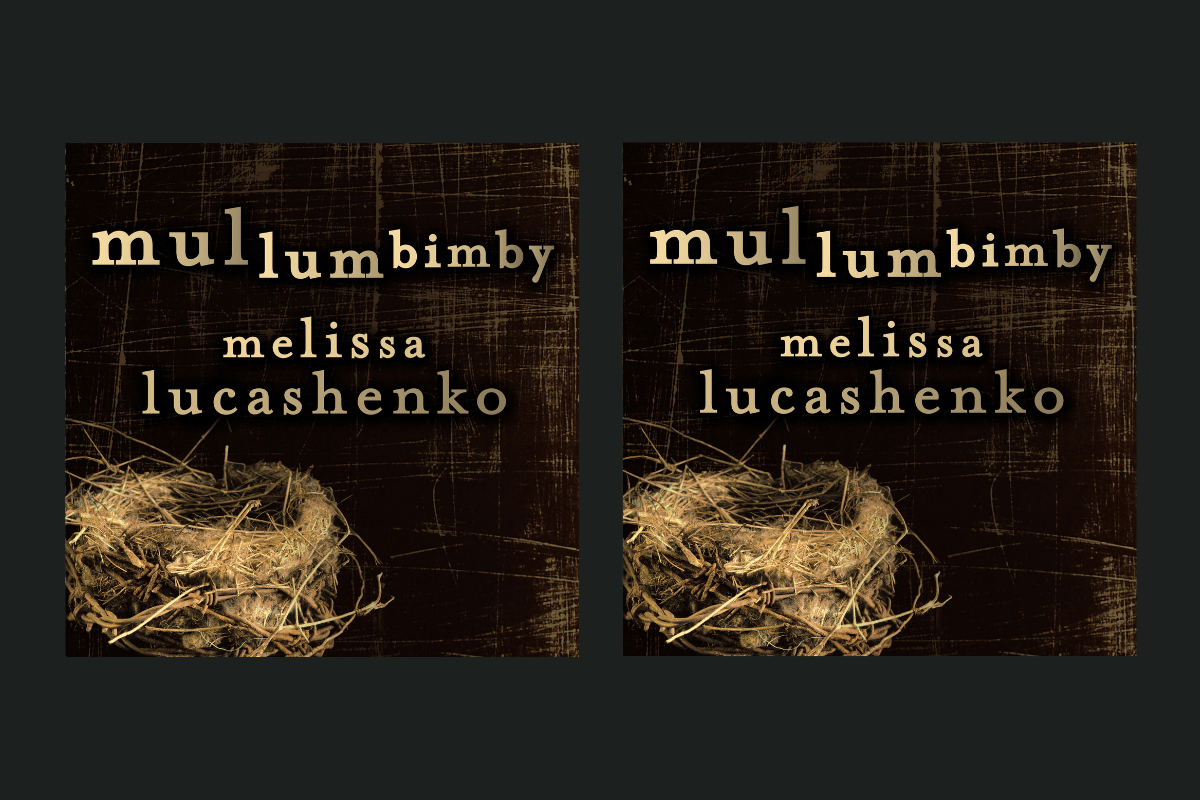 When Jo Breen uses her divorce settlement to buy a neglected property in the Byron Bay's Hinterland, she is hoping for a tree change and a blossoming connection to the land of her Aboriginal ancestors. What she discovers instead is sharp dissent from her teenage daughter, trouble brewing from unimpressed white neighbours, and a looming Native Title between the local Bundjalung families.

The Boundary by Nicole Watson 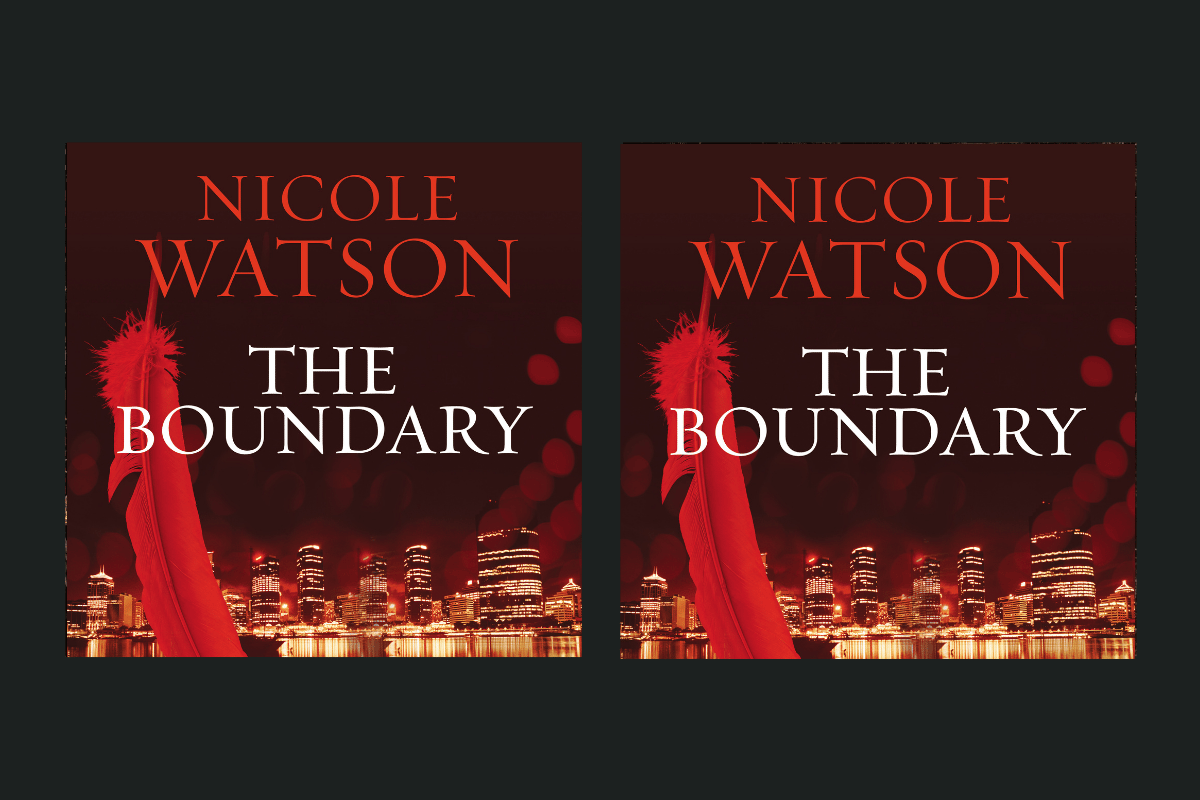 Hours after rejecting the Corrowa People’s native title claim on a Brisbane park, Justice Bruce Brosnan is brutally murdered in his home. Days later, lawyers against the claim are also found dead. 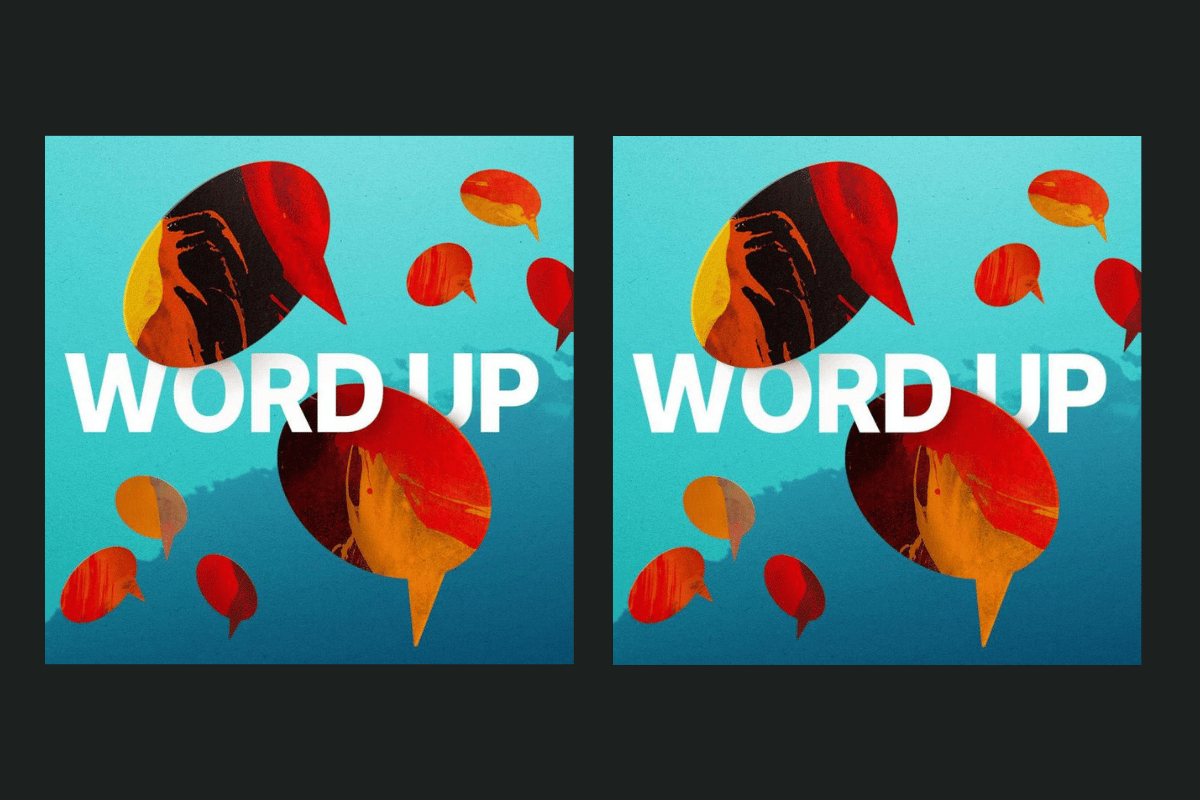 An original ABC podcast and presented by Bundjalung and Kullilli man Daniel Browing, Word Up aims to explore the diverse languages of black Australia by dedicating each episode to one word at a time.

Each episode is either four to 10 minutes and features a new Indigenous guest each time to choose a word from their language and discuss its meaning.

You can find listen to Word Up here. 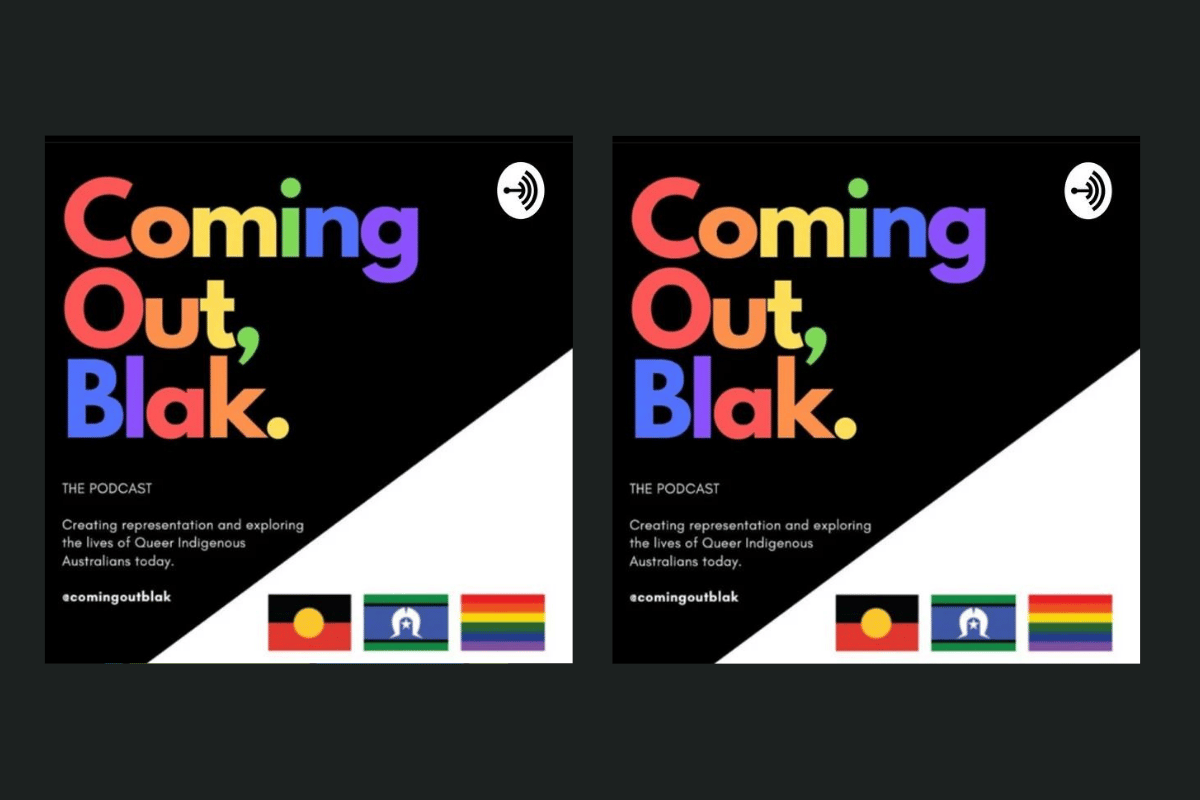 Coming Out, Blak. Image: Instagram @comingoutblak. If you'd like to hear fascinating, enthralling and educational stories from within the First Nations and LGBTQI+ communities, Coming Out, Blak is the perfect listen. Hosted by Courtney Hagen and Matika Little, Coming Out, Blak endeavours to share the stories you need to hear. Listen to it here. 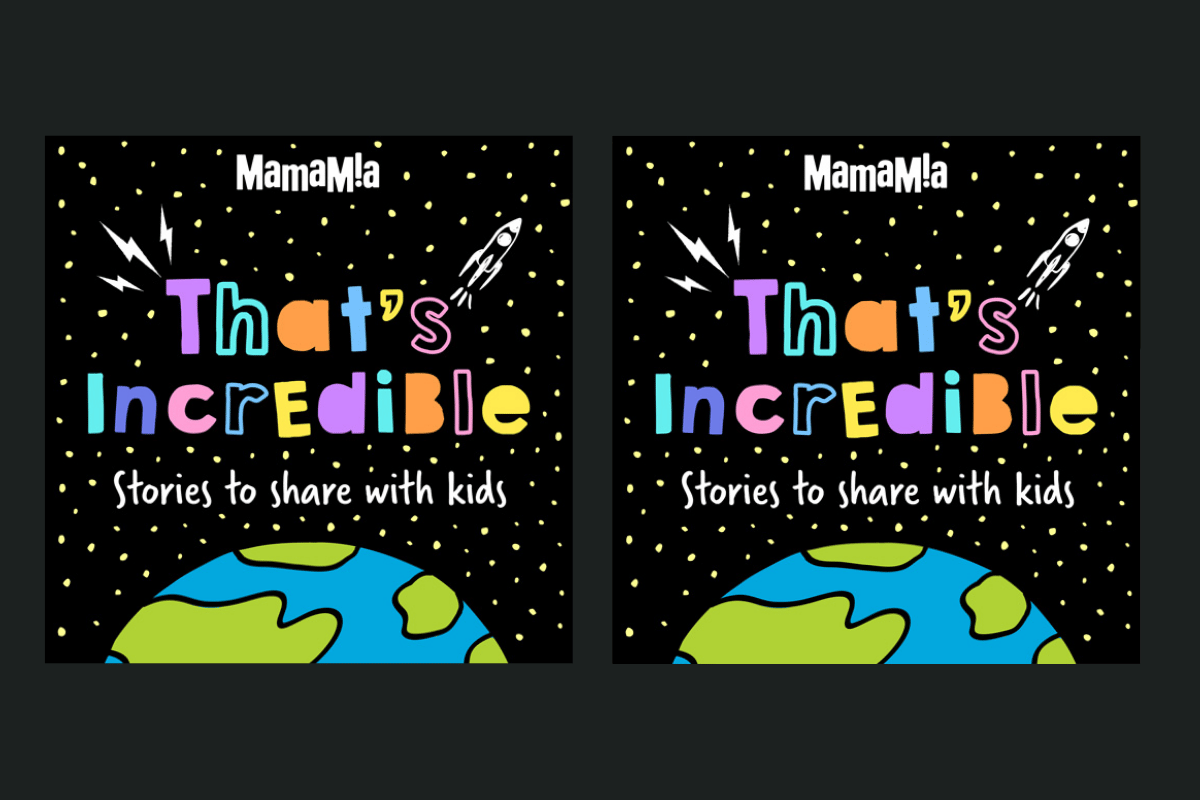 That's Incredible. Image: Mamamia. Mamamia's That's Incredible is the perfect listen for parents and kids. It's packed with incredible facts and fascinating stories about the world around us, and one of our favourite episodes happens to be 'The Story Of The Great Emu in the Sky'.

First Nation Australians have occupied the land for over 65,000 years and have long used storytelling as a method to get messages wide and far. On this episode, host Andrew Daddo welcomes author of the Bush Mob series Helen Milroy and Aunty Clair Jackson who tells the tale of the great emu in the sky. You can listen to the episode here for yourself. 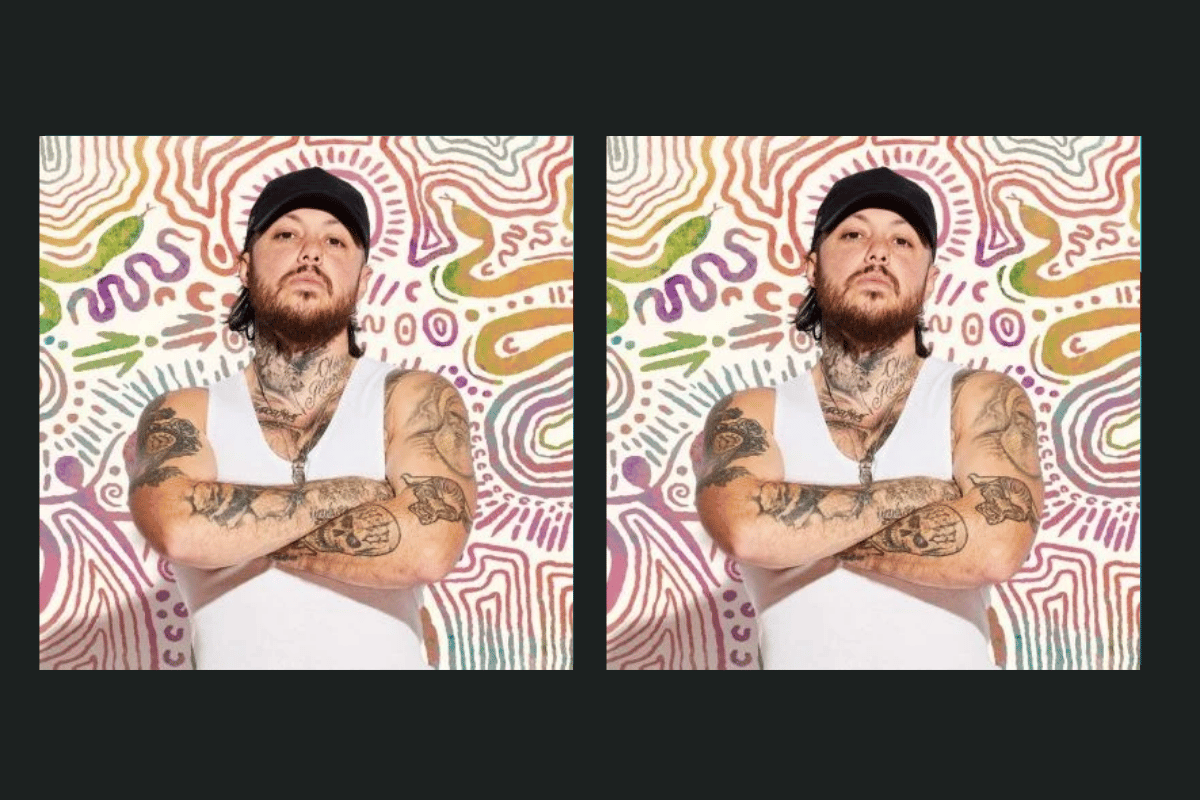 From artists such as Trials to Briggs, Blak Out features new releases, exclusive interviews and the greatest "slappers" from Indigenous artists.

You can tune in every Sunday from 5pm here.

A wealth of talented artists all release their music on the streaming platform Spotify, and it's no secret some of the best music can be found on undiscovered playlists.

The Sound of Indigenous Australians may just have some of the best tunes you simply haven't heard yet.

From rap to traditional music, plenty of talented Aboriginal Australians can be found here.

National Indigenous Television (NITV) is an Australian free-to-air television channel that regularly promotes and amplifies the voices of Aboriginal and Torres Strait Islander people. Founded in 2007, NITV regularly rakes in two millions viewers per month. If you're looking for a new flick, original show or documentary – NITV is a great source of entertainment.

From funny to sad, heart-wrenching and utterly beautiful, here are some of Mamamia's top reads by Indigenous authors.

The Yield by Tara June Winch 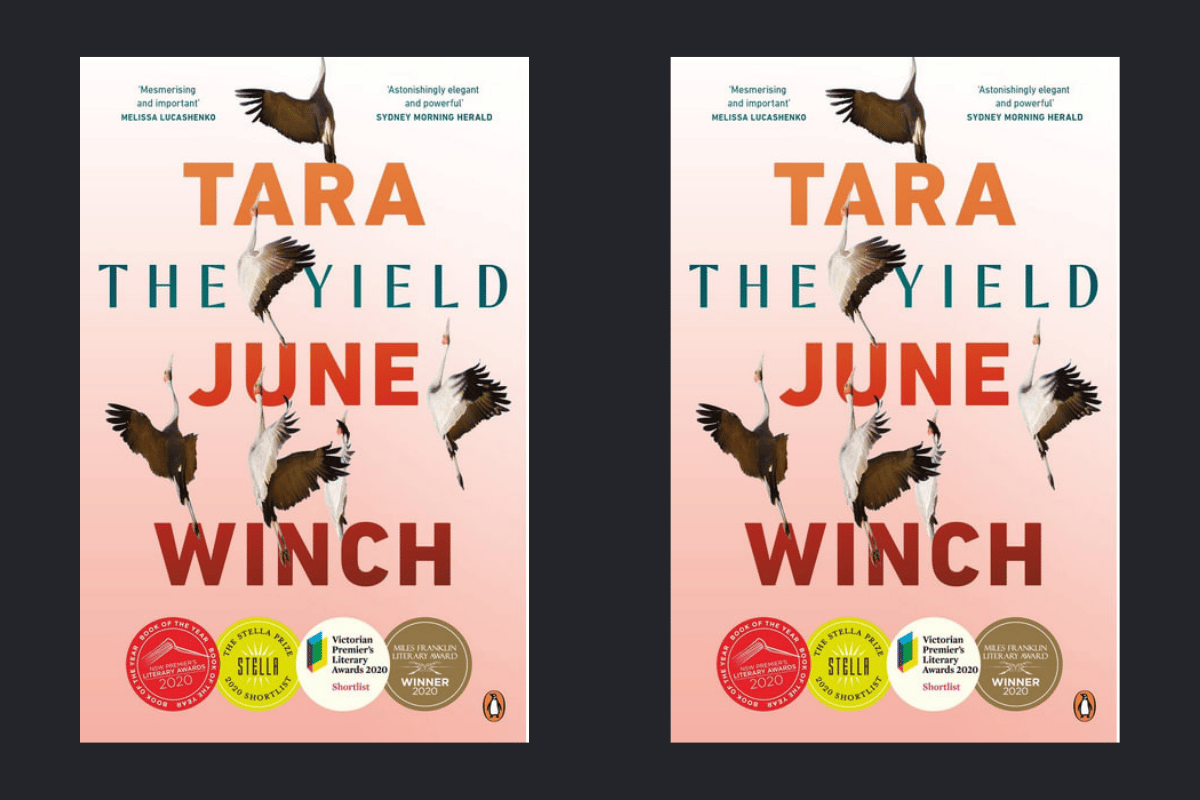 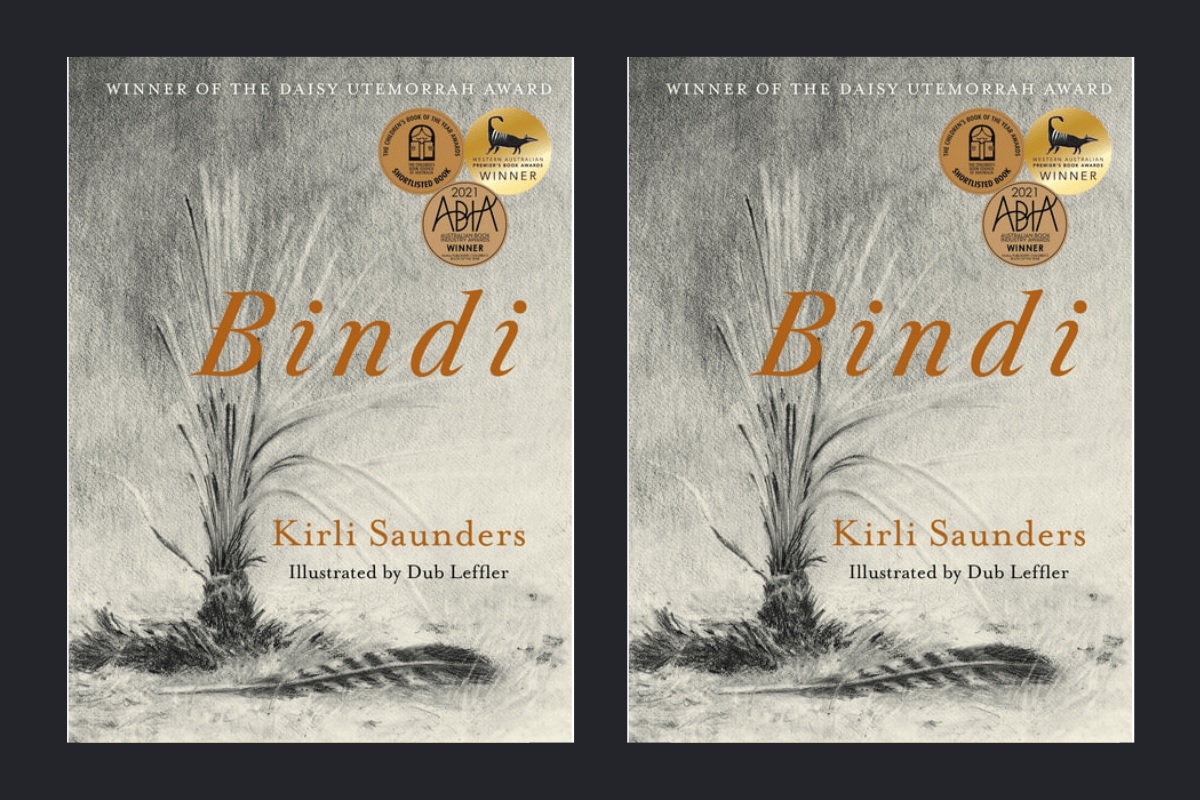 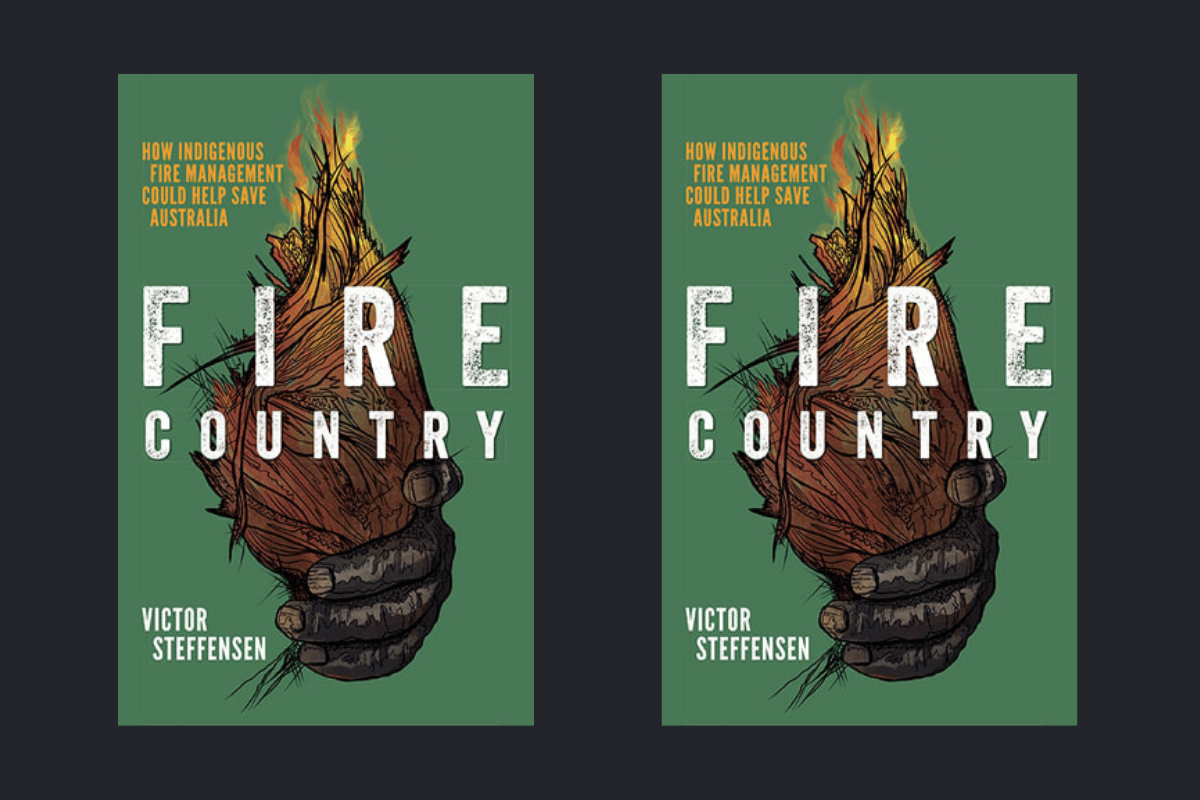 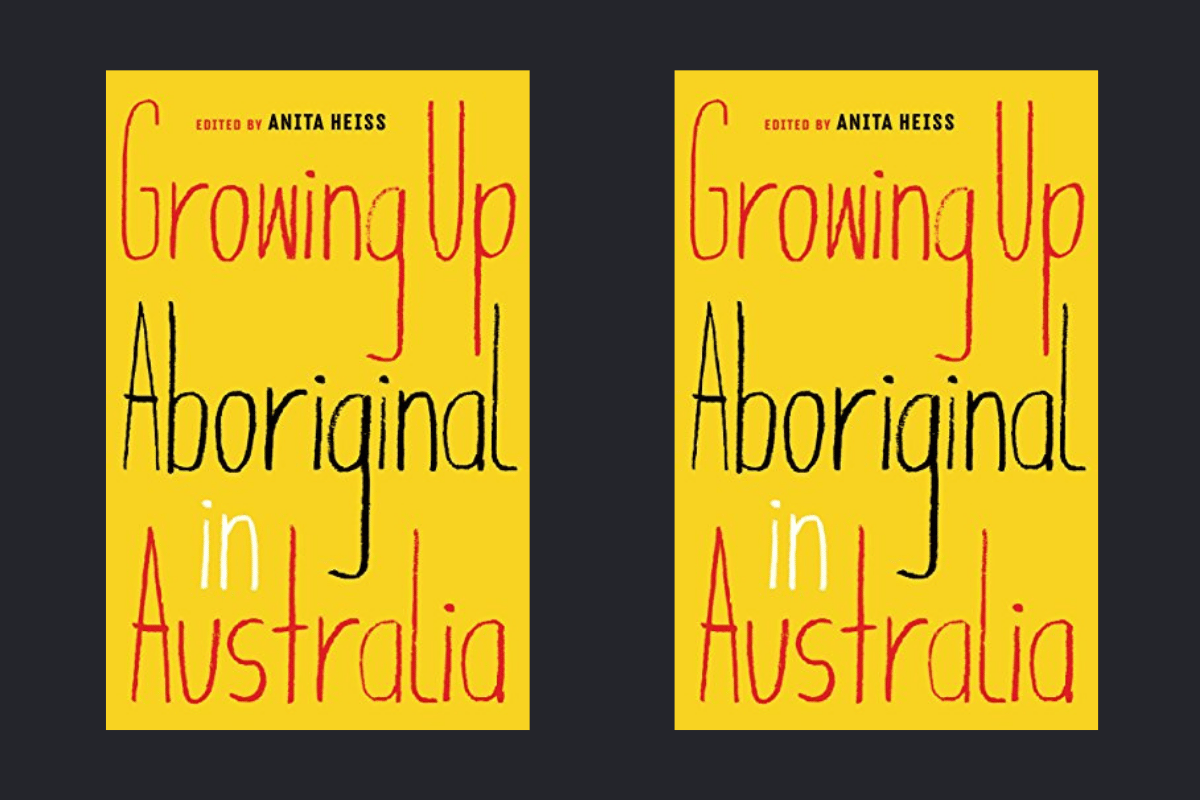 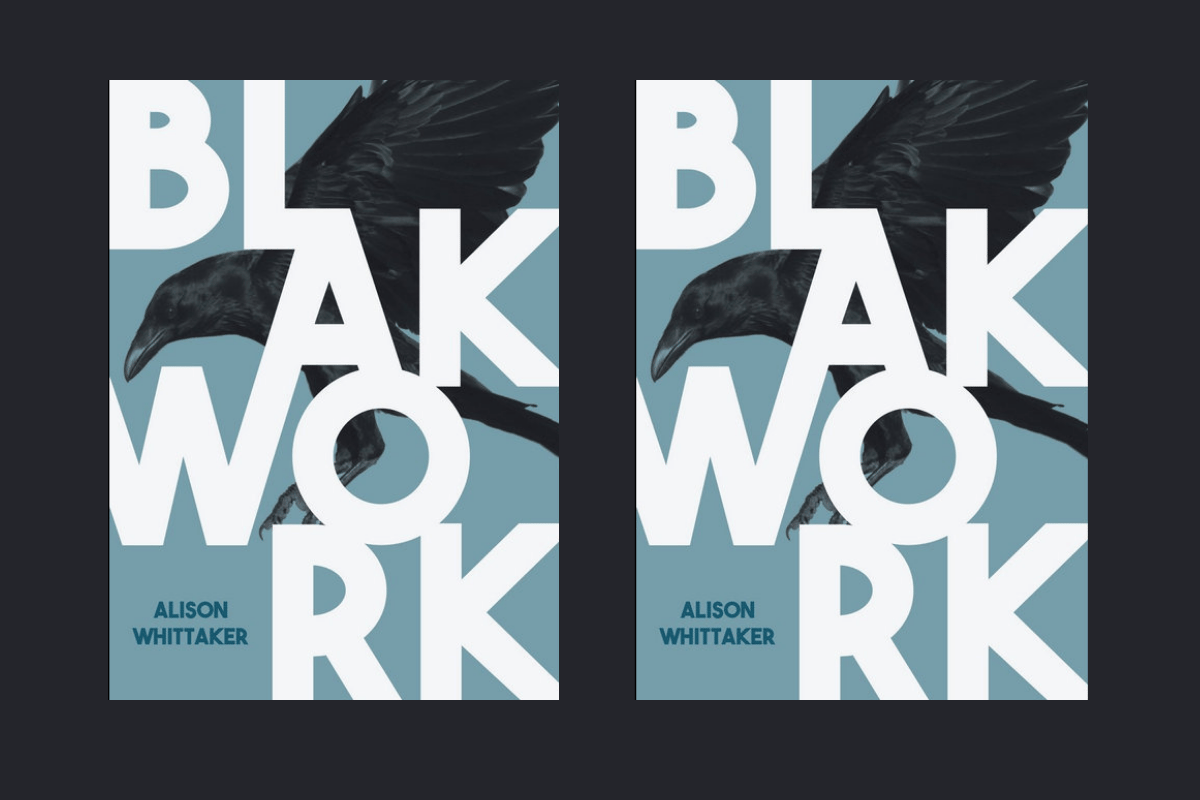 Here are some of Mamamia's favourite Indigenous-owned brands to shop with.

Clothing The Gaps unite and educate through fashion and cause. You can follow their Instagram to buy their original pieces or as a guide for helpful educational resources.

Indigenous X amplifies the voices of Blak people and often aids those who may not understand Indigenous history by informing them through helpful and simple methods.

Do you have any recommendations you'd like us to add? Let us know in the comments below.