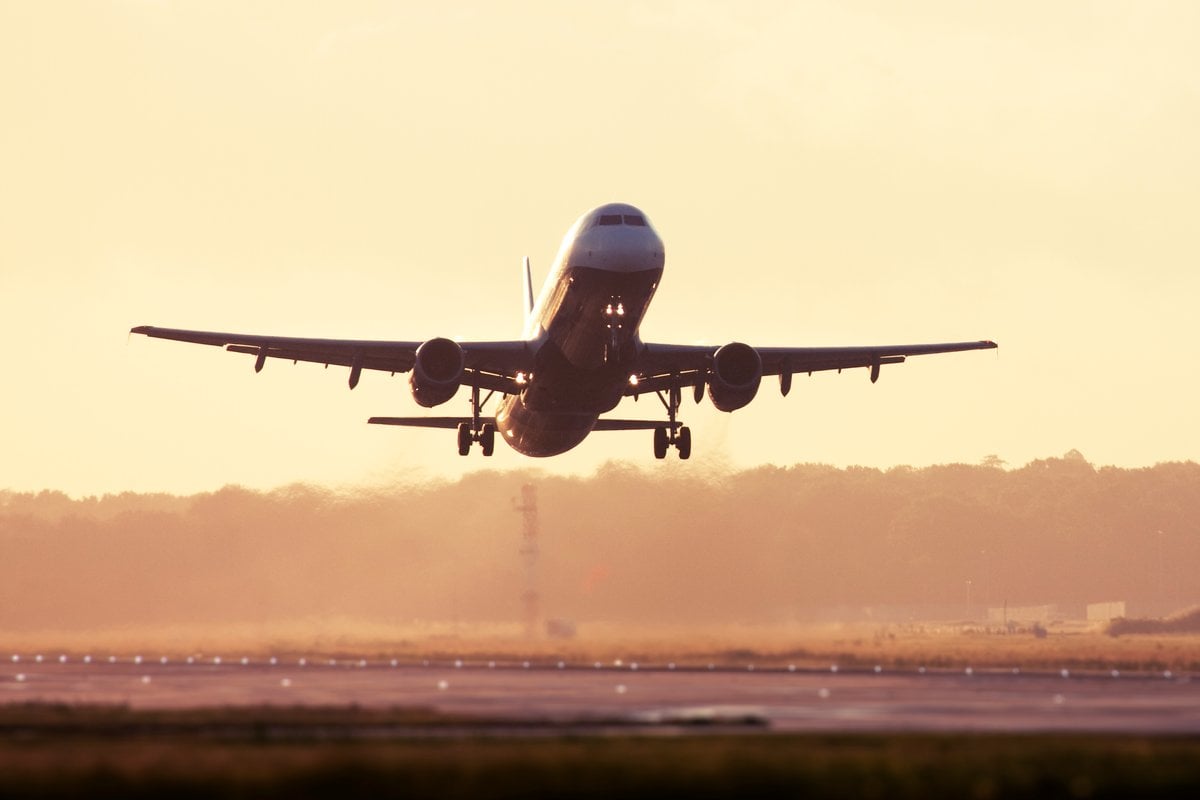 On Saturday, Health Minister Greg Hunt announced a "temporary pause" on travellers who have been in India within 14 days of their arrival date into Australia.

The temporary travel ban will come into effect on Monday and will be reviewed on May 15.

Under the Biosecurity Act, those who breach the ban could receive the maximum penalty of a five-year jail sentence or a $66,000 fine.

"The government does not make these decisions lightly," Hunt said.

"However, it is critical that the integrity of the Australian public health and quarantine systems is protected and the number of COVID-19 cases in quarantine facilities is reduced to a manageable level."

About 9,000 Australians are currently estimated to be in India.

What has been said about the India travel ban?

Following the announcement, Human Rights Watch has hit back at the government's decision, labelling it an "outrageous response".

Elaine Pearson, the Australia director at Human Rights Watch, said "Australians have a right to return to their own country".

"The government should be looking for ways to safely quarantine Australians returning from India, instead of focusing their efforts on prison sentences and harsh punishments for people who are facing desperate conditions and simply trying to return home," Pearson said in a statement shared on Twitter.

.@hrw response to the Australian government's outrageous proposal to imprison & fine those who fly home from India during its COVID travel ban. 👇👇👇https://t.co/KHmU4IDvGS pic.twitter.com/s9Fto6OkEe

Meanwhile, Treasurer Josh Frydenberg has defended the ban, saying that the "drastic" move is designed "to keep Australians safe".

"We have taken drastic action to keep Australians safe, and what we face in India is a very serious situation where the medical advice provided to the federal government has been to put in place these strict measures," he said on Saturday.

"With respect to India and the decision we have taken recently with the Biosecurity Act — the situation in India is dire."

India continues to face a record-breaking surge in COVID-19 infections, with the country's under-funded hospitals overwhelmed by a devastating second wave.

On Saturday, India become the first country to record 400,000 new cases in a day since the pandemic began.

The new cases bring India's total number of known infections to over 19 million and death toll to over 200,00 since the pandemic began.

Crematoriums across Delhi have announced they are full and have asked grieving families to wait. Some families are being forced to keep dead bodies in their home, while they wait to find a crematorium.

Across the country, mass cremations for victims of COVID-19 are now taking place.

The lockdown in Delhi has been extended for a second time and is set to continue for another week until at least May 10.

Reply
Upvote
1 upvotes
Absolutely ridiculous, jailing Australian citizens for trying to get home and escape an emergency situation. Fair enough the hotel quarantine system is not able to handle it, maybe the Federal government need to stop passing off their responsibility and find a suitable solution for people from high risk countries.

Reply
Upvote
1 upvotes
@daijobou it’s crazy, in one breath they say the quarantine system is amazing and they don’t need to put any money into better facilities, in the next they say it ‘needs a break’ from positive cases. Either the system works or it doesn’t, it can’t be both.

Reply
Upvote
2 upvotes
@daijobou Exactly. The Feds have had a year to sort this out, and they've given us only buck-passing and inertia. Pretty much everyone coming home from countries other than NZ are leaving "high risk" areas now. They've all been in countries wherein community transmission levels are exceedingly high (and have been so for a very long time). The chances of them coming home sick (and not to mention financially, socially and psychologically damaged) are much greater than a year ago. The answer to this crisis is to NOT leave them to rot. The answer is to bring them home and care for our own. The urgency to repatriate is greater in communities like India wherein the country and its health infrastructure is already crippled.

Reply
Upvote
2 upvotes
Considering both the US and UK had higher numbers of COVID cases per capita during their COVID peaks, this is blatant racism. I'm thoroughly disgusted with this decision.

Reply
Upvote
1 upvotes
@laura__palmer Well, Australia has joined the ranks of other countries (including New Zealand) whonhave temporarily closed their borders to travellers from India.

Reply
Upvote
3 upvotes
@guest2 Countries have closed borders to travellers. Not citizens and legal residents. Try to appreciate the difference.