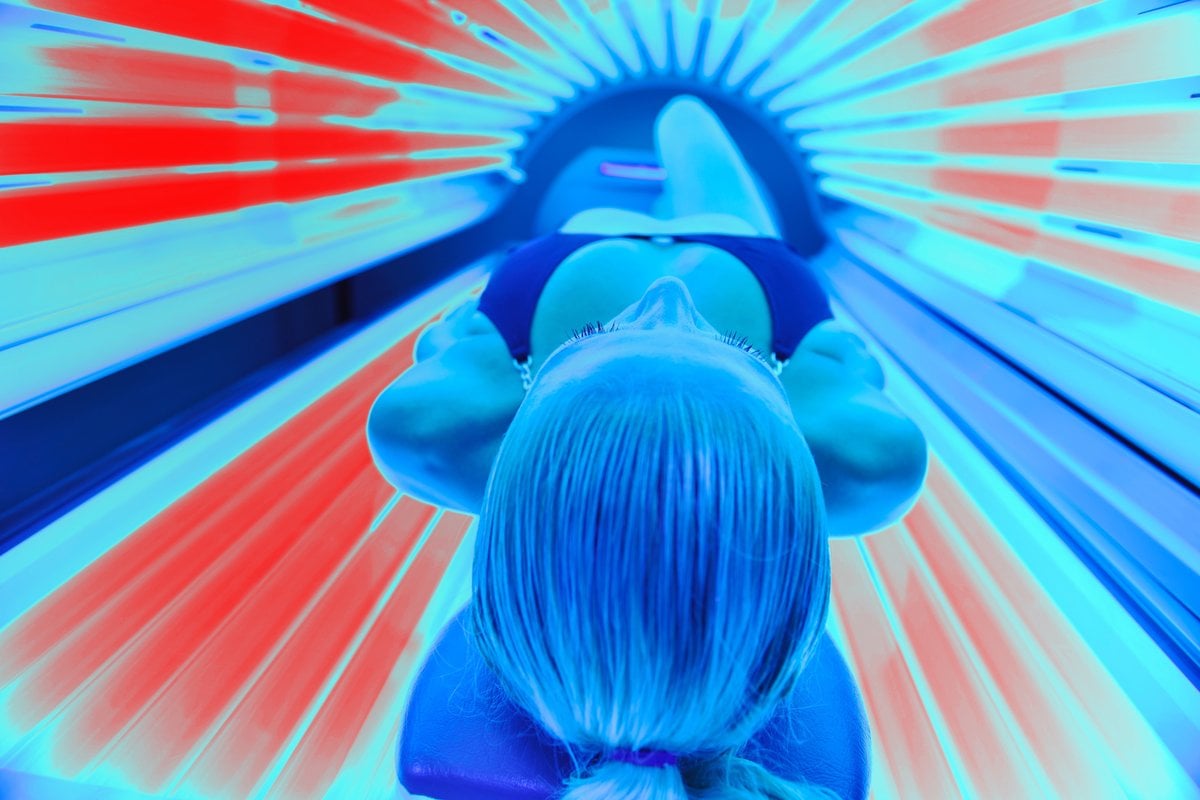 Last year, I met a woman at a party with a deep, streak-free tan. As an eager fake tanner myself (who still hasn’t perfected the art), I immediately asked what she used.

"Solariums, babe," she responded. One word I hadn’t heard in years.

In January 2015, commercial solariums were banned across Australia (excluding Western Australia, which banned them in January 2016) because of the serious health risks involved when using them. But even after the ban, many people, including Ali*, are going to dangerous lengths to achieve a tan.

"I hate fake tan. So I started using them back when they were legal, and then when they became illegal I probably didn’t use one for two years."

After the ban in 2015, covert solariums started popping up in major cities across Australia.

"Once they became illegal they became pretty hard to find, so if you did get into one it was through word of mouth. It would be like one of your friends was using it and you had to go with that friend," Ali said.

"So I used him on and off. Then he got shut down at the start of last year and I decided to buy my own," she said.

Although commercial solariums are banned, it is still legal to own one in your own home (as long as you don’t charge anyone a fee to use yours). And as Ali explained to me, they are easy to buy online and she uses hers regularly.

"If the weather is crappy I’ll use it at least three times a week," she explained. "But once I get to a certain colour, I might not use it for months."

"Sometimes, I'll use it twice a day," she added.

Australians have often been associated with sun-bronzed skin. However, sporting a tan hasn't always been fashionable

During the 19th century, the colour of your skin would distinguish the rich from the poor. The whiter your skin, the more money you were thought to have. So women of status would protect themselves from the sun and apply whitening products, while those in the working class would become more tanned as they worked outside all day.

But in 1923, when fashion icon Coco Chanel caught a tan while holidaying on a yacht in the French Riviera, tans started to become fashionable. For the first time, they suggested you had the money to travel to warmer climates. 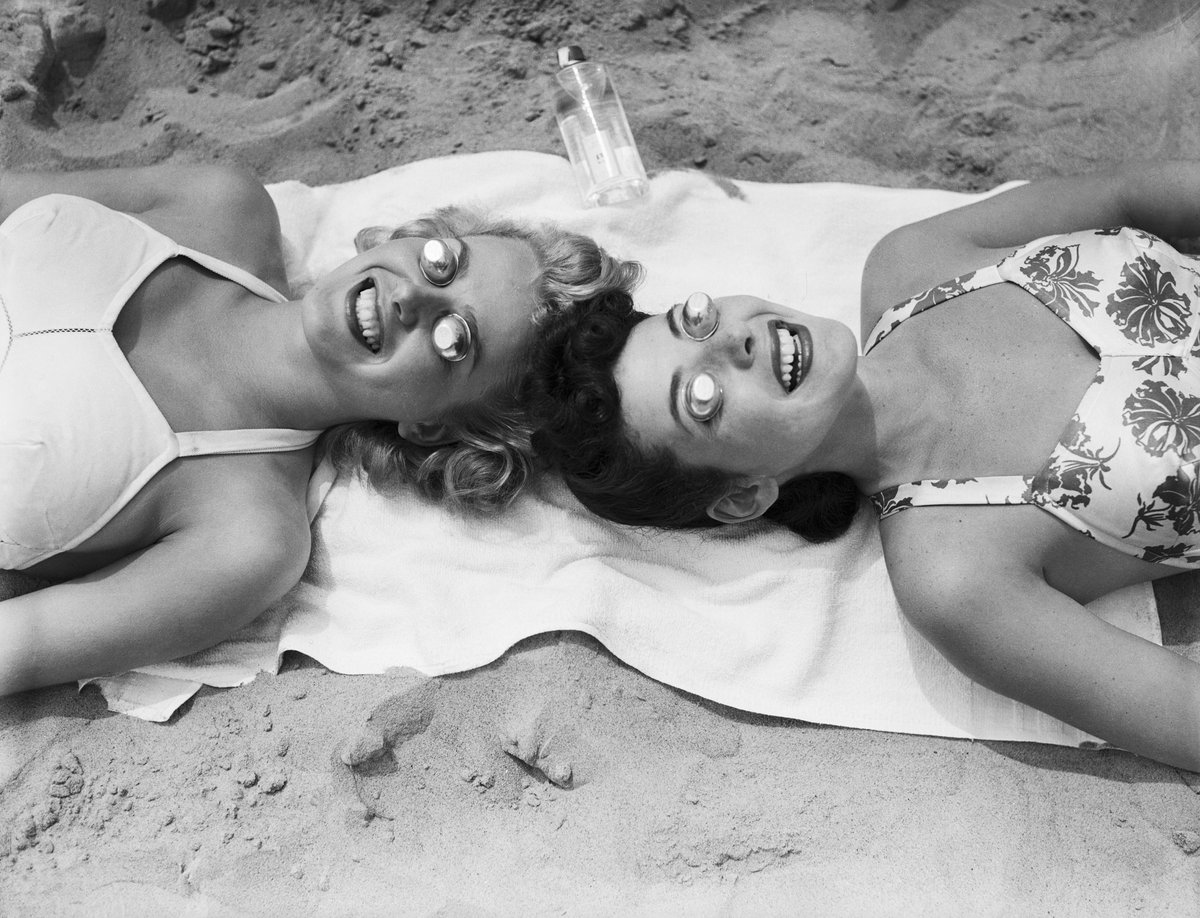 Five years later, French fashion designer and perfumer Jean Patou created "Huile de Chaldée", the first tan lotion. And from there on, women flocked to the beach to tan in the sun or faked it by staining their legs with tea bags.

By the 1930s tanning became mainstream, and in the 1950s fake tan was invented. And in the '80s, artificial sunlamps were commercialised into solariums. It was at this point that Australia became known as the land of the bronzed - a common trope that is still used to describe us today. 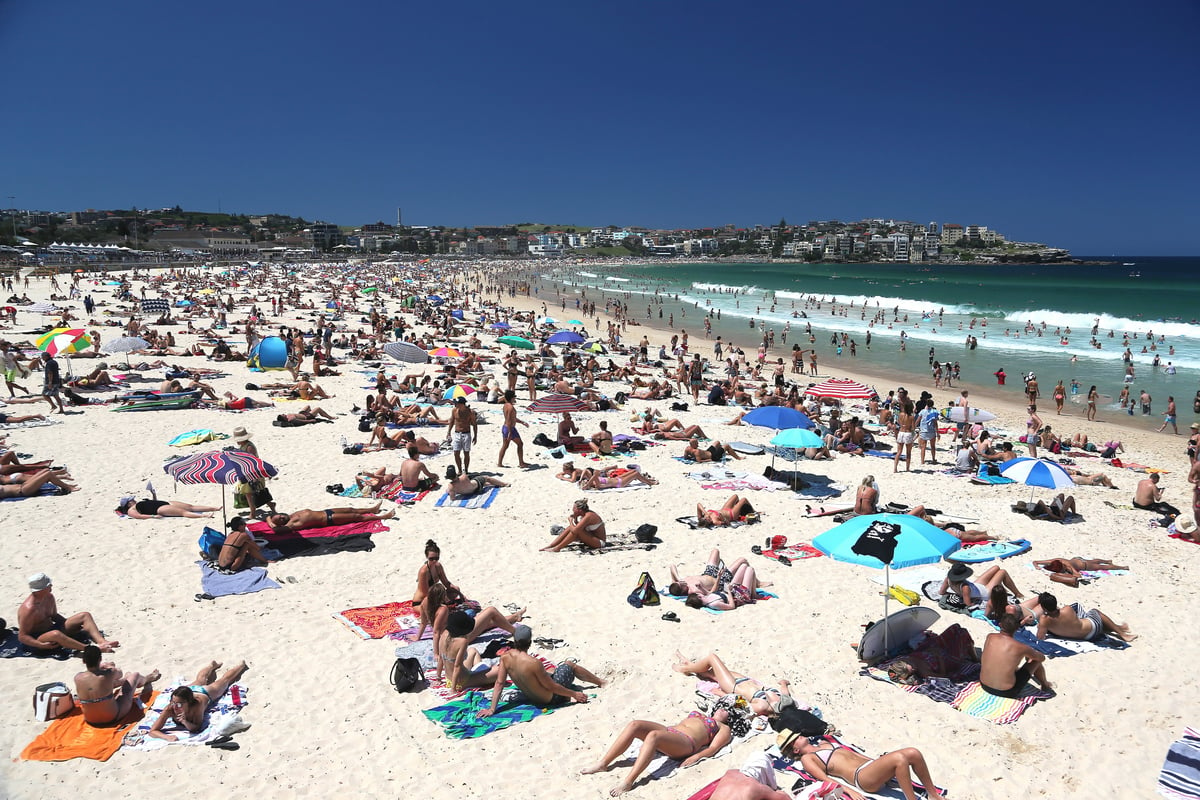 While Coco Chanel was the first celebrity to make the tan fashionable, there have been plenty through the decades to reinstate it. And considering these are the people who have set many of the biggest trends of their time, it's no surprise that the look was long seen as desirable. 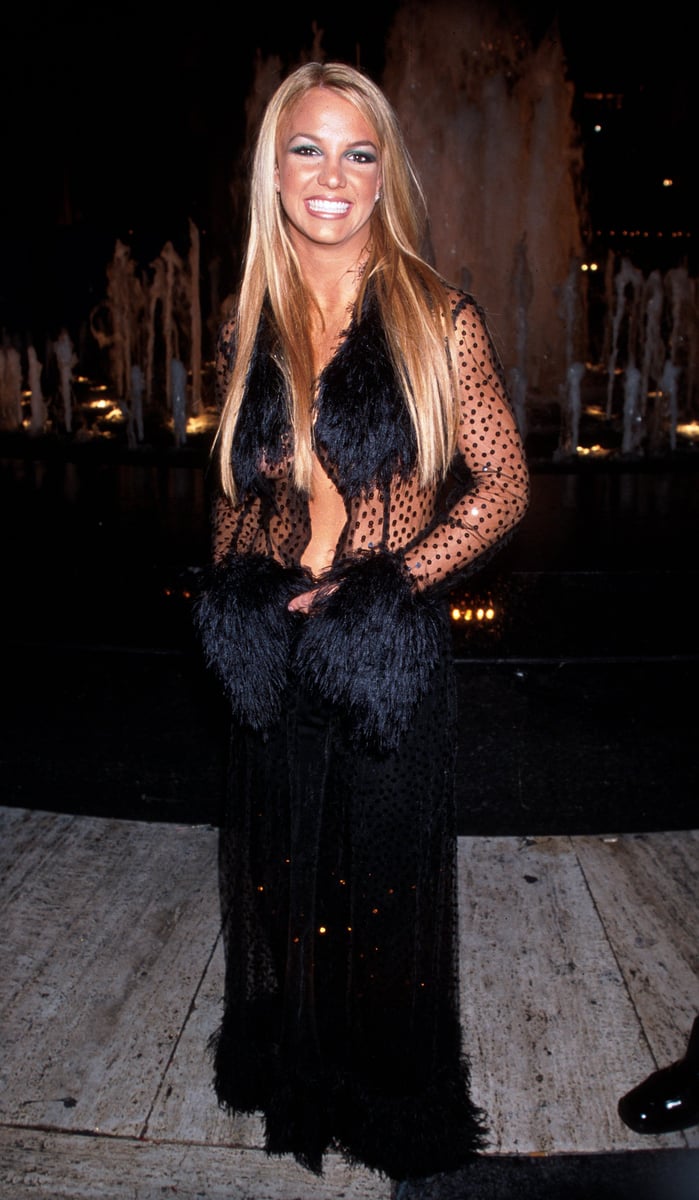 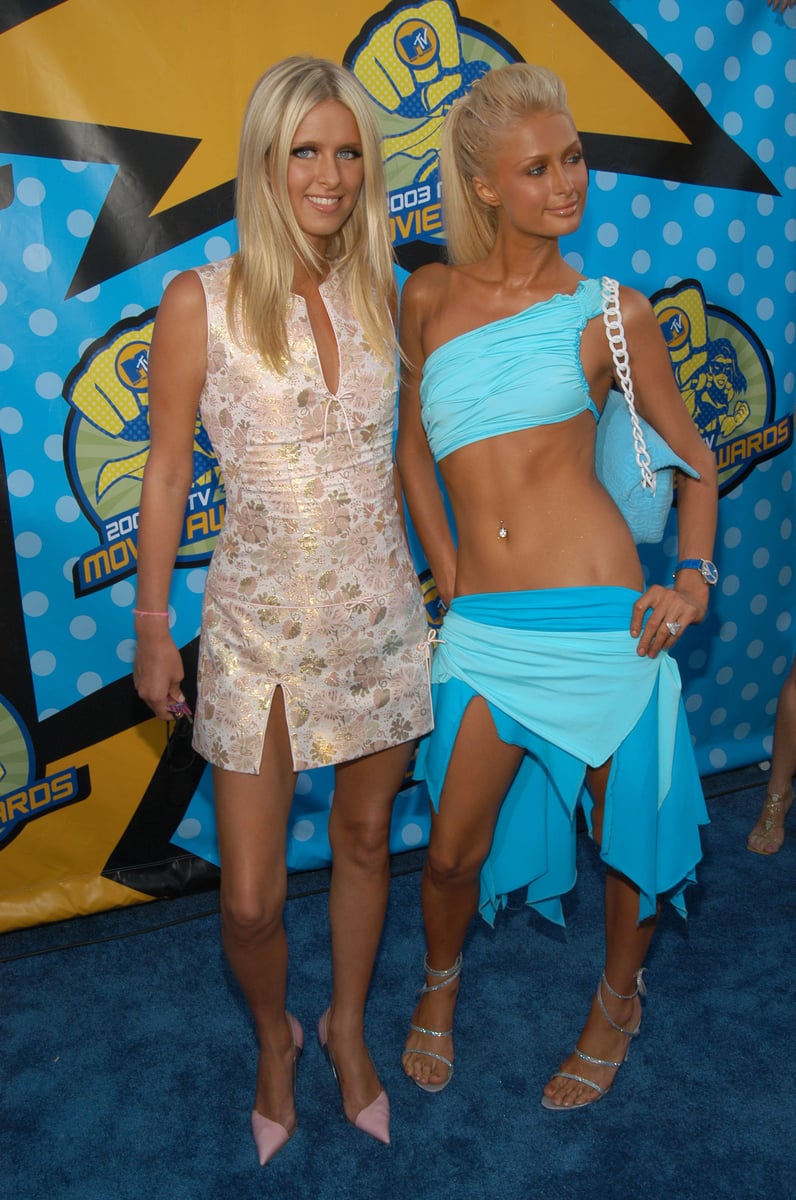 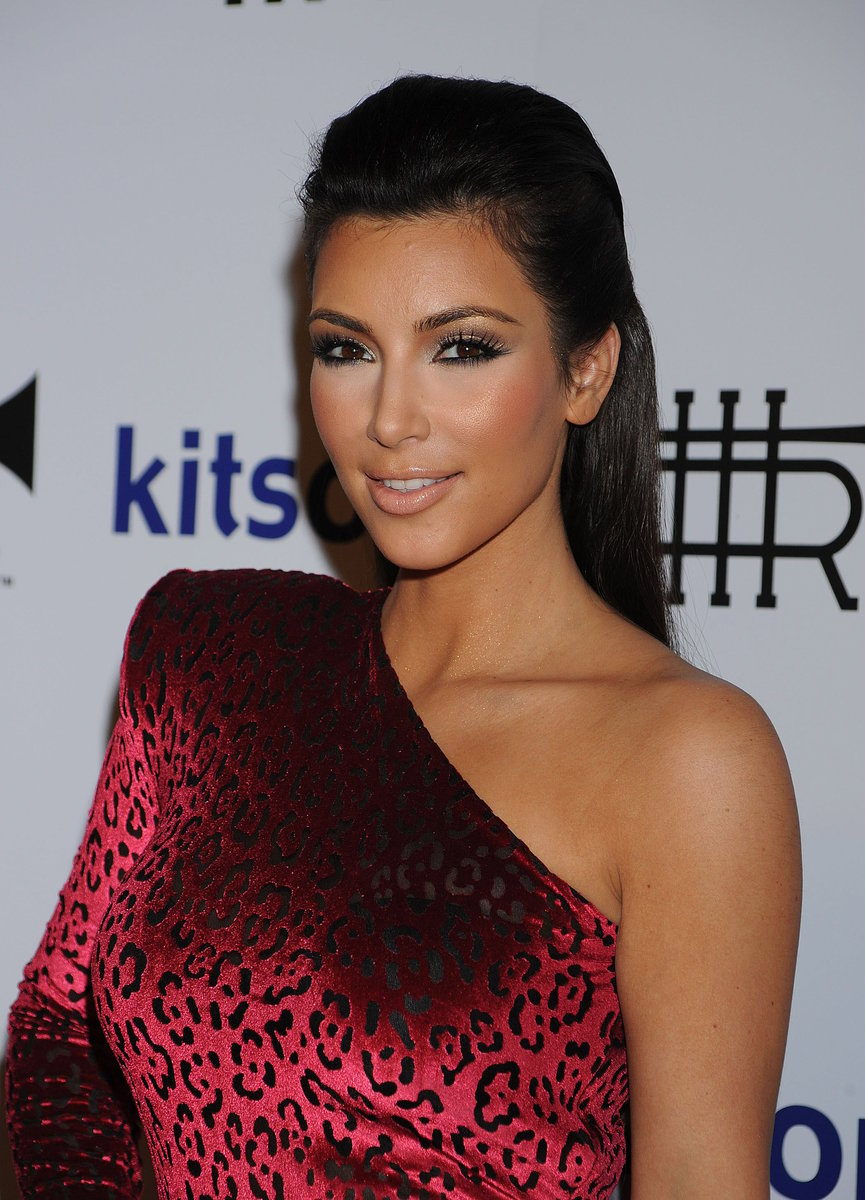 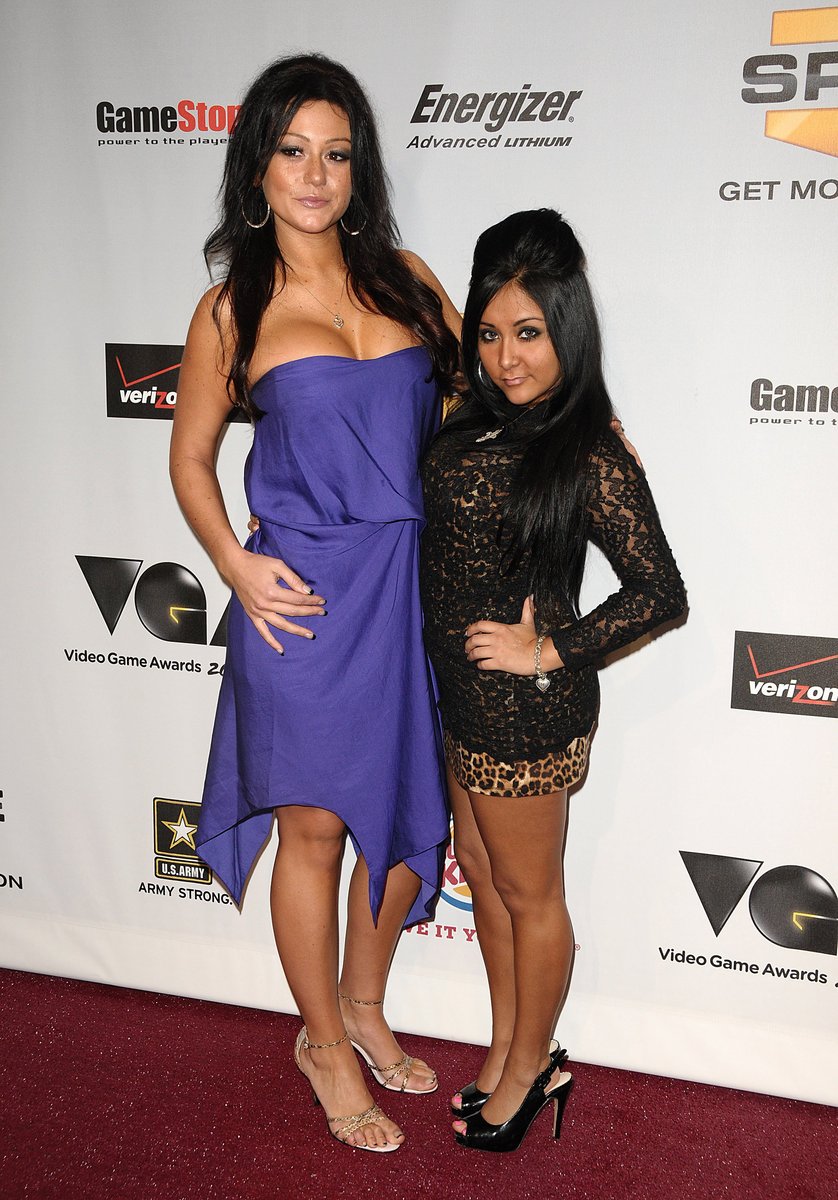 In a conversation with Scott Disick just last year, Khloé Kardashian acknowledged she used a solarium in 2020.

"I went to a real tanning bed on Saturday or something," she said on Keeping Up with the Kardashians.

"I had to go stealth," she continued. 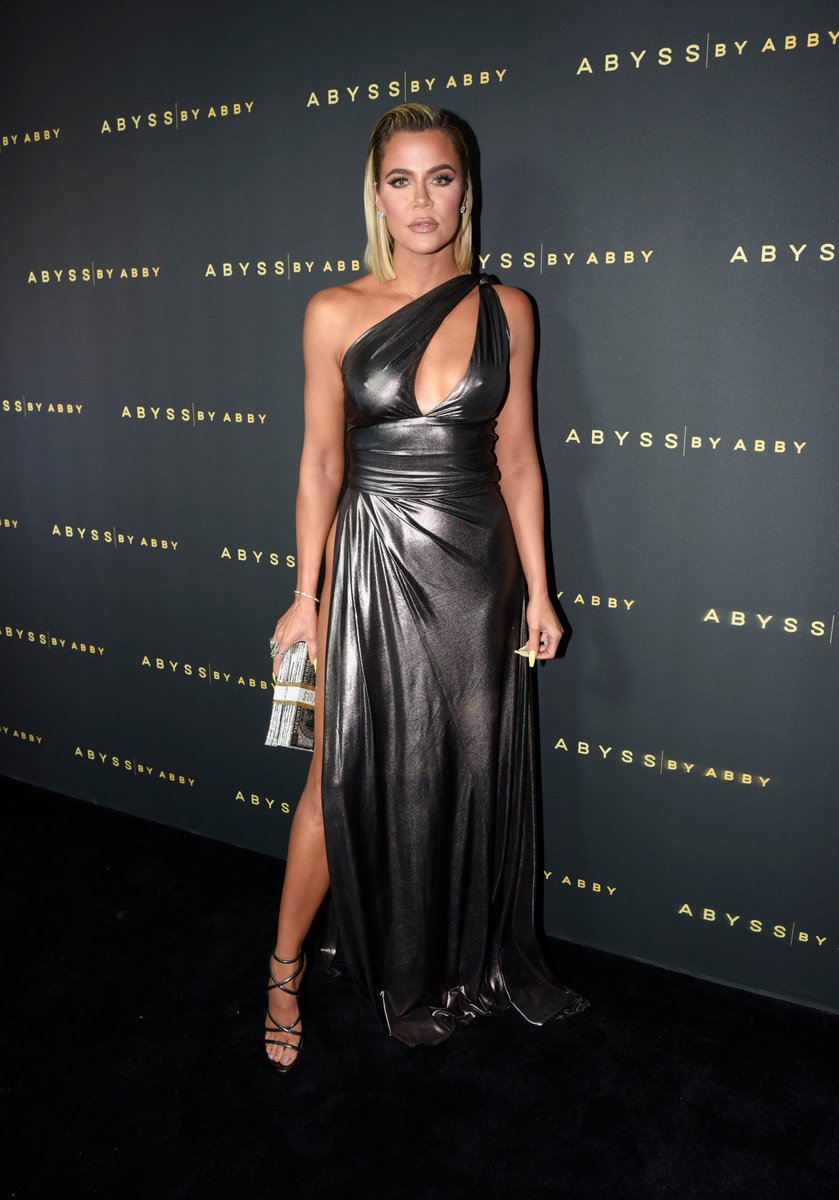 When we look at these photos, it's easy to think that these women didn't know about the risks associated with solariums like we do today (well, except for Khloé Kardashian). But dermatologist Dr Katherine Armour explained that's not really the case.

"The 'Slip, Slop, Slap' campaign telling us to cover up and protect from the sun was first launched in 1981. So, even when I was a child, we were aware that UV radiation from the sun was dangerous," she told Mamamia. "Perhaps, the leap from natural sun UV exposure to exposure from solariums was not obvious to everyone."

"Also, there were some fairly popular and dangerous myths back in the day about potential health benefits of solarium use.

"These myths are all patently not true," Dr Armour said.

Now, I know what you might be thinking. Although both are dangerous, what's the difference between tanning at the beach in the middle of the day and using a solarium?

"A solarium is any tanning unit that uses ultraviolet (UV) radiation to tan the skin," Dr Armour explained. "The International Agency for Research on Cancer (IARC) has classified natural UV radiation and UV-emitting tanning devices (sunbeds) as carcinogenic. This means that they are directly linked to the causation of skin cancers."

"The issue with solariums is the intensity of UV radiation. It is at least five times that of the midday sun," she said. "Tanning beds deliver very intense UV radiation to the skin over a short period of time. This leads to DNA damage in our skin’s cells and subsequent skin cancers."

Listen to You Beauty, Mamamia's podcast for your face. In this episode, co-hosts Leigh Campbell and Kelly McCarren discuss whether tanning “safely” is even a thing. Post continues below.

Let's discuss some hard truths about the risks associated with solariums.

According to the Cancer Council in 2020:

Lisa Patulny, journalist and founder of Call Time On Melanoma, a sun safety platform that seeks to educate on and raise awareness of melanoma in young Australians, wants people to understand that skin cancer is real and everyone is susceptible.

"You may have read that two out of three Australians will be diagnosed with skin cancer before the age of 70. If you think about it, that's most of us," she said.

"So why don't we take it more seriously? I think it's partly because there's a deeply entrenched belief that skin cancer is not that big of a deal. It's not a 'scary' cancer. Many people think that non-melanoma lesions are non-malignant and easily removed but that's not always the case.

"We also seem to think that melanoma is something that only happens to 'old people' who've lived a long life in the sun and that's also not true," she said.

When I spoke to Ali, I asked whether she was concerned about the long-term effects of using solariums.

"Nah," she said. "I think if you’re the type of person that is prone to illness or getting burnt then I wouldn’t recommend using it. But my skin naturally goes this colour when I’m in the sun anyway. I don’t really have moles or anything like that."

"I'm not worried about it," she added.

Months after my first encounter with Ali*, I noticed various Instagram accounts popping up. They would use the words 'bronze' and 'tan' but never 'solarium'. Appointments were taken through direct message.

Some of these illegal outlets have since shut down but others continue to operate under the radar today. And it's likely there'll be more to come.

While appearing tanned might make many of us feel good, the statistics don’t lie. If you seek out solariums or, like Ali, purchase one yourself, you increase your chance of skin cancer by 59 per cent.

So I'll leave you with a question: is your tan actually worth it?

Reply
Upvote
2 upvotes
It’s like she has never seen pictures of older people who have spent their lives tanning - their sun damaged skin is atrocious.