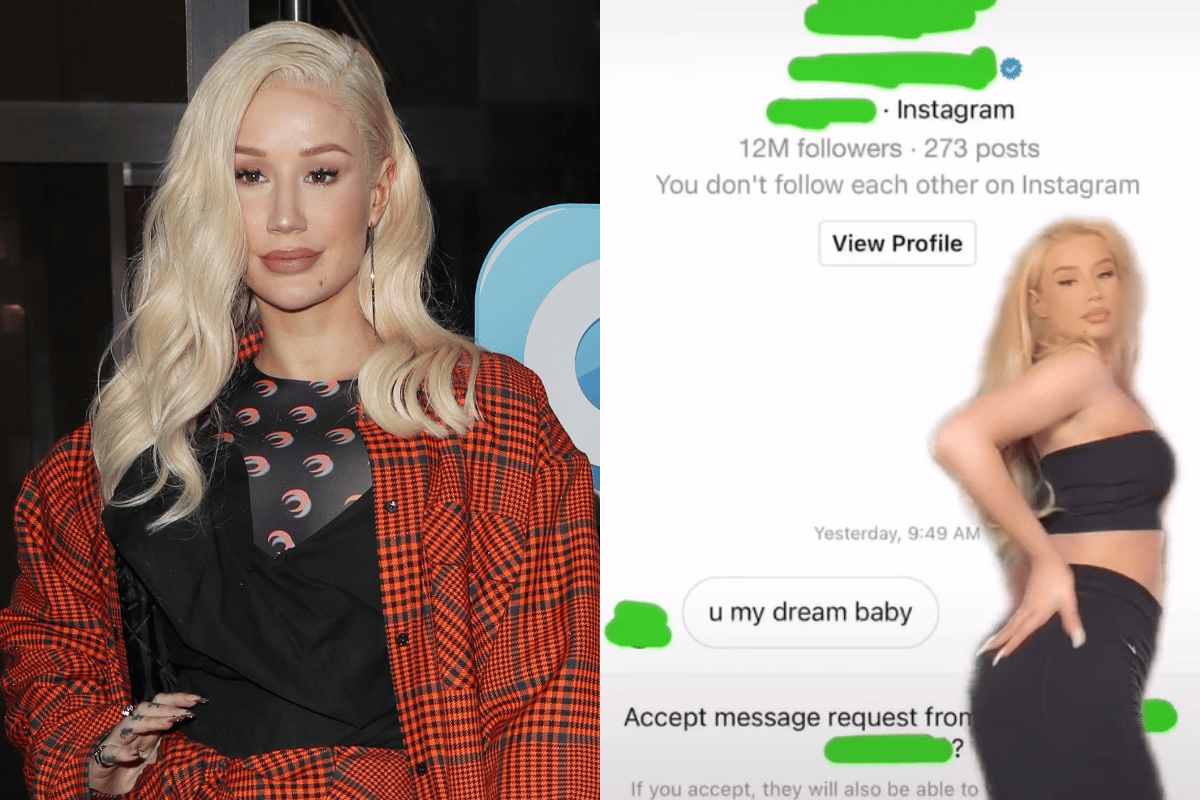 1. "I'll eat dat thing like a jar of honey." Iggy Azalea has shared the explicit DMs she's received from other celebs, and we can't look away.

Earlier this week, Aussie rapper Iggy Azalea posted a TikTok video sharing all the X-rated Instagram DMs she's been sent on Instagram. And they got weird real quick.

"You need a Pooh Bear, I'll eat dat thing like a jar of honey," said another.

One person also said they'll give her $15,000 just to have a conversation with her.

While Iggy blurred the names in the video, it's clear the messages were sent by verified Instagram accounts with millions of followers.

You can watch the full video below.

... We honestly have no words.

Listen to The Spill, Mamamia's daily entertainment podcast. In this episode, co-hosts Kee Reece and Laura Brodnik chat about the big reveal on MAFS this week and why it was all set up. Post continues below.

2. What everyone has said about that shocking Jason from MAFS video.

In case you missed it, the video, which also features Georgia Fairweather and Johnny Balbuziente, sees Jason make body-shamming and homophobic comments towards Liam.

Jason later apologised in a statement to the Daily Mail saying, "I would like to sincerely apologise for my comments in regards to a fellow MAFS participant’s sexuality. After a few too many drinks I made some inappropriate remarks that I am ashamed of and greatly regret. I will learn from this and try to become a better person from this experience."

Kerry went on to say that Georgia and Johnny have since "gone to really great lengths to mend fences and move forward in their friendships with Liam".

"He was with us last week and we had an awesome dinner. It’s a shame that wasn’t mentioned yesterday. It’s been a lesson a lot of us have had to learn from watching this, that saying nothing can often be as harmful as saying the words."

3. A mini investigation into who posted the unedited pic of Khloé Kardashian.

In case you missed it, an unedited picture of Khloé Kardashian has found its way to the internet, and while the Kardashian family are racing to get it taken down, rumours say it was someone on the inside who first shared the 'unauthorised' image.

The photo which has now surfaced on sites like Reddit shows the 36-year-old smiling and standing by the pool in a leopard print bikini, and chief marketing officer for KKW brands, Tracy Romulus, was quick to respond in a statement to Page Six on exactly who shared the photo.

"The colour edited photo was taken of Khloé during a private family gathering and posted to social media without permission by mistake by an assistant," she said.

"Khloé looks beautiful, but it is within the right of the copyright owner to not want an image not intended to be published taken down."

But, sources have claimed the original pic was posted to the Kardashian's grandma, (A.K.A, Kris Jenner's Mum) MJ's private Instagram account, and the unnamed "assistant" is taking the fall.

This definitely sounds like something that a well-intentioned but technically unsavvy grandma might do, and we're here for this theory.

Sylvia Jeffreys and Peter Stefanovic just welcomed their second baby, Henry, into the world and we are so happy for the pair.

"Our gorgeous, healthy little boy makes us a family of four," Sylvia wrote on Instagram on Wednesday morning.

"His proud parents couldn’t be happier. His big brother is learning to be gentle. Big love all around."

This is their second son together, joining almost two-year-old Oscar in the family.

Pete popped the question during a European holiday in 2016 while visiting a vineyard in the Bordeaux region.

The couple began dating almost four-and-a-half years ago, after working together as the 2014 summer hosts of the Today show.

We're so happy for the family of four!

Precisely everyone in Australia knows Bryce from MAFS has a secret girlfriend, but he still hasn't... admitted it.

The rumour has been circling for months (seriously, how long is this damn show?), and he's done precisely nothing to allay anyone's fears that this is true.

It's all set to come to a head on this week's episodes of the show, after his friends did a really bad job of pretending he did not in fact have a secret girlfriend waiting 'on the outside' in front of Bryce's TV-show wife Melissa. 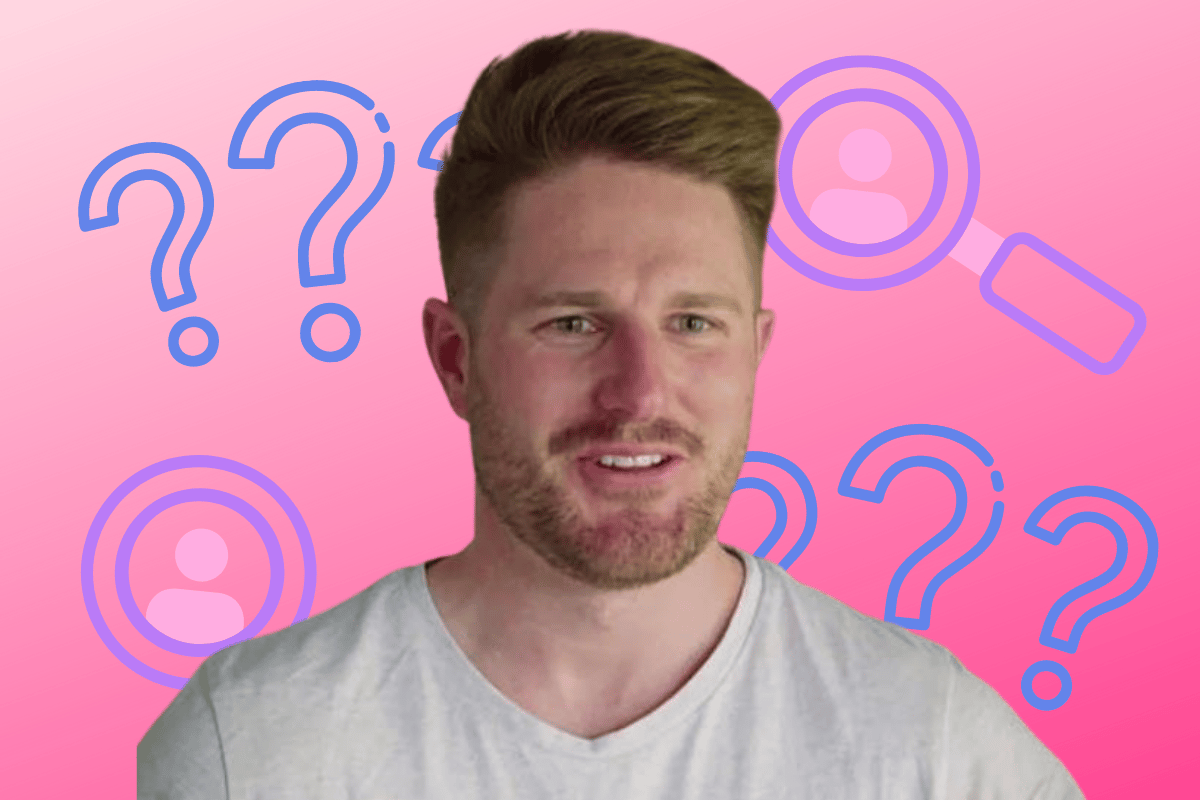 Let's start with the juiciest stuff: the girlfriend herself.

So Dramatic! has released pics of Bryce with a woman named Courtney, looking very much a couple at a wedding just three weeks before MAFS filming started.