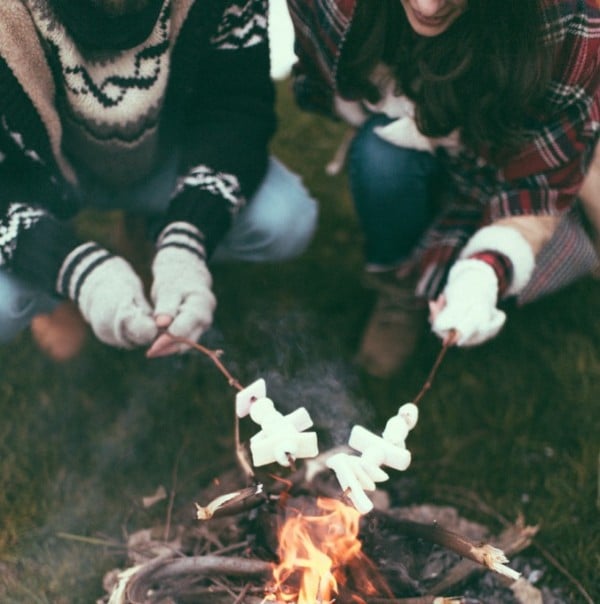 By: Elliot Berkman, University of Oregon

Around this time each year, my family and I, as well as Jews around the world, celebrate Passover. Like many Jewish holidays, this one features a range of symbolic foods and eating a large meal. And like many Jewish holidays, this one ends with me fielding the mostly rhetorical question from my relatives, “Why did I eat so much?”, quickly followed by a lament along the lines of, “I have no self-control around food!”

This is a relatable feeling. We’ve all had an experience with overeating at some point in our lives. But is this failure of self-control caused by not having “enough” self-control, or could other factors like beliefs and mindset matter even more?

Self-control is not fixed

RELATED:Control freaks, psychology has you sussed

Many people hold the view that self-control is a quality that remains stable throughout a person’s life, similar to IQ or personality. Research in psychology has also generally supported this view.

However, upon closer inspection the idea of self-control as a fixed trait begins to break down. For one, a person’s level of self-control tends to wax and wane over the course of the day. So self-control is less like a mental capacity such as intelligence and more like a fluctuating resource such as physical energy.

RELATED:4 energy-boosting foods that will keep you going all day

In fact, even the researchers who conducted the classic marshmallow experiments interpreted their findings in terms of learned strategies rather that innate abilities. This suggests that the reason the children who resisted the marshmallow did better later in life is because they had been taught when and how to use effective self-control techniques.

Why do we fail at self-control some times but not at others?

In light of the fluctuating nature of self-control, the question of failure is not about who is good or bad at self-control. Rather it is about when or under which conditions self-control is more or less likely to be successful.

We know, for example, that factors such as negative mood, fatigue and alcohol play a large part in self-control failure. So I often tell my relatives that the four glasses of wine that we drank during the Passover meal contributed at least as much to our gluttony than any weakness of will.

Previous effort is one especially well studied factor that decreases self-control. All else being equal, a second self-control attempt after an initial one is more likely to fail than one that comes after a relatively restful period when no self-control was exercised? This is true even if the self-control is directed at different behaviors. The diminishing effect of one self-control attempt on others is so common that it’s been given its own name, “ego depletion,” and has now been found in over 100 studies.

On account of ego depletion, my relatives who spent most of the evening biting their tongues to avoid reawakening some old argument would be more likely to overeat during the meal than those who happily aired their grievances.

Check out a few of The Glow team's favourite guilt-free cocktail recipes (post continues after gallery.)

Can you strengthen your self-control?

Lately psychology professors have started to seek out what improves self-control with regard to overeating and other vices.

Just as negative mood can diminish self-control, positive mood can enhance it. Just as exerting self-control initially reduces the ability to do so later, restorative activities such as prayer, meditation and self-affirmation amplifies it.

RELATED:It’s okay to be bored – a beginner’s guide to meditation

As with so many psychological concepts, self-control is also highly dependent on our beliefs about ourselves. For example, people who were led to believe that they had ample energy – even though they had just completed a difficult self-control task that had caused “ego depletion” in others – did just fine on subsequent self-control tasks.

Similarly, people who believe that self-control is unlimited rather than depletable do not conform to the ego depletion pattern. The implication for overeating is that self-control around food may be a self-fulfilling prophecy: Your “actual” level of self-control is far less important in determining your success than how much self-control you think you have or how effective you believe yourself to be in using it.

A revised understanding of self-control

RELATED:Seven self-help books that are actually worth reading

This broad rule appears to apply to self-control specifically in the case of desires for unhealthy food and other indulgences. Temptations that we want to overcome are indeed easier to overcome than those that we feel we have to overcome.

Succeeding at self-control is more about the desire rather than the ability to do so. At Passover, we know how to stop eating in a literal sense; we just don’t know how to think about overeating in a way that motivates us to stop. Perhaps by next year science will have even more ways to help us do that.

If you are struggling with self control and craving takeaway, here are some healthier options.