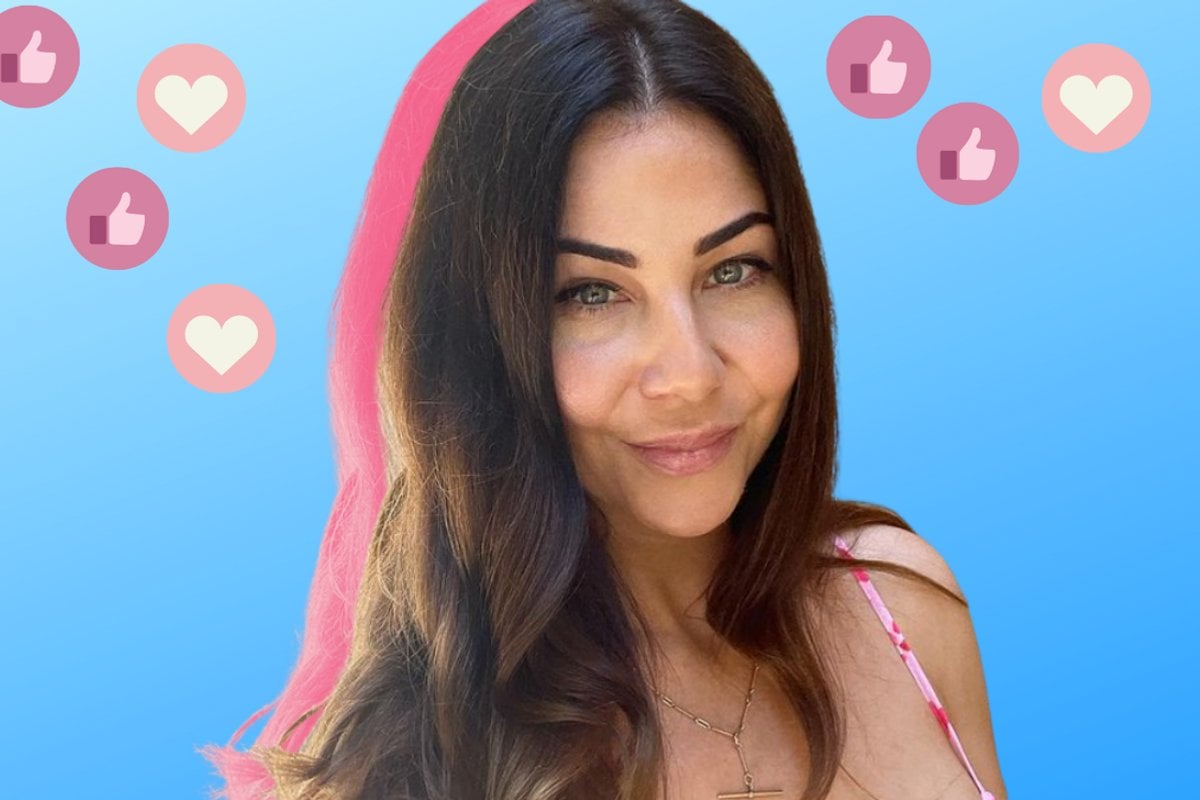 I posted a meme to my Instagram Stories last week that really struck a nerve with a lot of my followers. It was originally a tweet by author Lindsay Gibbs which read:

“Stop glamorising ‘the grind’ and start glamorising getting 7+ hours of sleep at night, having healthy relationships, feeling safe at work, taking sick days, being paid a living wage, working hard when you're at work, boundaries, and self-caring your way to success.”

Stop glamorizing “the grind” and start glamorizing getting 7+ hours of sleep at night, having healthy relationships, feeling safe at work, taking sick days, being paid a living wage, working hard when you’re at work, boundaries, and self-caring your way to success.

I shared it in the first place because it resonated with me personally, and it turns out my DMs weren't the only place it was being discussed. The tweet, at last count, had over 12 million impressions, so people definitely had feels.

It’s actually a more complex topic to unpack than it first seems.

Firstly, there’s the long hours and ‘grind culture’ itself, then there’s the glorifying of that approach to getting ahead on social media.

Working around the clock isn't healthy and certainly isn't sustainable. I know because I tried. When I was a super green 21-year-old brand new to the world of women’s magazines, I thought 14-hour days were how you proved you loved your job and how you got ahead.

I was working in a small team on the launch of SHOP Til You Drop magazine, juggling two entry-level positions.

One was EA to the editor, which meant I was needed on-call 9-5.

The other was as production editor, which meant I sent the files of the magazine's pages to the printer, and that often happened very late at night.

No one specifically pushed me to work such long days, and I certainly wasn't the only one doing it - all of the design and production team were. We did it because we loved it, and at the start it was exhilarating and exciting.

I lived an hour from the office and would get the bus home very late at night, despite qualifying for a ‘working-late’ Cab Charge (there was no Uber back then!) because I didn't want to hand in my Cab Charge receipt which showed exactly how late I’d gotten home.

I’d then get up at 6am to head back into the city and start all over again.

Guess what? I didn't win any medals.

There wasn't a prize for me at the end for the hardest worker... because there was no ‘end’ until I wound up in hospital having my tonsils and adenoids removed thanks to exhaustion - with three weeks off work as vital recovery.

It was the turning point for me which made me realise extended periods of unrealistic work hours don'’t make you feel any less sick when your health is shot to shit. And someone else will do your job when you can’t anymore.

Listen to You Beauty, the twice-weekly podcast for your face. Post continues below.

Years later when I left magazines I went to work at The Huffington Post, at the time spearheaded by founder Arianna Huffington.

If you haven't read her first book, 'Thrive', I suggest you pop it on your list. Essentially, her own experience with burnout led her to champion prioritising sleep, health and wellbeing for herself and her employees.

I played a minuscule part in helping compile her second book, 'The Sleep Revolution', when she asked me to research the sleep statistics and habits of working Australians, and in doing so learned that we are chronically sleep deprived and overworked.

Don’t get me wrong, I don't think we all need to link arms in a circle of meditation and burn our laptops.

There will always be days or weeks when working late has to happen or getting up early is the only way to fit it all in. I personally don't believe work-life balance exists anyway - sometimes you’ll lean into work and during other periods you’ll be able to lean out - but a long-term lifestyle of living to work is a highway to all types of depletion.

And worse, bragging about it on social media perpetuates the belief that if you don't subscribe to that way of working then you’re less-than, don't care about your career enough and won't be able to climb the ladder at the same pace as your co-worker who lives at their desk.

I went from thinking that hard work meant long days at the expense of other aspects of my life, to realising that working hard is learning to be smart with time management, backing myself when it came to saying ‘no’ and taking the time to tune into the signs my body gives me when I’m taking on too much.

I also acknowledge that I am lucky in that my work isn't urgent by any stretch of the imagination.

No, really. Sure, there are deadlines working in media but no one’s life is on the line in the way that they may be, literally, for doctors and paramedics and surgeons.

But it’s not usually nurses and their colleagues boasting about ‘the grind’ and ‘hustling’ on Instagram. It’s generally your mate with the title of ‘entrepreneur’ in their bio, or that person you went to school with who seems to always be launching a new business.

I tend to unfollow people or accounts which support toxic productivity, so if they make you feel like you're not doing enough or should be ‘trying harder’, I suggest you unfollow, too.

And to the ones doing the posting - why? If you feel it’s personally motivating, perhaps try writing it on a Post-it instead.

If you work somewhere that perpetuates an unhealthy work culture, ask yourself if it’s really worth it. I know just up and quitting isn't realistic for a lot of people, especially during the slow and long road out of COVID-19 and the varying impacts that created, but working yourself into the ground long term just isn't going to be worth it.

Lastly, a shout out to the true hustlers working on the grind daily with no option to quit or change jobs. The carers, looking after sick children or loved ones, often unpaid and literally around the clock.

You guys are the ones who deserve a medal if there was one, and a long holiday to somewhere tropical... with full bragging rights on social media.

Reply
Upvote
Could not agree more with this. I hear colleagues talking about working until 10pm or logging on on the weekend and it’s just a no no no, I just can’t do it!
K
kath.maya 7 months ago

Reply
Upvote
1 upvotes
Couldn’t love this more.
I’m learning more and more to say ‘NO’ to things when I really don’t have the time or could be spending the time with loved ones or looking after myself. Yeah... I still work hard, some days are long but burn out is real and unnecessary. Fab article. X