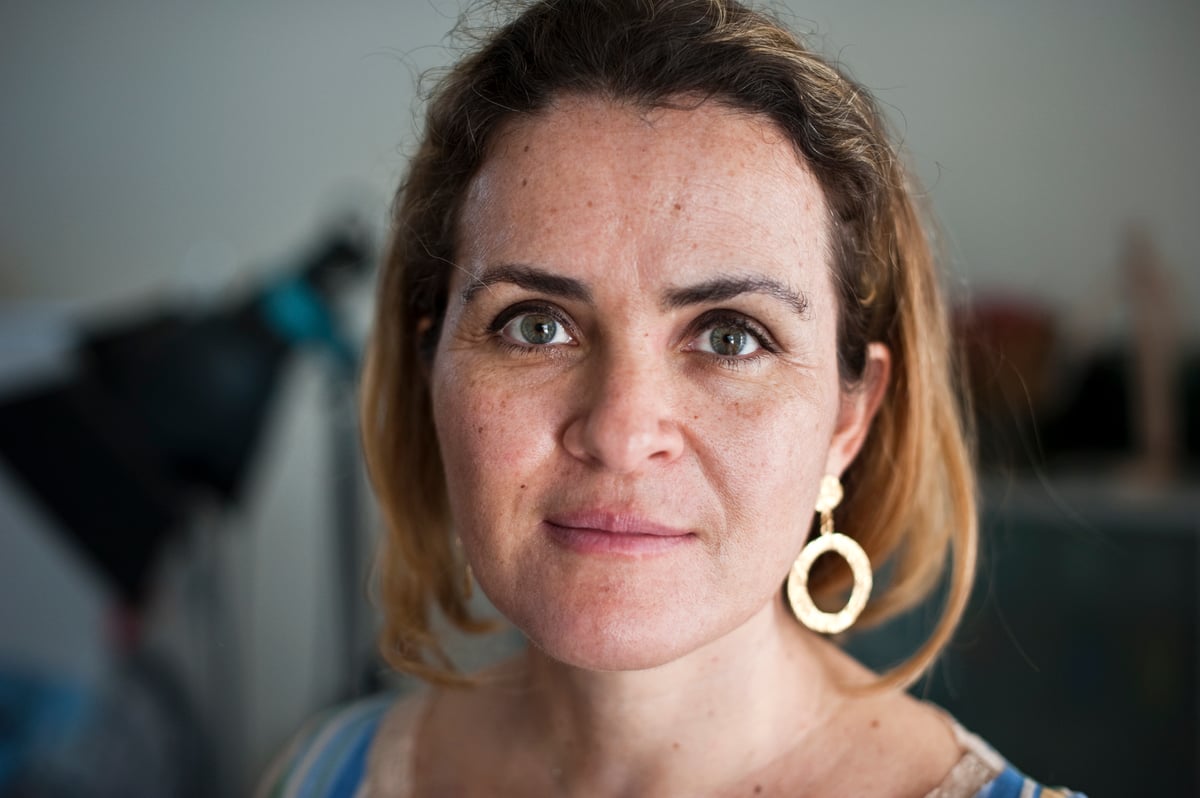 10 years ago, when our kids were 13 and 11 years old respectively, my husband announced he was leaving.

We'd been together for 18 years, married for 15. Not only was he leaving me - leaving us - but he was moving overseas to Asia (where we as a family had lived the last four of the previous five years) to be with the woman he'd been seeing for the past 18 months.

Since we'd returned from Asia he had been on numerous "overseas business trips" for his new job. Later I found out his new job had no business travel as part of its brief (his previous job had, which is why it had raised no red flags to me.)

Yes. He'd been travelling to see the other woman.

I felt so foolish and betrayed. I had truly felt like we were a team. While I held everything together on the home front, we moved from state to state - and eventually overseas - so his career could flourish.

As he rose in the corporate world, I thought we were a solid and supportive couple with a happy little family.

I looked at other couples and families breaking up and felt sorry for them. I was forever grateful that we weren’t ‘them’.

Hindsight is a wonderful, enlightening thing!

There I was explaining to my daughter that her dad couldn't be there to help out with her birthday party, asking her big brother step in, because their dad was stuck working overseas, sad he was missing out.

Meanwhile, my husband was with his other woman.

Boy, had I got it wrong. In reality, he had conveniently forgotten about us.

And when I confronted him, he even had the audacity to tell me that he'd got a bit of a thrill from living his double, 'James Bond life'.

After we split, and I was trying to gain traction in my life, I remember thinking I had been practicing the role of a single parent for many years in reality and that for my kids heavily relying on me was the norm rather than the exception.

The incredible support our extended family gave the three of us in the aftermath was the only silver lining.

My ex signed over to me full parental rights and proceeded to move overseas. The only contact he had with us was a quick lunch or dinner whenever he happened to be back in Australia.

Listen: How does it feel to suddenly be a single mum? Post continues after podcast.

Years have gone by and I’m so proud of both my kids, they are amazing people.

My impetus for writing this though was recently over hearing my mother talking with her friends about my ex, saying he should still be considered a 'good dad' because he made his childcare payments right until the kids finished high school - and her friends nodded in agreement!

He was never there to parent, praise or discipline. He never cooked, shopped, made doctor appointments, attended teacher meetings, or transported his kids to sports practice or parties.

He didn't help them navigate HSC or first loves and losses.

And yet my other mother says he is 'still a good dad'.

Is anyone else shaking their head in disbelief like me?

I wonder if all the slack I have picked up in the wake of his betrayal means I am 'still a good mum'?

Reply
Upvote
Sounds like an absent father, not a present one, so his not been the kids father at all.
K
k8mer a year ago

Reply
Upvote
3 upvotes
This sounds like something my mother would say. She’s “old school” aka, a misogynist. You hate to see it in a woman but sadly, many older women have a very low bar set for their expectations of men. My mother constantly goes on and on about how hard it is for my husband to work a full time job… like no one else does it. She barely acknowledges the fact that I work 4 days a week AND run the entire household on top of that, which technically equates to way more than a full time job. I used to bite my tongue and let her feel sorry for my “poor husband working so hard”, now I just say “he works the same as everyone else and doesn’t have to commute. He’s fine.”
News
General
Opinion
True Crime
Politics
Sport
Explainer
Entertainment
Celebrity
Reality TV
Movies
TV
Books
Rogue
Royal
Lifestyle
Beauty
Fashion
Weddings
Home
Wellness
Health
Fitness
Travel
Food
Parents
Before The Bump
Pregnancy
Baby
Kids
Teens
School
Parent Opinion
Work & Money
Money
Finance
Career
Lady Startup
Relationships
Sex
Dating
Separation
Friendship
Family
Real Life
Couples