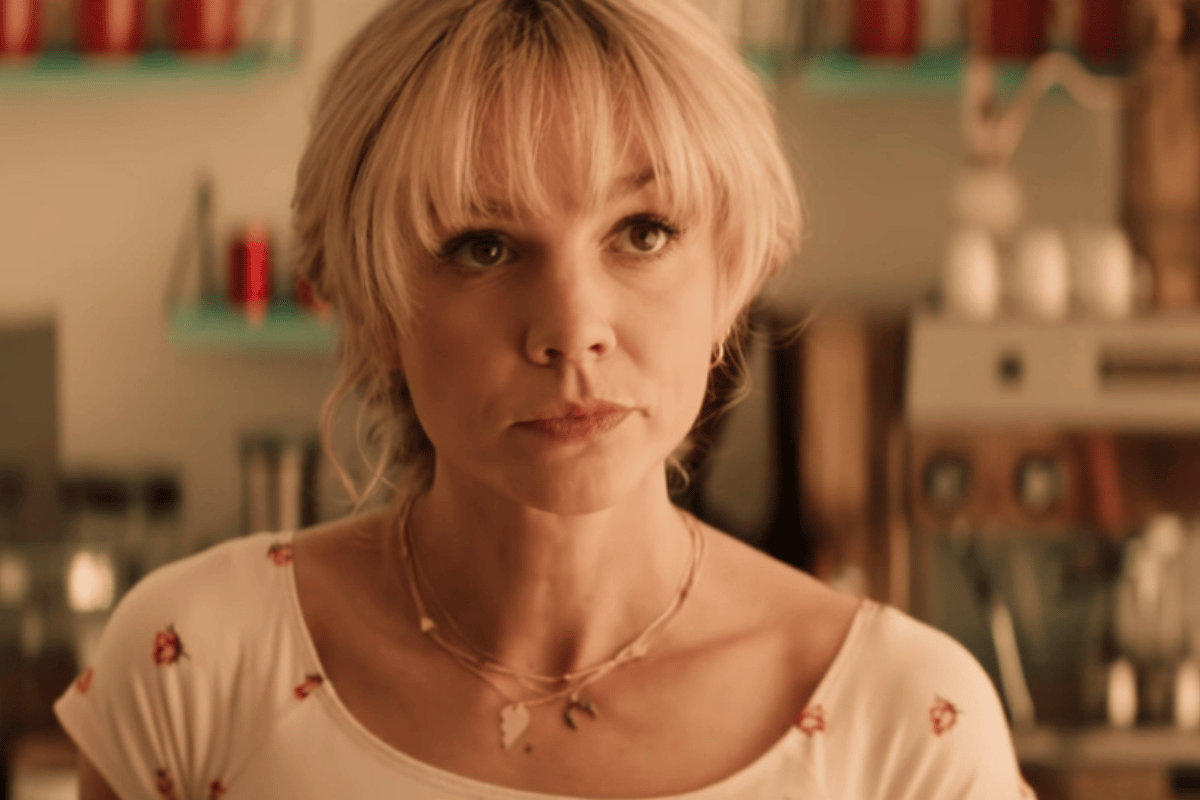 The Academy Awards are finally here.

After being initially postponed due to the COVID-19 pandemic, this year's Oscars nominees will gather on Monday for the biggest awards show of the year.

Following a year like no other, the 93rd annual Academy Awards are set to look a little different.

Due to the ongoing COVID-19 situation in the United States, the audience has been capped at just 170 people.

As for the awards themselves, most of the nominated films were released on streaming services, as well as in cinemas, meaning many of the films are available to watch from home right now.

So, ahead of the Oscars on April 26, here's where you can watch the nominees for Best Picture, including Emerald Fennell's Promising Young Woman and Chloé Zhao's Nomadland. 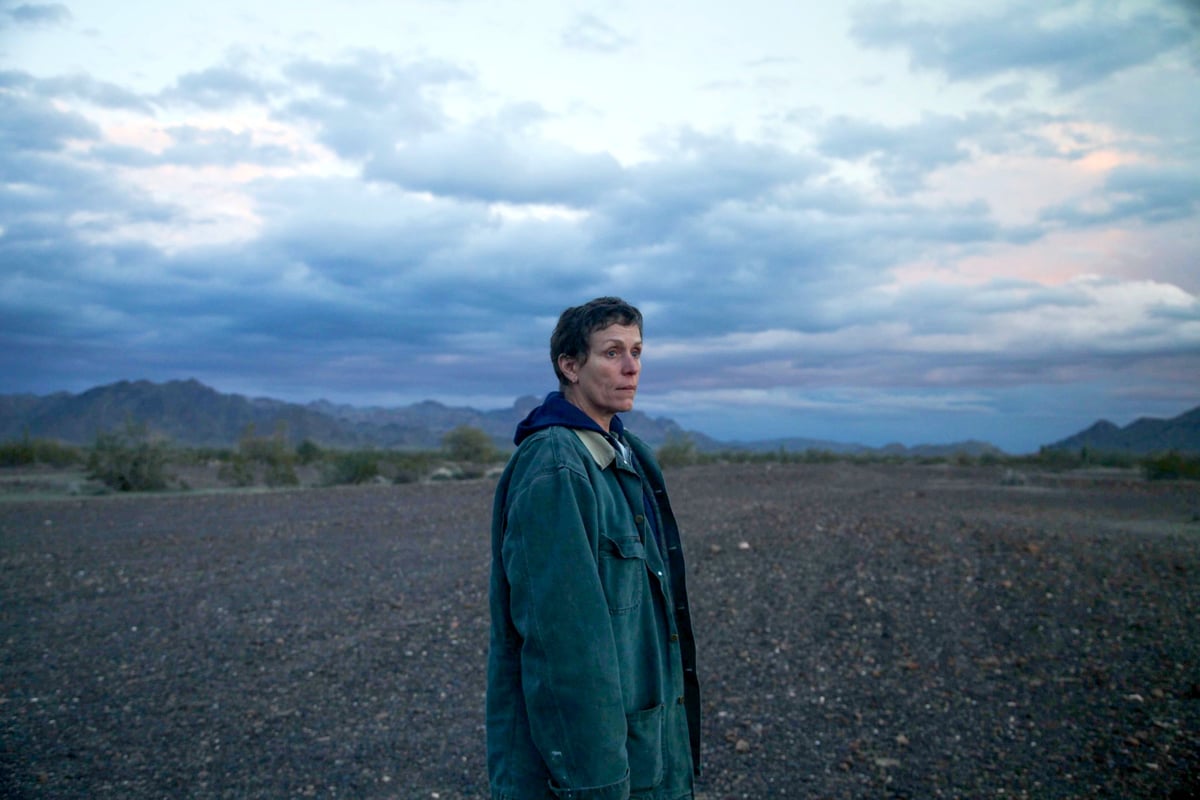 After Fern (McDormand) loses her husband and her life savings in the Great Recession, she decides to travel across the United States, living in a van as a modern-day nomad.

Where to watch: Nomadland is currently playing in cinemas across Australia. It's coming to Star on Disney+ on April 30.

Judas and the Black Messiah 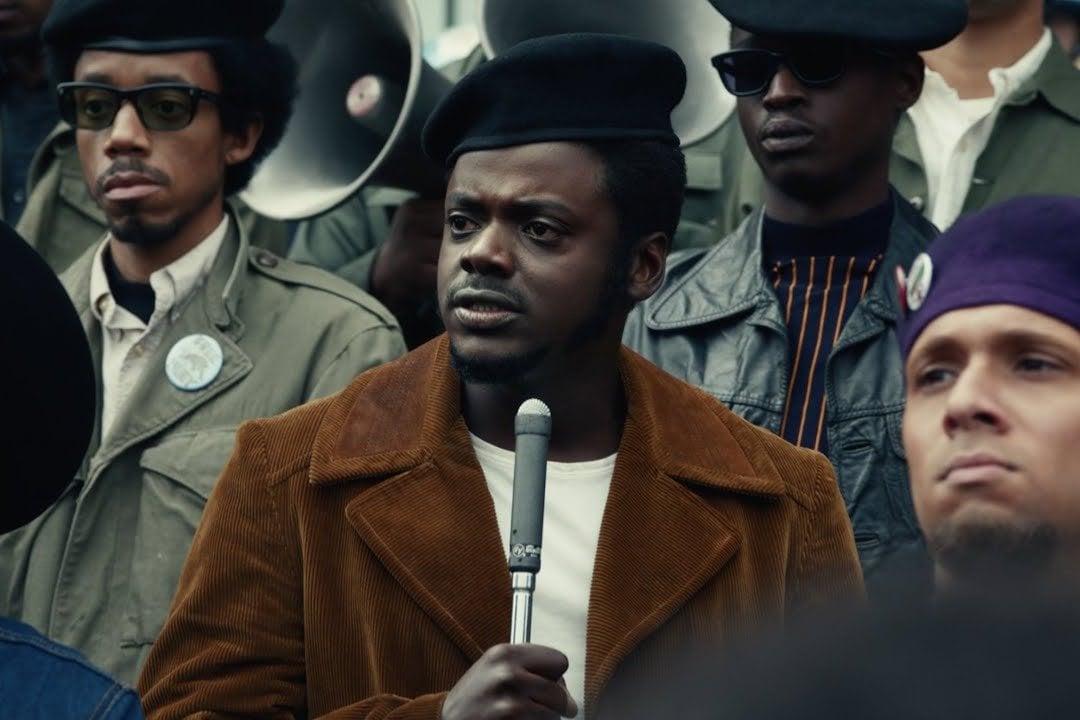 Judas and the Black Messiah is a biographical drama about an FBI informant, William O'Neal (played by Lakeith Stanfield), who infiltrates the Illinois Black Panther Party to keep tabs on their leader, Chairman Fred Hampton (played by Daniel Kaluuya).

Where to watch: Judas and the Black Messiah is currently playing in cinemas across Australia, and is available on Prime Video. 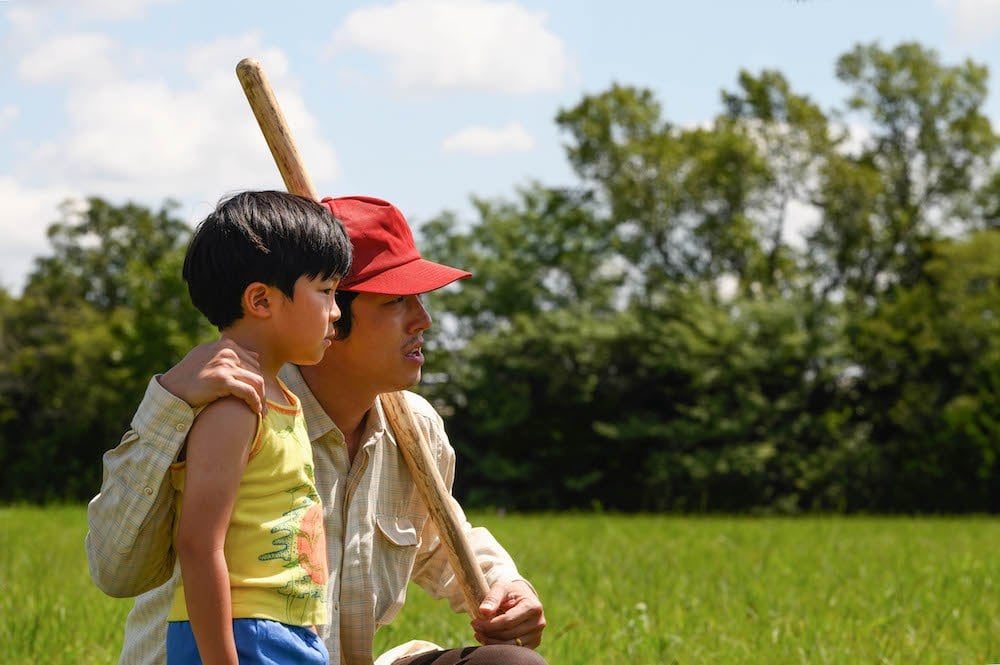 Minari is a semi-biographical drama based on the director, Lee Isaac Chung's upbringing. The story follows a Korean-American family, who move to Arkansas and try to make rural America their home during the 1980s.

Where to watch: Minari is currently playing in cinemas across Australia. It's also available to watch on Prime Video and Apple TV. 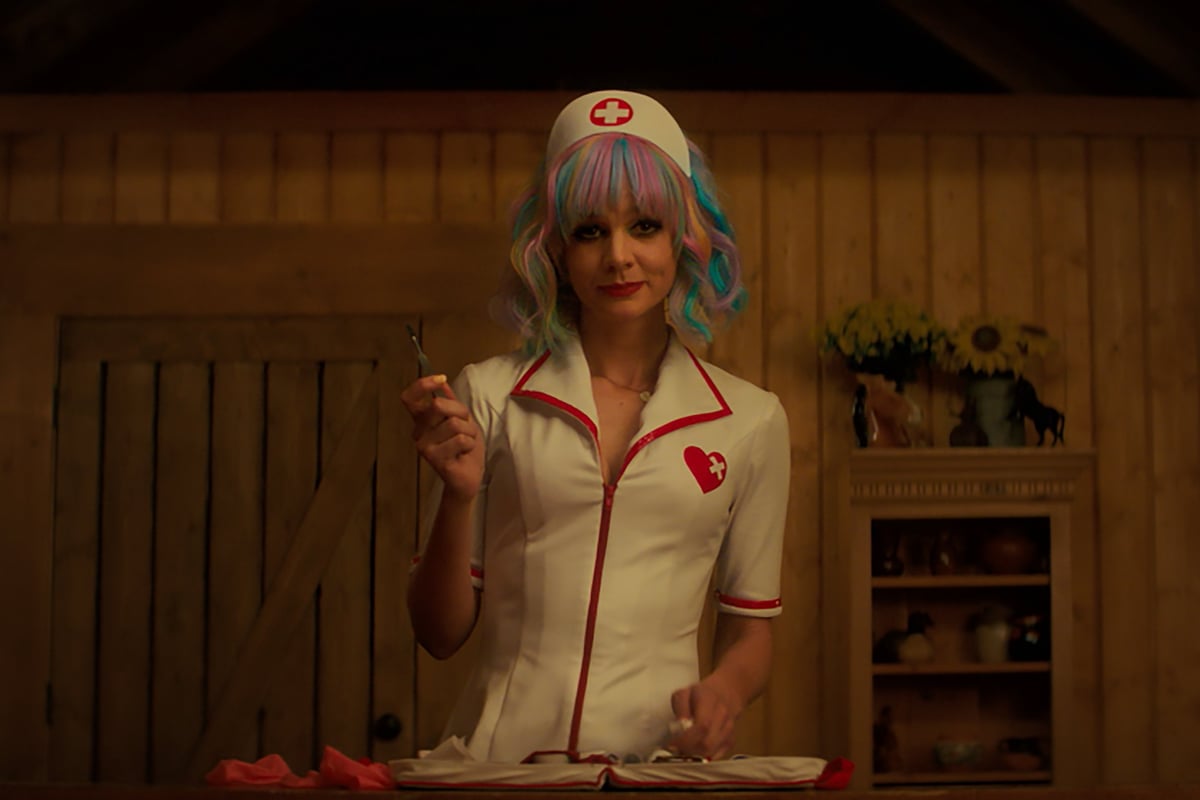 Written and directed by Killing Eve showrunner and The Crown star Emerald Fennell, Promising Young Woman is a comedy thriller about Cassie Thomas (Carey Mulligan), a woman who seeks to avenge the death of her best friend, who was a victim of sexual assault.

Where to watch: Promising Young Woman is currently playing in select cinemas across Australia. It's also available to watch on Prime Video and Apple TV.

Watch the trailer for Promising Young Woman below. Post continues after video. 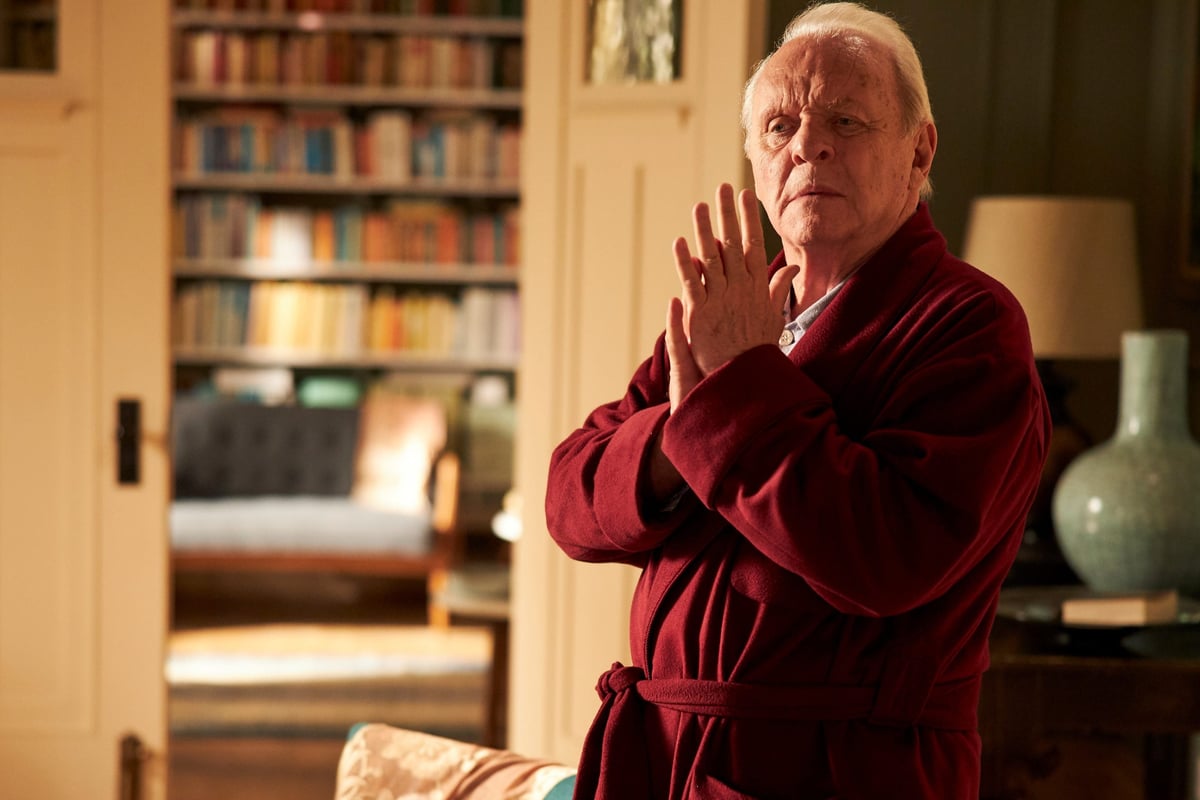 Based on the acclaimed, award-winning play of the same name, The Father stars Anthony Hopkins as a man who refuses all assistance from his daughter (Olivia Coleman) as his dementia progresses.

Where to watch: The Father is currently playing in cinemas across Australia.

The Trial of the Chicago 7 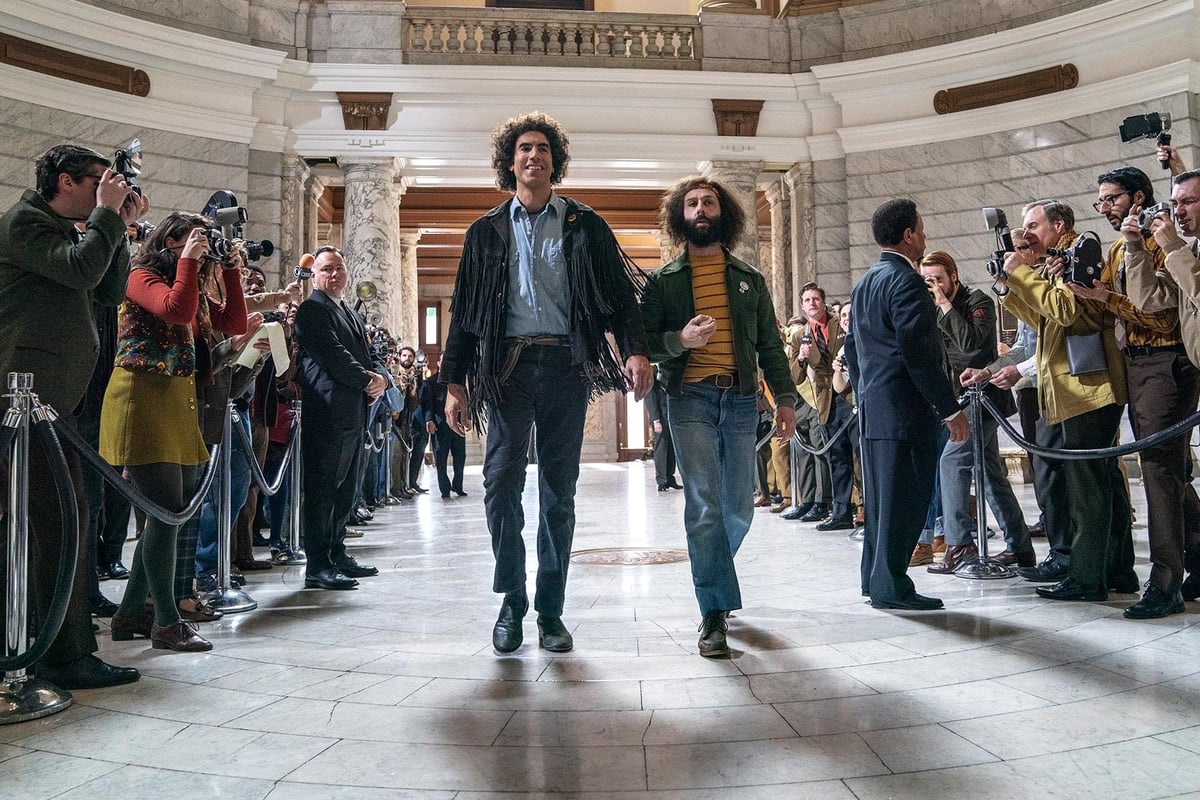 The Trial of the Chicago 7 is a courtroom drama based on infamous 1969 trial of seven defendants – a group of anti–Vietnam War protesters – charged with conspiracy and more.

Where to watch: The Trial of the Chicago 7 is available to watch on Netflix. 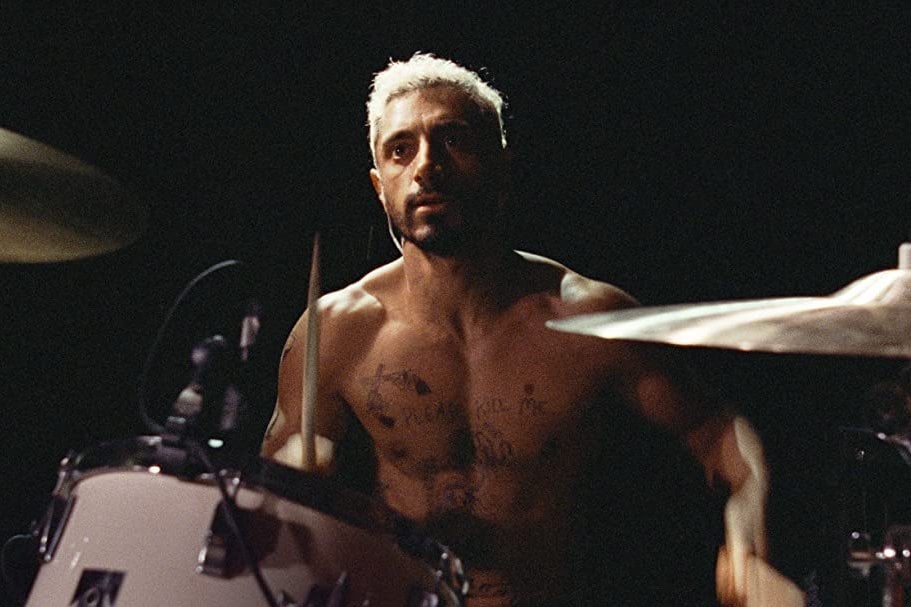 Sound of Metal is a drama about a heavy-metal drummer named Ruben (played by Riz Ahmed), who starts to experience intermittent hearing loss.

Where to watch: Sound of Metal is currently playing in cinemas across Australia. It's also available to watch on Prime Video. 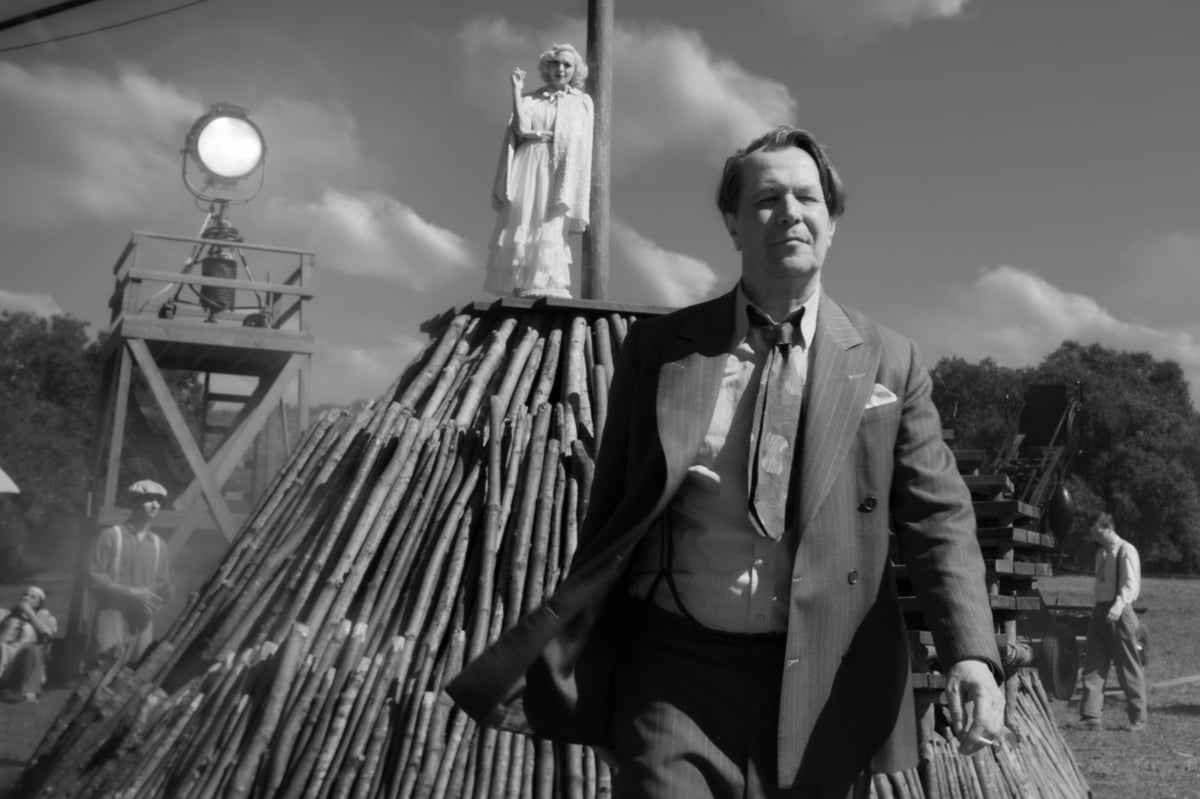 Mank is a biographical drama that follows screenwriter Herman J. Mankiewicz as he writes the screenplay for the critically acclaimed 1941 film Citizen Kane. It has a star-studded cast including Gary Oldman, Amanda Seyfried, and Lily Collins.

You can read more about the film here.

Where to watch: Mank is available to watch on Netflix.

L
lauren.as a year ago