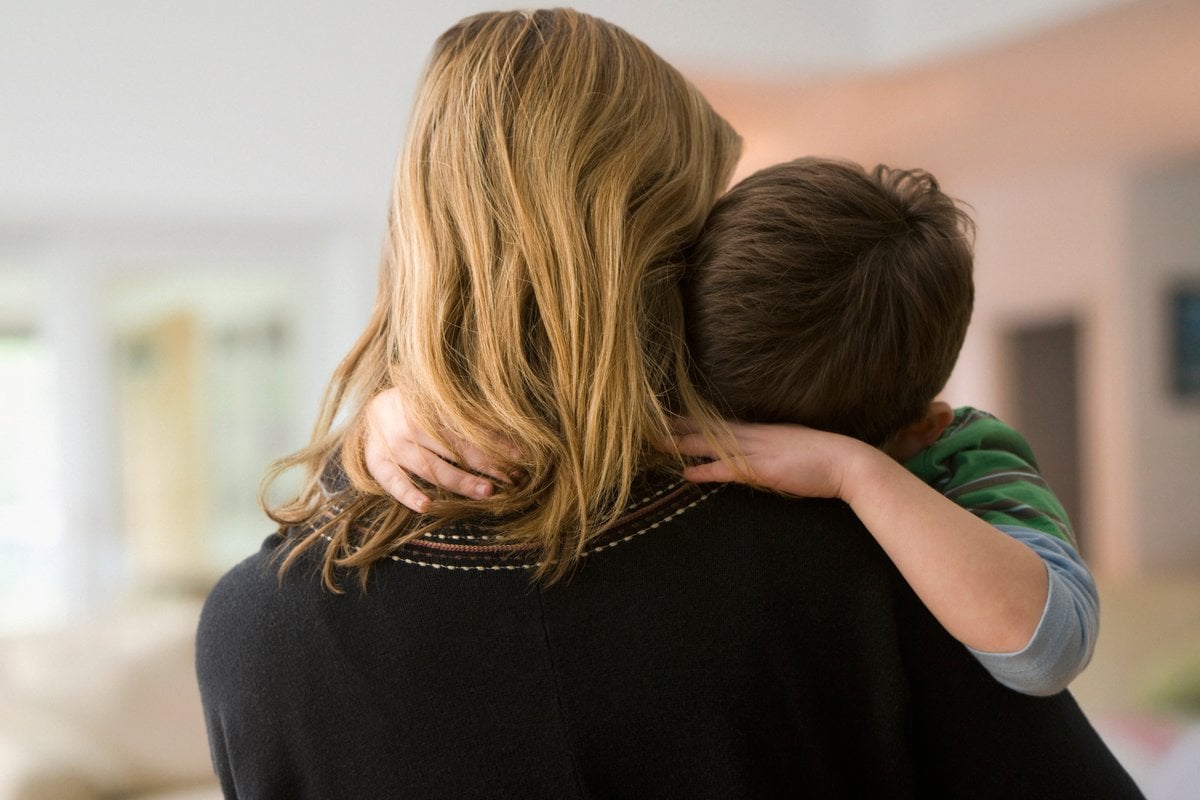 Over a 10-year period, Rechelle Leahy said goodbye to her mum, her nan and her beloved husband all to cancer.

It was out of this lived experience of grief and loss that Rechelle has become passionate about how we talk to children about death, and how we plan for our own deaths while we are still alive.

Rechelle was 30 when her mum was diagnosed with Leukemia. They thought she had time.

Just six short weeks later, Rechelle found herself scrambling in the middle of the night to find the documents she needed, that she knew existed because she and her mother had discussed what she wanted, should she not be able to speak for herself when the time came at the end of her life.

The doctors needed to see her mother’s explicit treatment instructions, that they had to legally follow even though Rechelle knew the result of finding these documents would be her mum dying too soon.

In 2013, Rechelle was faced with the unimaginable again when Allistair, her husband and father to her two small sons, was diagnosed with stage 4 colon cancer.

They knew that this was not good, and they knew that together they would face whatever came at them and they would not hide the truth of Allistair’s diagnosis and ultimately terminal prognosis from their sons.

Allistair was also very aware that when the time came, Rechelle would be dealing with her own grief and wanted to make sure all the practicalities had been taken care of as much as possible.

"He used to joke that he wanted me to 'Jason Bourne' him and take him off the grid," Rechelle recalls. 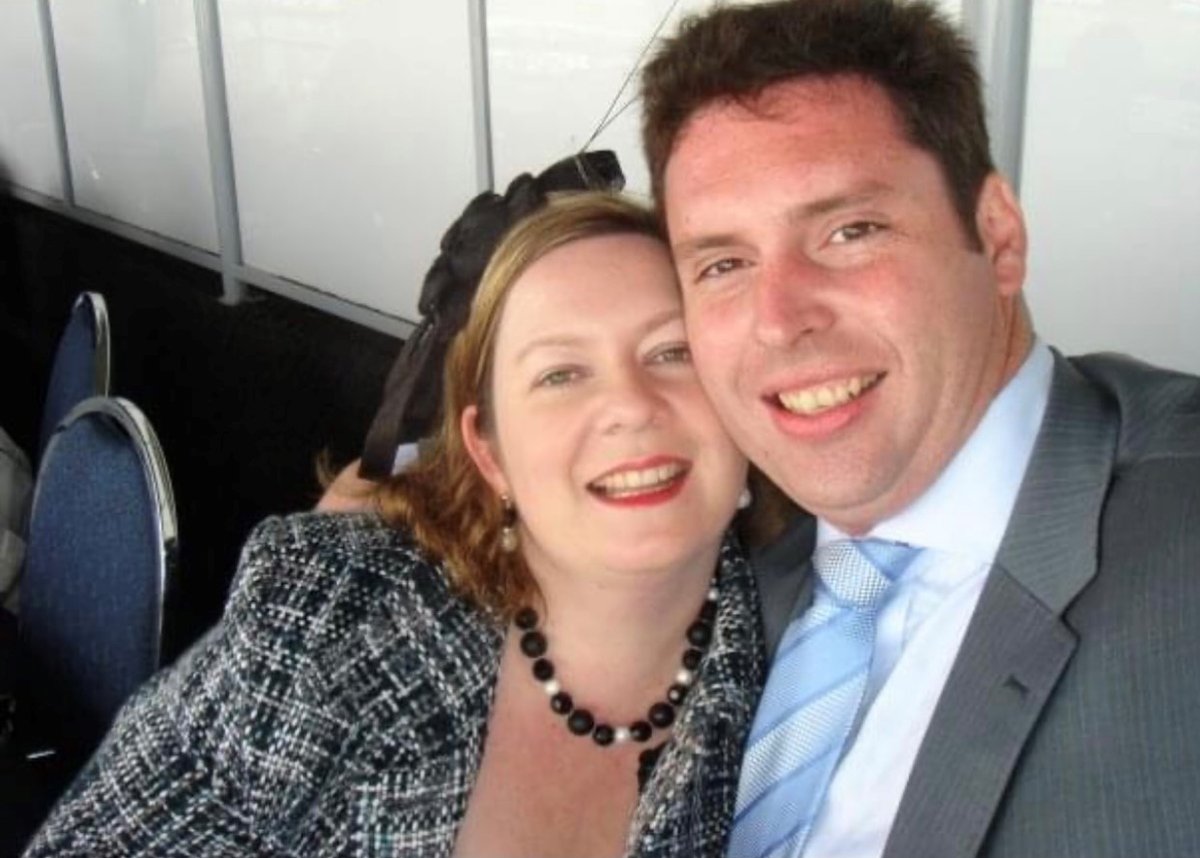 This meant removing Allistair from everything they had together. Allistair wanted to spare Rechelle the extra grief when a letter might arrive in the mail after he was gone with his name on it.

It was out of these lived experiences of grief and loss that Rechelle launched iDecide, a platform that encourages End of Life Planning.

"I created iDecide to allow people to truly grieve without having all the stress of organising end-of-life affairs, and so that people can have these important conversations before it is too late," Rechelle said.

Rechelle’s sons were just four and two when their dad was diagnosed with cancer, and six and four when Allistair died.

Rechelle and her late husband Allistair had to "strike the balance between honesty and ensuring the boys didn’t become scared and anxious." 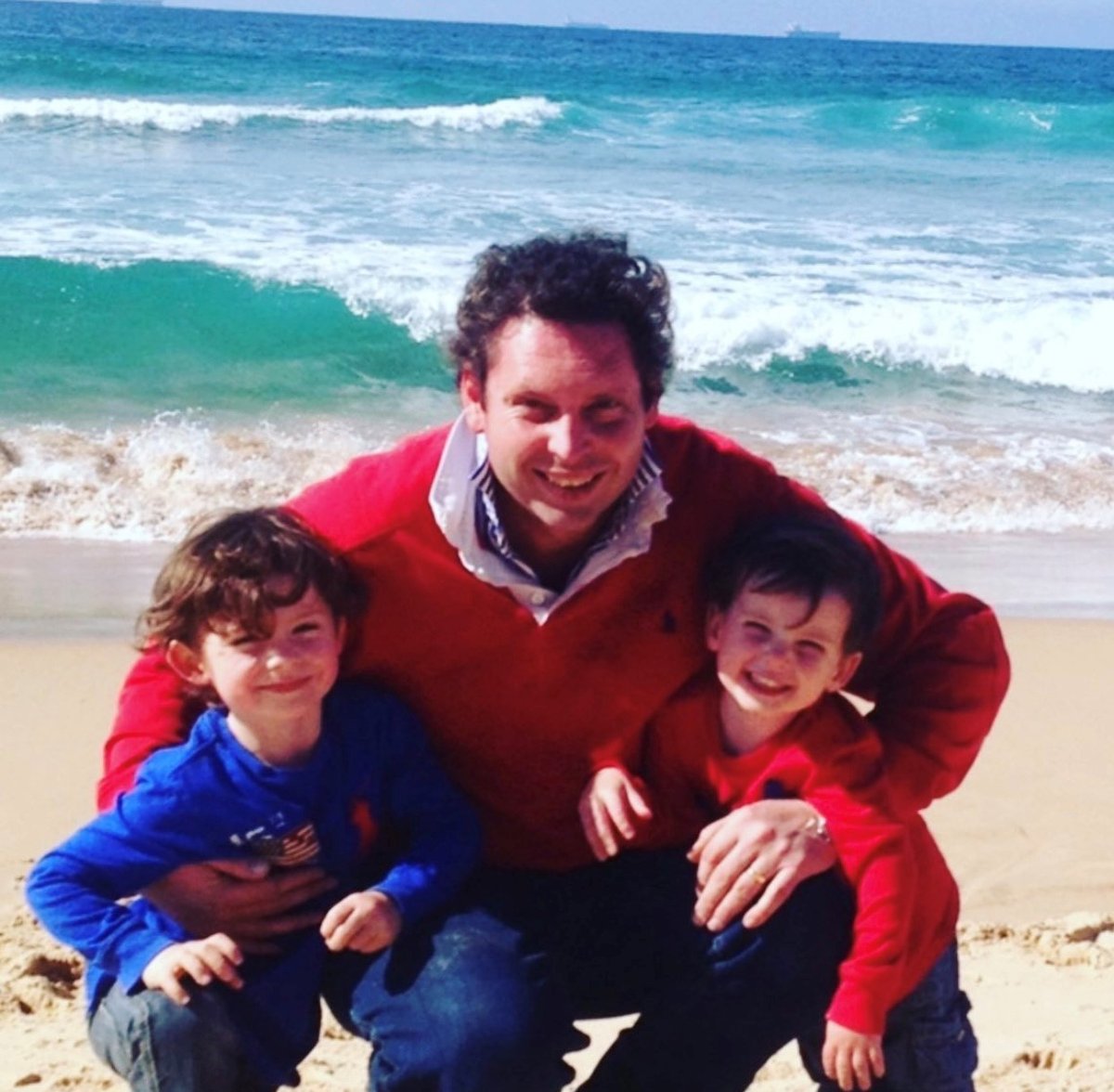 It is inevitable that all of us at some point in our lives will lose loved ones. But talking about death isn't easy.

"I believe it is so important to speak to children honestly, in a kind, respectful, age appropriate manner, and to give them the tools they need to grieve properly," Rechelle told Mamamia.

Following her experience, Rechelle has shared five tips on how to talk to children about death:

Be open, honest, kind, and respectful - children deserve honest answers. Have open conversations and be honest about your own feelings. It is not easy to have these conversations, but it definitely helped Rechelle and her boys navigate through a really awful time.

Use the correct words for death and disease where possible. However, it might be appropriate to simplify these words into terms that kids can understand.

Talking about death is scary at the best of times, but how do we talk about death with our little ones? Listen to This Glorious Mess below.

It is important to understand that you can’t stop children feeling their feelings. It is good to let them know that feelings are important and natural. What you can do is support them by listening and talking with them.

4. Speak about your loved one who has passed away.

Encourage them to talk about their loved one. Rechelle and the boys talk about Allistair all the time. They have their own ways that they celebrate and remember Allistair’s life. His ashes are in the lounge room and they are surrounded by friends and family that knew Allistair who all talk to the boys about their dad and the things he did.

A memory box is also a good way of helping children remember loved ones who have died. It can be used as a place to store special things that belonged to their loved one. 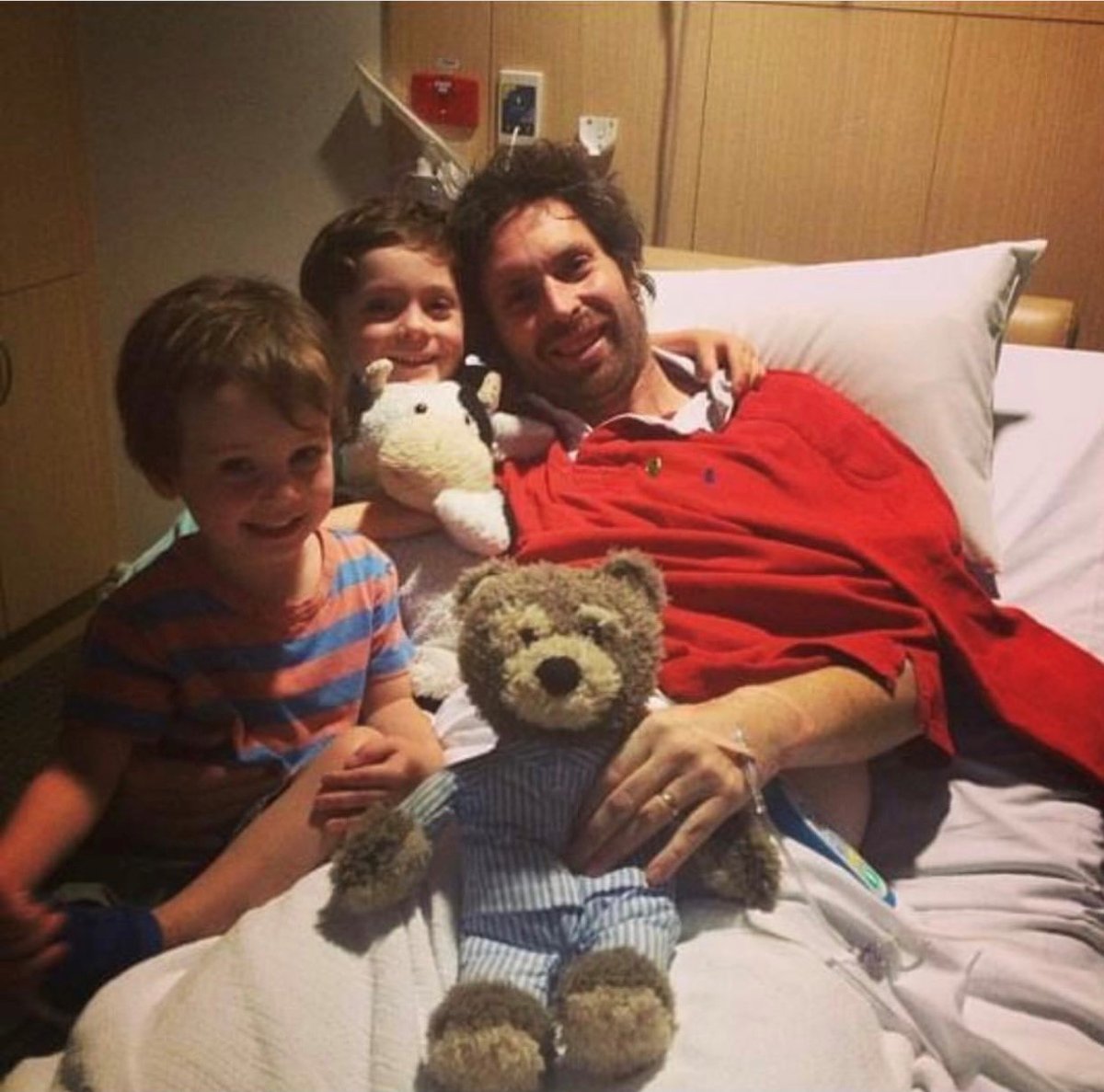 5. Explain ahead of time.

Try to help your children understand death, funerals, burial and/or cremation ahead of time so that they know what to expect. It also helps them to accept that death is a part of the life cycle. This can begin with explaining death when a pet dies or even when flowers wilt and die.

You can find out more about iDecide and how you can plan your End of Life here, and you can listen to Rechelle’s podcast about love, life and loss, where she talks to others who have been through similar situations here.