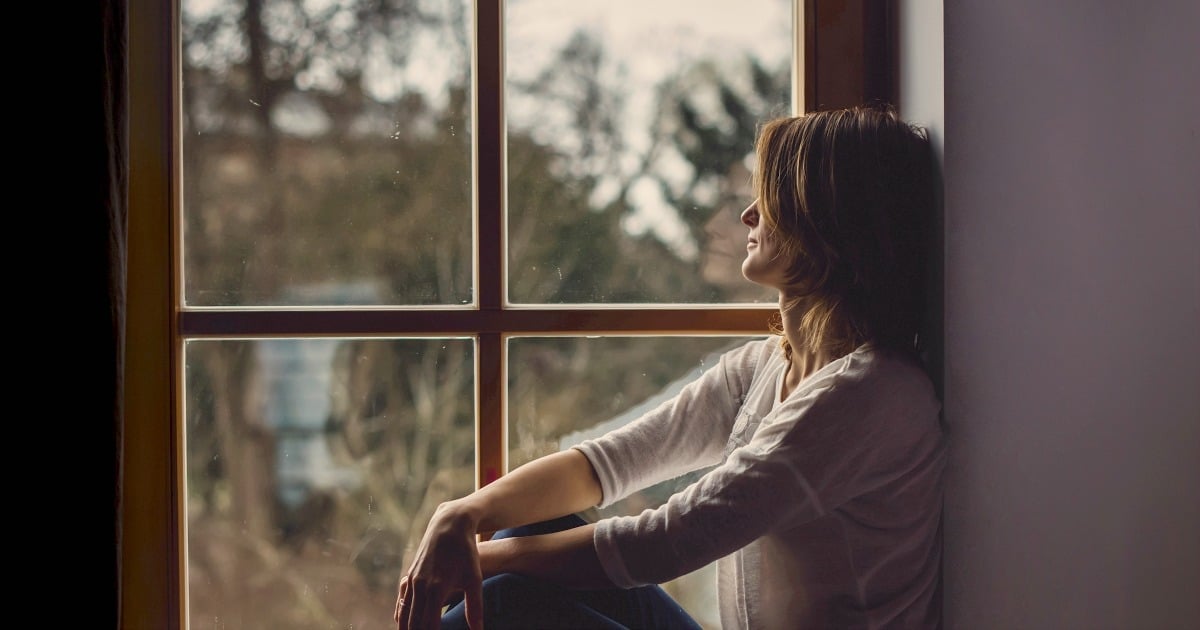 As a cancer biologist, I spend large chunks of my day thinking, talking or writing about cancer.

But I never really gave much thought to the casual, cliched language I had adopted — until a friend pointed out how upsetting and confronting she found it.

After I shared a news report about a cancer breakthrough, which was peppered with the language of combat, she sent me an article by Erica Ruck, who asked the question: “If I fell off a cliff, would you say I lost my battle with gravity?”

I had never really considered how loaded this kind of language was, and that many people who had cancer did not consider the experience as a ‘fight’.

The cancer lexicon is littered with both subtle and explicit references to battle.

In some ways this is an historical quirk. Richard Nixon’s 1971 National Cancer Act — a $100-million campaign to find a cure — quickly became known as the War on Cancer.

The US Army even converted part of Fort Detrick, a biological warfare facility, to a cancer research centre. To this day, the US Department of Defence funds research all over the world (including in my own lab).

Cancer research and treatment is often framed as a ‘fight’ or ‘war’ against the disease.

We personify the disease as a cunning and relentless foe, although the writer Christopher Hitchens, who died of cancer in 2011, was probably closer to the mark in his depiction of cancer as a “blind, emotionless alien”.

We try to destroy or annihilate tumours, deploying weaponised molecules, smart bombs, and magic/silver bullets, all while trying to minimise collateral damage and measuring survival rates.

In a research context, this macho language of action can be a motivating, focusing influence. Many would even draw parallels with the constant battles for funding and maintaining a research career.

But we need to tread carefully when we take that language out of the lab.

Of course, talking about cancer is difficult. It’s a complex, confronting and emotional topic. Even between loved ones, we often don’t know what to say — so end up saying nothing.

Maybe in ascribing bravery, we’re projecting our own fear as a defence mechanism against grief.

‘Dissolving in powerlessness like a sugar lump in water’

In a nod to this challenge, Cancer Institute NSW (CINSW) recently released guidelines to assist media in reporting about cancer in a sensitive and responsible way, incorporating feedback from people with cancer, their families and clinicians.

The guidelines rightly point out that cancer is a personal experience, and suggest avoiding terms like victim or sufferer.

Ditto, references to “battle language” because, “to imply there is a loser or fight to be won or lost is not an accurate or fair analogy”.

Think how often you have read of someone dying after losing a long, brave battle with cancer. Many people find the underlying messages in this framing upsetting.

They don’t relate to feeling brave, and the implication that they could have done something more can be downright offensive.

In contrast, Hitchens, who wrote with graceful honesty about cancer in award-winning columns, likened it to being “swamped with passivity and impotence: dissolving in powerlessness like a sugar lump in water”.

And Michael O’Reilly described the effect of his sister’s cancer being more like a home invasion.

Certainly, highlighting the problem is a positive step, and CINSW should be applauded for being proactive in suggesting alternate language.

But I’m not sure the glib, grey nature of the alternatives they suggest — for example, “people with a cancer experience” — will gain much traction among journalists looking to tell an engaging story.

Some find the suggestions of being “touched by cancer”, or going on a “cancer journey” equally problematic.

So how should we discuss cancer?

Los Angeles-based designer and author Emily McDowell may have found an answer. She created a line of ’empathy cards’ for serious illness after being treated for cancer herself.

“The most difficult part of my illness wasn’t losing my hair, or being erroneously called ‘sir’ by Starbucks baristas, or sickness from chemo,” McDowell wrote on her website in 2015.

“It was the loneliness and isolation I felt when many of my close friends and family members disappeared because they didn’t know what to say, or said the absolute wrong thing without realising it.”

Her cards are quirky and light-hearted — and sometimes brutally realistic — alternatives to the prosaic, empty offerings filling newsagents and hospital gift shops.

Still, it’s possible we talk about cancer too much.

Half of Australian men and one in three Australian women will be diagnosed with cancer by the age of 85, so the disease is never far from anyone’s thoughts.

And with survival rates increasing, the reality is that many people live long and fruitful lives beyond their cancer diagnosis and treatment.

As CINSW point out, a cancer diagnosis does not transform a ‘person’ to a ‘patient’.

On top of constant well-meaning inquiries into their health, many find the constant awareness campaigns and aggressive marketing around fundraising overwhelming.

It can’t be fun having constant reminders of that trauma. Where is the line between awareness and badgering?

Perhaps that question is beside the point.

I have friends in advanced stages of the disease, recovering from surgery or going through the brutality of chemotherapy.

Maybe I should stop talking now, leave the lab early and cook a week’s worth of dinners for them and their families, drop by to do some washing, or just to give them a hug.

This applies to other diseases as well, I have parkinsons but apparently " I'll be right" "i can fight this" "you look fine" "wow you don't look like you have it" i end up feeling like i have to apologize or make excuses for not being "bad enough" 😣