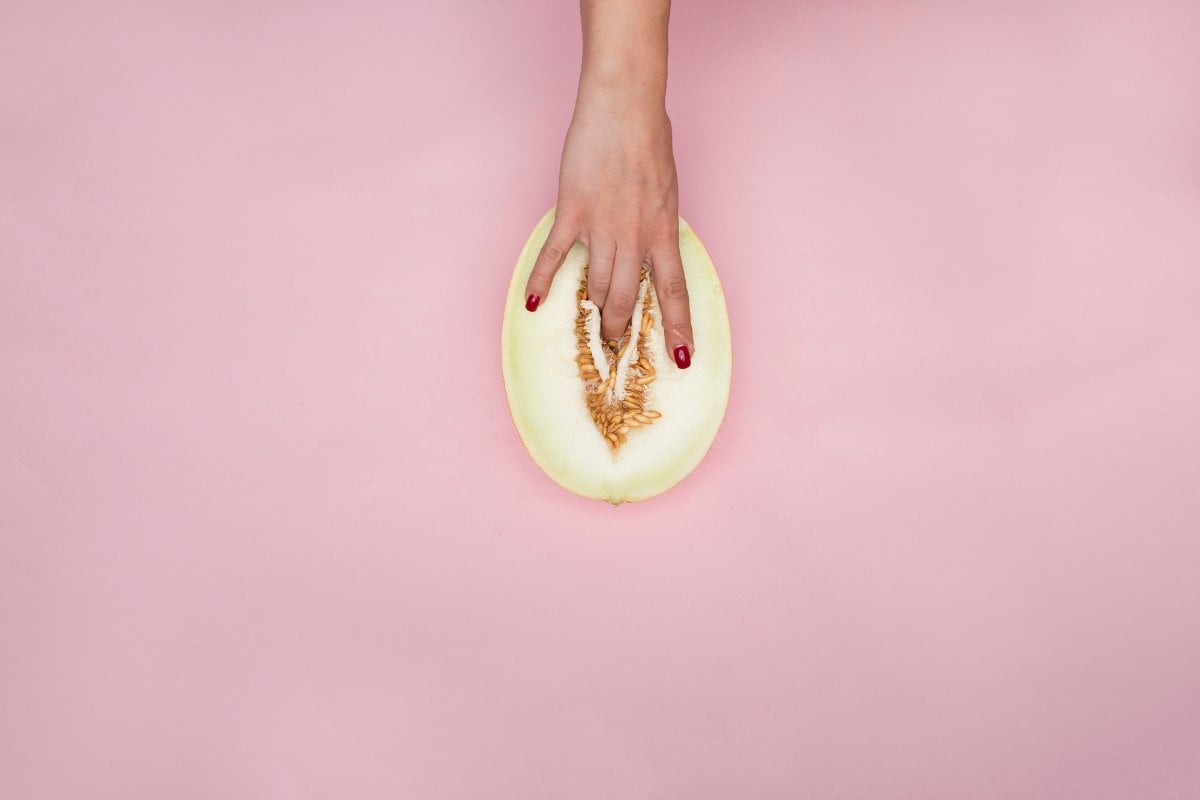 I poured myself a glass of red wine and settled onto the couch. This Friday night was going to be spent a *little* differently to my usual Netflix binge.

“As I’ve started and stopped several times, it gets harder and harder to hold back - so sometimes orgasms just happen,” she reveals to the camera while stroking her clitoris.

What do you mean they just happen?? I thought.

I’d recently confessed to one of my closest friends that at age 27, I’d never experienced an orgasm.

“I think I got close one time when I was studying abroad, but that’s about it,” I said nonchalantly, clearly having no idea what this orgasm hype was all about.

“Maybe I just can’t have them,” I said, before opening up about the shame and embarrassment I held around sex in general.

I would often wince at the thought of having sex with my long-term boyfriend because it never ended with the “mind blowing orgasm” I read about in the sealed section of magazines growing up.

Instead, the reality of my sex life was prolonged anticipation of wanting to climax and the frustration of not being able to.

I’d often feel like Miranda in the Sex and the City movie when she yells to “just get it over with!”

Determined to help me change that, my friend Katia* introduced me to a digital platform that enables you to explore “Practical techniques to enhance clitoral pleasure, solo or as a couple”.

In the shower one night, I took a deep breath and began to practise some of the techniques I’d recently learnt. I felt that I owed it to myself to be able climax solo before bringing my newfound sexuality into the bedroom.

Reporting back to Katia, I sighed and said once again, “Maybe I just can’t have them,” Adding that in all the movies, both the guy and girl always seem to orgasm together during intercourse.

She explained to me that not all women can climax solely from penetration, and that the orgasm gap is only widened due to lack of education around the female body and unrealistic portrayals in Hollywood.

Katia revealed that she too had only experienced her first orgasm a few years earlier and understood the frustration of not being able to experience something so natural - something that men seem to experience so easily compared to women.

So, I hopped online and was overwhelmed by the choices of toys on offer for female sexual pleasure. There were realistic ones, cute pink ones that resembled rabbits and ones that looked like those gadgets that suck out blackheads on your face.

I quickly unboxed the small orange toy and plugged it in to charge - ready for its first road test later that night. I texted my boyfriend and told him I had a surprise waiting for him when he got home from work.

“I have no idea if this will work, but I feel like it’s my last shot,” I confessed, before we headed into the bedroom.

As we commenced a bit of cheeky foreplay, I turned on my new little carrot. As I pressed the vibe up against my body, I was overcome with sensation. Remembering the techniques I’d learnt online, I began using it like the women had demonstrated with their fingers.

For the first time in years, I didn’t feel like I was in a rush to “get it over with” and was incredibly present with my partner.

Screaming out in pleasure, I FINALLY learnt what I had been missing my entire sex life and couldn’t wait to make it happen again!

At 27, I experienced my first orgasm, and it was an absolute game changer.

What felt like years of stress and repressed sexual tension had finally been released and I had never felt closer to my partner.

In the days to follow, I noticed that I wasn’t as agitated as usual and felt more comfortable in my skin than I did the week before, almost like I had this internal glow that only I could feel.

Ever since, I’ve been scheduling regular intimate nights with my partner and our new little carrot friend. After being together for years, I can confidently say that our sex life has never been better and my stress levels have never been lower!

And by continuing the conversation about the orgasm gap, we can ensure that every person - no matter who they are, can experience the power of the orgasm.