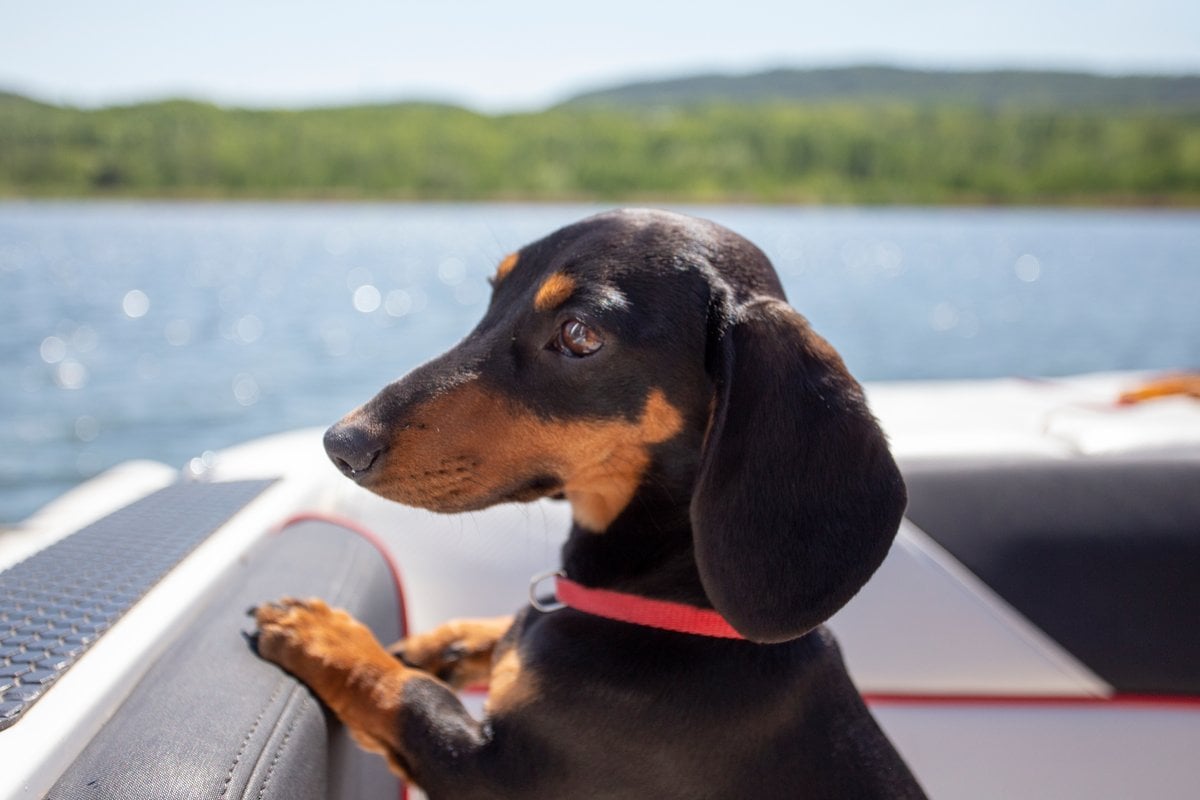 As the weather heats up, Australian households won’t just be cranking up the air conditioning for themselves. Some households will be turning it on for their dogs or cats.

Our research on energy demand and household cooling highlights a recent trend towards air-conditioning rooms or homes for pets. As well as cooling homes occupied by both humans and their furry friends, air conditioners may be left on when dogs or cats are home alone.

Some pet owners also leave doors and windows open for their dogs and cats to move between indoor and outdoor areas. This means that air conditioners have to work harder and use more energy to maintain indoor temperatures.

Our research is consistent with an emerging international trend towards the "humanisation of pets", which is contributing to energy use in households.

A 2013 study released by E.ON UK (a UK power company) on "hot-dogs and thermo-cats" found that more than half (52 per cent) of UK pet owners turn up the heating for their pets when they go out. Some UK households also leave radios or televisions on for pets so that they don’t get lonely when their owners leave the home.

In other areas of everyday life, cats and dogs now play iPad games, eat specialised diets, have heated mats or air-conditioned kennels, and have their own fashion accessories and electronic toys.

The energy impacts of home cooling.

On average across Australia, heating and cooling make up 40 per cent of our energy use in households, not including hot water.

Most Australians who live in southern states use cooling in their homes sporadically, turning it on during hot summer afternoons and evenings when they get home from work or other activities. The rapid growth in residential air conditioning for this purpose has been one of the main contributors to Australia’s peak electricity demand, which has increased energy bills.

Trends in pet cooling could change the energy demand for cooling in homes. Australia has one of the highest rates of pet ownership in the world, with 63 per cent of households keeping an animal as a pet.

According to a 2013 report by the Animal Health Alliance, there are 4.2 million pet dogs and 3.3 million pet cats in Australia. Of these, 76 per cent of dogs and 92 per cent of cats are kept exclusively or partly indoors.

Providing air conditioning for pets during the day when people aren’t at home would raise residential energy demand. It could also extend and possibly increase electricity peaks if more areas of the property (such as kennels or garages) are being cooled for a longer time. 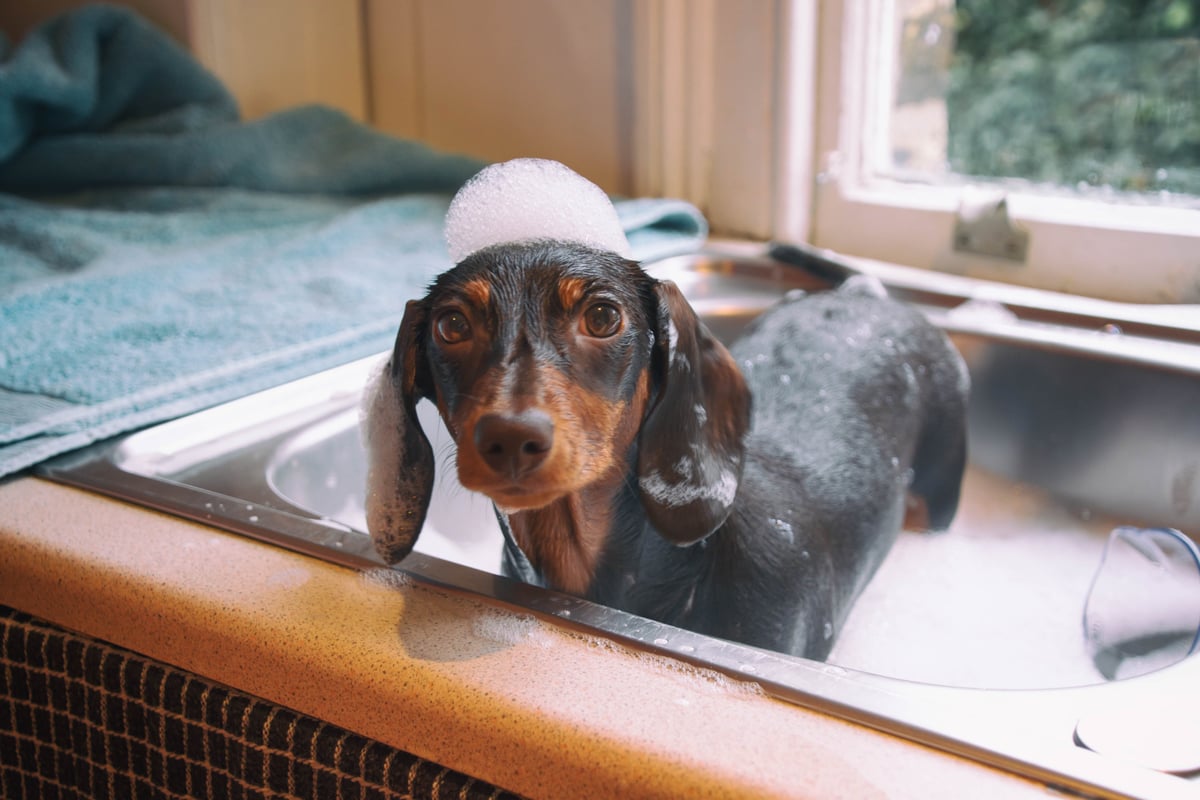 Although cats and dogs differ in their physiology, in general older, sick or overweight pets may be less resilient to the heat. Some breeds may also be more vulnerable than others.

For example, short-snout dog breeds (Bulldogs, Pekes and Pugs) are more likely to suffer from heatstroke. This also applies to short-faced cats like Persians or exotics.

Many things can exacerbate heat stress for pets. For example, people living in apartments may find it more difficult to provide cool outdoor spaces for dogs, or to engage in "water play", as recommended by Pets Australia.

How to keep pets cool

Advice on how to keep pets cool varies and is different for cats and dogs. Pets Australia recommends providing cool spaces such as shade, cold tiles or digging holes in the soil. Other examples include giving dogs cool treats like frozen meat, providing lots of water for hydration and stopping exercise.

Some websites recommend keeping pets inside on hot days, preferably with an air conditioner or fan turned on. Other sites recommend cooling mats or vests such as gel pads, which can be refrigerated or frozen prior to use.

Murdoch University provides advice on how to recognise heatstroke warning signs, and what to do if you suspect your pet is suffering from heatstroke. The growing market for pet cameras is one way to keep an eye on pets while owners are out of the house. 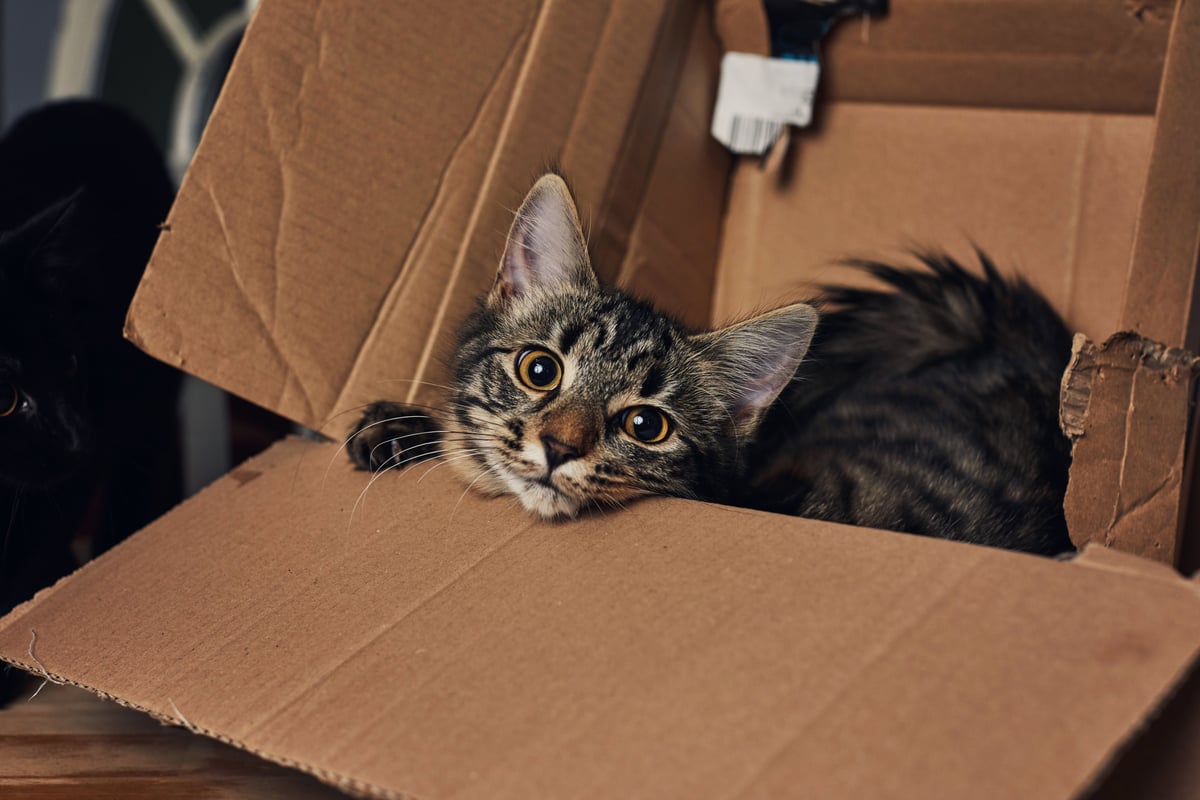 What needs to be done?

As climate change continues to increase the severity and duration of heat waves, the incidence of heatstroke in pets is likely to increase too. This applies especially to those living in energy-inefficient housing or with access to poor-quality outdoor environments.

There is a clear need to seriously consider pet cooling in the design of energy-efficient housing and in energy policy that targets households.

It may also be timely to reconsider pet types and breeds appropriate for the Australian climate. Siberian huskies, for example, prefer cooler climates and may be more likely to suffer from heatstroke than breeds with smooth or short coats.

More research is also needed to understand how Australian households are changing the ways they keep their pets cool, and what can be done to reduce heat stress in pets without increasing energy demand or electricity peaks in homes.

In the meantime there is a range of advice on how to keep pets cool. Many creative solutions are available that don’t require leaving the air conditioner running.

This article is republished from The Conversation under a Creative Commons licence. Read the original article here.