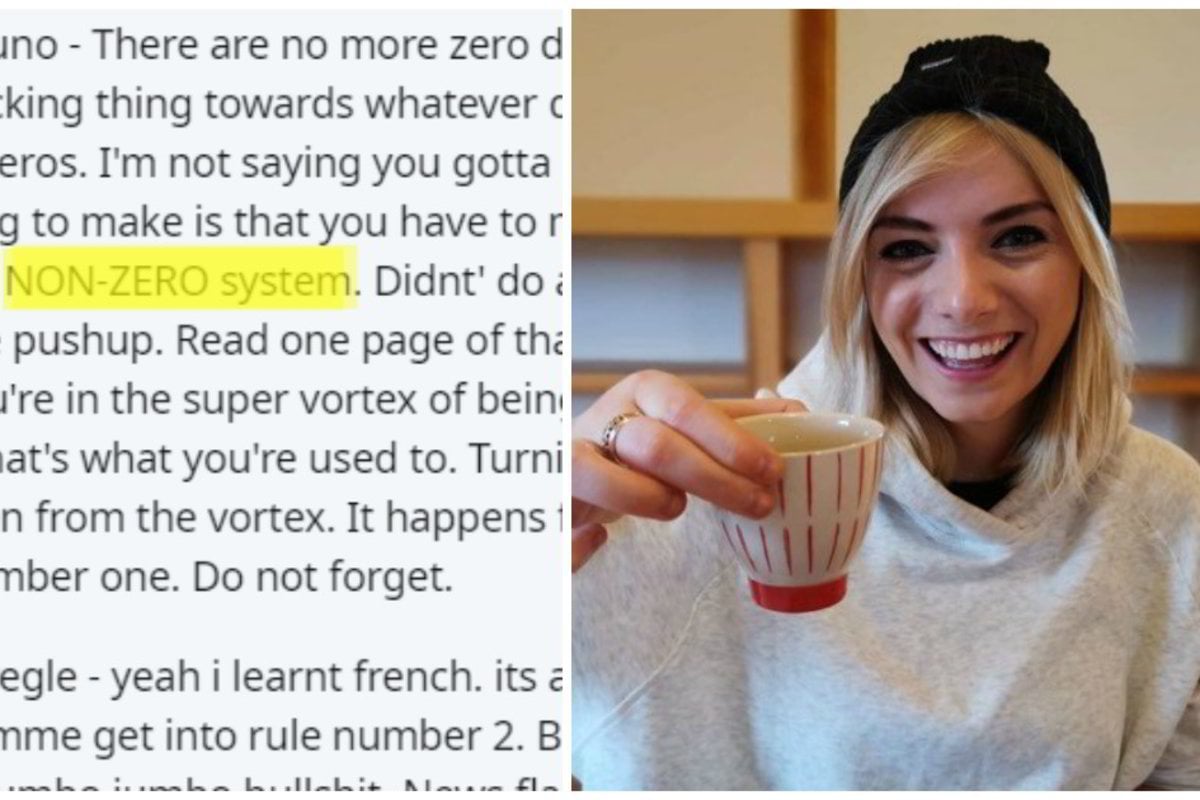 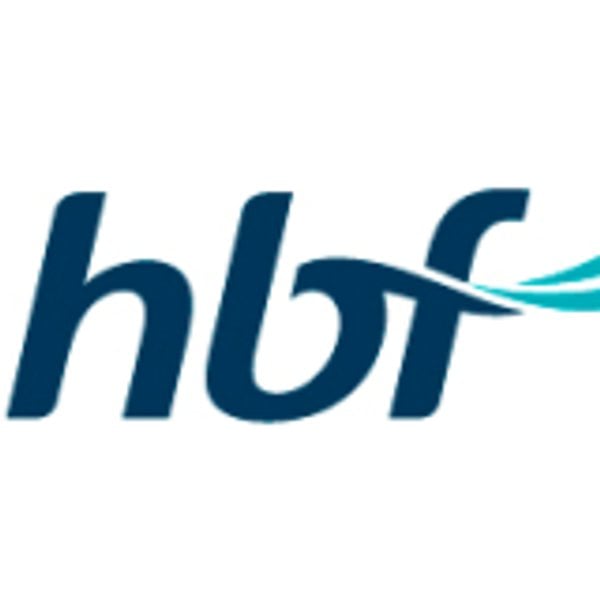 Thanks to our brand partner, HBF

I went through a stage in my early 20s where I'd lay in bed late at night, riddled with guilt about all the things I'd failed to achieve that day, and read life advice.

Part of me wanted to believe that if I just read the right quote then maybe I'd stop sleeping in and scrolling through my phone and procrastinating and letting my room get so messy I'd start hyperventilating.

And so I searched for inspiration. As though the right quote might irrevocably shift my mindset and then suddenly everything would become easy. At 2am I'd find myself overcome with this surge of motivation - to exercise and eat better and maybe even change the world - and then I'd go to sleep and find myself fumbling through another messy day where I failed to be the person I wished I was.

None of those quotes, usually a few words or a sentence long, say much about self discipline. And how ugly that is. Nothing worth achieving can be done with just a rush of motivation. You need a plan. A routine. And to do the thing on the days you truly don't feel like doing it. And some days you’ll fail but that doesn't make you a failure. Unfortunately, none of that is the stuff of profound quotes you stick above your desk when you decide one night you’d like to write a book.

But the greatest piece of life advice I ever learned was buried in a Reddit thread. For anyone unacquainted, Reddit is "the front page of the Internet" where people from all over the world communicate about news, relationship problems, fun things they've learned and just about anything else you can think of.

A few years ago, one user posted that he just didn't care about anything anymore. He wrote about being stuck in a pattern where his marks were falling at university. He felt like he was failing at the bare minimum and was stuck in this cycle of letting himself down.

"I have lots of things I want to learn and do with my life, but I can't even bring myself to do what I'm required to do...

"I hate feeling like this, but not even enough to do something about it."

His advice, which has now attracted more than 10,000 'likes', revolved around four simple rules:

"There are no more zero days. What's a zero day? A zero day is when you don't do a single thing towards whatever dream or goal or want or whatever that you got going on. No more zeros," Ryan wrote.

"I'm not saying you gotta bust an essay out every day, that's not the point. The point I'm trying to make is that you have to make yourself, promise yourself, that the new SYSTEM you live in is a NON-ZERO system. Didn't do anything all day and it's 11.58 PM? Write one sentence. One pushup. Read one page of that chapter. One. Because one is non zero. You feel me?

"When you're in the super vortex of being bummed your pattern of behaviour is keeping the vortex going, that's what you're used to. Turning into productivity ultimate master of the universe doesn't happen from the vortex. It happens from a massive string of CONSISTENT NON ZEROS. That's rule number one. Do not forget."

That might mean calling someone I love. Going for a walk. Listening to a podcast on a subject that interests me. Reading a chapter of a book I'm enjoying. Eating food I know is good for me. Doing a load of washing.

Health insurance company HBF knows that 2020 has been a harder year than ever to commit to Non Zero Days. Stress is high. A lot of our long-term goals feel more out of reach. Our routines have been thrown out the window.

So HBF has turned Zero Days on their head, and delivered the only Zero we can get excited about. HBF has committed to a zero per cent premium increase in 2020 on all health insurance products for everyone - no exceptions. This is especially relevant when other major health insurers increased their premiums on October 1.

In this case, HBF's I Need A Zero campaign is an incredible gift, especially when 2020 has been so tough.

This year, I set myself the most significant goal of my life.

It was to write a book. And due to a variety of factors, I had about 10 months to do it.

To date, it's the hardest thing I've ever done. I expected to have waves of momentum, where I'd lose myself in writing for hours and hours and one day find myself with a book in my hands. That is not at all how it went. There were a lot of days where I didn't feel like writing. Every anxious bone in my body told me to do anything but look at those messy pages.

But I just committed to the simple routine of doing something every day. Some days it was a paragraph, others it was 1000 words. There were days where I read and days where I interviewed. This book became a metaphor for any goal in life. You start with a word, and then a word becomes a sentence, and then a sentence becomes a page, and one day you can't believe there are 300 of them, and they resemble something that looks like a complete manuscript.

Promising myself to never have a day of 'nothing' has transformed my relationship with productiveness.

One is better than zero.

Maybe that's the quote I should have printed out and hung above my desk.

There are good zeros, though. Mamamia has joined forces with HBF health cover to spread the word about their zero per cent premium increase in 2020. That's right, the premium increase is cancelled so you can get quality health cover without worrying about increasing premiums in 2020. For more info, visit www.hbf.com.au/health-insurance.

Being a not for profit health insurer with no obligations to shareholders allows us to stay focused on the interests of our members and to be there when they need us most. So Don't Settle for A Quokka Sh!# - You’re always free to shop around for health cover. Join HBF today to enjoy our quality health cover at an affordable premium.