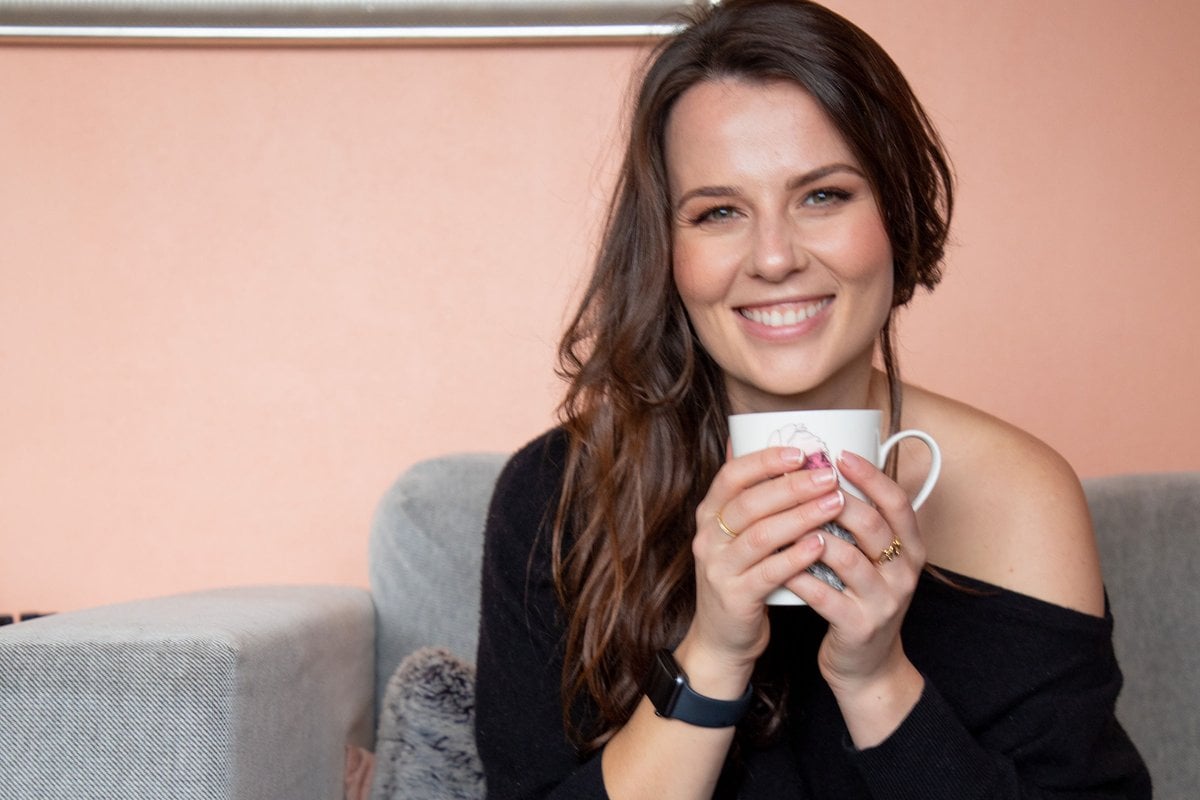 What’s that old cliché? No one said that life would be easy. Yeah, sure we didn’t expect it to be a smooth ride, but dang it, it can really be hard sometimes! That's where good friends come in.

Friends who support each other, keep you company and put that smile back on your dial when you’re 50 days into iso and have eaten the equivalent of a small rhino in cookie dough...

Unless of course, those friends aren’t very kind to you.

Watch: Mamamia confesses: The silliest things I've had a fight over. Post continues below.

After being a good friend (at times bending over backwards!) for my ‘friends’ during my twenties, it was a shock when I hit the big three-oh and found some of these ‘best mates’ were nowhere to be seen.

And I wasn’t alone; everyone I knew seemed to me telling me about how their friends had let them down and how much this had hurt them. I was genuinely surprised by the lack of sisterhood, brohood... friendhood!

Friendship is not about being transactional – but it is a reciprocal relationship.

Have you ever really consider the huge role that all our friends play in our lives? Really sat down and considered what you need, what you are willing to give, what you expect in return, and what behaviour is appropriate? Then actually enforced those boundaries?

Well, I have... (In fact I literally wrote the book on how to break up with friends.)

Showing love and kindness to your friends is a beautiful thing. And it is important not to slip into relationships where we give kindness only because we expect something in return.

Tit for tat relationships cause all sorts of issues in the long run! But I realised, you should be expecting something from your friends. That they be a friend.

This simply means showing the qualities of a friend – like trust, support, affection and respect.

If a friend is treating you toxically, treating you meanly, passive aggressively, making you feel far worse after you leave an interaction with them than before you arrived... that is not really a friend now is it?

If you’re a good friend dear soul, then you deserve good friendship in return – not toxic ones. And it is okay to have the self-respect to stand by that principle.

Hurt that is not communicated is not resolved.

The rude behaviour, passive aggression, and sometimes even, straight up meanness used to hurt my feelings so much.

I couldn’t understand why my beloved ‘friends’ could be treating me with such little regard.

I questioned if there was something wrong with me as a person. Perhaps I was the reason why they treated me so poorly?

In short, the answer was yes – I did play a role. No, not because I deserved it... but because I had been allowing them to treat me that way as I never communicated that their behaviour was wrong or inappropriate.

I never said, ‘hey, please don't speak to me like that’ when they told me to shut up. Or ‘hey please don't cancel on me last minute’, when they piked on plans when I was already halfway to the restaurant. The list goes on...

And when I finally did realise this, and set some boundaries with these friends – some were genuinely apologetic and our friendship went on to flourish.

Other continued to breach those boundaries, and a breakup was required.

The fear of having ‘no friends’ was keeping me tied to toxic ones.

I moved around a lot as a child and adult.

Because of all the moves, I didn’t have the benefit of those enviable long-term friendships you form by going to the same school and living in the same town all your life.

It can feel hard to make friends as an adult, and this may mean we keep people in our lives who are less than nice to us.

This fear of ending up with ‘no friends’ is so very common.

In fact, in Australia only about 25 per cent of Australians report having a close friend they can talk to every month. One in two report that they do not have any close friends.

This stat sounds bleak, but it’s actually a good news story. It means there are hundreds upon thousands of people out there who are also wishing to make friends.

I realised I’m not alone in wanting to make new friends – and neither are you dear one!

I received a gentle truth bomb from one of the good friends which helped me realise, you don't need to be afraid of losing something that was already absent to begin with.

If someone is treating you toxically, then they are already not really a friend dear one.

And by removing the toxic energy from your life, you make space for a whole lot of new energy to come in.

Neuropsychologist Hannah Korrel is the author of How to Break Up With Friends (Impact Press $24.99) and has spent over a decade becoming an expert in why the brain makes us do the things we do. A fierce mental health advocate, Hannah brings neurology and psychology together to explain common life dilemmas, minus the BS. Hear more from Hannah at www.hannahkorrel.com and insta @nobullpsych