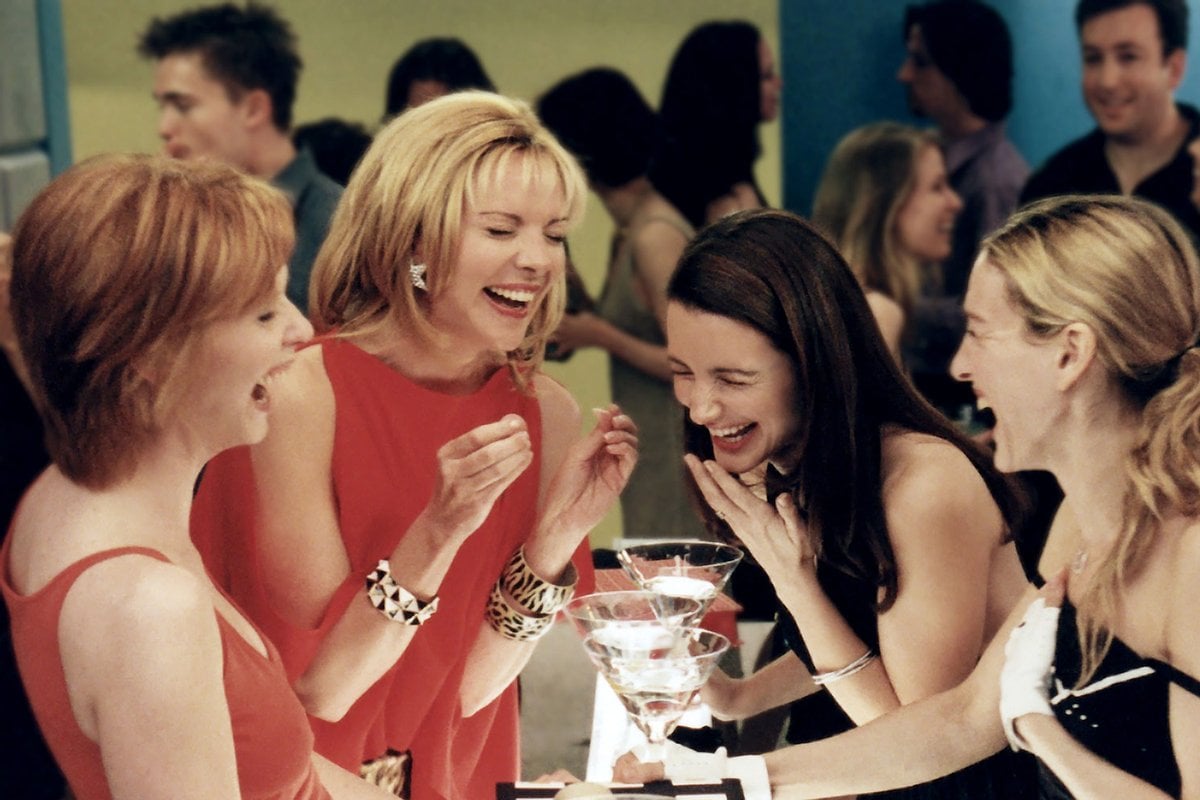 We feel like this headline could be in a Carrie Bradshaw monologue.

"Single women are like the New York Times Sunday crossword puzzle: tricky, complicated, and you're never really sure you got the right answer. As elusive as four down, three across, it feels like the whole of Manhattan is looking for one particular answer: How much sex are single women actually having?"

And while we're not Carrie Bradshaw, and we're a long way from Manhattan, we do ask this question frequently.

Why? Because we are humans with insecurities that are fuelled from people flat-out lying about how much bonking they are doing on the reg.

Watch six very serious times we fell in love with Samantha Jones on Sex And The City. Post continues after video.

So, to clear the air and get some genuine stats up in here, Mamamia conducted a sex survey where 1000 women let us know the reality of their sex lives.

And you can bet our opening question was: How much sex are you actually having?

While we had respondents from all relationship statuses (you can see those full results here), we've whittled down the data to show only what single women are up to.

And the results are fascinating.

Here's this in a handy pie chart if you're more of a visually minded pal. 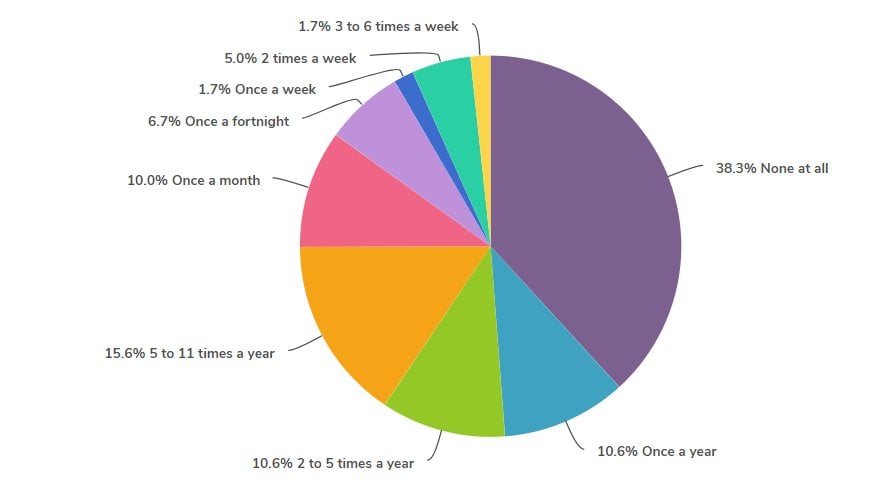 Image: Mamamia Sex Survey. Surprised? We were. Well, if we're still living in our Sex And The City mindset, then we were.

However, to see that the majority of single pringles are having absolutely no sex for at least a year at a time is somewhat comforting. It shows that the stereotype of singles getting regular casual sex is a bit of myth.

...Either that, or, it's because we did a survey during the height of a global pandemic where precisely no one was achieving their sex life PB. Yep, that's on us.

To hear more about sex data, and establishing if there's such a thing as a 'normal' sex life, have a listen to this episode of The Undone, where Lucy and Emily chat to Rowdie Walden (the voice behind the podcast, Search Engine Sex).

S
sparta a year ago