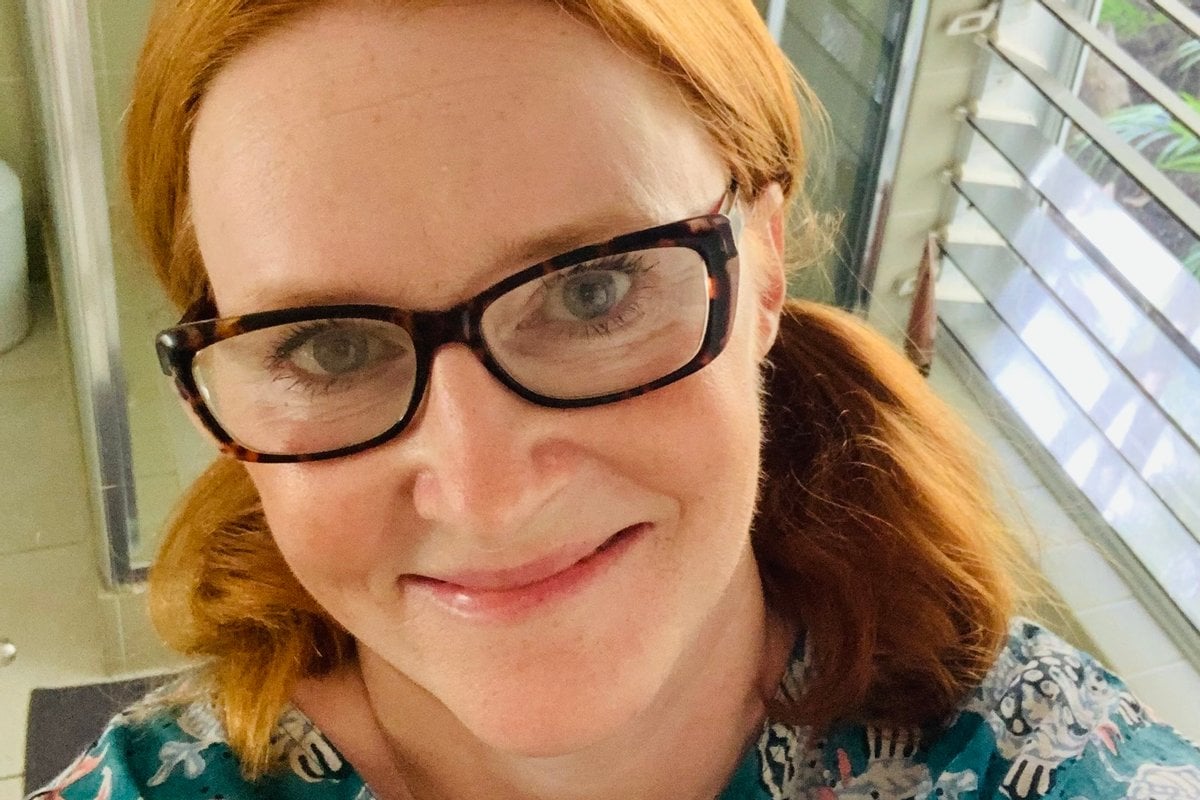 Ask any small business owner what the pain points are, and chasing payment is likely to be well up the list.

As a writer and editor, it’s part and parcel of my job and, for the most part, hasn’t given me too many grey hairs over the years.

That is until May 2020, when a notoriously reluctant payer-upper came to a dead halt.

Watch: The 5 money lessons your parents told you that you should probably forget. Post continues after video.

The director of the indebted agency owed me a grand total of $2625 +GST for services rendered; in this case a string of articles for a well-known company.

Add to that being female, and the stats are there to show how we aren’t nearly as forthright in matters of the wallet as men are.

Finally, being British from way back, well, we don’t like to talk about money! But I summoned up all my courage and called the director, sometimes as often as once a week, to chase the debt.

During our conversations, we’d politely enquire after each other’s families, talk about ‘these strange times’ and finally I’d get around to asking when he was going to pay my invoice.

The answers ranged from ‘Definitely next week’, to ‘Can I say next month?’, to the flat-out ‘I can’t give you an answer to that right now’.

On I ploughed, thinking if I called often enough, I’d be a thorn in his side, and he’d end up paying just to get rid of me.

After a while — say a year or so — I started to think, well that’s never going to happen, I might as well just write it off. Then a new wave of indignation would wash over me. I worked hard for that money! And so the cycle went on.

The lightbulb moment came when I listened to a podcast for freelance writers, starring a ‘nationally renowned debt collection expert’ as the guest.

He was pretty entertaining for a debt collector — recounting anecdotes of successful recoveries, mostly on behalf of small traders, who simply don’t have the courage, guile, time or energy to do it for themselves.

He was talking to ME. So I downloaded his app (that’s debt collection 2021 style) and sent off an enquiry.

A few hours later, I got a reply.

Well, that didn’t faze me — 75 per cent of $3K was a lot more than the nothing I was currently getting.

The debt collector, let’s call him DC, is a regular, friendly guy, based in Brisbane.

His methods are simple: Be persistent, be assertive and instil urgency. No threats, no ringing the doorbell late at night, and definitely no knee-capping.

DC told me he’d call the director and have a chat. Then follow up with an email. He CC'd me in on that - it was to the point but all very genial.

DC called the following day to say there was a proposed payment plan on the table: $887 to be paid on the coming Friday, with the remaining $2000 broken down into four payments of $500, to be paid on consecutive Fridays thereafter.

I’m sorry to sound pessimistic, I said, but I’ve been some way down this path already. (Payment plans were one of the things I’d discussed with the director in our many phone calls.) I simply couldn’t imagine that this time he would follow through.

He paid. In full.

Aside from the no-doubt persuasive arguments of the debt collector, I think the simple fact that I’d engaged one at all was enough to move my invoice to the top of a very large pile.

The fact was that there was now a process happening, one that might lead to interest being added, late payment fees, even legal action. And no one needs that.

All in all, it was such a simple solution to a problem that had been an annoying and constant presence for so long.

It’s certainly been empowering. It can feel like the easy option to give up on relatively small amounts of money, but why should we? I wanted to stick up for myself, and the value of my work, and I whole-heartedly encourage others to do the same.

Would I work for the company again? We’ve had no further contact throughout the collection process and I doubt very much he’d ask. But if the right opportunity came up, I probably would.

Or course next time, I’ll be asking for payment in advance.

Reply
Upvote
1 upvotes
@caroleanngoldsmith great advice! I have used a debt collector before when someone had hit my car and was refusing to pay. They basically paid straight away when the debt collector reached out which was a great result.
J
jocatasti 3 days ago