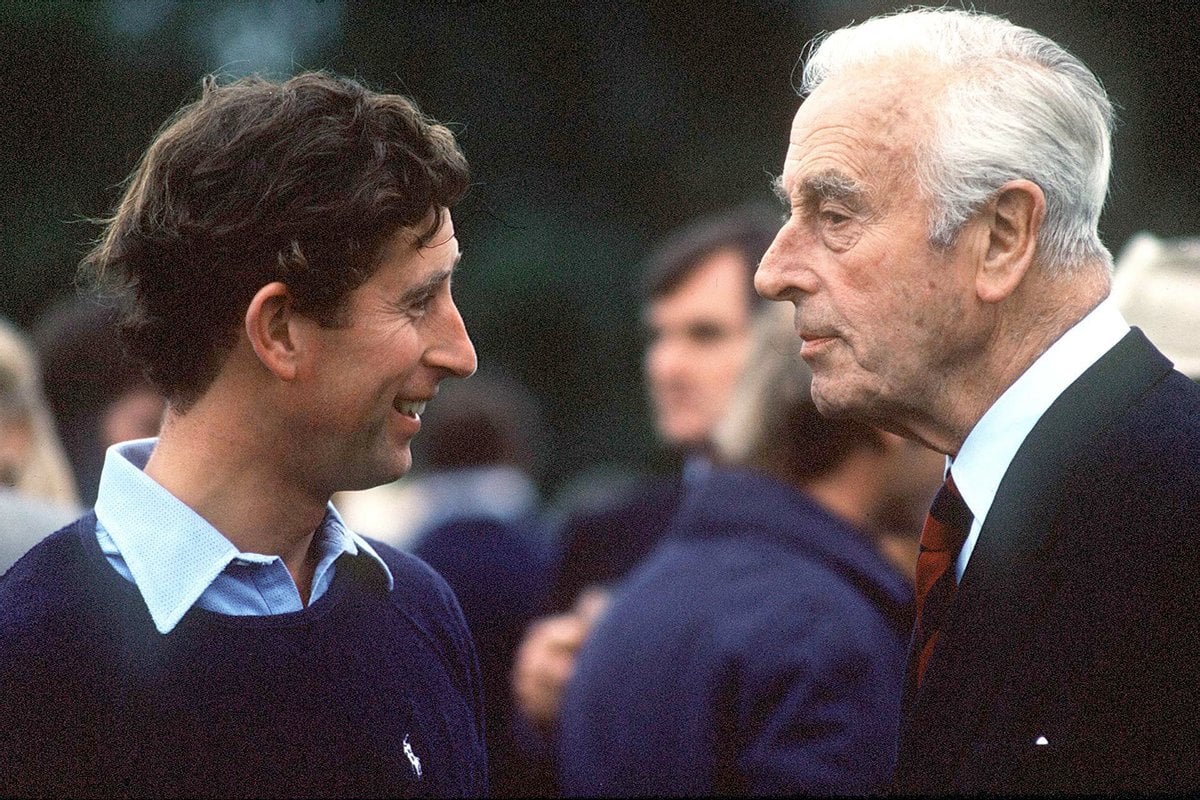 The fourth season of The Crown, which will be released on November 15, will cover the rifts and romances of the Royal Family between 1977 and 1990. During that time, Lord Mountbatten, the Queen's cousin, was assassinated.

At the end of the 1970s, the Royal Family were absorbed with safeguarding their line of succession to the British throne, trying to find an appropriate bride for Prince Charles who remained unmarried at the age 30.

When Lord Mountbatten was assassinated, Prince Charles had lost his mentor.

In the wake of his grief, Charles formed a relationship with Diana Spencer, who he went on to marry in 1981.

Watch the trailer for season four of The Crown below. Post continues after video.

Here's everything you need to know about the assassination of Lord Mountbatten.

How did Lord Mountbatten die?

After days of rain, the sun was shining. On August 27, 1979, Lord Louis Mountbatten was staying at his holiday home, Classiebawn Castle in Ireland, when he decided to take his fishing boat out with his family.

Affectionately known as "Lord Dickie" by his fellow members of the Royal Family, Lord Mountbatten was a 79-year-old World War II hero and the second cousin of Queen Elizabeth II.

With him on the boat was his eldest daughter, Patricia, Lady Brabourne; her husband Lord Brabourne; their twin sons Nicholas and Timothy Knatchbull; Lord Brabourne's mother Doreen; and a crew member, Paul Maxwell. It was a crowd of seven. 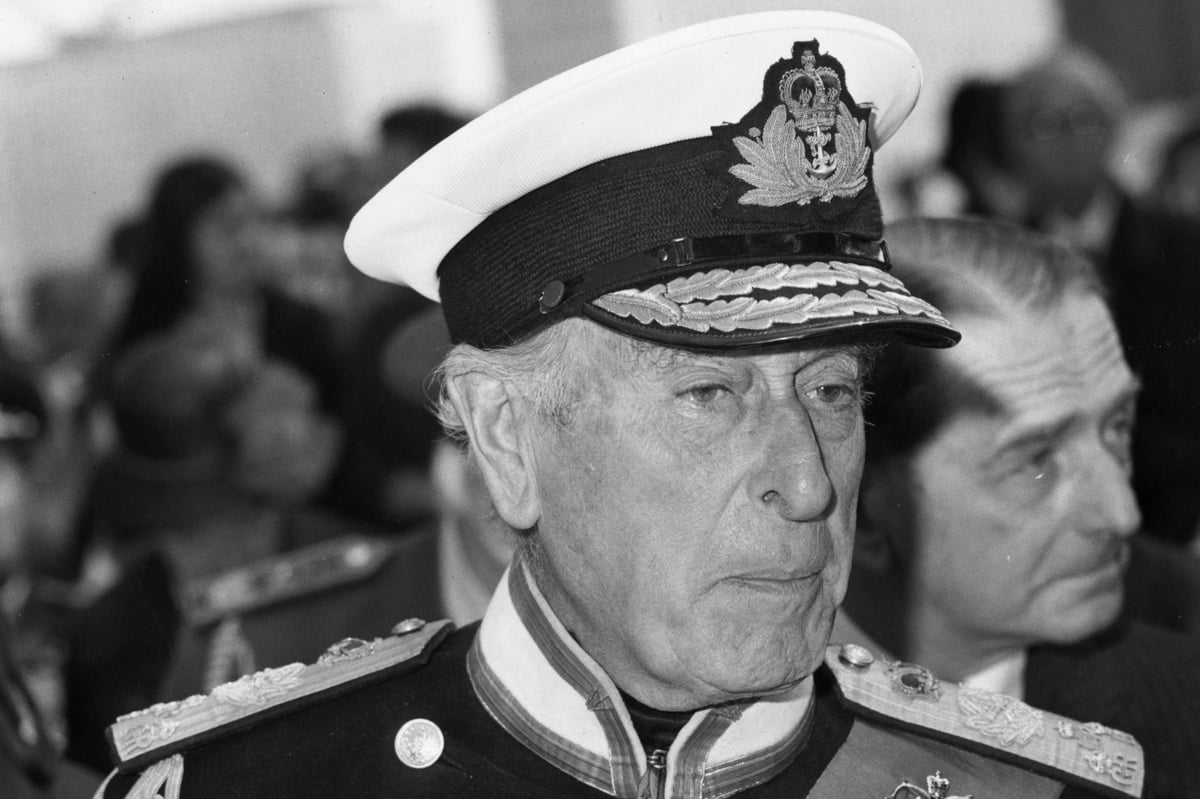 Lord Louis Mountbatten of Burma was assassinated in 1979. Image: Getty.

Less than 20 minutes after setting sail on 'Shadow V', a hidden bomb exploded. Explaining the horror of the scene, The New York Times reported at the time: "The explosion this morning reverberated like thunder through this peaceful little seaside village."

The bomb had been placed the night before – it was later revealed – by Thomas McMahon, a member of the Provisional Irish Republican Army (IRA). The terrorist-paramilitary group were executing a violent campaign in an attempt to remove British forces from Northern Ireland to create an independent nation.

Paul and Nicholas died immediately on board the boat, whilst Lord Mountbatten was pulled out of the boat alive but died shortly thereafter. Lord Brabourne's mother Doreen also later died from her injuries sustained in the attack.

A witness who saw the explosion from the shore told The New York Times: "The boat was there one minute and the next minute it was like a lot of matchsticks floating on the water." 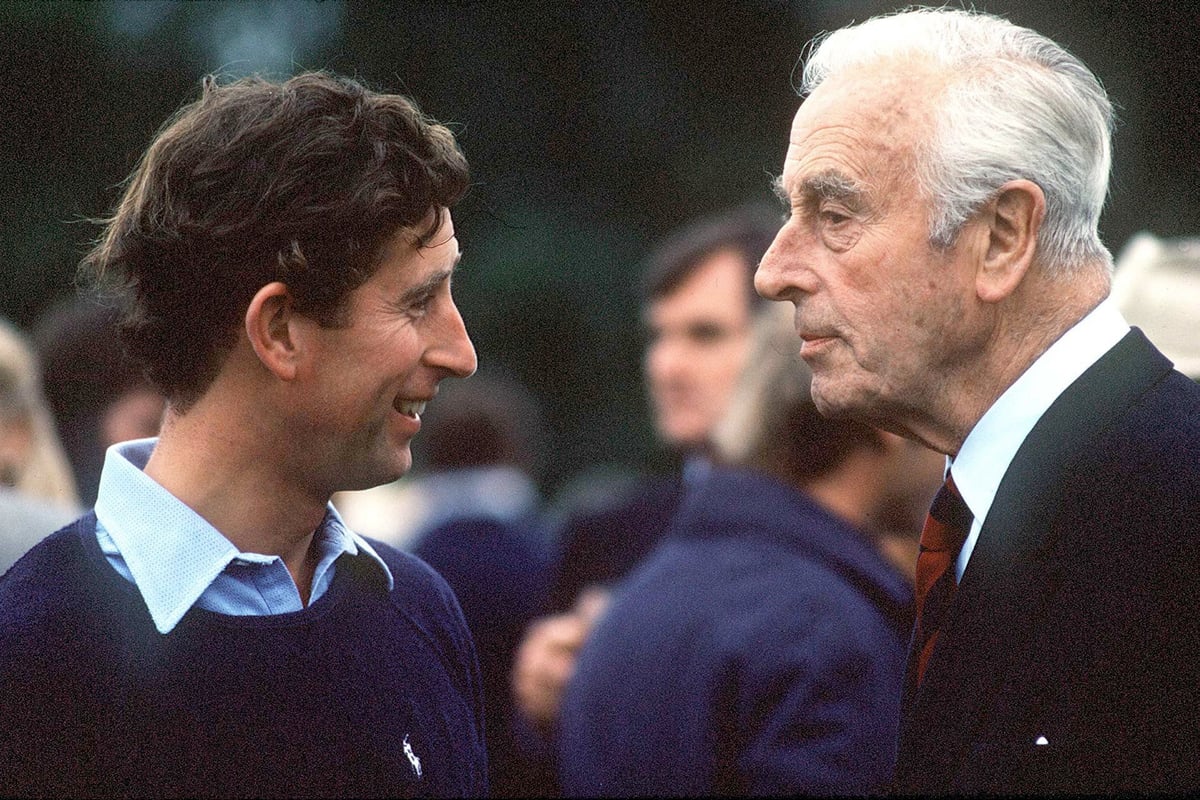 Prince Charles with Lord Mountbatten in 1979, just months before the assassination. Image: Getty.

Immediately following the explosion, the IRA issued a statement: "The IRA claim responsibility for the execution of Lord Louis Mountbatten.

"This operation is one of the discriminate ways we can bring to the attention of the English people the continuing occupation of our country.

"The death of Mountbatten and the tributes paid to him will be seen in sharp contrast to the apathy of the British Government and the English people to the deaths of over three hundred British soldiers, and the deaths of Irish men, women, and children at the hands of their forces."

According to The Herald, the violent threat posed by the IRA was known, but Mountbatten had previously dismissed their warning by asking: "Who the hell would want to kill an old man anyway?"

"His death leaves a gap that can never be filled," then-Prime Minister Margaret Thatcher said in a statement. "The British people give thanks for his life and grieve at his passing."

A spokesperson for Queen Elizabeth said she received the news at Balmoral Castle in Scotland and was "deeply shocked" by her cousin's death.

Lord Mountbatten was also known as Prince Charles' mentor, who had said earlier that year: "I admire him almost more than anybody else I know."

The Crown season four premieres on Netflix on November 15.