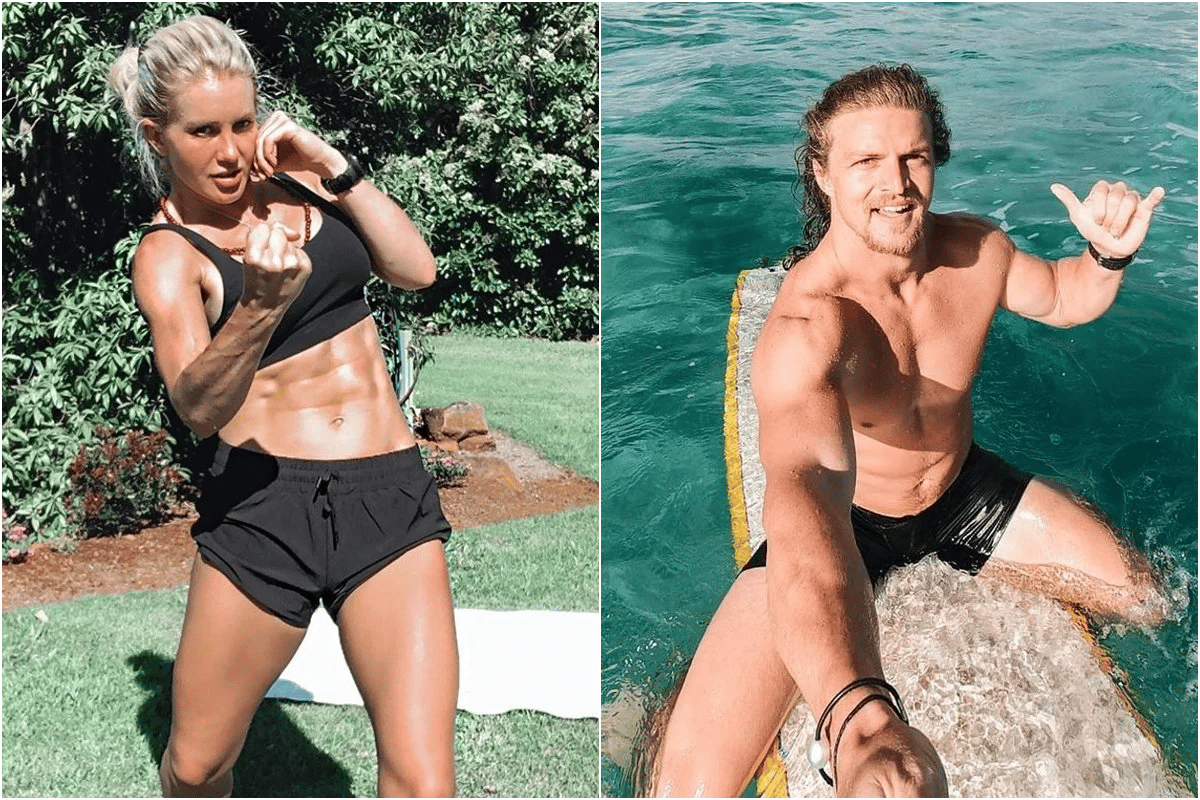 1. Ali Oetjen and the Honey Badger are supposedly getting ~very cosy~ on the set of SAS Australia.

It looks like Ali Oetjen and Nick 'The Honey Badger' Cummins have been getting close on the set of upcoming reality show, SAS Australia, and this makes a lot of sense.

👉SWIPE and meet our full troop. Who will have the strength to go the whole way? 💪 #SASAustralia starts Monday Oct 19 on Channel 7

The pair are appearing on the new endurance series alongside a group of Aussie celebs but according to New Idea, they took an immediate liking to each other.

“Nick is definitely Ali’s type in every way,” a source told New Idea.

“I could totally see these two together.”

Ali recently broke up with her long-term boyfriend, Taite Radley leaving her open to finding someone new.

We could really get behind this Bachie-crossover couple.

Season one Bachelor winner Anna Heinrich and Tim Robards are welcoming their first baby girl into the world and have marked their third trimester with a very elaborate, and very beautiful, baby shower.

The pair announced their pregnancy earlier this year and it looks like the pair are very excited for her arrival - if a wonderfully curated Instagram aesthetic is any indication. 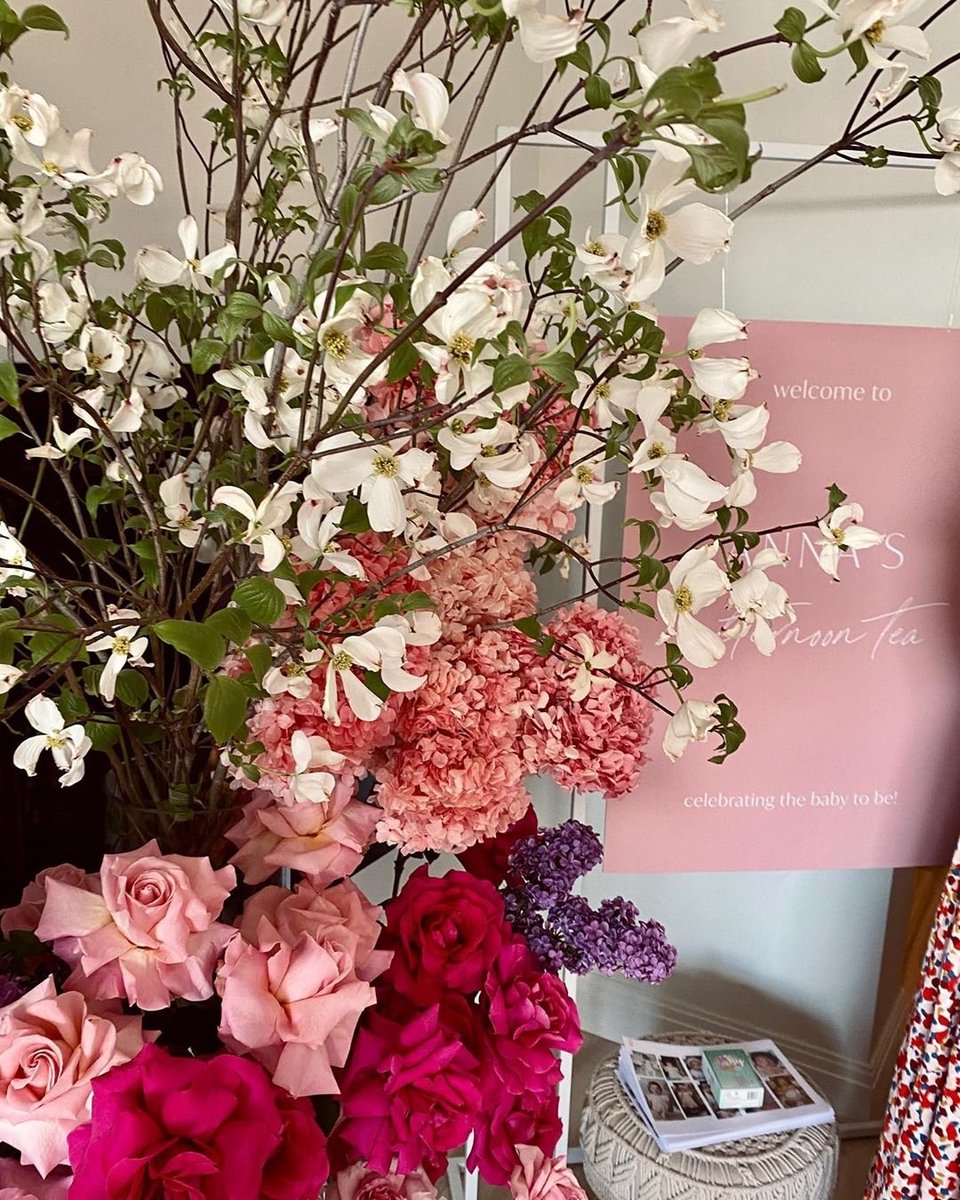 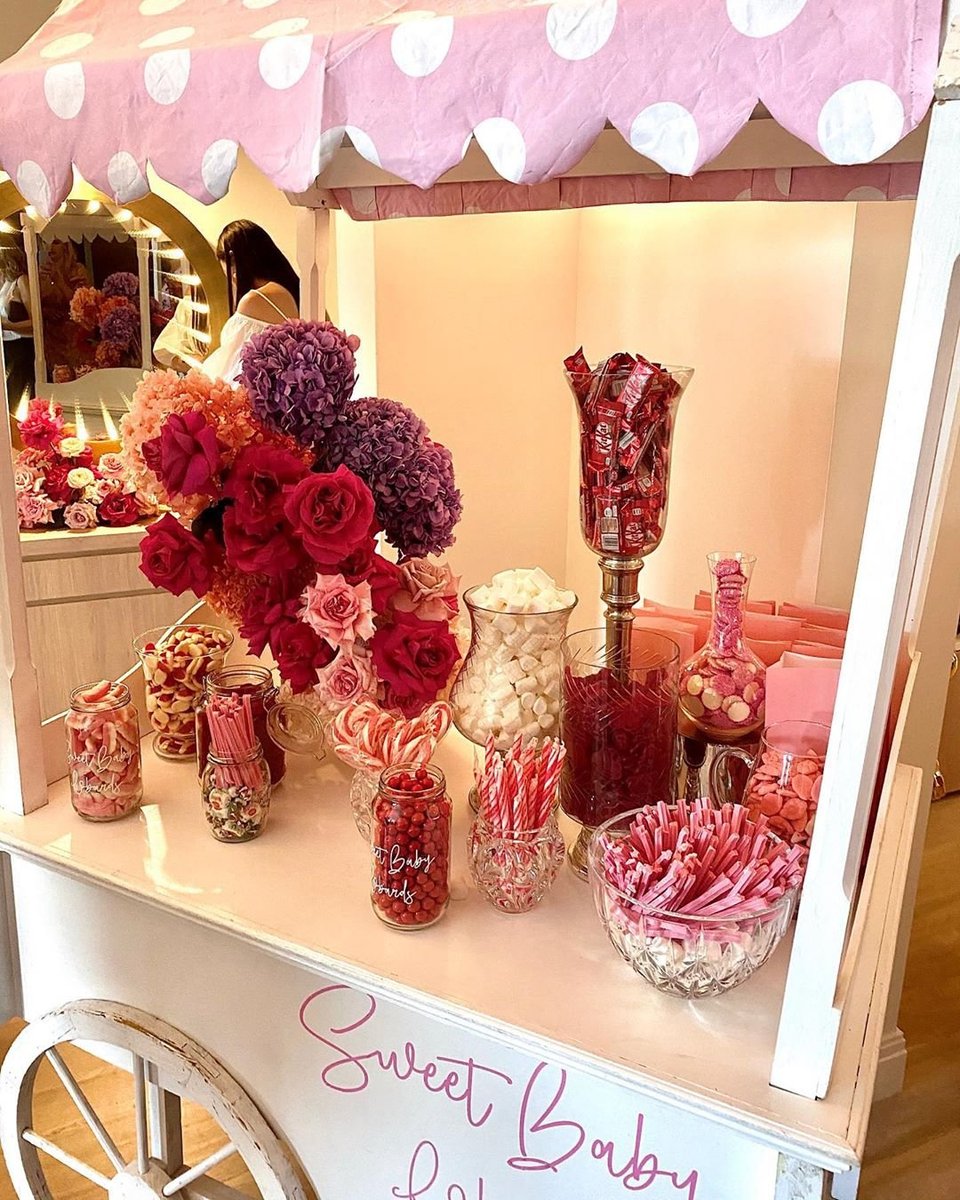 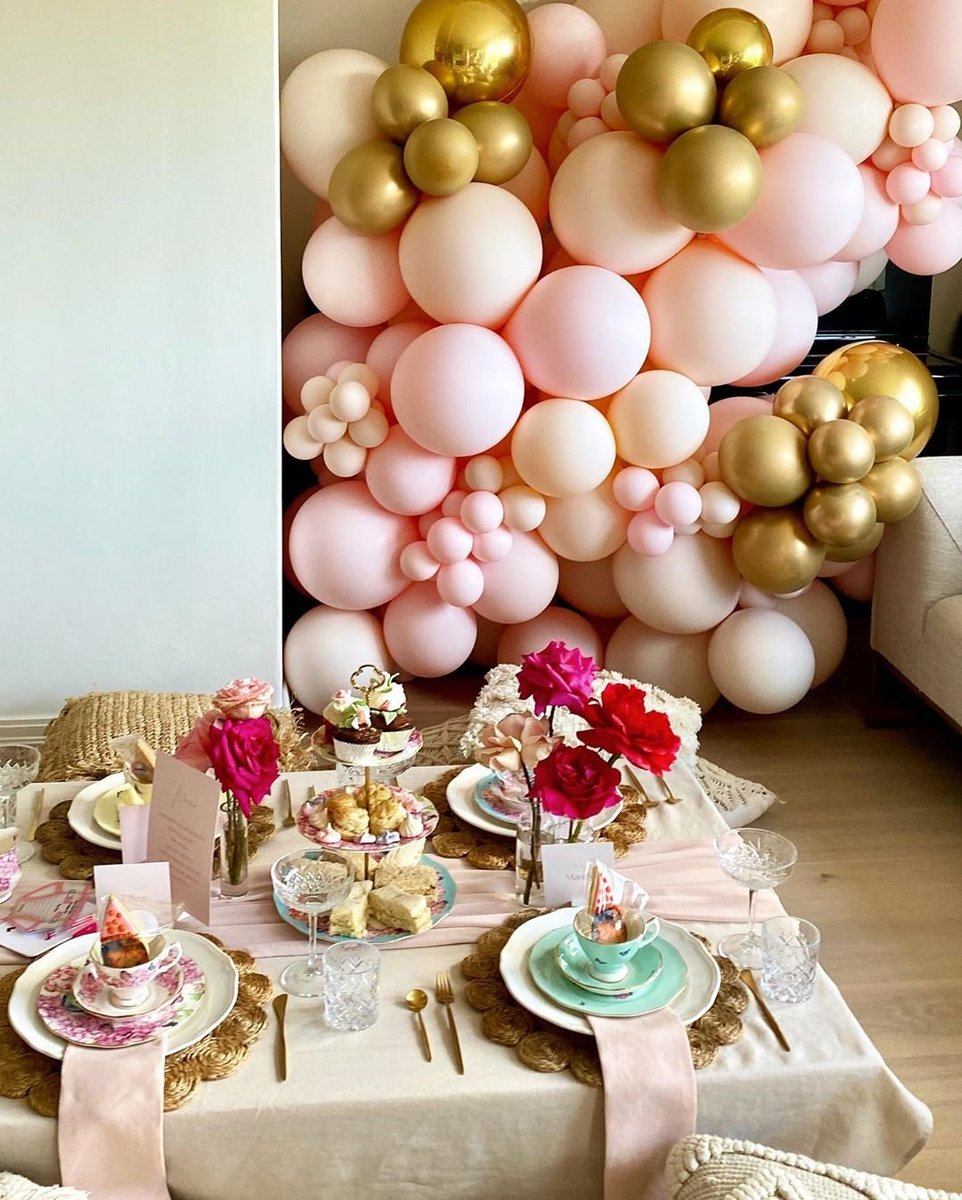 Last week we watched Shannon Karaka and Becky Miles look very smitten together while on a double date on The Bachelorette.

But it seems things were a bit more awkward behind the scenes.

An unnamed contestant supposedly told Daily Mail that Shannon and Becky's kiss wasn't like it appeared on TV.

"It was awkward and cringe - that kiss had to be filmed multiple times, to make it look like they were into it," the source claimed.

A post shared by The Bachelorette Australia (@bacheloretteau) on Oct 8, 2020 at 1:57am PDT

The source went on to say that Becky was "uncomfortable" and "out of her element" on the show.

"She's just an average Joe on national television on a dating show. It was very awkward for her, but you don't see any of that," they told the publication.

"I helped her so much through the series and you don't see none of it."

While this is all just speculation, we hope Becky ends up finding someone special at the end of this.

The Bachelorette continues on Wednesday at 7.30pm on Channel 10.

4. Sarah and George from The Block share their baby plans and it's CUTE.

The Block contestants Sarah and George have shared their plans to start a family. And we couldn't be more excited for them.

Speaking to TV Week, Sarah said that designing the kid's bedroom on the show this week got her thinking about designing her future children's bedroom.

"I'm not going to lie: I was a little bit clucky when I saw that room at the end," she told the publication.

"I think it kind of ignited a little 'child fire' inside me. I thought, 'I'd love to recreate this for my children'."

Sarah went on to explain that her and George were planning on having a baby together this year.

"We always had the mindset that this would you be the year we started to try for a family," she said.

"But our plans changed drastically as soon as we found out we were on The Block!"

The couple now plan to work hard on the show and hopefully walk away with enough money to start a family.

"This is all for our future family now," said George.

"I hope that this allows for me not to work six days a week to pay the mortgage, for Sarah not to have to work full time and have to send a child to day care. We want this so we can watch our kids grow up and be with them."

As for whether they prefer a baby boy or baby girl, the couple said they don't mind.

"Honestly, I don't care if it's a boy or a girl as long as it's healthy and happy and gives us many, many moons of smiling!" said George.

"I hope and pray as an adult and a role model in media you can be a voice for the young who are bullied and traumatised through social media. As a mum to a traumatised adolescent… be brave… don't just be lip service…" it read.

It is one of thousands of messages the TV host receives and shows the prevalence of trolling in our culture.

For more than a decade, she has put up with the abuse that came from her job as a rugby league presenter.

For years, she'd just cop it. Even the grossly gendered, misogynistic stuff.

"Every single one was either that I was a woman, that I was ugly, that I looked like a slut, that I'd never played the game, that I belong in the kitchen," Molan told 60 Minutes.

"About different footballers that I've had dalliances with, about bosses at Channel Nine that I must have slept with. It's just vile."

Molan says she isn't a "snowflake".

"The other tens of thousands of Australians who are abused online are not snowflakes. I'm so sick of this victim shaming bulls**t."

There was a "s**tload of stuff" she would accept, but other things she would not.

When not working you can pretty much find me here the whole time... and I’m not upset about it 😍😍😍

Molan's breaking point came after she received an extremely disturbing message while pregnant with her two-year-old daughter Eliza.

"I WISH YOU A F***ING STILL BORN, AND YOU DIE IN THE PROCESS. HIP HIP HOORAY," the message said.

Molan said receiving a message like that "really, really hurts" and sent her to "some pretty dark places", particularly given her older sister's experience.

"I have an older sister who had a stillbirth, carried a beautiful little girl to full term, Emily," she said.

"And to watch her bury her child and stand up with a little coffin and say, 'mummy loves you and she's so sorry'.

"To sit there and watch my sister go through that, meant that my pregnancy was fairly anxious throughout. So to start to receive messages of that nature, really impacted me."