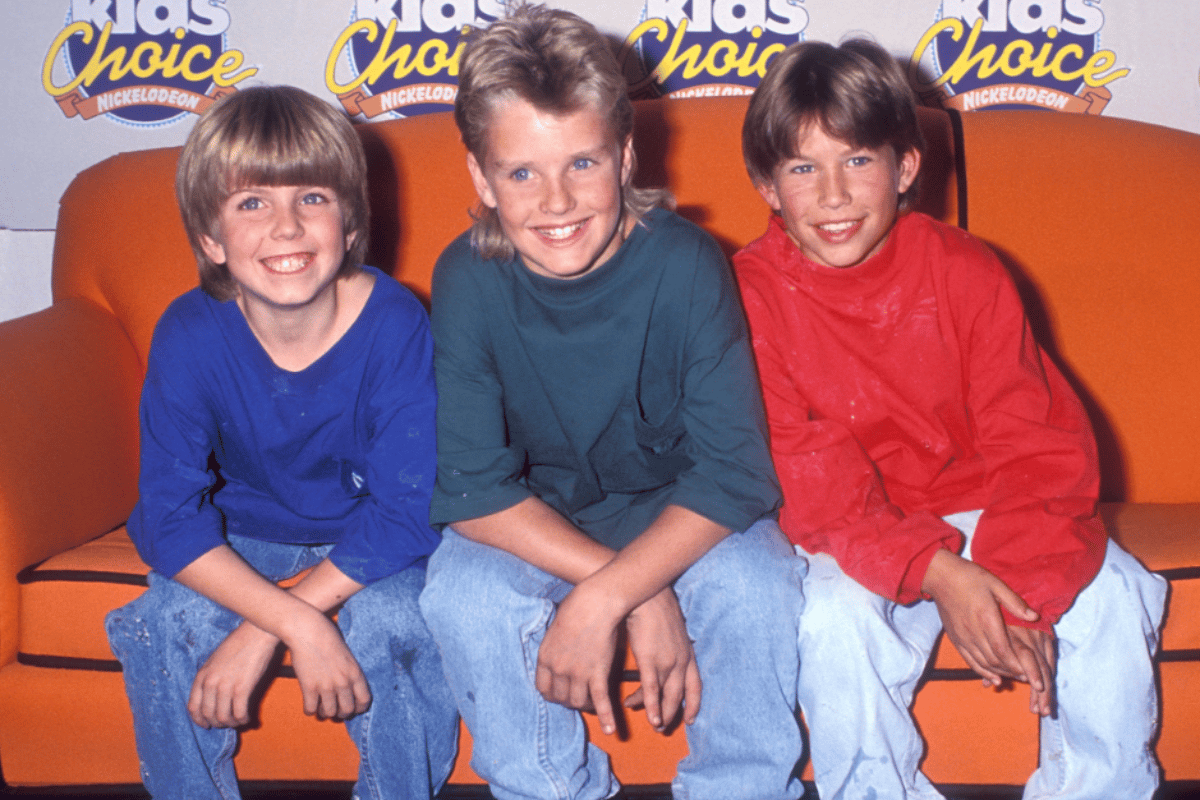 The 90s was well and truly the decade of family sitcoms, with classics like Full House, Everybody Loves Raymond, and Home Improvement blasting into lounge rooms all over the country.

Much-loved American TV show Home Improvement ran from 1991 to 1999, and followed the life of Tim Taylor (played by Tim Allen), who was the host of home-improvement show 'Tool Time', his wife Jill (played by Patricia Richardson) and their three sons.

Now, 29 years on from its first episode, we've come to the realisation the kids from Home Improvement are no longer, well... kids.

Yep, Brad, Randy and Mark are now fully-fledged adults. In fact, two of them even have kids of their own.

So prepare to feel extremely old, because here's what the three brothers look like now. 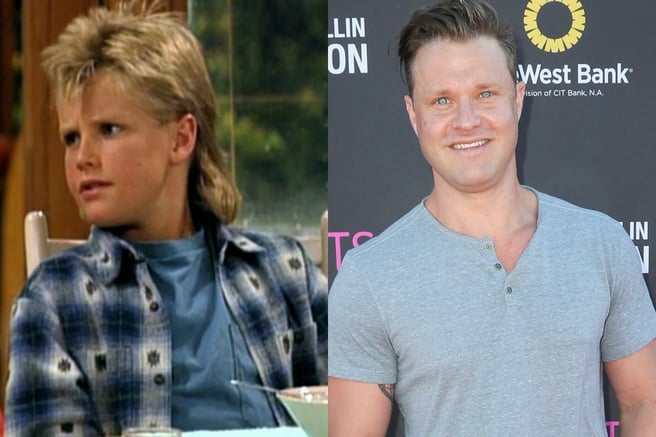 The eldest brother and 'bad boy' of the Taylor family was played by actor Zachery Ty Bryan. During and after his time on the show, Zachery, who is now 39, has gone to appear on The Fresh Prince of Bel Air, Buffy the Vampire Slayer and Veronica Mars. He also played Clay in Fast and the Furious: Tokyo Drift back in 2006 before appearing in Thor: Hammer of the Gods in 2009.

These days, the former child star has taken up work behind the camera and moved into producing roles. His most recent accomplishment was producing the 2011 film The Grief Tourist.

Just last week, Zachery was arrested after his girlfriend alleged that he squeezed her throat during an argument in an apartment, police told TMZ.

He was also accused of taking his girlfriend's phone off her when she tried to call 911.

Zachery was arrested late on Friday 16th October, 2020, after a neighbour called to report a domestic dispute. He was charged with strangulation, fourth-degree assault and interfering with making a report, according to the publication.

"An investigation found that during the dispute Bryan is reported to have assaulted the victim, impeded her breathing, and taken the victim’s phone from her when she tried to call 911. The two have been in a relationship," police wrote in the arrest report.

It comes after the actor announced he was separating from his high school sweetheart Carly Matros, who he shares four kids with, earlier this month. 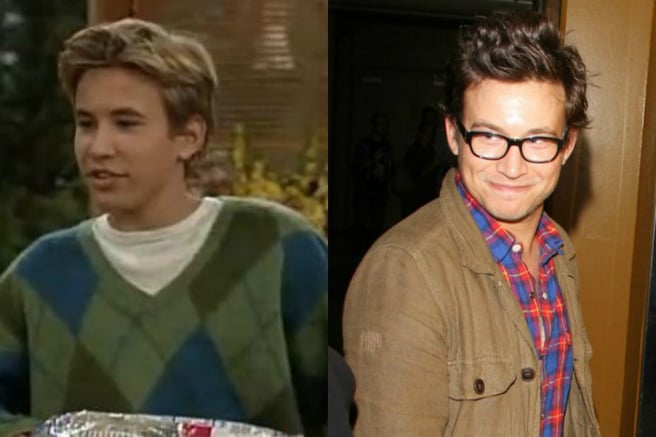 Jonathan Taylor Thomas played middle child Randy aka the brother we all had a crush on. During his time on Home Improvement, the former teen idol also voiced the role of Young Simba in hit Disney film The Lion King.

Jonathan, now 39, ended up leaving the show in the final season to concentrate on his studies at Columbia University. But he didn't completely turn his back on acting.

Between 2002 and 2004, he played minor roles in TV shows Smallville and 8 Simple Rules. More recently, he appeared in American sitcom Last Man Standing, which saw him reunited with his former TV dad Tim Allen. 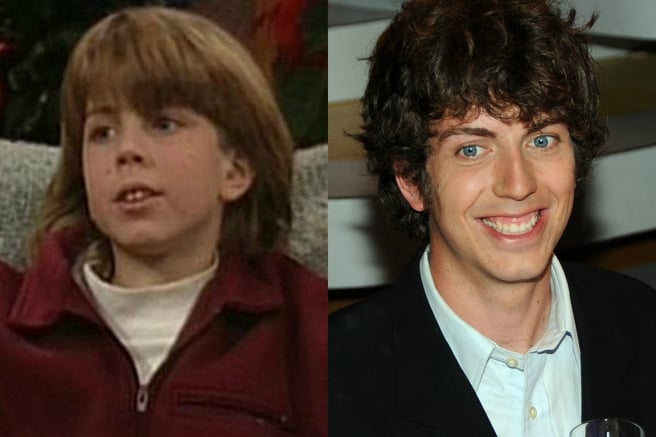 After the show wrapped up, Taran left acting and went on to marry Heidi Van Pelt in 2001 at the age of 17. Taran and Heidi, who was 16 years his senior, later opened a vegan restaurant called 'PlayFood' in California and a non-dairy cheese plant in Kansas City. The couple also welcomed a son, Nolan Eric Smith, before they eventually divorced in 2007.

In 2012, the former Home Improvement star was convicted of drink-driving and marijuana possession.

Two years later, Taran helped provide disaster relief as a volunteer in the Philippines for not-for-profit organisation Communitere. He also temporarily moved to Texas in 2017 and helped with the recovery from Hurricane Harvey.