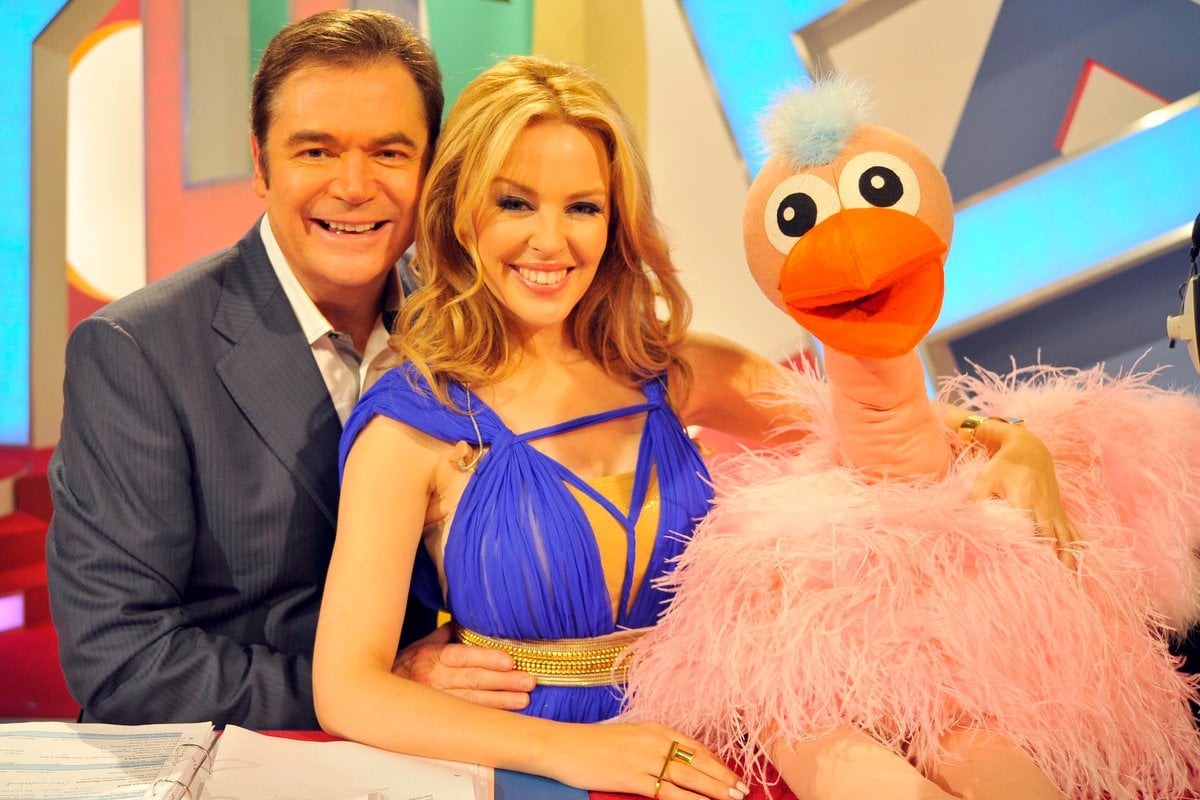 Hey Hey It’s Saturday started as a Saturday morning children’s show in between cartoon episodes. Over time, the show grew into a comedic variety show, which moved to prime time in 1984.

Darryl Sommers and Ernie Carroll (Ossie Ostrich) co-hosted Hey Hey It’s Saturday from the very beginning in 1971 through to 1994, when Carroll decided to retire.

They later re-invented their partnership in 2009 when Hey Hey had a brief revival.

Regular segments included 'What Cheeses Me Off', where viewers wrote in to complain about just about anything; 'Media Watch Press', where viewers contributed humorous newspaper misprints; 'Red Faces', a talent competition where the contestants had the added challenge of performing their act and not getting the 'gong'; and 'Chook Lotto' or 'Pluck-a-Duck', which were crazy lotto style competitions where home viewers could win very big and also very little prizes.

Many comedians and musicians got their start on Hey Hey It’s Saturday. The show was a fantastic platform and if a band or musician played on the show, it was almost a guarantee of a hit.

Over the weekend, the show celebrated its 50th anniversary with a one-off anniversary show on Channel Seven.

Here's where the main cast of Hey Hey It's Saturday are now.

After Hey Hey It’s Saturday finished in 1999, Daryl Sommers had a break from our TV screens.

He later made a comeback as the host of Dancing with the Stars on Channel Seven from 2004 to 2007, before being replaced by Daniel MacPherson.

During the second reunion special, six performers sang the Jackson Five's song 'Can You Feel It' on the popular 'Red Faces' segment.

The performance, which was a repeat of an act from 'Red Faces' in 1989, featured five performers in blackface wearing large wigs. Another performer, dressed as Michael Jackson, had his face covered in white paint.

Singer Harry Connick Jr, who was appearing on the show as a guest judge, appeared visibly uncomfortable during the performance. He later gave the performance a score of "zero".

"If they turned up like that in the United States, it'd be like Hey Hey There's No More Show," he said.

Afterwards, the segment faced harsh criticism, particularly in the US and UK.

Despite the criticism, Hey Hey It’s Saturday was renewed for what was set to be a 20 episode run in 2010, with the first half of the season airing on a Wednesday night.

After a mid-season break, the remaining episodes aired in the original Saturday night time slot. However, the show did not return in 2011.

Ernie Carroll had a long career before joining forces with Daryl Somers to create the sensation that became Hey Hey It's Saturday.

He worked in radio, worked on shows such as The Tarax Show, and later wrote for Graham Kennedy.

After gaining national fame as the voice of Ossie Ostrich, Carroll retired from Hey Hey in 1994, taking the character of Ossie with him.

He later reprised the role of Ossie in 2009 for the reunion shows and also returned for the show's short-lived return in 2010.

These days, Carroll is 92 years old, and happily retired.

Jacki MacDonald was the first co-presenter of Hey Hey It's Saturday in 1978.

Over the years, MacDonald has hosted a number of shows, including Australia’s Funniest Home Video and Healthy Wealthy and Wise.

These days, MacDonald is a regular on Brisbane’s 4BC Drive with Michael Smith as a business commentator. 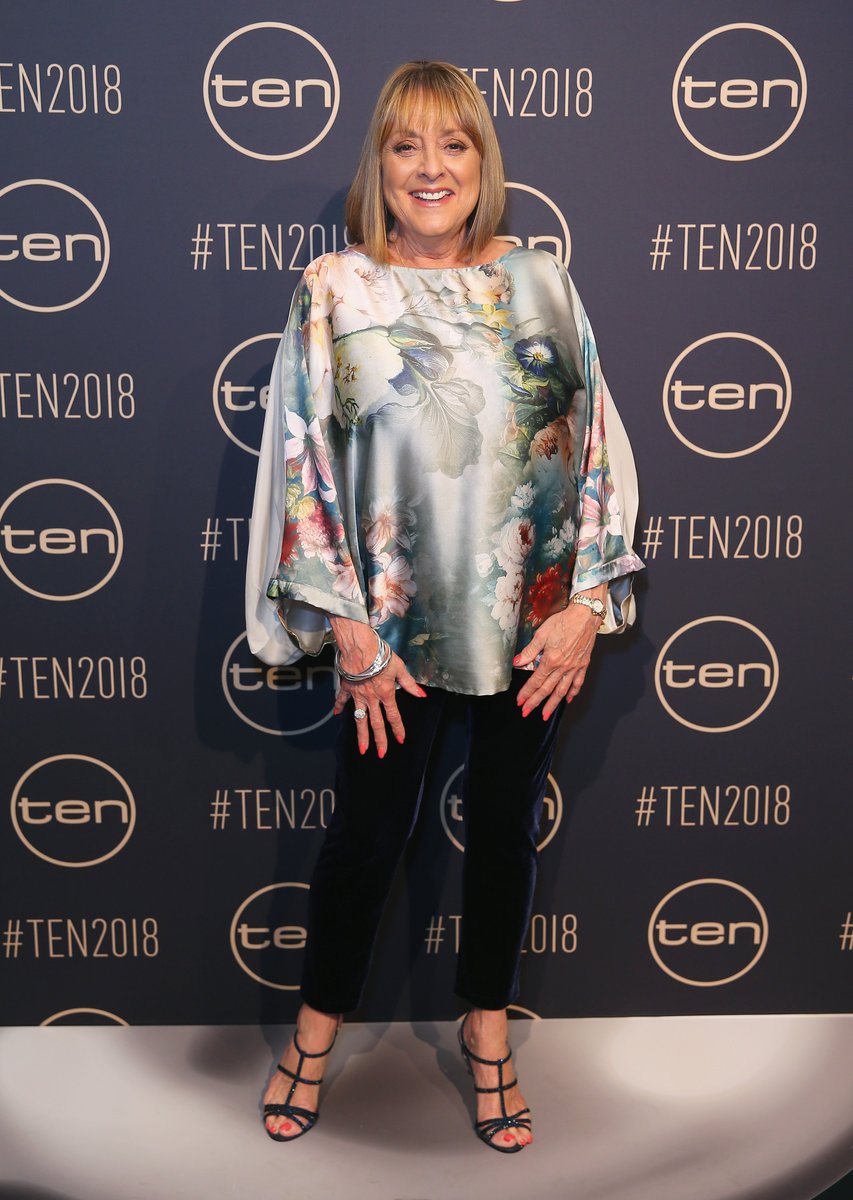 Denise Drysdale replaced Jacki MacDonald on Hey Hey in 1989. She was on the show for a little over a year and returned over the years to fill in as host for Daryl mSomers.

Since Hey Hey, Drysdale has been on a variety of shows, including her own show Denise. She was also a host on The Circle with Yumi Stynes, Chrissie Swan and Gorgi Coghlan.

Since 2016, Drysdale has been a regular co-host of Studio 10. She has also starred as Nance Sluggett on Neighbours.

In recent years, the 72-year-old has had a fews struggles with ill-health. Drysdale's son, Peter, updated the Studio 10 team on Tuesday morning about his mother’s challenges with the rare nerve disorder Trigeminal Neuralgia.

"Mum has likened it to a shocking sort of pain right at the back of her eyes, sending electric shocks," he said.

"It comes in waves, and [had] little triggers like being on the phone, texting, laughing, anything where she needed to use her brain is just sending these terrible debilitating pains."

But in mid-1997, Taylor's time on both shows abruptly came to an end after she failed to show up for work. Afterwards, Taylor packed up her life and moved to the United States, choosing to remain out of the public eye for two years.

Taylor later told Ray Martin that her disappearance was due to a nervous breakdown.

After returning to Australia, Taylor hosted the short-lived talent show Starstruck in 2000.

She also had a number of starring stage roles in musical theatre, and appeared on reality TV shows Dancing with the Stars and I'm a Celebrity...Get Me Out of Here!

The 50-year-old now lives in Perth.

Livinia Nixon was the last of the co-hosts before Hey Hey It's Saturday came to an end in 1999. However, she later reprised her role on the show in 2009 and 2010.

Nixon is a popular Nine News host and over the years, she has hosted shows such as Temptation (a revamped version of Sale of the Century), Weekend Today, and Getaway. 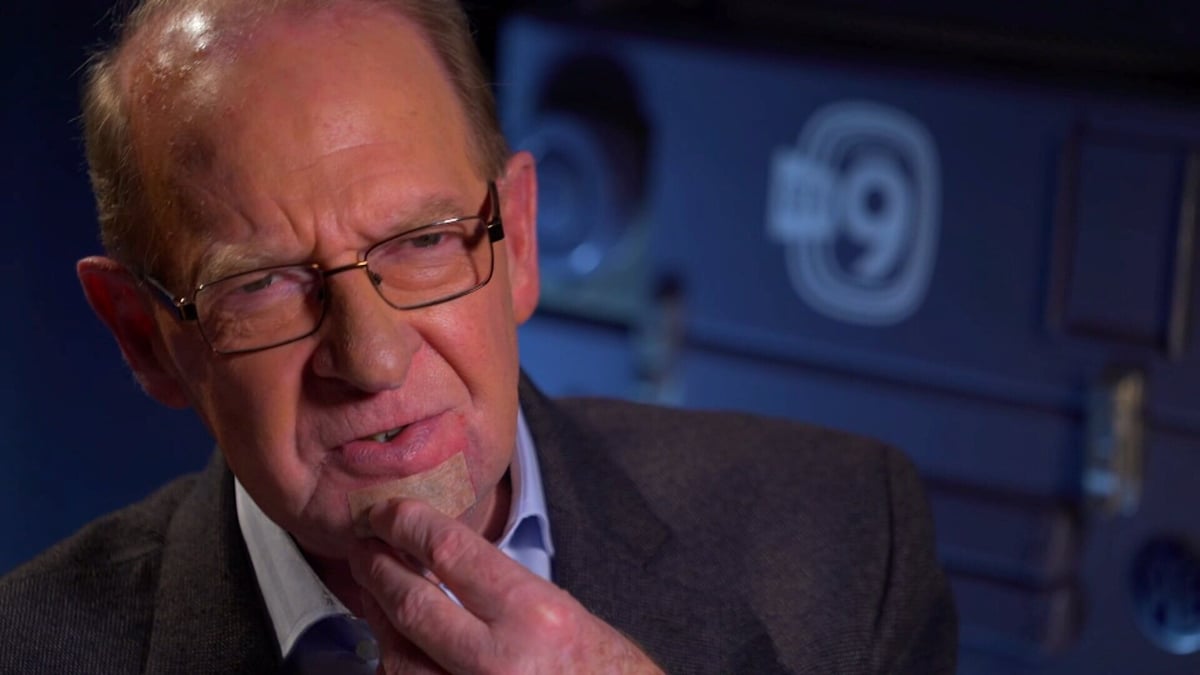 John Blackman was the voice-over guy on Hey Hey, providing the voice to one of his most well known characters, Dickie Knee. The 74-year-old has had a long career in radio and television.

Recently, Blackman came under fire for not apologising to musician Kamahl for the disrespect and humiliation he felt when appearing on Hey Hey. 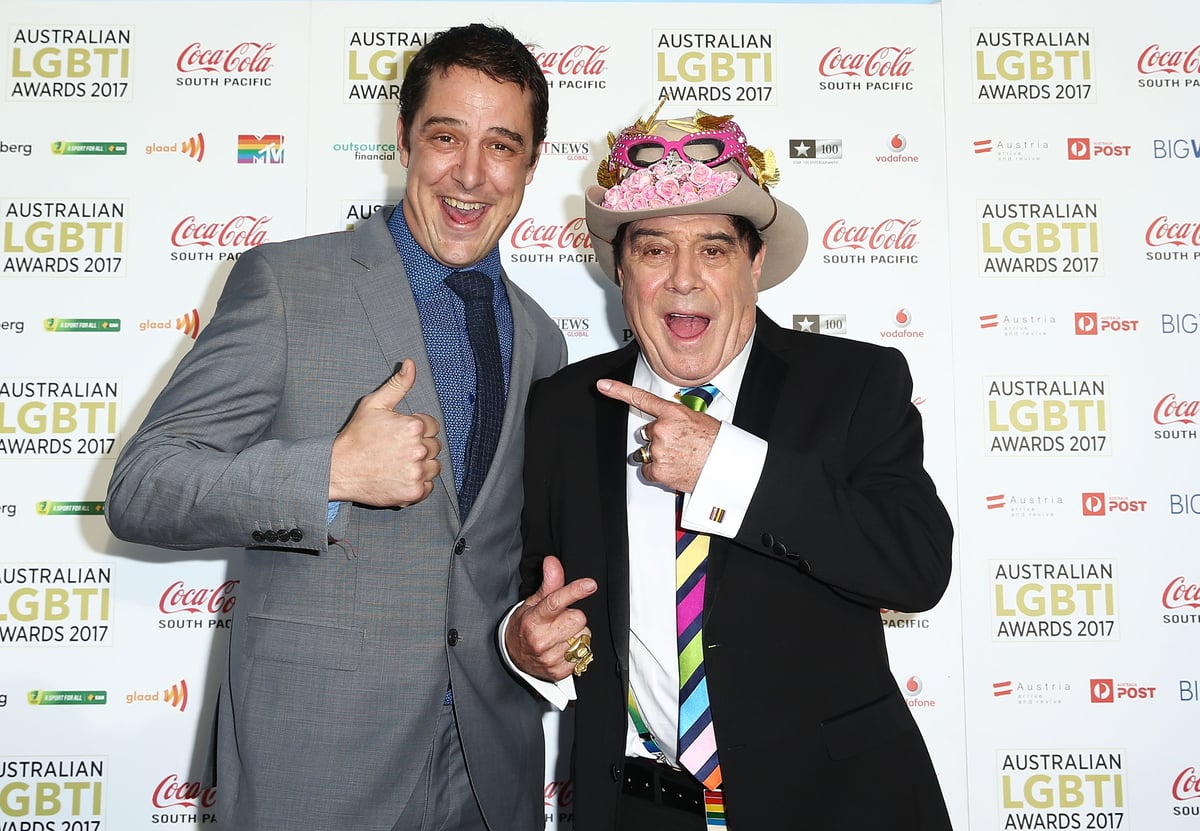 Molly Meldrum was famous before joining Hey Hey It’s Saturday, hosting Countdown on the ABC. He joined Hey Hey for a regular music segment from 1988 until the show’s end.

In 2011, Meldrum suffered a traumatic brain injury after falling from a ladder at his home. By mid-2012, he had recovered enough to continue his work as a music journalist.

His life and story was celebrated in the television series Molly, with actor Samuel Johnson starring as Meldrum.

Listen to Samuel Johnson on Mamamia's No Filter. Post continues below.

Red Symons rose to fame as a guitarist for Skyhooks in the 1970s.

Throughout his time on Hey Hey It’s Saturday, he combined his roles as the guitarist for the house band and the on-camera role as the third 'Red Faces' judge as a sarcastic killjoy who regularly 'gonged' the contestants before they finished performing.

Since Hey Hey, Symons has appeared as a judge on Australia's Got Talent. He also previously hosted ABC Radio Melbourne's breakfast show.

Symons and his wife Elly documented their son Samuel’s battle with cancer, sharing their story of his diagnosis at age four and reaching adulthood with Australian Story in 2010.

In 2017, Samuel was diagnosed with another brain tumour, before sadly passing away in October 2018.

Over the years Wilde made many TV appearances and toured with The New Rocky Horror Show.

He also hosted a variety of radio shows between 2000 and 2008, and remains active in the music industry today, headlining his band Wilbur Wilde & The Troublemakers.