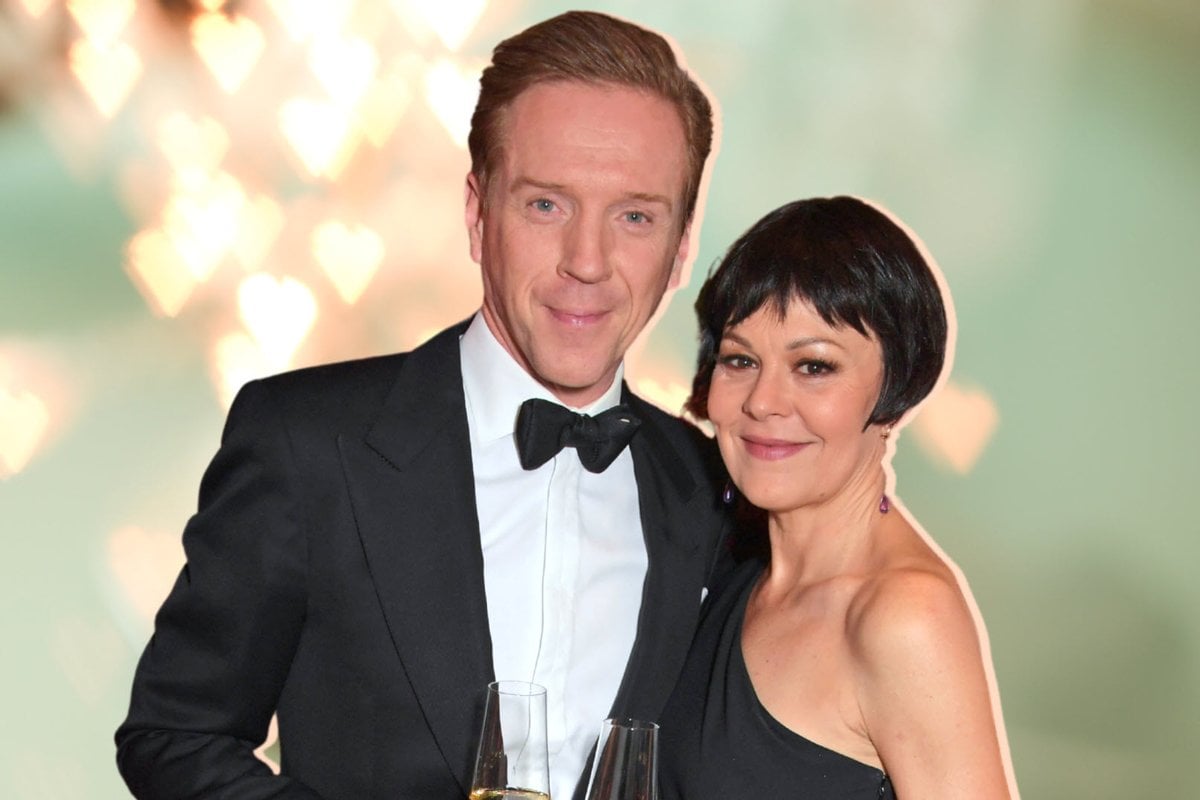 Days after announcing the death of Peaky Blinders and Harry Potter actor Helen McCrory, Damian Lewis has written an emotional tribute to his 'brilliant' wife.

McCrory died aged 52 at home surrounded by her family and friends after a "heroic battle" with cancer, her husband, actor Lewis, shared on Twitter on Friday.

"I'm heartbroken to announce that after a heroic battle with cancer, the beautiful and mighty woman that is Helen McCrory has died peacefully at home, surrounded by a wave of love from friends and family," the Billions actor wrote.

"She died as she lived. Fearlessly. God, we love her and know how lucky we are to have had her in our lives," he continued.

"She blazed so brightly. Go now, Little One, into the air, and thank you."

On Sunday, an essay by Lewis, 50, was published in The Sunday Times, remembering McCrory for her "fearlessness, wit, curiosity, talent and beauty".

Lewis said she "has been utterly heroic in her illness" and he "already missed her".

"She's shone more brightly in the last months than you would imagine even the brightest star could shine," he said. 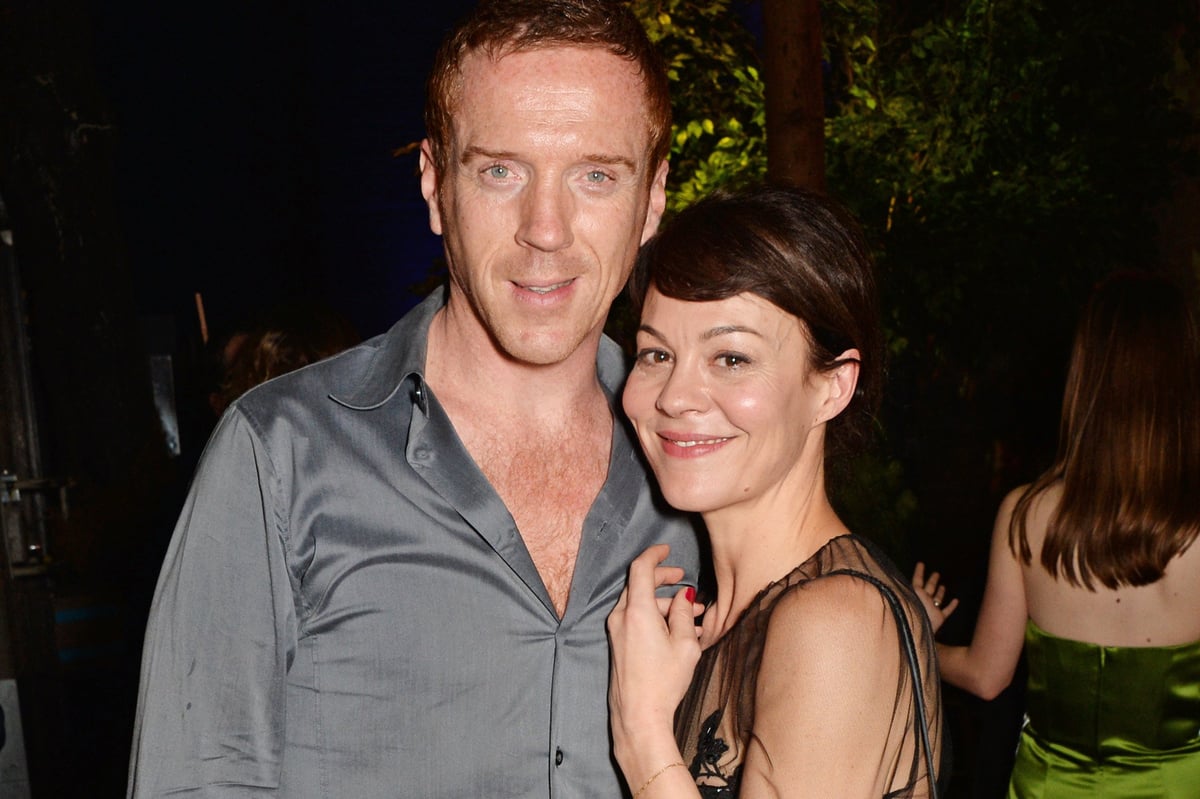 Lewis said "her greatest and most exquisite act of bravery and generosity has been to 'normalise' her death".

"She's shown no fear, no bitterness, no self-pity, only armed us with the courage to go on and insisted that no one be sad, because she is happy," he wrote.

"I'm staggered by her. She's been a meteor in our life."

McCrory left behind her husband and their two teenage sons, Manon, 14, and Gulliver, 13

"She has exhorted us to be courageous and not afraid. As she said repeatedly to the children: 'Don't be sad, because even though I'm about to snuff it, I've lived the life I wanted to'," Lewis recalled.

In the weeks before her death, McCrory had talked about Lewis having future relationships, saying "love isn't possessive".

"She said to us from her bed: 'I want Daddy to have girlfriends, lots of them, you must all love again, love isn't possessive, but you know, Damian, try at least to get through the funeral without snogging someone.'"

McCrory started her acting career on stage at London's West End and then moved into acting on screen, appearing in critically acclaimed films including Interview With the Vampire and The Queen.

In 2009, she landed one of her most recognisable roles, playing Narcissa Malfoy, the mother of Draco Malfoy, in the Harry Potter movie franchise, despite being initially cast as Bellatrix Lestrange. 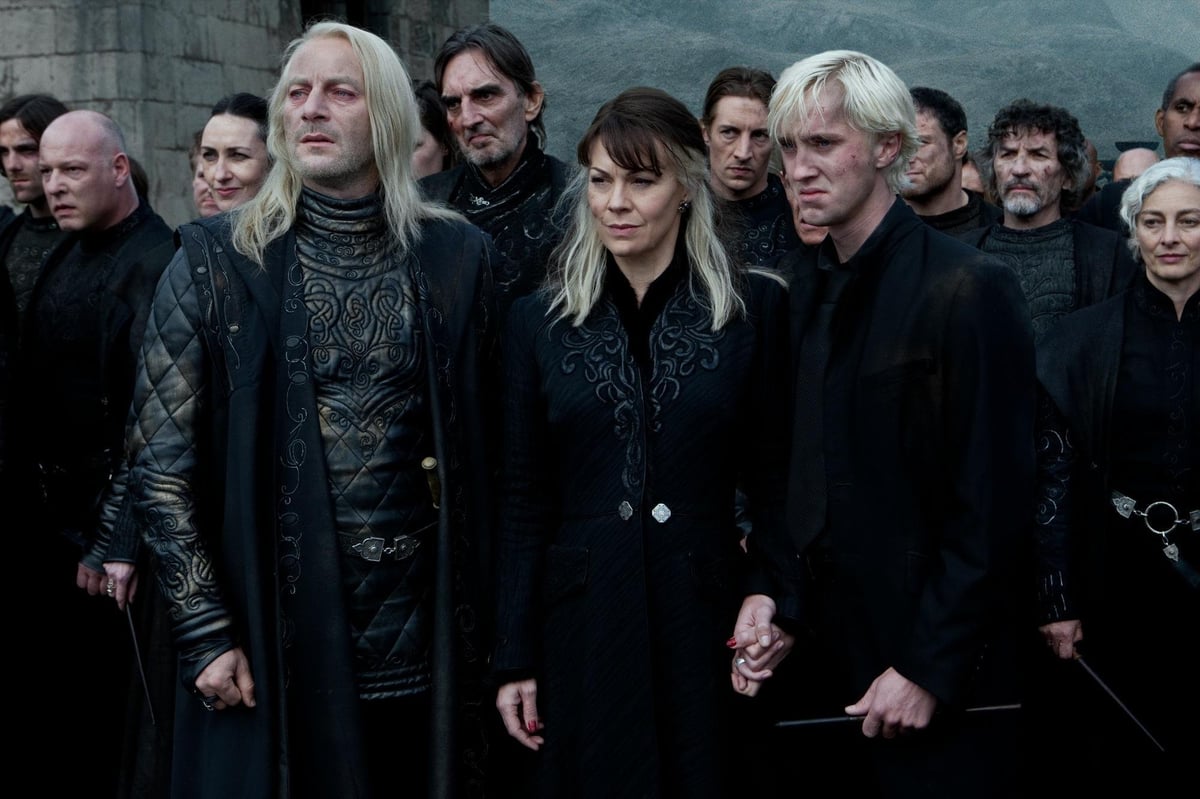 She and Lewis met when they both starred in a play called Five Gold Rings at London's Almeida Theatre, and married in 2007.

McCrory had not spoken publicly about her diagnosis. Lewis wrote that by keeping it a secret, McCrory's death had resulted in an "outpouring of grief and shock".

"On a weekend when the papers, rightly, will be paying their respects to the Duke of Edinburgh, thousands of others around the world have been remembering m’Duchess, my Little One, royalty in her own right."

Since the news of her passing broke, thousands of tributes have flooded in, including those from her Harry Potter co-stars.

Tom Felton, who played her on-screen son Draco Malfoy, said he was "so sad to say farewell of suddenly".

"I never took the chance to tell her, but she helped shape me as a person so much - on and off screen.

"She was always relentlessly herself - razor sharp wit, silver tongued, kind and warm hearted - she suffered no fools yet had time for everyone. Thank you for lighting the way forward & holding my hand when I needed it."

Daniel Radcliffe said in a statement obtained by Metro UK he could not believe the news at first.

"I truly couldn’t believe this news when I heard it. Helen was one of the most incredible actors I got to work with on the Harry Potter films.

"She was effortlessly commanding and captivating as an actor, as well as being kind, generous and incredibly good fun as a person. Also, as it happens, she’s one of the absolute coolest people I’ve ever met, in that I can’t ever imagine her being flustered or nervous, she always seemed totally assured of who she was and what she was doing," he continued.

"She was a supreme talent and a wonderful person and will be very greatly missed."

"I'm devastated to learn of the death of Helen McCrory, an extraordinary actress and a wonderful woman who’s left us far too soon," Rowling wrote on Twitter.

"My deepest condolences to her family, especially her husband and children. Simply heartbreaking news."

I’m devastated to learn of the death of Helen McCrory, an extraordinary actress and a wonderful woman who’s left us far too soon. My deepest condolences to her family, especially her husband and children. Simply heartbreaking news.

"I am broken-hearted to lose such a dear friend. Helen was a beautiful, caring, funny, compassionate human being," Murphy said in a statement obtained by People.

"She was also a gifted actor – fearless and magnificent. She elevated and made humane every scene, every character she played," he continued. 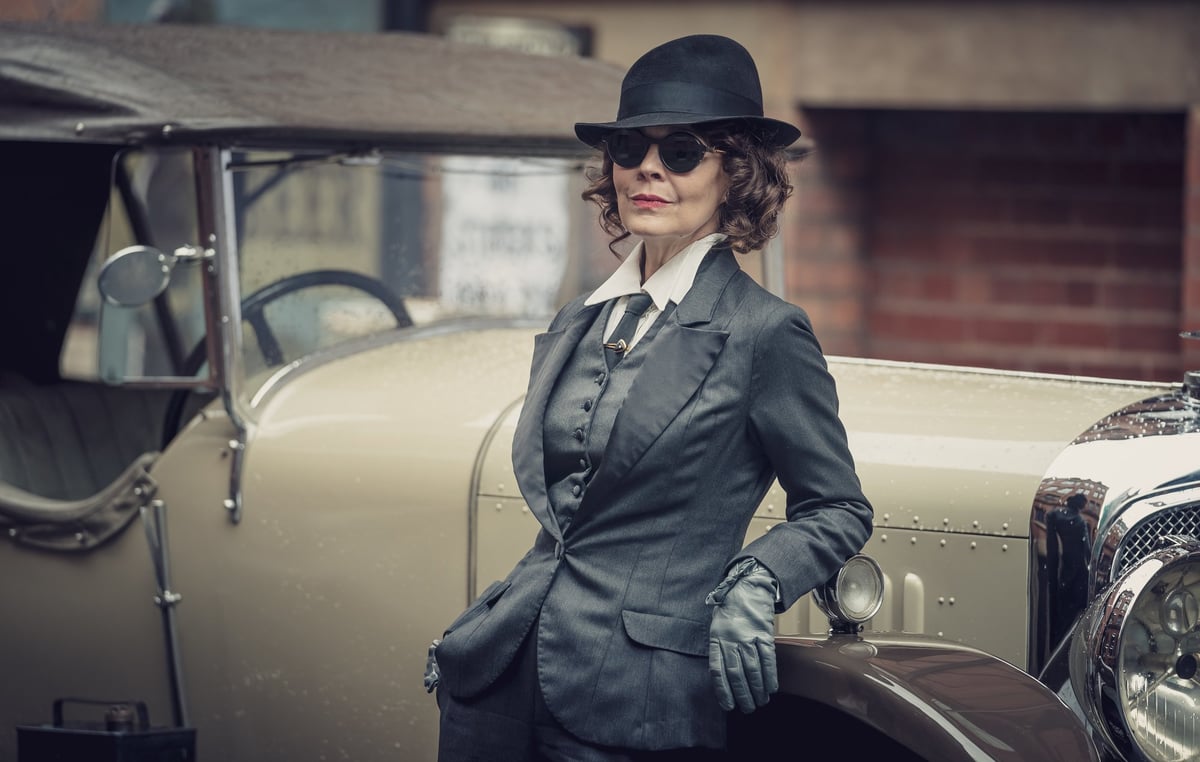 "It was a privilege to have worked with this brilliant woman, to have shared so many laughs over the years. I will dearly miss my pal.

"My love and thoughts are with Damian and her family."

Reply
Upvote
1 upvotes
I know people tend not to speak ill of the dead and all that, but every comment I've read from people who knew her has been so full of love and praise for her. She sounds like she was a wonderful woman.