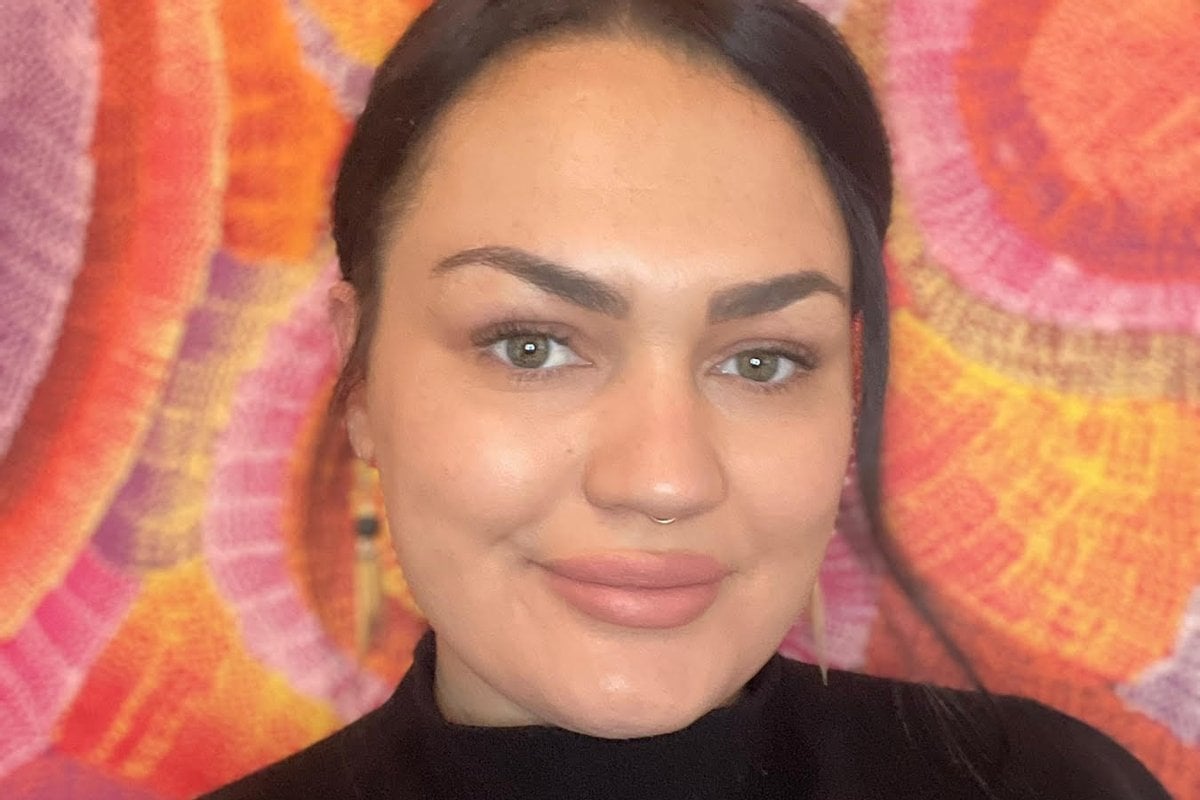 NAIDOC Week is about the celebration of the history, culture and achievements of Aboriginal and Torres Strait Islander peoples. Each year there is a meaningful and thought evoking theme.

This year the theme is ‘Heal Country!’, which has made me reflect on quite a few things.

Australia is often described as the ‘Lucky Country'.

This is because - by pure dumb luck - Australia is rich in minerals. And indeed, it was through dumb luck that Lang Hancock discovered the world's biggest deposit of iron ore while flying over the Pilbara region in 1952.

Only, it isn't very lucky for the traditional owners of the land, when sacred sites are destroyed in order to profit from these minerals.

In 2020, a large mining company in WA blasted the Juukan Gorge Cave which had a 4,000-year-old genetic link and 46,000 years of continual occupation by the traditional owners, all for more iron ore.

What a lucky country we are.

In the past week, there has been news that the same mining company dumped priceless Aboriginal artefacts in the 1990s that were estimated to be around 18,000 years old, with traditional owners only learning of this some 25 years later.

Where is the consultation of the traditional owners? Who is the person determining the value of these sacred places? And how is our government allowing this?

Meanwhile, as Aboriginal sacred sites are destroyed, let’s see what is deemed a national treasure in Australia:

There is Gus’ Café in Canberra, which apparently pioneered outdoor dining culture in the 1970s - it is safely heritage-listed.

Built in 1937, a McDonald's in Clifton Hill, Victoria, is described as: "A most exquisite and intact example of jazz modern architecture." Safely heritage-listed.

Then there is the oldest surviving underground toilet in Darlinghurst NSW - again, heritage-listed.

There are even bus shelters that have been heritage-listed - one is in Northern Sydney.

Oh, and let's not forget the electricity substation in Hurlstone Park NSW.

I’m going to take a leap here and say that Juukan Gorge Cave was more culturally significant than Gus’ Café.

Listen to The Quicky, Mamamia's daily news podcast on Aboriginal deaths in custody. Post continues below.

Why are Aboriginal sites not surveyed with the consultation of the traditional owners?

Why are the places that are so important to us not protected?

The traditional owners of Australia healed this country through ice ages, controlling the climate through fire and smoke, controlling the population of animals, creating storylines with deep meaning that stretched from one side of the country to the other.

We used the smoking of various native plants to cleanse, to ward off bad spirits; the smouldering smoke heals us!

Our connection to this land cannot be denied.

Traditional owners spent thousands of years healing country only for it to be used as profit.

With an ever-changing climate what do we do to heal country? I feel our answer is there.

When it comes to healing country, I would like to see Scott Morrison display the same passion he did when he wanted to re-enact Captain James Cook’s voyage to colonise Australia - at a cost of an estimated $7 million.

Where is the passion and the anger about the desecration of Aboriginal sacred sites? When birthing trees are ripped from their roots to lay roads to cut our daily commute?

But a great start would be the consultation of Aboriginal people to Heal Country, using methods that worked for thousands of years.

Some states and territories have started using “Indigenous Fire Management” allowing Aboriginal people to use their own cultural protocols to heal country.

This not only benefits Australia but empowers Aboriginal people with the ability to preserve and maintain their connection to country and allows these protocols to be passed down to future generations.