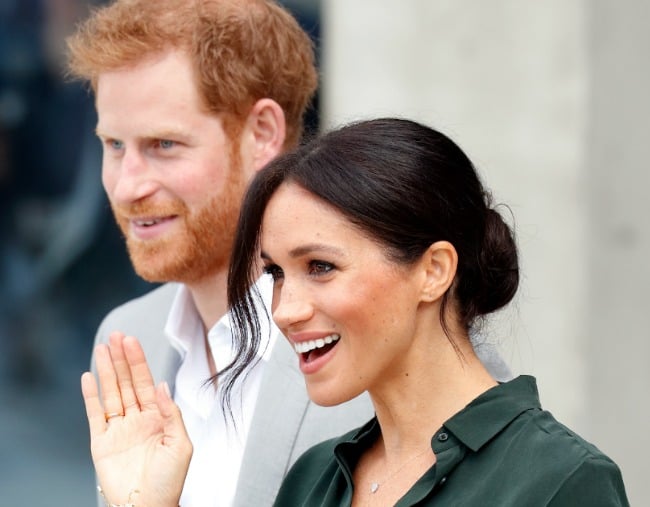 Attention all fellow commoners: we only have 11 more sleeps until the Duke and Duchess of Sussex land on our shores for the first time as a married couple.

So you’d better start practising your curtsies because we’ve been told the newlyweds want to meet as many Aussies as possible when they tour the country this month. (Yes! That means you!).

The royal family has just released their full itinerary, so we now know exactly where to go to glimpse Their Royal Highnesses during their October 16-28 tour.

They will also fly over to Fiji and Tonga between October 23-26 and spend four days in New Zealand after leaving Sydney on October 28.

A key feature of their tour is the Invictus Games in Sydney, an Olympic-style event founded by Prince Harry for wounded veterans. Their schedule also includes four public walkabouts (aka our only chance for royal selfies and handshakes), a Melbourne tram ride and baby koala pats.

“The Duke and Duchess are very much looking forward to experiencing the unique customs and cultures of these four Commonwealth countries and have asked that this tour allows them to meet as many Australians, Fijians, Tongans and New Zealanders as possible,” said the spokeswoman for Prince Harry and Meghan Markle.

So without further ado, here’s exactly how their tour will go down.