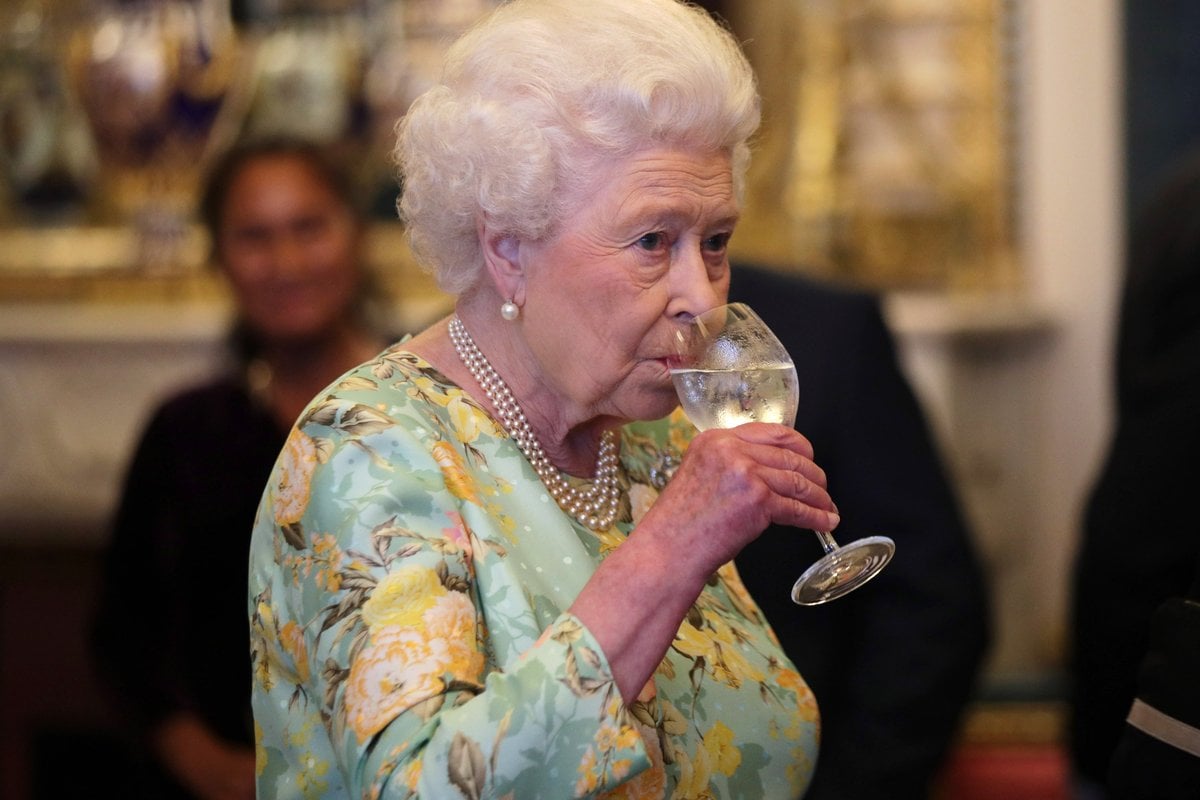 On Saturday morning, it was announced that Prince Harry and Meghan Markle had completed the final phase of their split from the royal family: losing their royal patronages.

Harry lost the titles of Captain General of the Royal Marines, Honorary Air Commandant at RAF Honington, Commodore-in-Chief of Royal Navy Small Ships and Diving, President of the Queen’s Commonwealth Trust and patron of both the Rugby Football Union and the Rugby Football League.

While Meghan will no longer be the Vice President of the Queen’s Commonwealth Trust or patron of both the Royal National Theatre and the Association of Commonwealth Universities.

In a statement released by Buckingham Palace, the Queen confirmed the news.

"The Duke and Duchess of Sussex have confirmed to Her Majesty the Queen that they will not be returning as working members of the royal family," the statement said.

"Following conversations with the Duke, the Queen has written confirming that in stepping away from the work of the royal family it is not possible to continue with the responsibilities and duties that come with a life of public service.

"The honorary military appointments and royal patronages held by the Duke and Duchess will therefore be returned to Her Majesty, before being redistributed among working members of the royal family.

"While all are saddened by their decision, The Duke and Duchess remain much loved members of the family."

While this statement reads as very polite and civilised (as it should), it does place emphasis on "their decision".

Responding to the announcement, Harry and Meghan released their own statement.

"As evidenced by their work over the past year, the Duke and Duchess of Sussex remain committed to their duty and service to the UK and around the world, and have offered their continued support to the organisations they have represented regardless of official role," the statement said.

"We can all live a life of service. Service is universal." 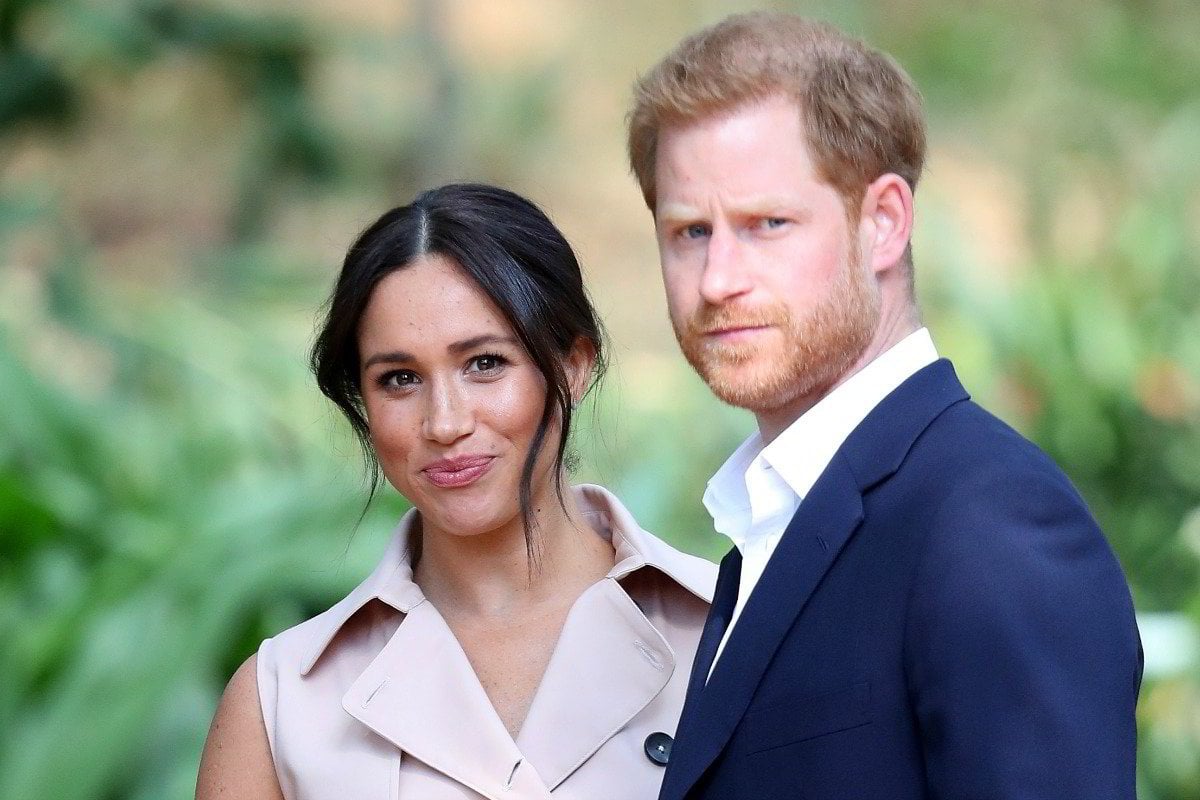 Now if you read carefully, Buckingham Palace's statement said that "it is not possible to continue with the responsibilities and duties that come with a life of public service."

While Harry and Meghan said, "We can all live a life of service."

And THAT is just about as sassy as royals (or former royals) get.

And it looks like plenty of royal correspondents' noticed.

"Not so fast, the couple shoot back," Jonny Dymond, the BBC’s royal correspondent said. "They remain, they say, 'committed to duty and service' – and 'service', far from being a matter of titles and roles, 'is universal'. There is more than a flash of anger in their words."

While the UK Telegraph’s associate editor, Camilla Tominey, noted that the use of language was "deeply disrespectful".

"Part of the problem is that the Sussexes do not seem to understand what public service actually is," Tominey said.

"As a California-born former actress, Meghan can arguably be forgiven for this. But it somewhat beggars belief that Harry, a blood-born prince who grew up in the Firm, agreed to respond to the statement with the line: 'We can all live a life of service. Service is universal.'

"Not only is it deeply disrespectful to engage in this sort of last word freakery with the Queen, but I also do not think the 94-year-old monarch, who has devoted her whole life to duty, needs to be lectured on service by anyone, not least when her 99-year-old husband remains in hospital."

Earlier this month, it was reported that Prince Harry was spotted filming a segment of Carpool Karaoke for the talk show, The Late Late Show with James Corden.

Would you consider that public service?

Reply
Upvote
4 upvotes
The weird thing is, I can make an indifferent comment about Royals, charities and foundation tax laws, lineage and so forth (because I don't really care) -  but now I'm a Hater!
I hate hate hate more than a Taylor Swift song about haters. (We are talking heavy duty hate here)
I don't care, it's a comment or observation - when did everyone become so judgy?
M
mccourt 9 months ago

Reply
Upvote
3 upvotes
As far as I see it they went to the boss asking for a new job that didn’t exist. When the boss said no they had 2 choices- either suck it up and go back to there normal job or leave.  At the end of the day the decisions on the direction on the “firm” weren’t their’s to make.   They made their decision and the Queen made her’s, that’s life.  Live and die by our decisions.
<
<deleted> 9 months ago